What does oil sands reclamation look like? That's a good question, and an important one to show and answer considering that Canada’s oil sands has been the number one target of many special interest and environmental groups looking to de-market Canadian oil by preventing it from getting to world consumers.

One of the ways these groups smear the industry is by using pictures of open pit mines and tailings ponds in various blogs and articles, giving off an impression to the unknowing viewer that is how the entirety of Alberta's oil sands is developed.

Unfortunately, out-of-context pictures of zoomed in oil sands mining operations are sometimes even used by media across Canada to represent the oil patch as a whole. This is in addition to international coverage that is more often than not lacking balance and using mining imagery to convey a negative message, which is surprising considering that:

You would think a newspaper in Alberta, for example, would use photos for oil sands-related articles which would better represent the majority of potential land area development, like this one of a Cenovus steam-assisted gravity drainage (SAGD) operation at Christina Lake: 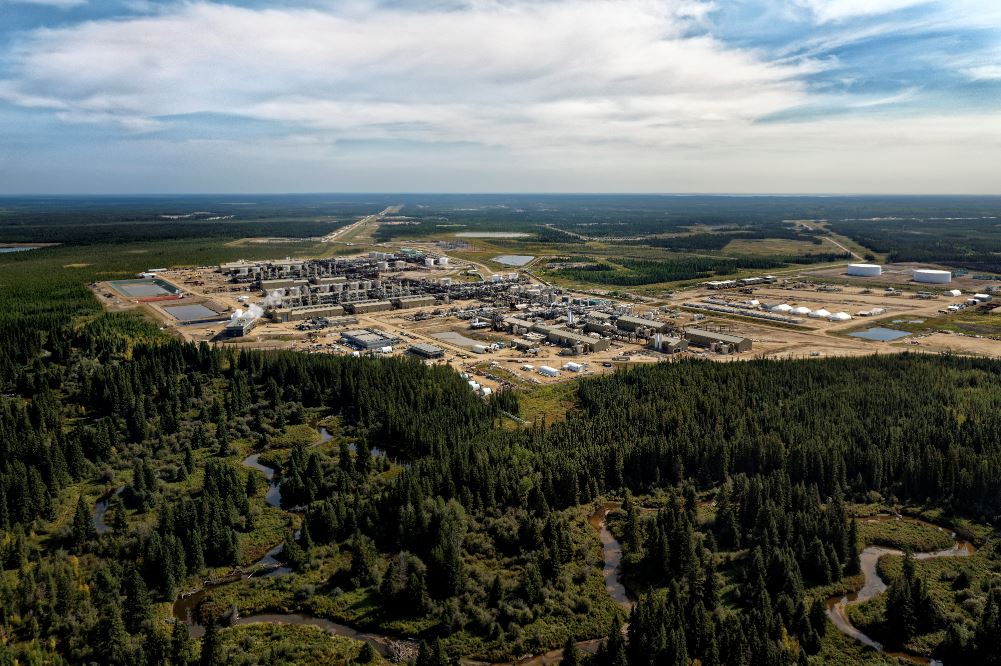 SAGD paints a much more appropriate image of what most development looks like as in-situ is currently responsible for over half of oil sands production. Also, as in-situ methods are projected to be used more extensively in the years to come, it gives us a glimpse at most future development as well.

Oil sands development is subject to some of the strictest environmental regulatory standards in the world which requires 100% reclamation after operations cease, meaning that the land used by industry is returned to a “self-sustaining ecosystem with local vegetation and wildlife.”

So what exactly does oil sands reclamation look like? Here are several pictures of reclaimed oil sands, as well as reclamation in the process by various energy companies in Alberta: 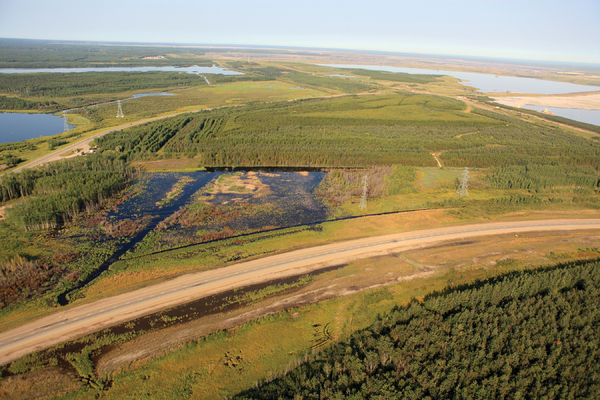 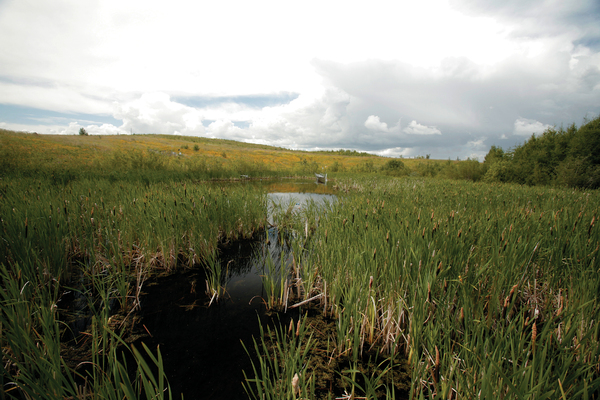 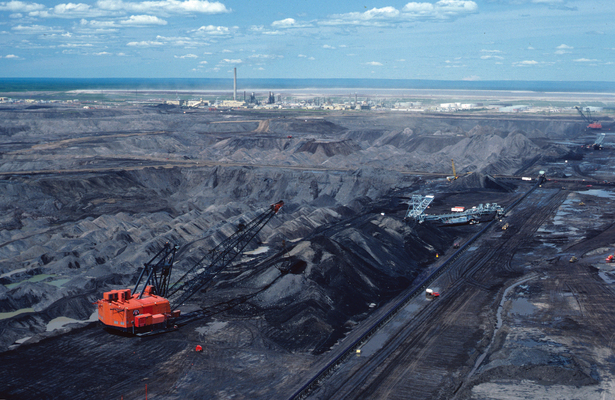 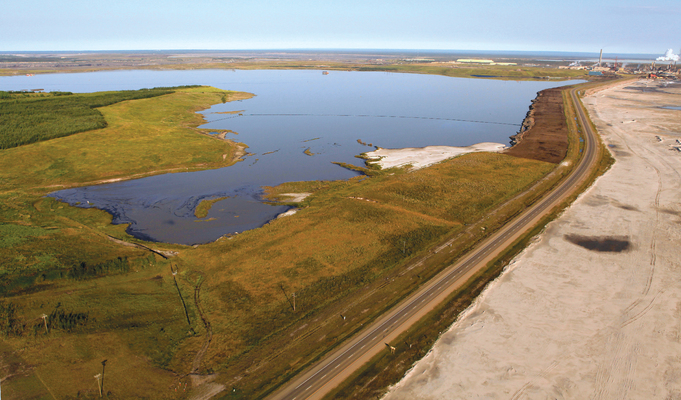 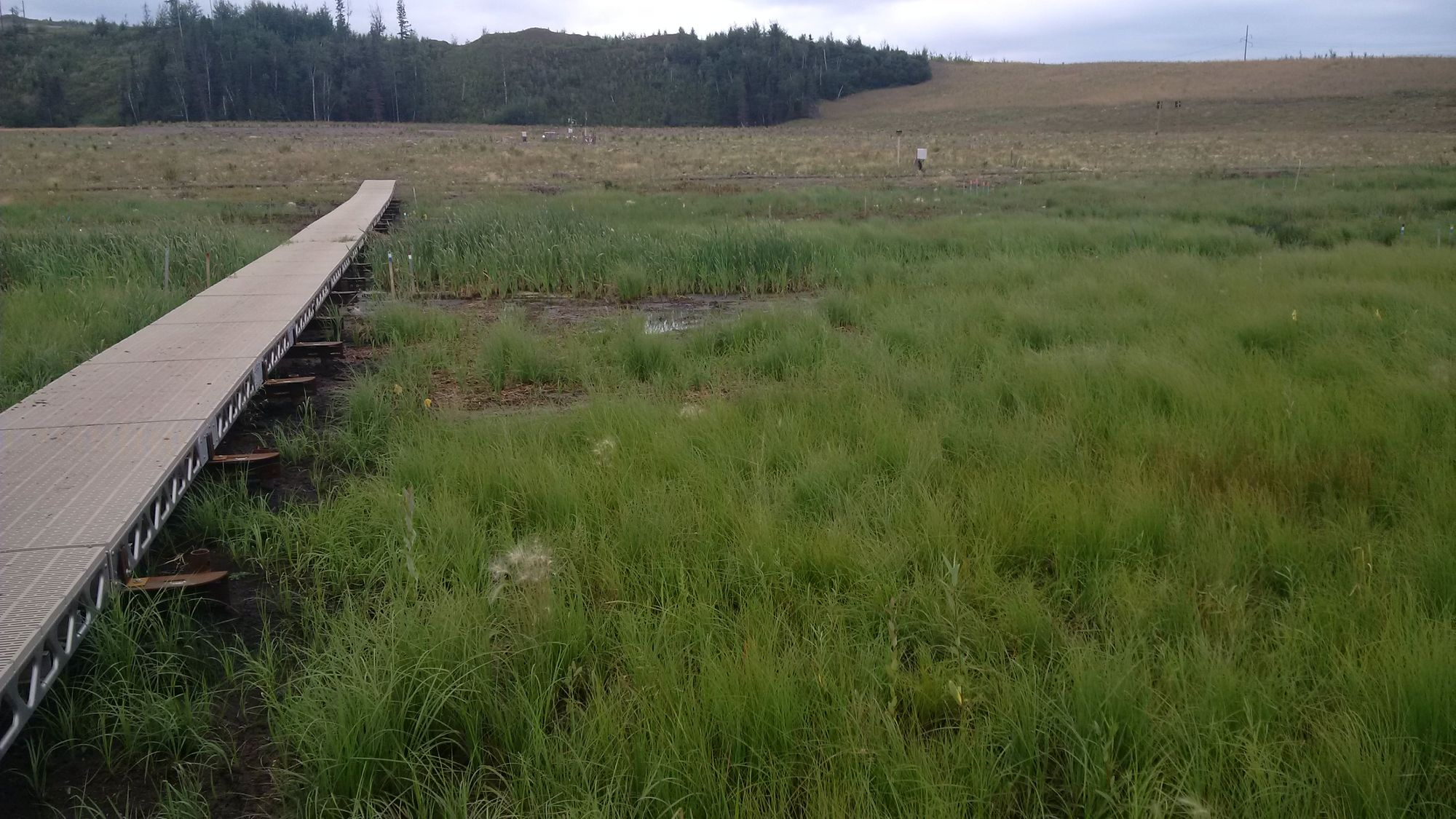 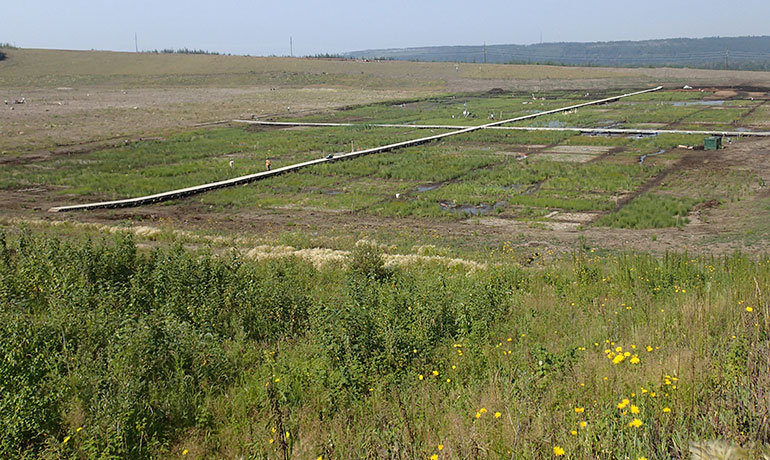 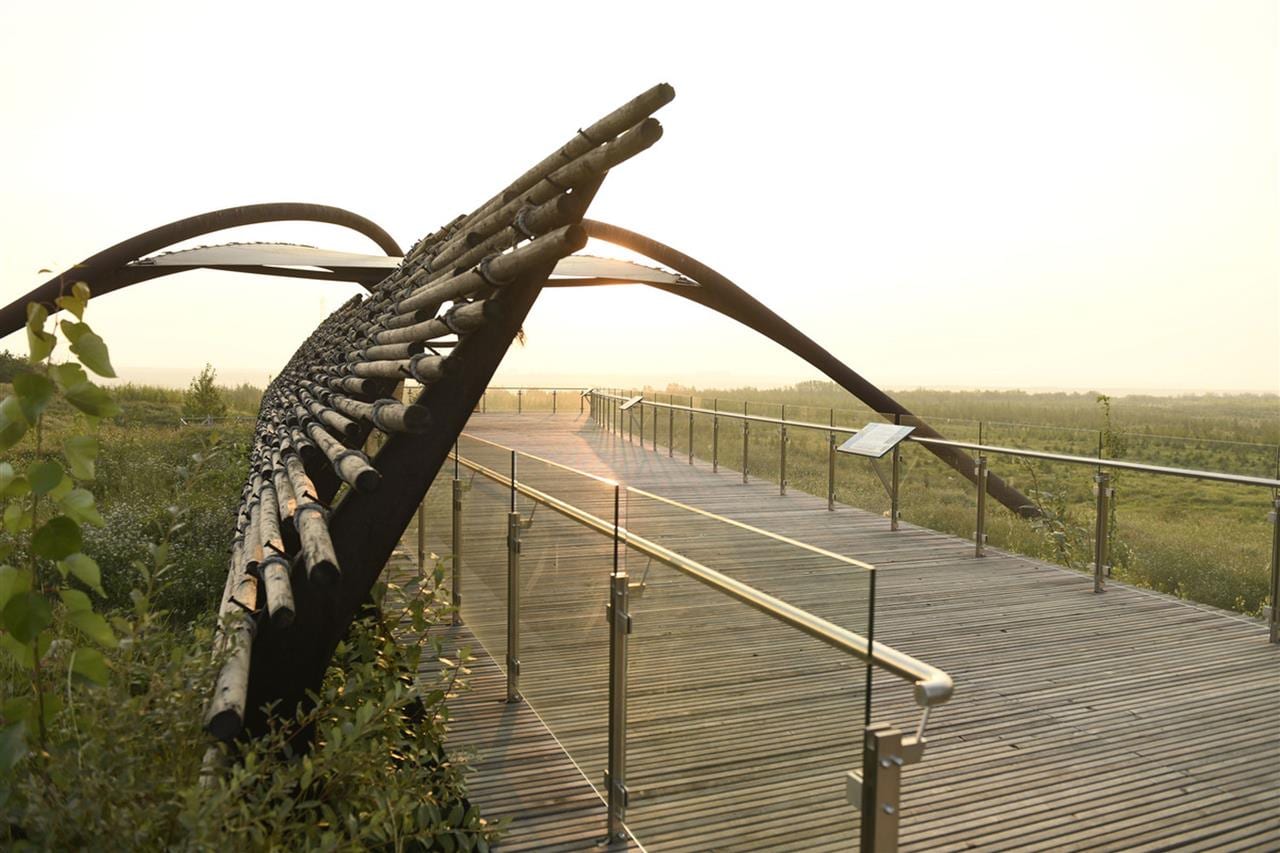 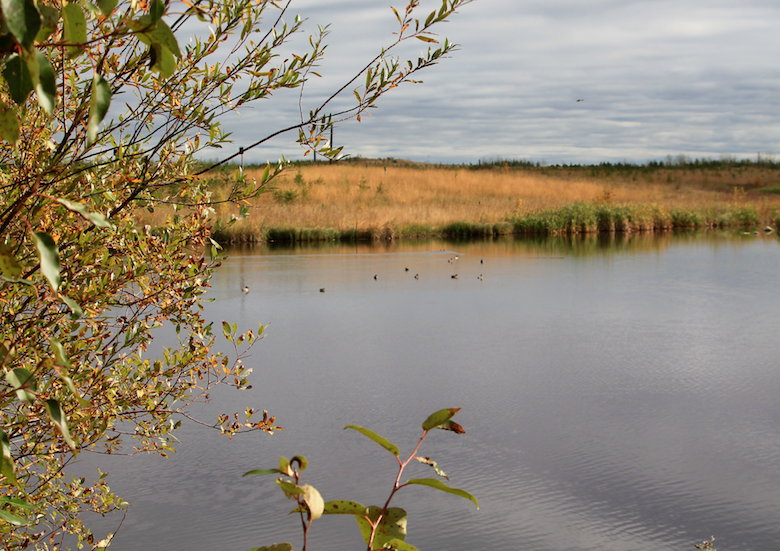 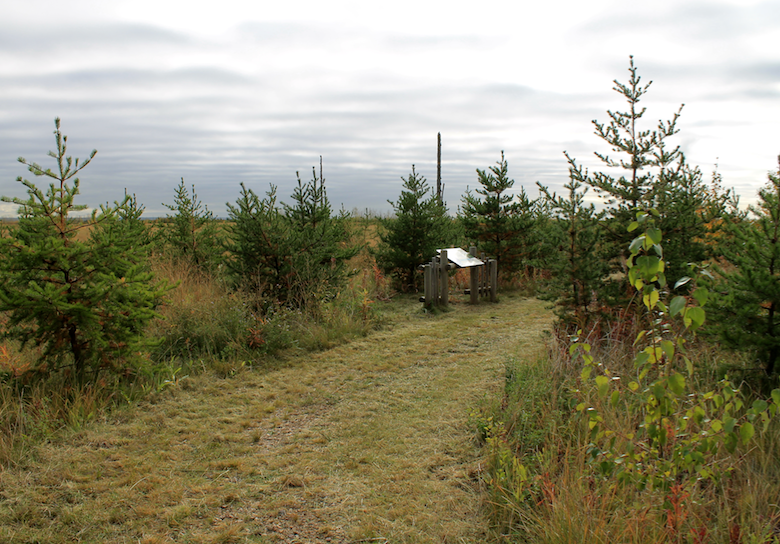 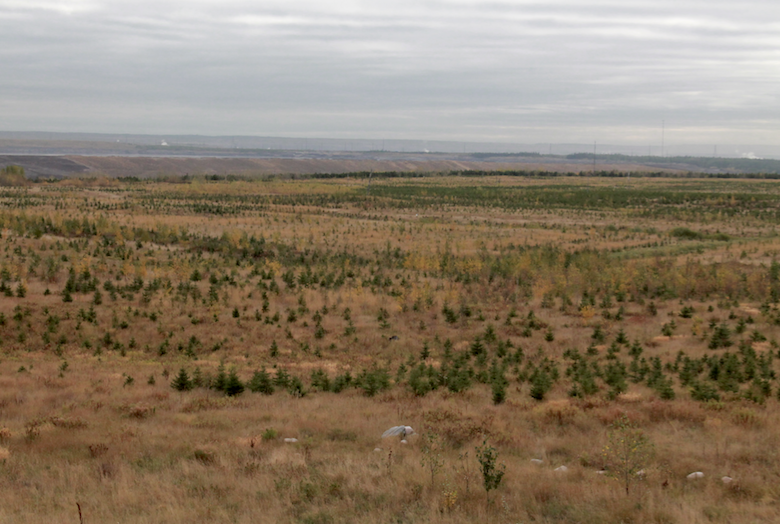 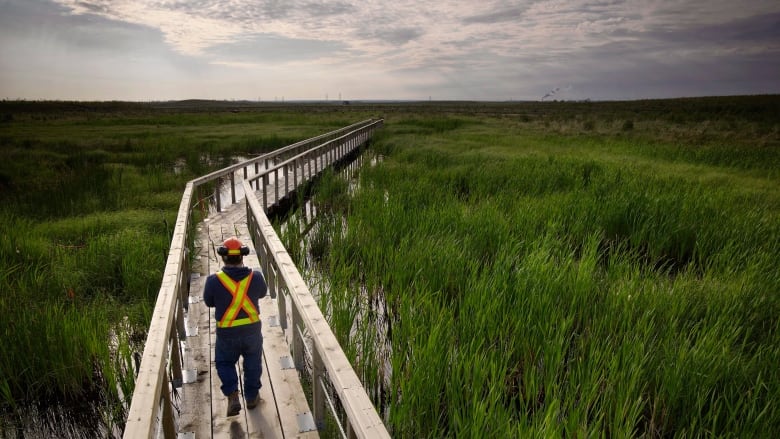 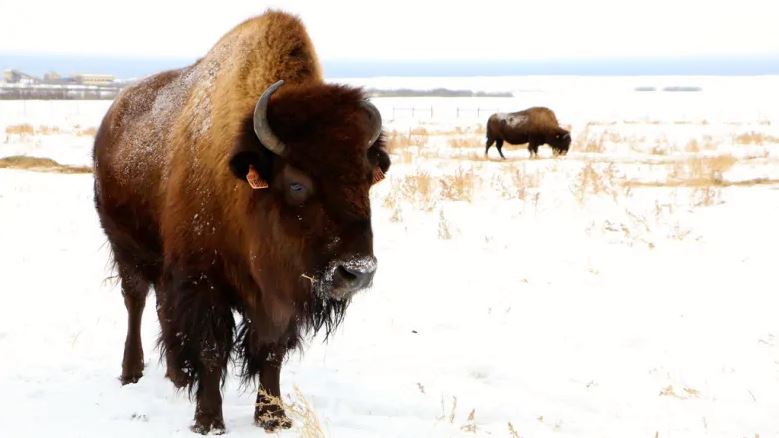 Syncrude - Herd of bison on previous oil sands mine 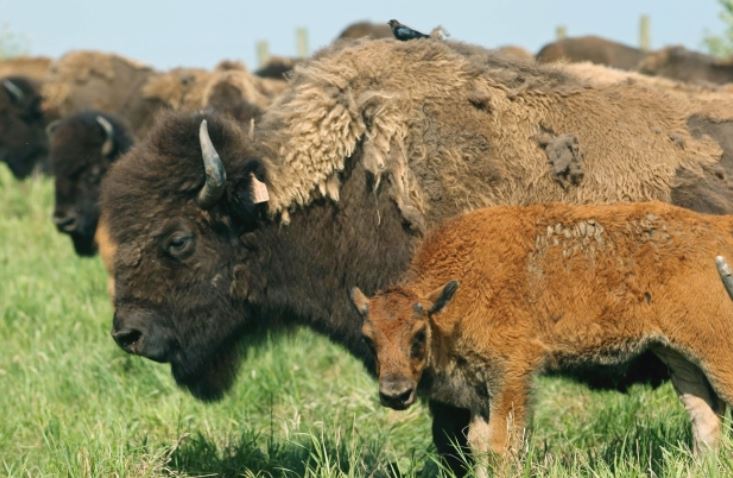 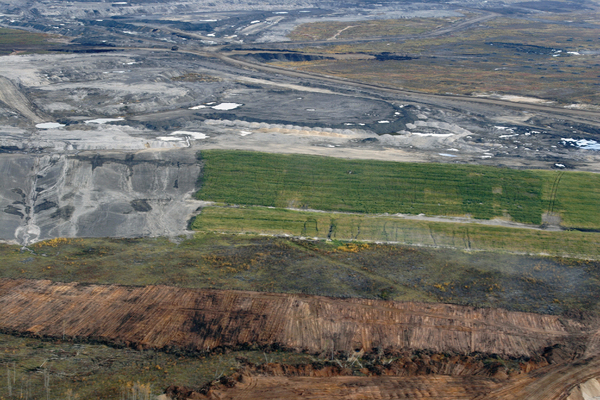 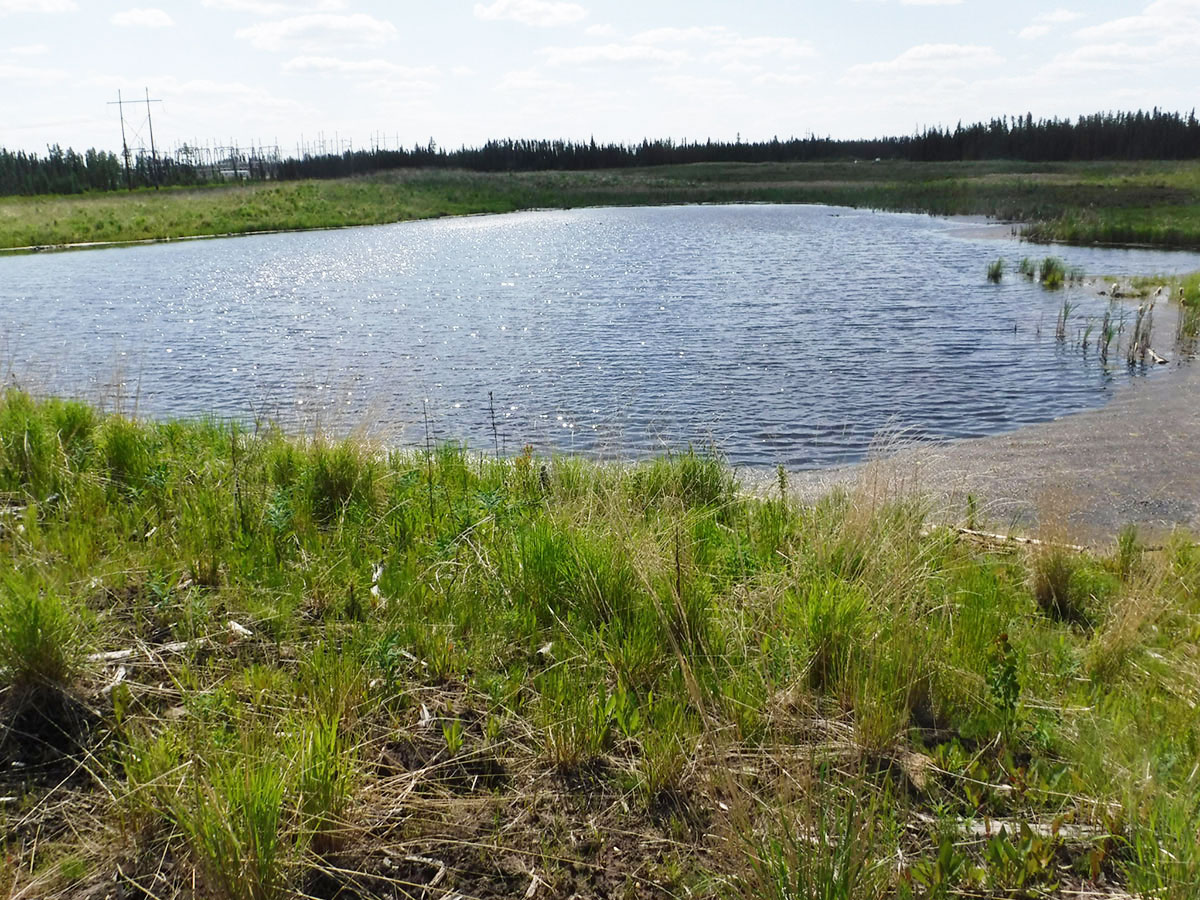 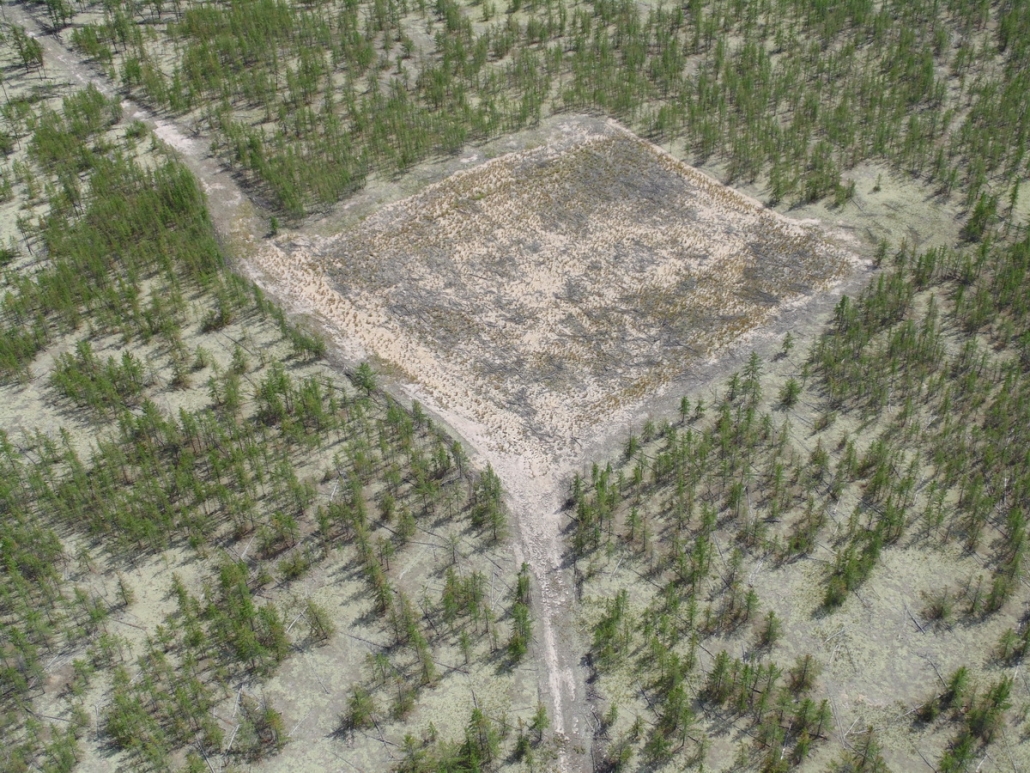 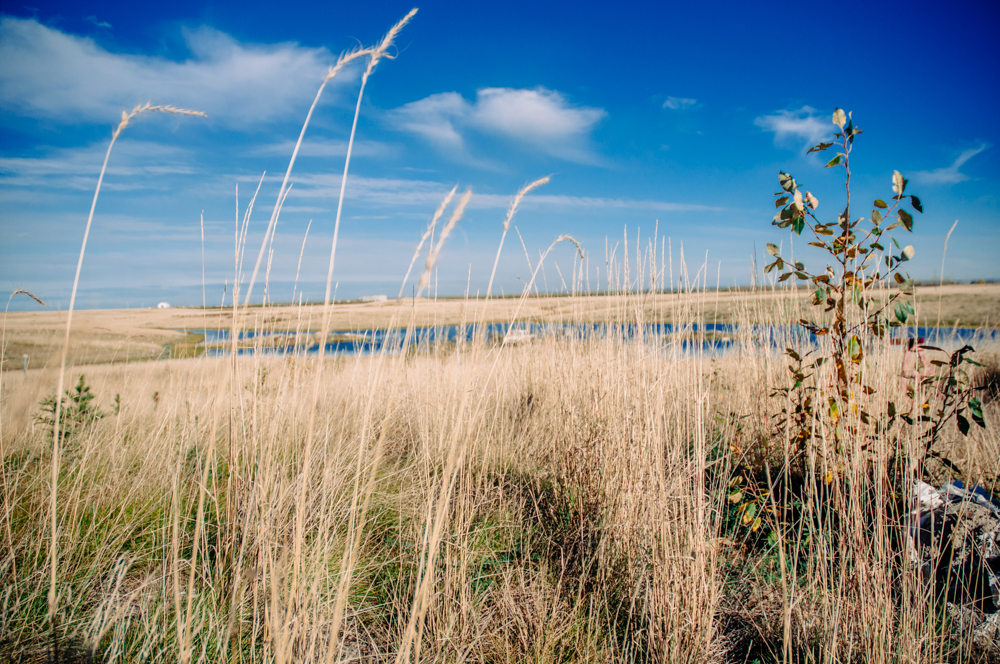 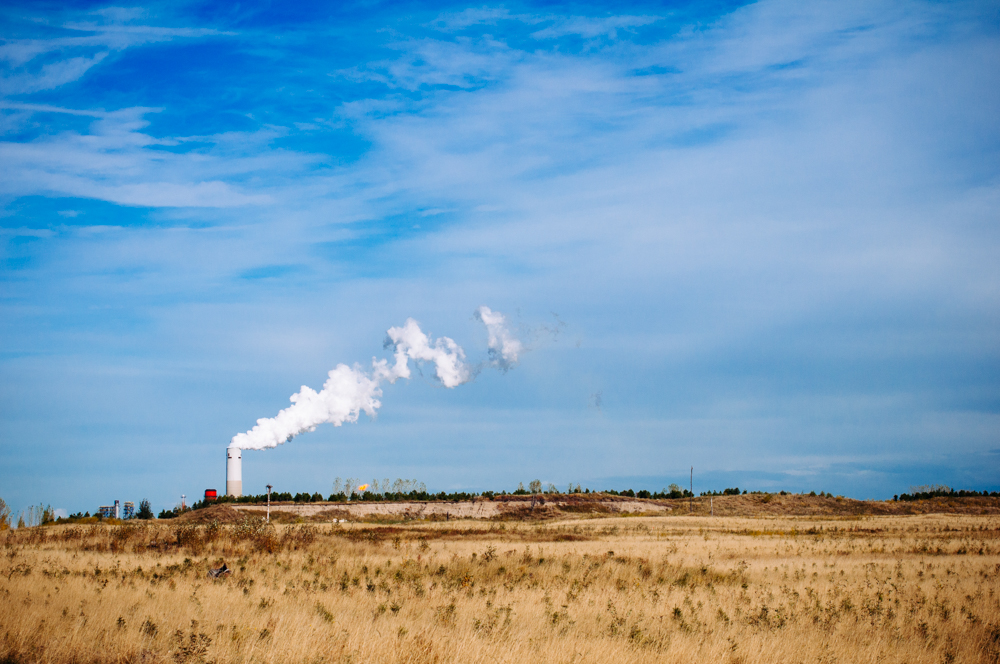 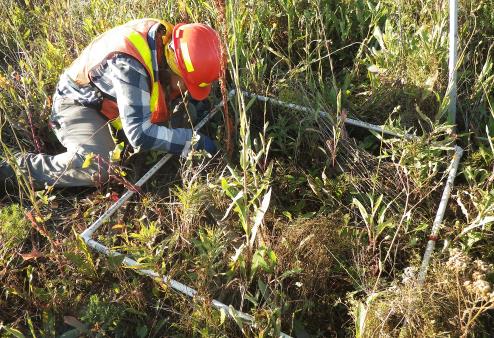 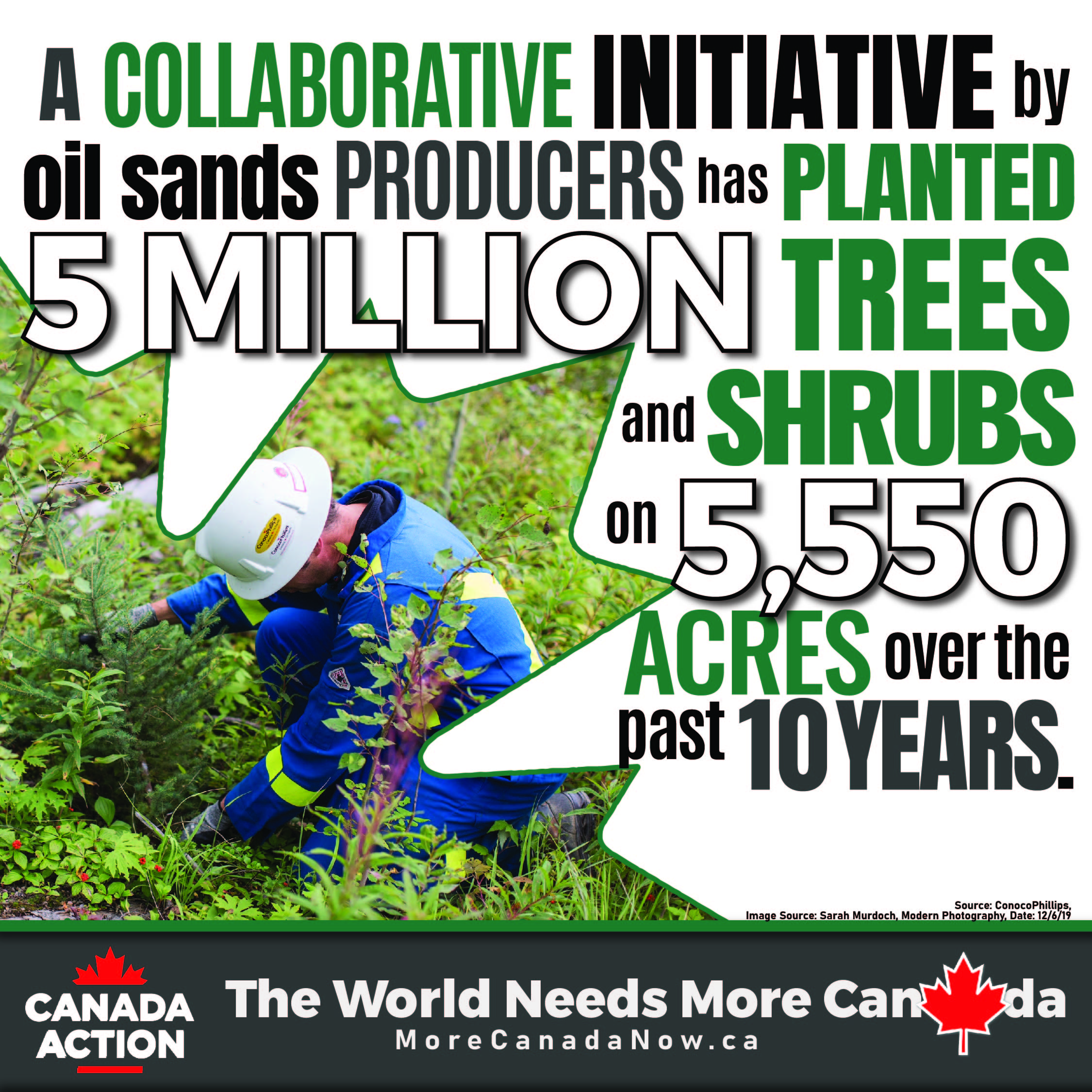 Oil and gas companies in Canada are held to some of the highest regulatory standards in the world. Continuous oil sands reclamation, where replanting forests is front and centre, is just one of the activities that these companies engage in which shows their commitment to the environment and sustainable production.

According to a recent study done by Global Advantage Consulting Group, Canada's oil and gas sector is the largest spender on clean technology in the country, accounting for 75 per cent of the $1.4 billion spent annually.

As long as the world needs oil - which it will for a very long time - Canada should be the one to supply the world with as much market share as it can. We are environmental leaders, and the world needs more Canadian energy! Also see: 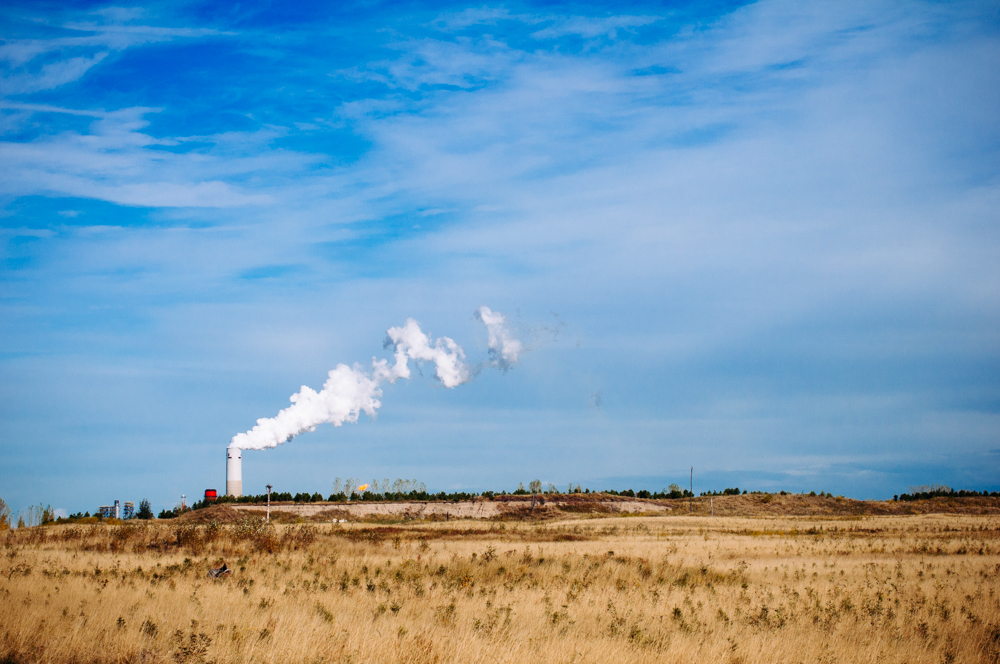 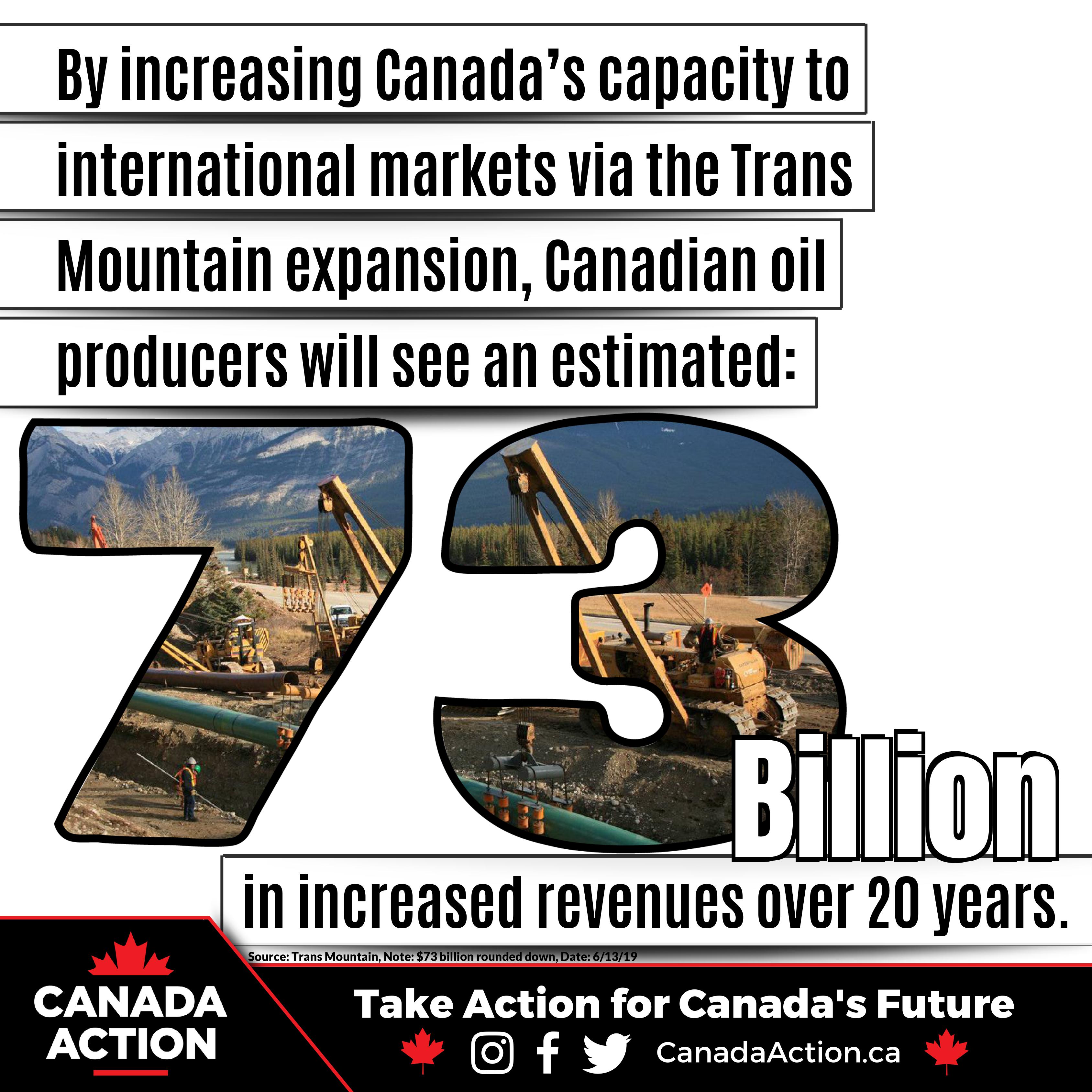