Yes, We Can Bring Back Investment & Jobs to Canadian Oil & Gas

Divesting from Canadian oil does nothing to keep one barrel of oil in the ground. With continued growing global oil demand over the next several years, all divestment away from Canada does is cede market share to less responsible producers often with weaker protections for human rights and the environment.

Canada’s oil sector is a global leader in cleantech and innovation that has made our country one of the most sustainable producers on the planet. Through continued decarbonization via emissions reductions, carbon capture and other methods of the sort, Canada can be a global oil supplier of choice and have a resilient energy future where jobs and investment are brought back to our country.

By supporting reductions in emissions intensities, water use intensities and gas flaring volumes, we can attract investment back into our energy sector and ensure there is a bright future for Alberta oil and gas families.

Taking climate action is the key to creating a resilient energy future for Canada in a world with continued growing global oil and gas demand for decades yet.

February 2019 – Aegon Insurance (19th in the world) announced that it will not invest in oil companies that produce 30% or more of their total production from oil sands, and pipeline companies that are involved in oil sands transportation, as these investments are not considered to be in line with the company’s climate strategy. (Aegon)

By working together, we can create a promising outlook for Canadian families and communities through the continued development of cleantech and innovation in our oil and gas sector.

June 2019 – Zurich Insurance Group (23rd in the world) announced it will be the world’s first to withdraw insurance and investment from companies significantly involved with the oil sands, including pipelines and railways. Zurich hopes to mobilize companies to set science-based targets and boost their competitive advantage in the transition to the low-carbon economy. (Reuters)

Divesting away from Canadian oil and gas often results in banks and insurers moving to other nations with much less regard for worker protections, human rights and the environment. Let’s show the world what we’ve done and are doing to protect the environment!

July 2020 - Frankfurt-based Deutsche Bank is joining a lengthening list of European lenders and insurance companies that say they won't back new oilsands projects. Deutsche Bank says the moves are part of a commitment to align its credit portfolios with the greenhouse gas reduction goals of the Paris Agreement. (CBC)

Several financial institutions have been shunning and leaving Canada. We need to reverse this and bring back investment to Alberta – a stable and responsible supplier for the world’s energy needs. 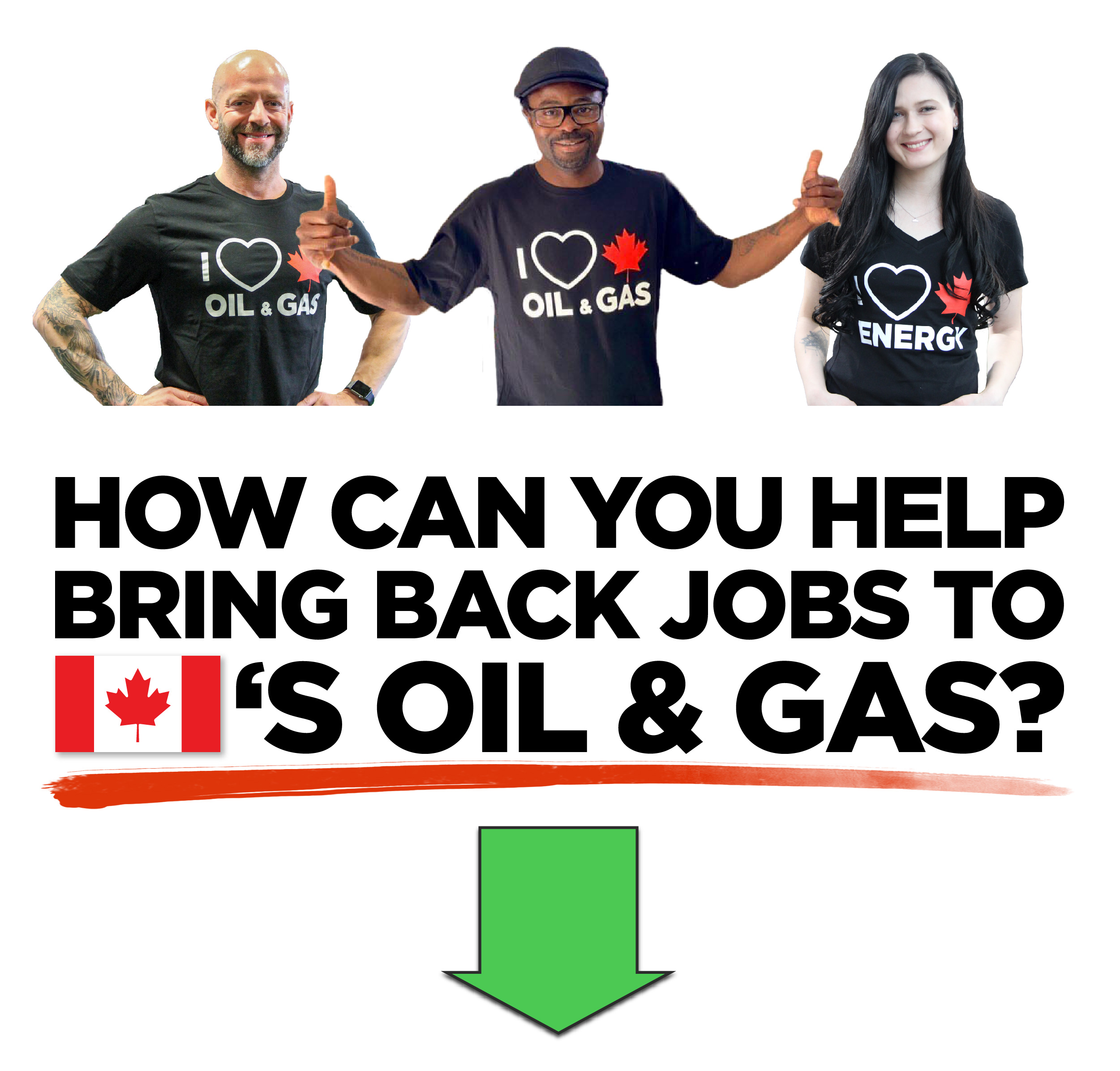