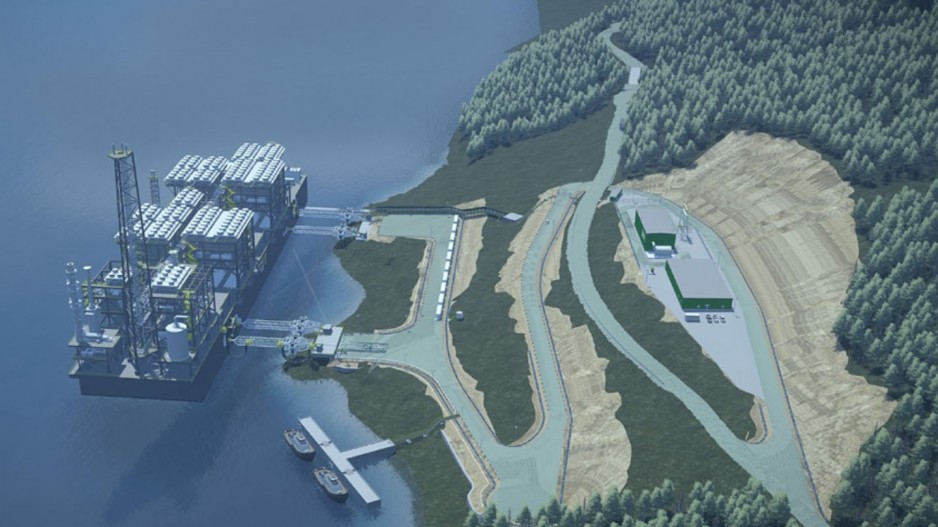 British Columbia’s Environmental Assessment Office (BCEAO) stated this month that Cedar LNG – an Indigenous-led project by the Haisla Nation – would help fight climate change due to a net reduction in global greenhouse gases (GHGs) despite an increase at the local provincial level.

According to the BCEAO, substituting Cedar LNG’s clean natural gas for coal-fired power in countries like China would result in substantial emission reductions of up to 40%.

Kudos to B.C. for recognizing climate change as the global problem it is. The province’s decision to consider Cedar LNG as a solution to this global challenge should be a model for Canadian governments from coast to coast.

After all, if Canada can increase its energy exports and reap the economic benefits while helping reduce emissions worldwide, then there should be no hesitation in building our clean LNG projects.

But only some would agree.

Anti-Canadian oil and gas activists say any increase in domestic emissions is reason enough to shut down the development of new energy infrastructure projects in our country.

Yes, climate change is an issue that the world must collectively deal with. Therefore, if Canada can help reduce global emissions, then that is a cause Canadians should support.

The flip-flop by anti-Canadian energy activists between using increasing domestic and global emissions as their crutch argument doesn’t help the conversation around how to best take action on climate.

Nor does it add up.

Led by First Nations: “We have a number of economically viable #LNG projects” #Canada #IndigenousPeoples #Energy

For example, these activists are up in arms over the idea of B.C. increasing its domestic emissions with projects like Cedar LNG to help reduce GHGs worldwide. But then – sometimes in the same sentence – they cite ‘global’ climate change as the reason for their pointed opposition.

First and foremost, our focus should be on reducing global emissions.

Let us remember that GHGs are not bound by international borders; studies have shown that airborne chemicals from East Asia, for example, have made their way to North America’s west coast more than once in modern history.

Hence, if reducing global emissions means building new export facilities on our coastlines that will produce some of the world’s most sustainable LNG, then we should get right to it – should we not?

With growing LNG demand across the globe, the fact is that LNG export facilities are going to be built. And if that's not in Canada, then these projects will be built elsewhere, likely in nations with less environmental protections and progress on climate action.

Natural gas is the cleanest burning fossil fuel, with coal-to-gas switching reducing emissions by 50% when producing electricity and by 33% when providing heat [1]. Touted as a critical transition fuel by the International Energy Agency (IEA), coal-to-gas switching reduced global carbon dioxide (CO2) emissions by more than 500 million tonnes since 2010 – equivalent to putting 200 million electric vehicles on the roads running on zero-emission power over the same period [1].

These figures are astoundingly positive, showing the tangible benefits of using natural gas as a transition fuel and its potential role in any future transformation of global energy systems to come.

Germany prefers #CanadianEnergy which is a win for the environment and energy security.

So what are we waiting for? We must urgently expedite the approval and construction of new #CanadianLNG export capacity #CdnPoli pic.twitter.com/7Rx0go51uq

Several studies have also shown why it’s important for Canadians to support the development of Canada’s nascent LNG sector.

A 2020 study by researchers at Stanford University, the University of British Columbia and the University of Calgary confirms the role Canadian natural gas can play in reducing global emissions. All three groups found that substituting Canadian LNG for coal-fired power and heat generation in China could reduce CO2 emissions by up to 64% per unit of electricity generated.

Accounting for nearly a third of total global GHGs, China’s continued development of coal-fired power plants and pursuit of domestic energy security by any means necessary is a major challenge for the world on the road toward net zero.

China pledged to stop building coal plants abroad in 2021, a promise which has proved to carry little weight today [2].

If we're going to tackle climate change, we must provide top-emitting countries like China, India and other developing nations with the option of sourcing alternative fuels other than coal.

As one of the most stable, reliable and responsible energy producers worldwide, Canada has an inherent responsibility to help provide these jurisdictions with energy security while also fighting climate change. If we can displace coal-fired power generation on other continents with our responsibly produced LNG, then let’s get to it.

It is up to our communities to decide what is best. pic.twitter.com/wFPtcH3Tus

Cedar LNG should also be in the spotlight for more than just its positive impact on reducing global emissions. The Indigenous-led project will bring prosperity to First Nations looking to generate own-source revenues, creating new opportunities for their people and communities.

First Nations are increasingly looking to the development of natural resources on their land as a way out of challenging socio-economic circumstances.

Ksi Lisims and Woodfibre are two other major LNG projects underway in British Columbia. Like Cedar LNG, they are expected to run with world-class emission profiles, producing some of the lowest GHG-intensive gas for facilities of their kind.

Will activists also oppose these Indigenous-backed projects? It wouldn’t be a surprise.

Canadian governments would do well to take a page from the B.C. regulator’s environmental analysis of the Cedar LNG project. Global emission reductions should be our focus.

If we are to truly work towards mitigating the effects of a warming climate, then we need to take on a pragmatic approach to reducing emissions on a planetary scale.

If we can accomplish that goal through the development of our resources while creating prosperity for Canadian and Indigenous families and generating new tax revenues for our governments, then what on earth are we waiting for?

Canadian LNG is part of the energy security and climate solution. pic.twitter.com/6lUpqF1Op2

Is There a 'Business Case' for Canadian Liquefied Natural Gas? Just Ask These 12 Countries.

Europe’s unfolding energy crisis and desire to find new sources for energy supplies has led to fierce debate about developing new liquefied natural gas (LNG) export terminals on Canada’s coastlines. The discussion raises the question: is there a “business case” for new Canadi... 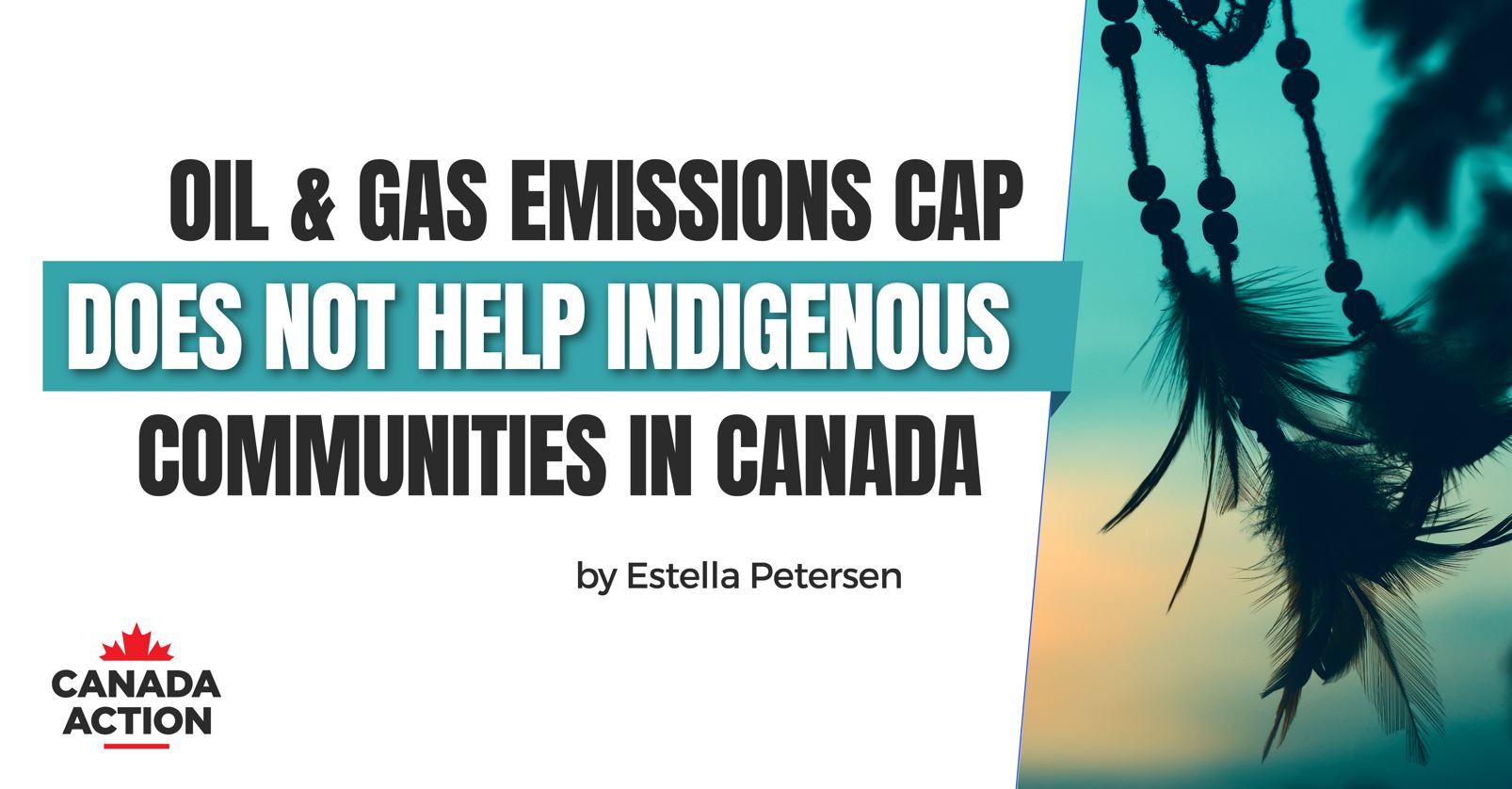 Interpreting the emissions cap on oil and gas in Canada from an Indigenous viewpoint begs me to ask the question: will it affect natural resource investments and impact Indigenous communities? Fulfilling Canada’s Global Objectives  Canada is a highly responsible and ethical ... 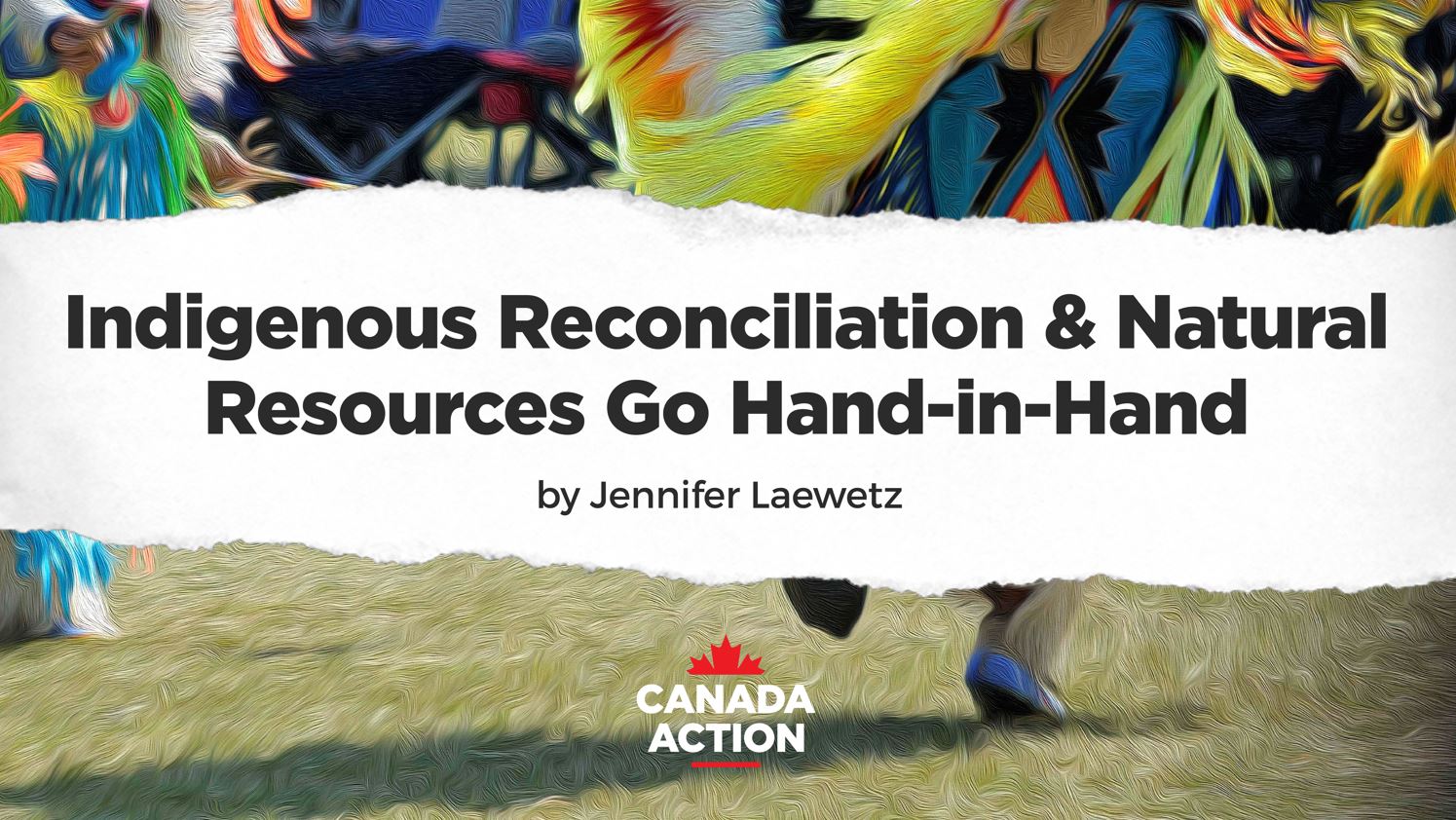 It’s Wednesday morning, I sit at my computer ready to start my day and hear an alert, as the headline “Largest energy-related Indigenous economic partnership transaction in North America” displays across my screen. The first thing that comes to my mind is “this is huge news.”...