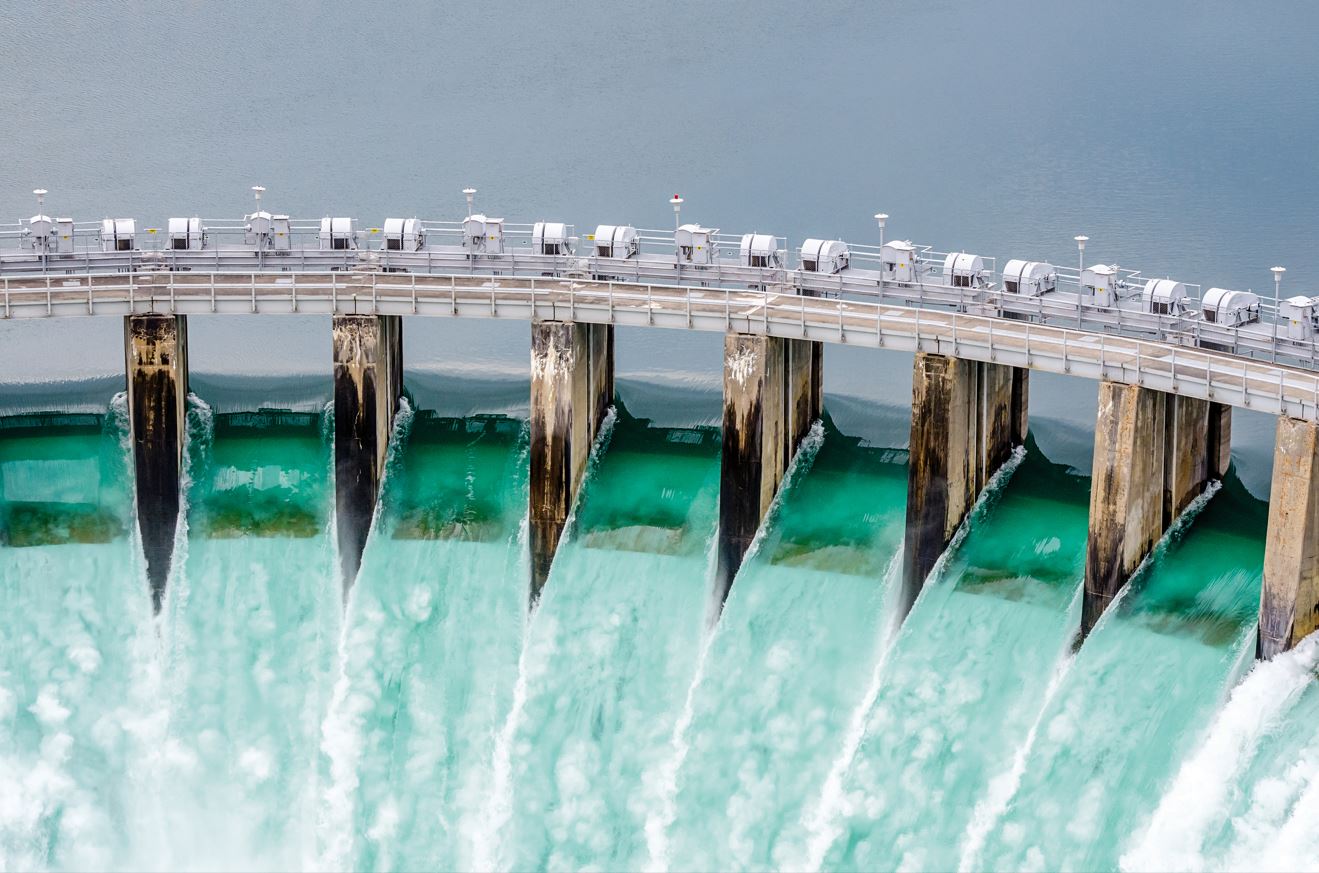 Did you know that Canada is a global leader in producing renewable energy such as hydro, wind and biofuels!? And it's all made possible by the abundance of resources found within the vast and diverse landscapes across our country!?

Canada is fortunate to have a vast endowment of natural resources. Our energy, mining, forestry and agricultural sectors are and have always been the backbone of our nation’s high standard of living and quality of life.

For generations, Canadians have been supplying our local communities and trading partners with everything needed to build a modern and prosperous society, including electricity generated from renewable sources such as wind, solar and biofuels.

Canada currently gets 67 per cent of its power supply from renewables. Also, we stand as the sixth-largest global electricity producer and export billions of dollars worth of renewable generation to the United States every year. 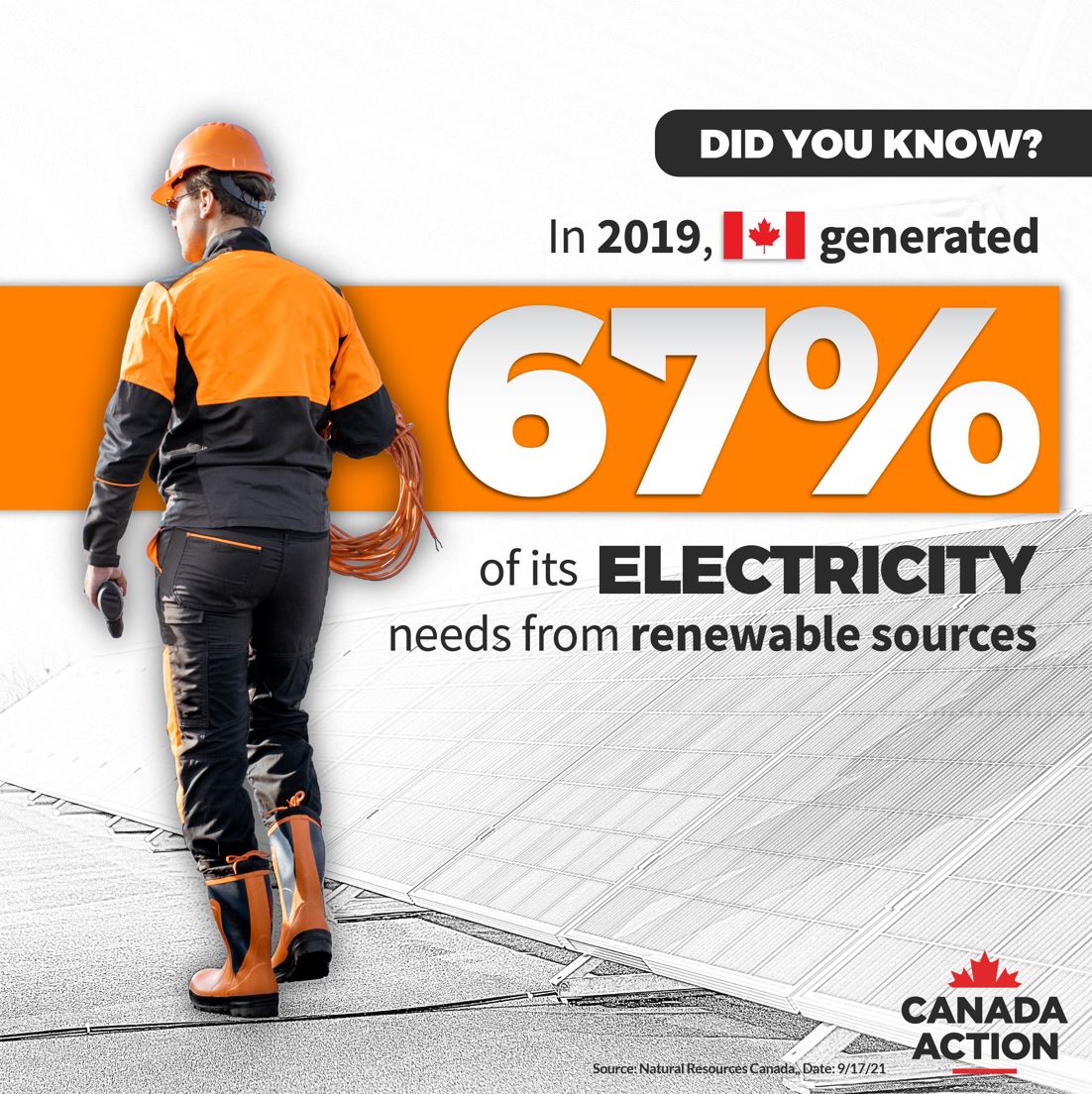 Cross-border transmission lines between Canada and the U.S. offer an opportunity to reduce global carbon dioxide (CO2) emissions while benefitting Canadian families and governments from the jobs and revenues they create.

For example, the Manitoba-Minnesota Transmission Project (MMTP) - completed in 2020 after a decade of planning and regulatory hurdles - provides U.S. consumers with 500 kilovolts of renewable generation annually.

From 2010 and 2019, Manitoba earned $3.9 billion in revenues from power exports sent to states such as North Dakota and Minnesota but also to parts of Saskatchewan and Ontario. The MMTP’s completion is expected to increase Manitoba’s electricity export revenues, which in turn will be used to pay for things like healthcare, education and roads.

And Manitoba isn’t even the largest provincial provider of electricity to the U.S. Here are more examples of how Canada’s renewable energy leadership is having a positive effect on the global stage while benefitting Canadians at home. 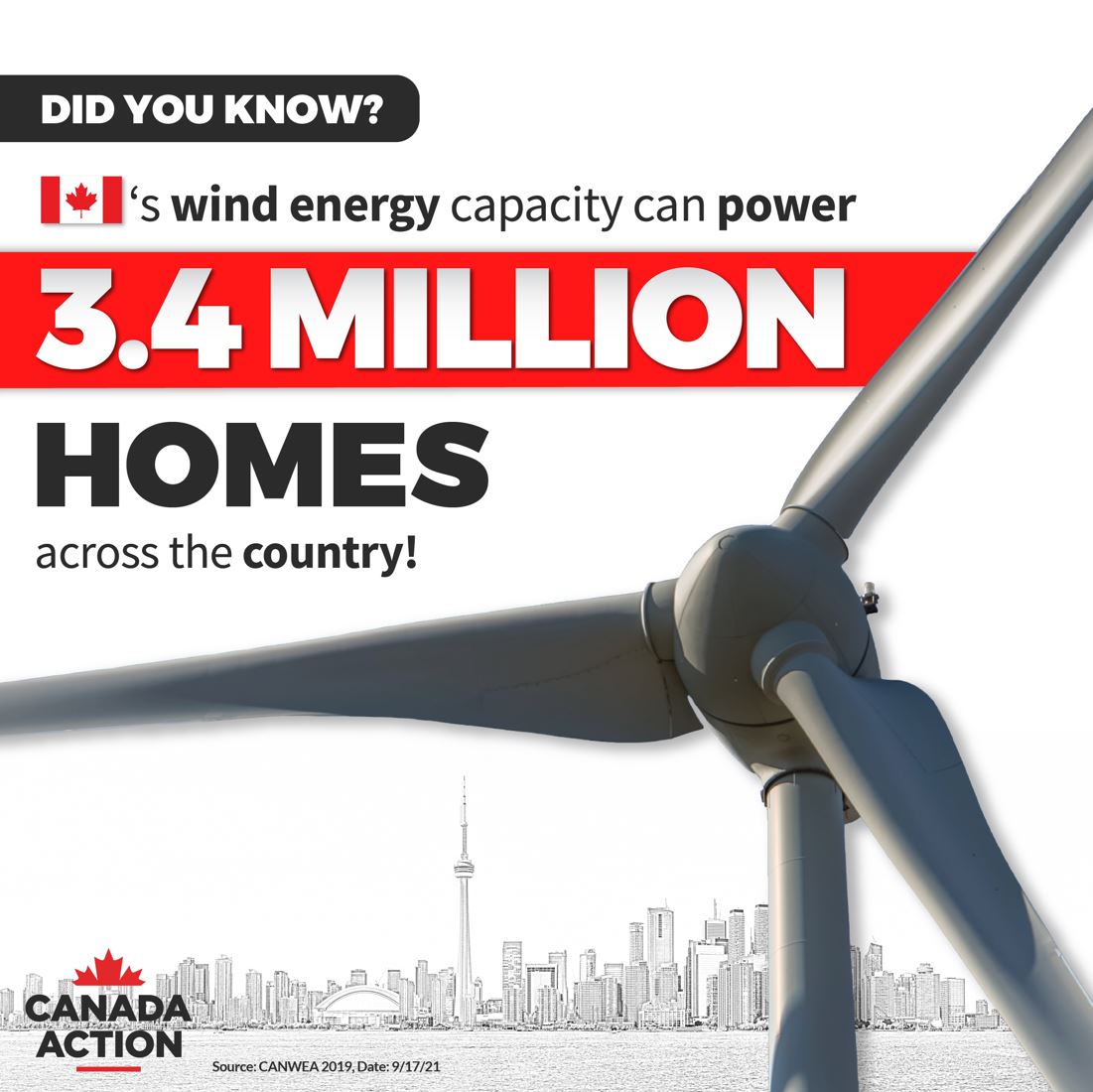 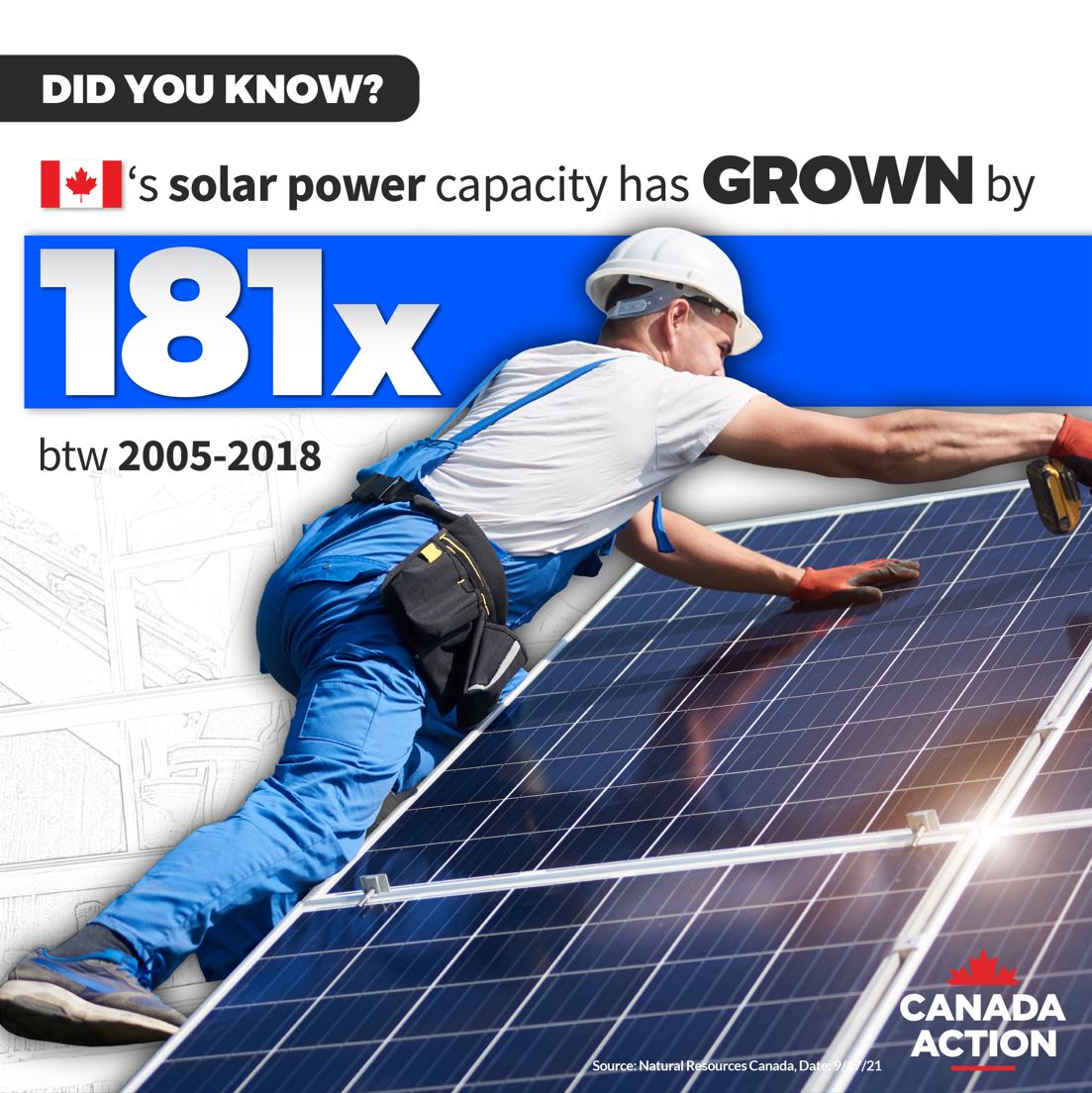 Whether it be displacing more GHG-intensive power generation in the U.S., or reducing emissions right here at home in Canada, we can all agree that Canadian renewable energy is world-class and a positive force in the fight against climate change. 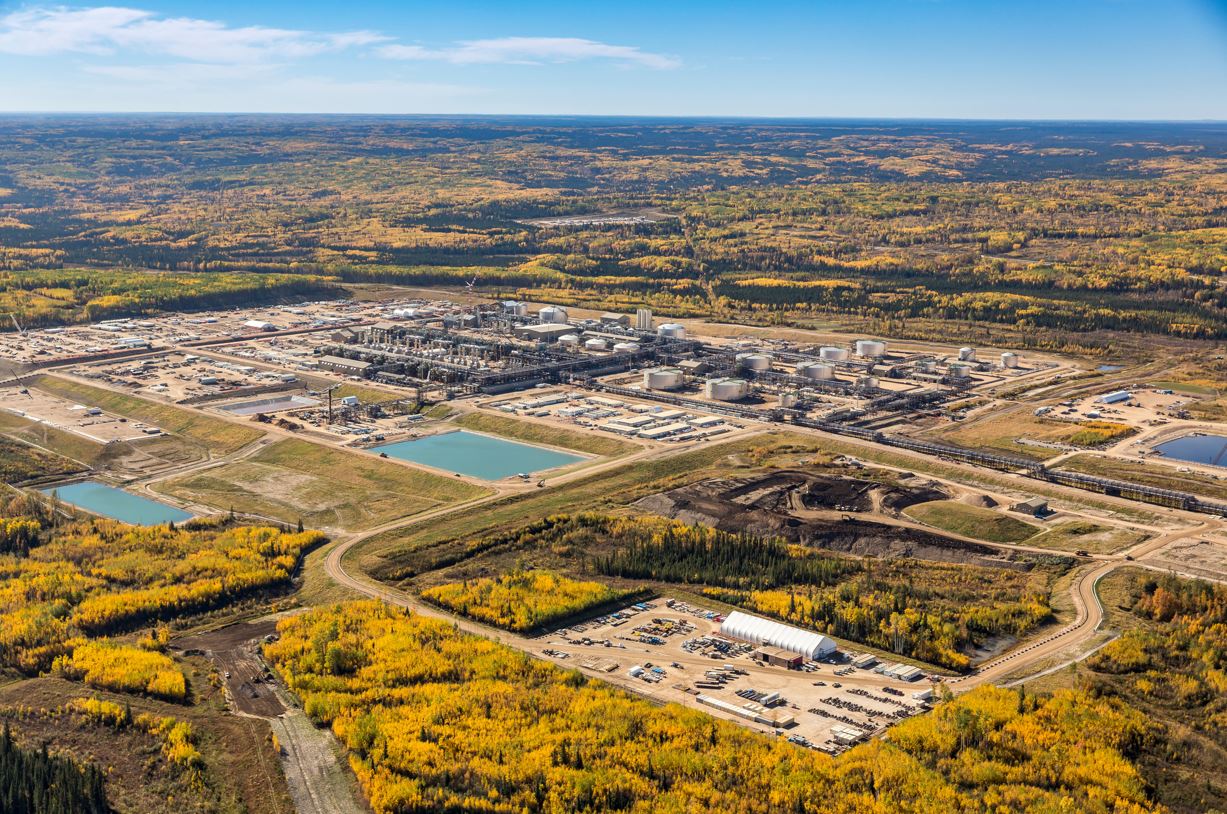 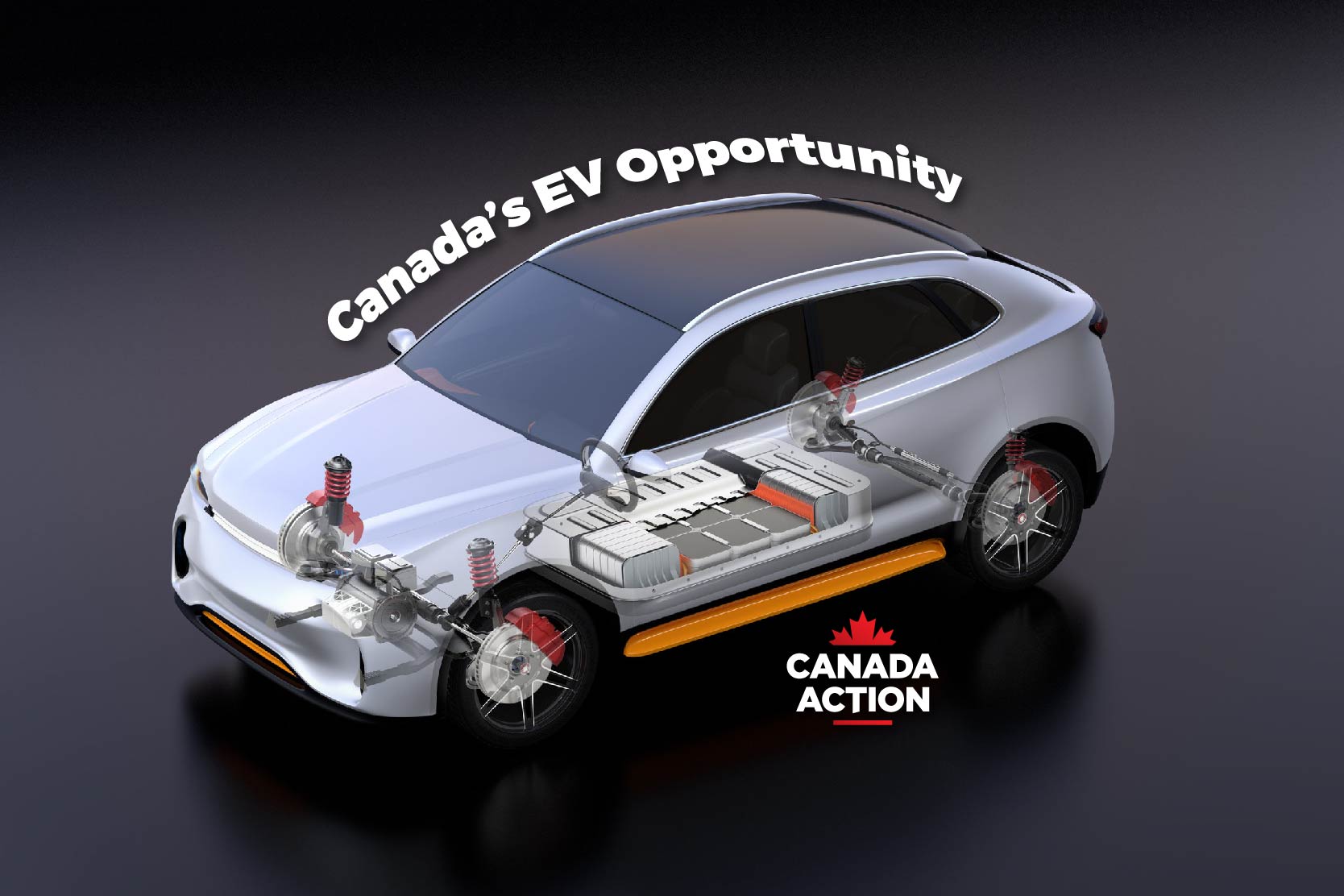 Canada Has the Minerals & Know-How to Lead on EV Tech

Sometimes, working together with our neighbour to the South makes nothing but perfect sense. Consider clean vehicle production and the crucial role Canadian minerals and metals can play in making electric vehicle batteries, electronics, and other clean tech components for a gl...