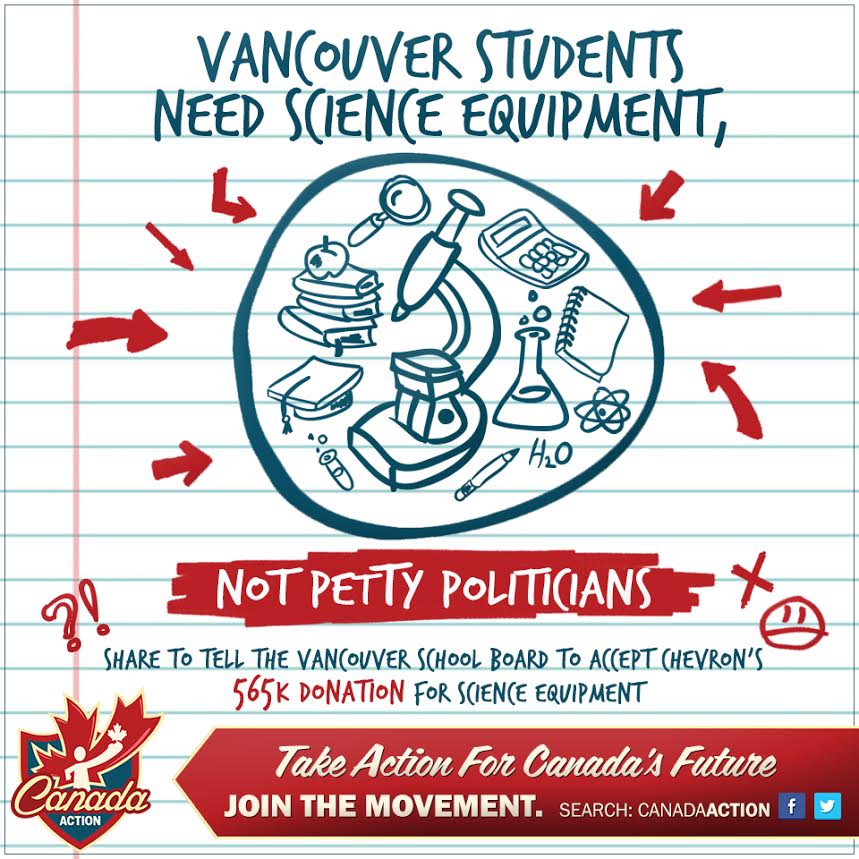 Canada can be an expensive place. Taxpayers get saddled with some fairly big bills so that governments can keep the country and its people safe, secure and healthy.

Take health spending, for example. Governments shell out well over $200 billion every year on healthcare for Canadians. And as our population ages, a larger number of healthcare users look for increasingly better services, while taxpayers try to lessen their financial burden. Many people say the model is not sustainable.

Most people I talk to think it’s pretty good news that oil sands contributes $28 billion in taxes and royalties to our governments each year, so we can get the services we need.

But make no mistake – the long-term situation is dire. At the provincial level, Canadian provinces shell out, on average, more than 40 percent of their budgets on health-related expenditures. As demands on healthcare continue to rise, elected officials at every level consider where other programs can be cut.

That can mean education spending suffers as provincial governments throw all the money they can at health.

On the west coast, where there’s much debate about pipelines and LNG proposals, the province of BC directs about 42 cents of every dollar to health care, with only 27 cents for Grades K-12 education. In the last budget, that education figure was set to drop to 25.8 cents three years from now.

For BC’s largest city, it’s been especially tough. Vancouver School Board (VSB) trustees need to find $12 million in savings to deal with a budget deficit. Just last month, the district’s band program was almost eliminated until one-time funding was found to keep it going for another year.

Further, VSB has said in the past that retrofitting Vancouver schools to address both seismic and deferred maintenance could cost “over a billion dollars.” There’s not much question that our officials need to be smart, prudent budget managers to get us through this growing financial crunch. And new revenue is vital.

So, when a company, in this case Chevron, comes along with an offer to provide support to various west coast school boards to help schools purchase equipment for science projects, I say officials should at least consider it fairly.

And that’s just what many boards have done – so far, schools in Surrey, Burnaby, Coquitlam, North Vancouver and West Vancouver are participating. In Canada, the program is only offered within BC.

Here’s the point I find perplexing: Chevron has offered VSB up to $475,000 in the first year of a multi-year partnership agreement.

Chevron’s Fuel Your School program is said to provide a dollar for every person who buys 30 litres or more of gas in a district that is participating in the program, up to the maximum.

But Gregor Robertson, the Vancouver mayor currently running for re-election, has politicized the offer, and has rejected it out of hand, as has VSB Chair Patti Bacchus when the program came before the VSB in the spring.

What if, instead of Chevron, it had been Google, or Lululemon, or Hootsuite that made the offer to VSB? I suspect the mayor and his VSB associates might have at least considered it. But according to media reports, the oil and gas sector offer was turned down by VSB in record time – within 24 hours.

But I tend to side with the International Energy Agency that said, “compared to the major emitting countries, (Canadian oils sands emissions) are not peanuts, but a small fraction of peanuts.” And I find it pretty much a no-brainer that the oil and gas sector has a role in funding discussions, especially given $28 billion in taxes and royalties to various levels of government already funds social programs and infrastructure projects.

When asking for a billion dollars from senior levels of government for his much-promoted Broadway subway construction proposal, is Mayor Robertson aware of the fact public infrastructure budgets are already strongly supported by oil and gas revenue? I would have thought so.

To be clear, the Chevron program is run at arms length from the company through MyClassNeeds, a registered Canadian charity that serves as a crowdfunding tool for classroom projects, and no Chevron identification would appear in the classroom. In the five other Lower Mainland school boards where the project operates, the model has been well received. Participating school boards stand to collect a total of $565,000 this year toward science equipment purchases.

In fact, since it started in 2010, Fuel My School has distributed more than $100-million worldwide.

But not in Vancouver.

It’s pretty certain that you and your family, no matter where you live in Canada, already benefit from public healthcare, education or some other publicly funded program that’s supported by oil and gas taxes and royalties.

Oil and gas are a large part of our lives, from coast to coast - not only because of the $28 billion in taxes and royalties from the oil sands; the industry currently supports 478,000 jobs across Canada, and that’s expected to increase as oil sands are forecasted to support 753,000 new jobs by 2025.

If companies – at arm’s-length from schools and school boards - are willing to step up to the plate to provide voluntary support for the purchase of science equipment, I would hope our officials take the offer seriously.

Cody Battershill is a Calgary realtor and founder / spokesperson for CanadaAction.ca, a volunteer organization that supports Canadian energy development and the environmental, social and economic benefits that come with it.