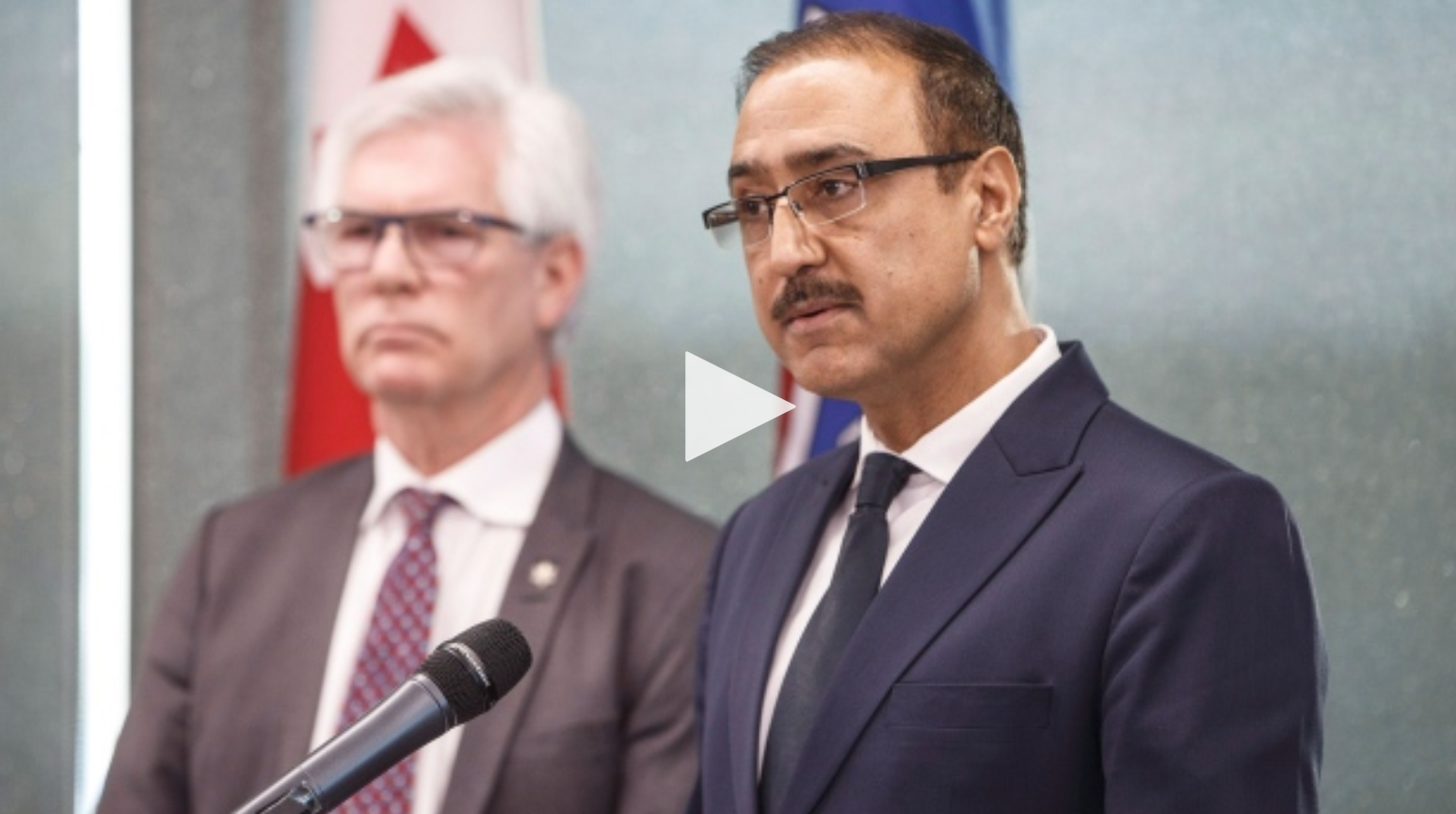 The federal government is expected to announce $1.6 billion in funding for Alberta’s struggling energy sector on Tuesday, CTV News has learned.

Most of the money would go towards job support.

The announcement is expected one day after Calgary’s mayor joined more than 1,000 protesters at a rally outside city hall who were calling on the government for more help getting Alberta’s oil and gas products to market.

“Supporter Spotlight” features Canadians with a passion for Canada’s Natural Resource sector.  Our spotlight this month is Gina Pappano, an Executive Director at Invest Now who is passionate about her family.  Click here to read her story. Canada Action: Gina, thank you so muc...