People who know me - and even some who don't - are aware of the fact I'm a proud Canadian. And how could I not be? Our air, land and water, our flora and fauna and, perhaps most of all , our people are all the envy of the world.

That's not to say I can't save some love for our neighbours to the South. I just returned from an amazing vacation in the United States, and my admiration for America has been recharged. We couldn't have better neighbours, which is why we share the world's longest undefended border.

But every now and then, even the best of neighbours need to clear the air.

Late last month, US President Barack Obama said something that caught the attention of a lot of Canadians. Speaking about the pipeline proposal that would transmit oil from North to South, President Obama said: "Keystone is for Canadian oil to send that down to the Gulf. It bypasses the United States and is estimated to create a little over 250, maybe 300 permanent jobs."

I'm going to come back to this because - as statements of fact go - that one needs a lot of work in order to make it right. But first, let me add that the President outdid himself less than two weeks later, making matters worse. 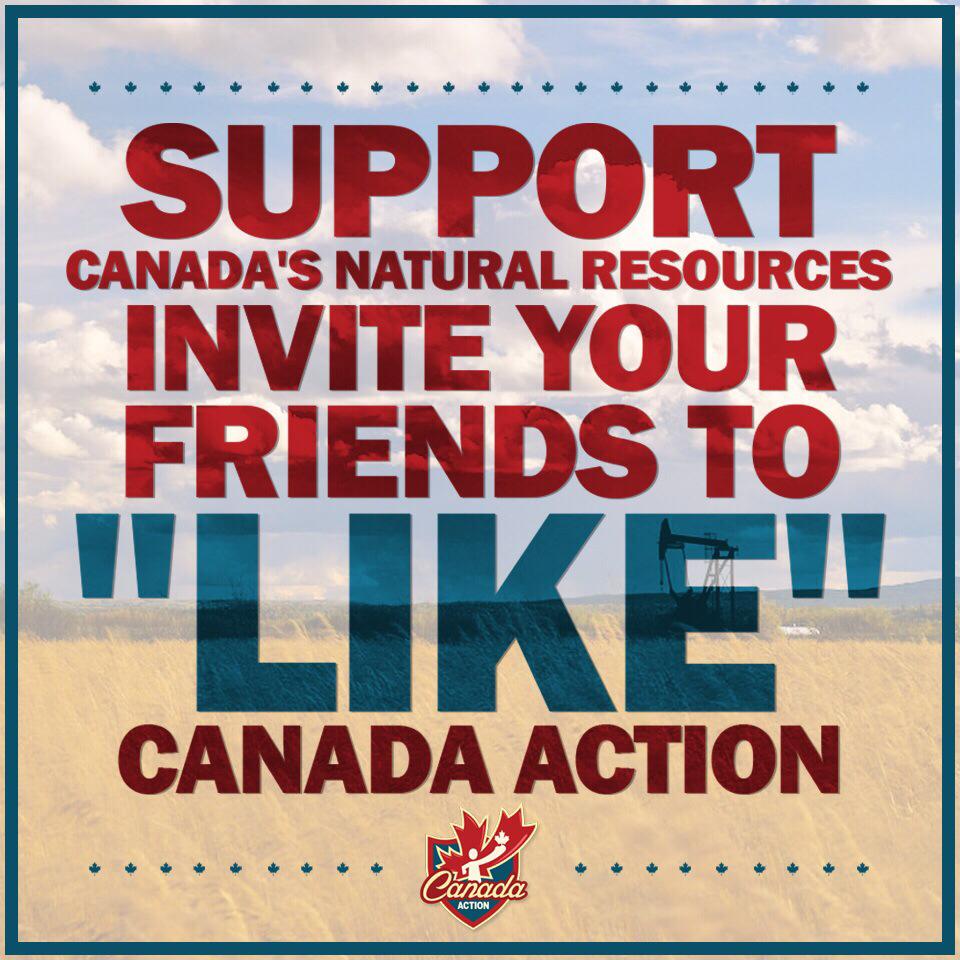 Speaking at a town hall attended by US college students earlier this month, the President was reported to have said: "the reason a lot of environmentalists are concerned about (Keystone XL) is the way that you get the oil out in Canada is an extraordinarily dirty way of extracting oil..."

This also needs some serious correcting.

First, Keystone XL does NOT "bypass the United States," as the President claimed it did in the earlier statement. A consultants report from IHS Energy found in February that "Canadian crude making its way to the USGC (the US Gulf Coast) will likely be refined there, and most of the refined products are likely to be consumed in the United States."

The report added that, "for Gulf refineries, heavy bitumen blends from the oil sands are an attractive substitute for declining offshore heavy crude supply from Latin America." And the report's conclusion was that "70 percent of the refined product would be consumed in the United States," much of it as gasoline. 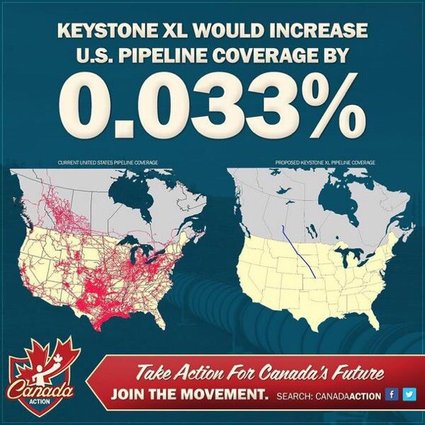 Further, a Washington Post fact-checker challenged the President's point thatKeystone would only transport Canadian oil, since producers in North Dakota and Montana want to use it to move oil from the Bakken area.

And as to those 250 or 300 jobs the President mentioned at the town hall? Well, many point to the huge benefit that infrastructure construction creates: not just permanent jobs by the dozens or even the hundreds, but 9,000 direct jobs and 42,000 jobs nationwide when both direct and indirect numbers are combined. Even for construction jobs, those are impressive numbers by any standard.

But for my money, President Obama's more problematic statement was that "the way that you get the oil out in Canada is an extraordinarily dirty way of extracting oil." Ironically, it's US researchers for California's Low Carbon Fuel Standard that prove the President wrong. 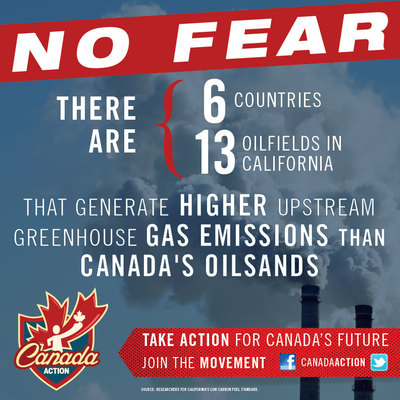 Those researchers found there are 13 oil fields in California, plus crude oil blends originating in at least six other countries, that generate a higher level of upstream greenhouse gas emissions than that of our Canadian oil sands blends.

If President Obama really wants to identify "extraordinarily dirty" crude oil, then he should look no further than his own West Coast, where the crude oil from the Placerita oil fields outside Los Angeles was found to be the "dirtiest oil in North America," generating about twice the level of upstream emissions as Canada's oil sands.

For what it's worth, the title of "world's dirtiest oil" goes to Brass crude blend from Nigeria, where the rampant release of methane during the oil extraction process generates upstream GHG emissions that are over four times higher than Canadian dilbit.

But since roughly 80 per cent of emissions linked to a barrel of oil happen during the downstream use of refined fuel in a vehicle - not during the upstream production of crude oil - perhaps the President ought to focus on cars rather than pipelines anyway.

Either way Mr. President, neighbor to neighbor, our countries are vital to each others success; each of us is the largest trading partner of the other. It's a healthy, durable relationship that's made both our countries terrific places to live and to work.

But even good friends need to commit to getting our respective facts straight.