Stand Up for Canada's Oilsands 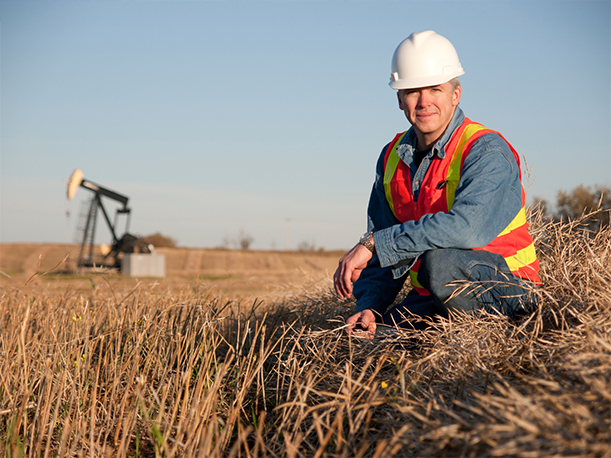 Well I heard Mister Young sing about her

Well I heard ole Neil put her down

Canada is the most regulated, monitored, transparent and socially responsible top oil reserve country in the world. 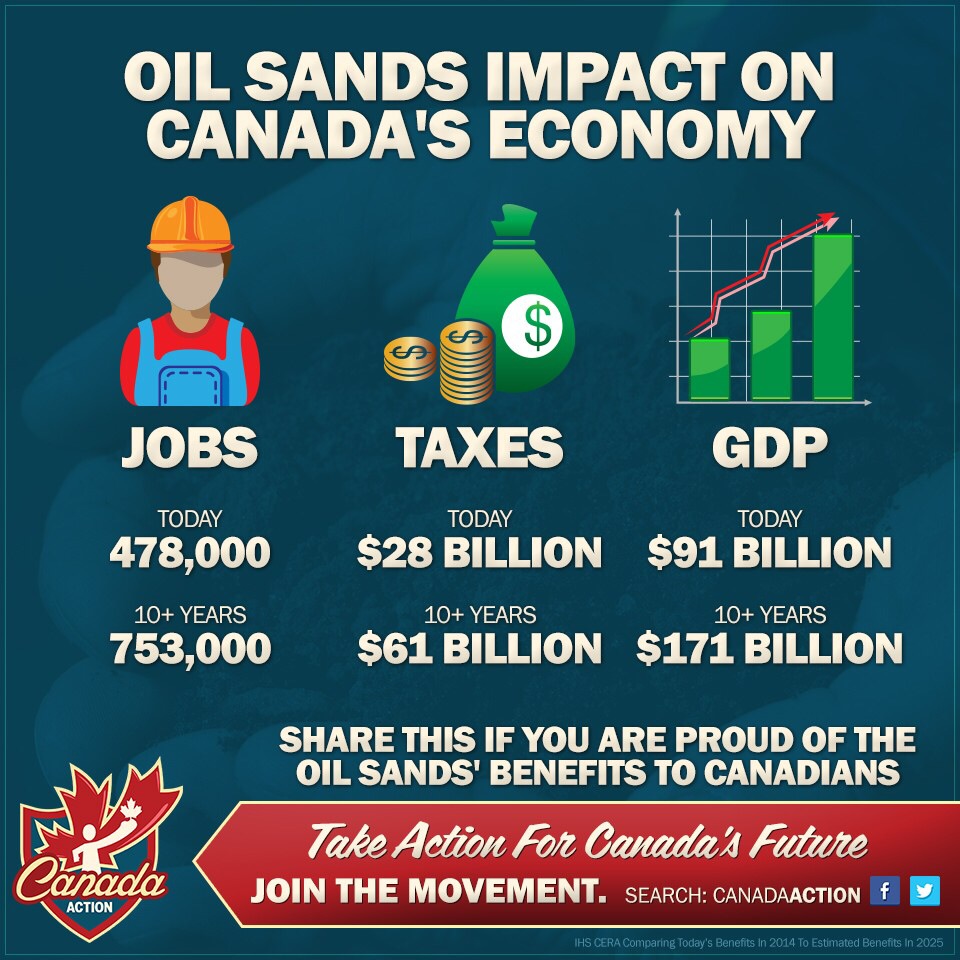 Recently, celebrities like Leonardo DiCaprio and Neil Young have been touring Canada, spreading fear and mistruths about the Canadian oil sands.

Canada is the most regulated, monitored, transparent and socially responsible top oil reserve country in the world.

In 2012, $28,000,000,000 worth of taxes and royalties were generated from the Canadian oilsands which paid for our extensive social programs like our public healthcare system and subsidized university tuition.

This works out to about $812.00 for each Canadian, taxes that would have had to been paid directly by Canadian families to receive the same level of public services.

For many Canadians from across the country, the oilsands provides the opportunity to chase their dreams, provide for a family, and make ends meet at the end of the month.

Stand up for Canada. Sign Canada Action’s pledge to fight back against irresponsible, misinformed, and deliberately harmful celebrity attacks on our country.