As pipeline woes continue in Canada, I decided to look online and see if other nations were dealing with the same problems related to getting pipelines built. What I discovered was a wealth of information discussing the economic benefits of new pipelines in the planning stages or under construction in countries of all continents around the world.

These nations, of which have access to a wealth of raw oil and natural gas, seem to have taken note that global demand for petroleum is rising – and will for many years to come – and that selling their natural resources to meet that demand was a good idea anyhow.

I was surprised to see many of these projects were already underway or projected to be completed soon. I mean, the turmoil that Canada has experienced with getting any pipeline built seems everlasting - and quite frankly is extremely frustrating for many like myself.

Just thought I’d share with you some facts on these five major pipelines under construction around the world while asking a very important question… where are the protestors, like we have in Canada?

This massive pipeline project is set to connect Russia gas producers with consumers in Germany and across the European Union. This privately funded project is expected to create a massive economic boost to Europe’s economy with more than 670 companies from 25 different countries providing various good and services. Total investment is expected to tally EUR $8 billion while total economic benefits will be more than EUR $5.15 billion. In addition, it’s estimated the Nord Stream 2 project will create 31,000 full-time equivalent jobs and add EUR $2.25 billion in GDP over a 5-year span.

If you live in Canada, you might be surprised that there’s no protestors considering that the Nord Stream 2 is set to be one of the largest offshore pipelines in the world. It runs mostly underwater from Russia straight to Germany through the Baltic Sea for around 1,200 kilometres.

Power of Siberia – Russia to China

Russia’s biggest energy project to date since the fall of the Soviet Union is a massive 3,000 kilometre pipeline connecting gas fields in Siberia to the Chinese border in the southeast. Called the “Power of Siberia”, it’s owned by the world’s largest gas company and comes in at a cost of US $55 billion. For the state-owned Gazprom, when the taps are turned on in late 2019 it will connect the world’s largest gas exporter to its largest energy importer.

To date, the pipeline is half completed. It traverses across plains, rivers, swamps and permafrost, being put into the ground at a rate of more than 2 kilometres every day. This project comes with talks of many new gas plants in eastern Russia like the one planned for Svobodny, which is expected to employ 25,000 people during construction and need 3,000 permanent jobs to run it. The Power of Siberia is expected to rejuvenate the eastern part of Russia like never before, as the region suffers from widespread poverty.

If you haven’t heard of the shale oil and gas boom in the United States happening over the past several years, then you won’t be familiar with the Marcellus shale. This formation is the largest natural gas fields in the United States and one of the largest in the world. The Atlantic Sunrise is a US $3 billion pipeline expansion designed to take natural gas from this extremely well producing field and bring it to market via transport to tidewater through the Gulf Coast.

The pipeline is expected to add enough supply to provide for the daily needs of over 7 million American homes and stimulate local economies in Pennsylvania, Maryland, Virginia, North Carolina and South Carolina. Nearly US $3 billion of private investment was put into the project, supporting 8,000 jobs, US $1.6 billion in total investments, wages and revenues and US $870 million in added economic value during construction. The project is nearing completion and taps are expected to be turned on sometime soon.

Spanning 1,445 kilometres across eastern Africa, EACOP is expected to be completed in 2020 and will become the world’s longest heated crude oil export pipeline when finished. The agreement between Governments of Uganda and Tanzania totals US $3.5 billion and is expected to export 216,000 barrels a day. Participating partners include CNOOC, Total and Tullow Uganda alongside the two governments.

Accompanying facilities include storage and export terminals in Tanzania. This self-contained facility is being designed for future expansion in mind with a 500,000-barrel tank. Pumping stations will be found throughout Uganda and Tanzania in addition to heating stations needed to produce electrical current that will maintain the pipeline above 50 degrees Celsius, preventing wax formation. Additional roads and other related infrastructure will also be built to make the EACOP a reality.

A major project currently underway in northern Europe will expand supply from the Statoil-operated Johan Sverdrup field offshore to the Mongstad terminal in Norway. At a length of 280 kilometres with two pipelines – one for gas and the other oil – total investments associated with the first phase of construction are projected at NOK $88 billion (US $10.57 billion).

Stand Up for Canadian Pipelines!

While countless pipelines are being built around the world, Canada is falling behind in regards to the economic opportunity and prosperity that accompany such major energy infrastructure projects like these.

Let’s be honest… the demand for oil is rising globally. If Canada’s producers don’t fill that demand, other oil-producing nations with much less or no environmental rules and regulations like Libya, Venezuela and Saudi Arabia will. Oil produced in Canada is a win for the global environment – and for Canada’s economy!

It’s time to step up and show your support for Canadian pipelines and let the government know that we need these projects built immediately. Canada’s economic future and prosperity is on the line! 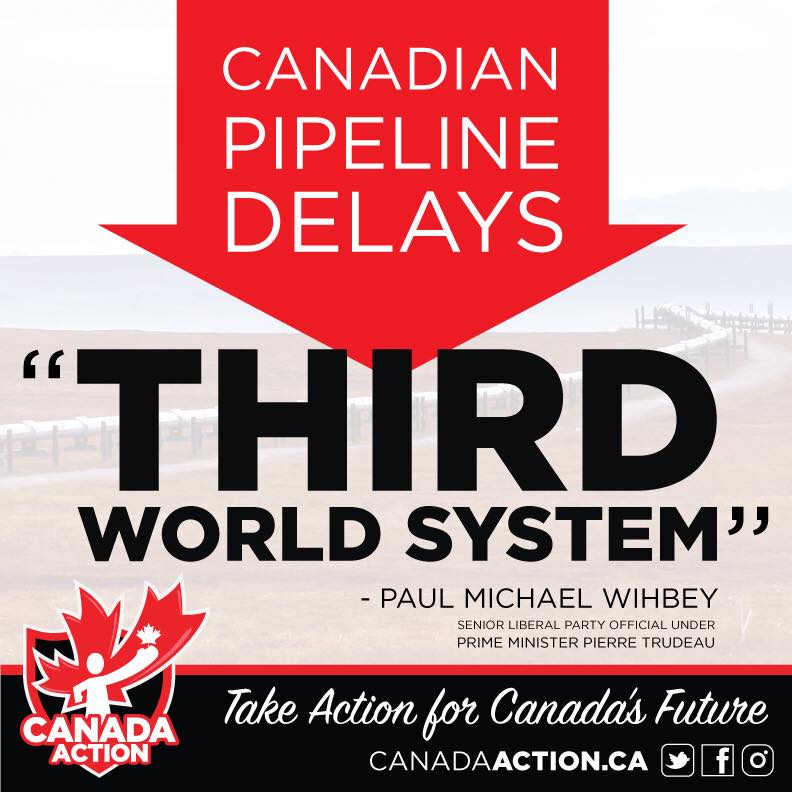 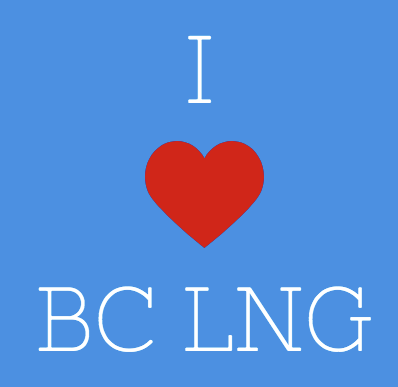 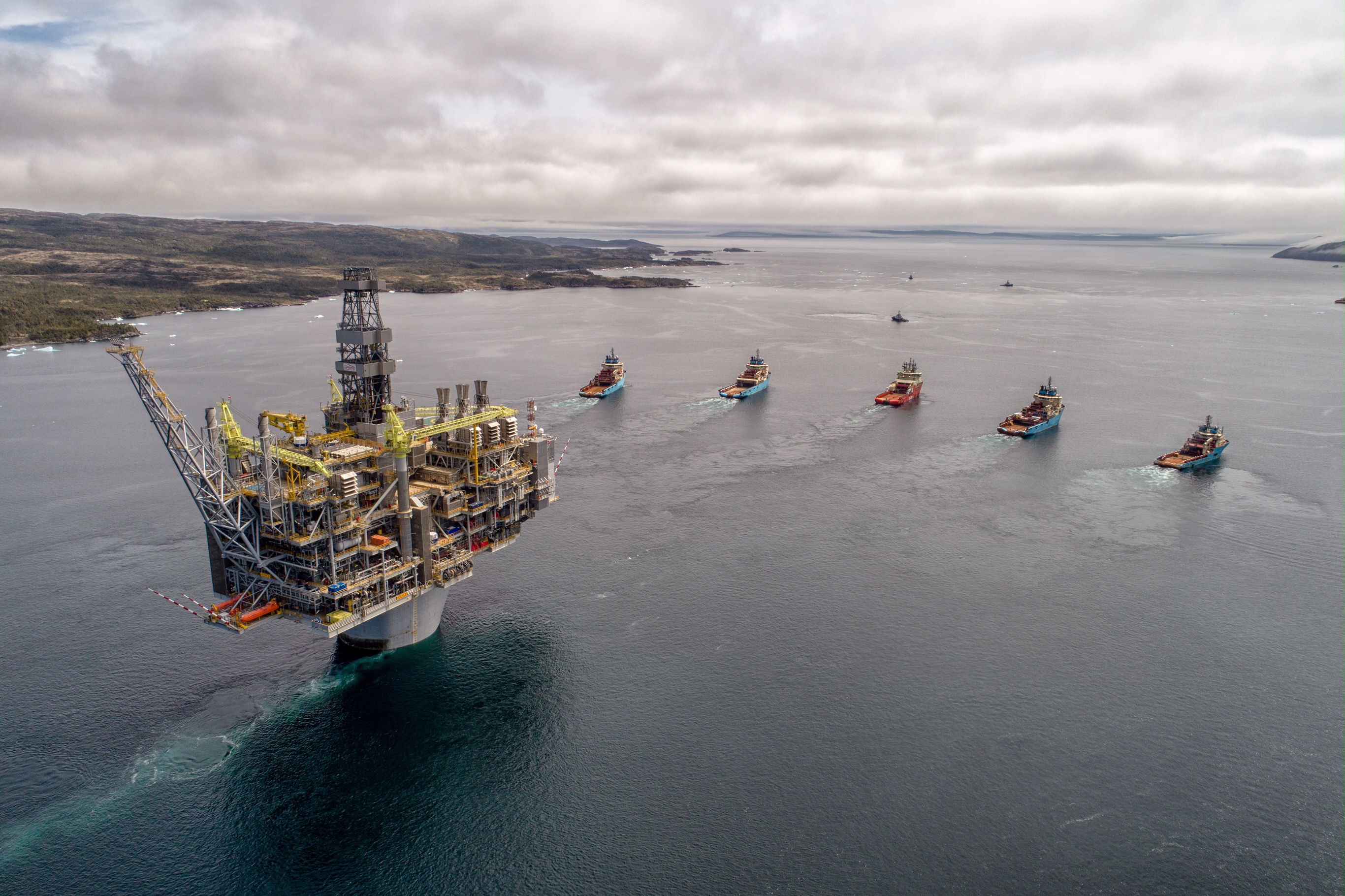