In early November of 2019, the Boundary Dam 3 Power Station’s Carbon Capture and Storage (CCS) facility in Saskatchewan captured its 3 millionth tonne of carbon dioxide (CO2) since it began operation in 2014.

This is an incredible milestone considering that the amount of carbon it has captured is equivalent to removing around 650,000 cars off the road for a year's time, assuming the typical passenger vehicle emits approximately 4.6 tonnes of CO2 per year.

Each year since 2014, SaskPower’s CCS facility has captured an amount of CO2 equivalent to taking more than 100,000 cars from the road annually.

What is Boundary Dam 3 CCS? 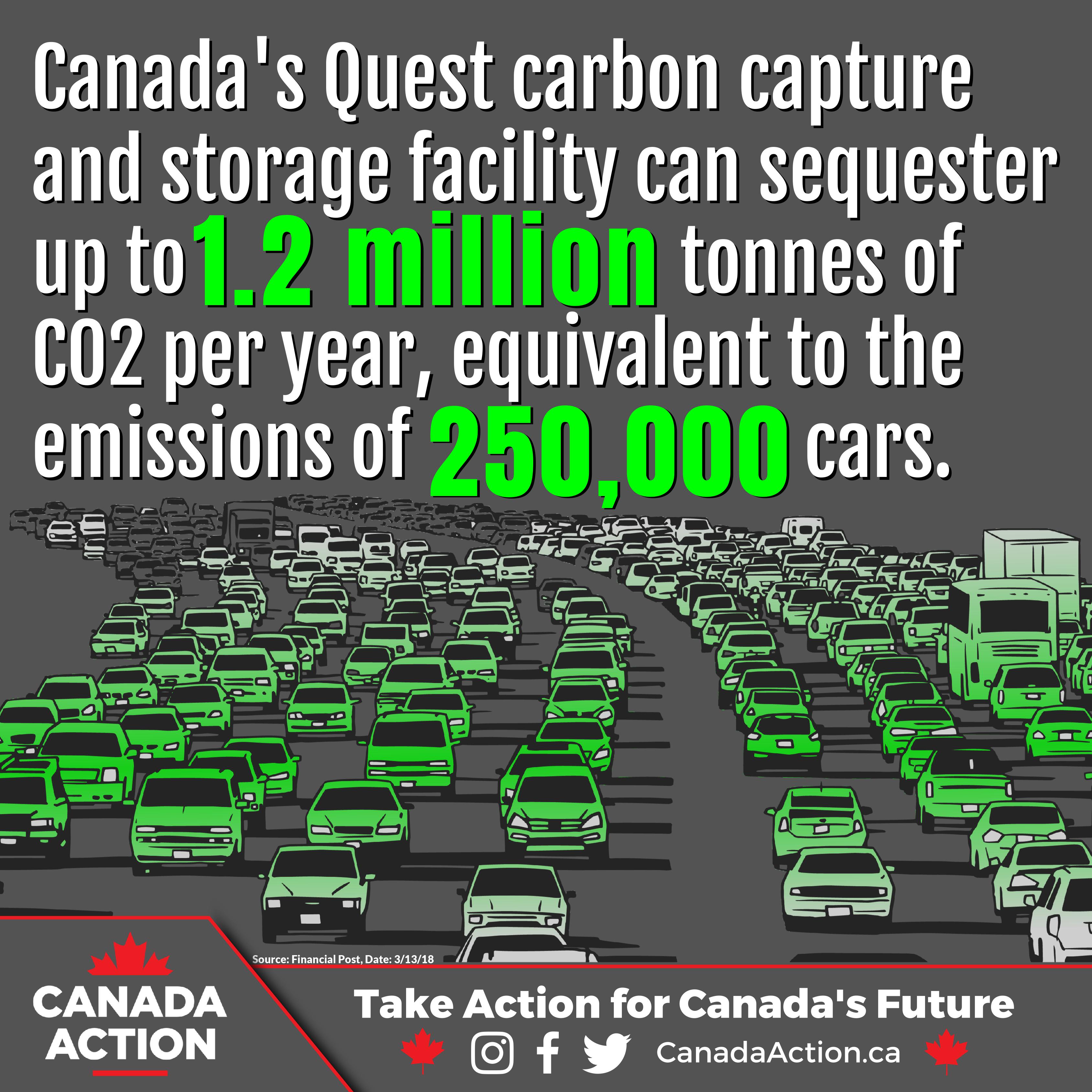 The Boundary Dam Power Station is the largest coal-fired power owned by SaskPower, the principal electric utility company in the province of Saskatchewan, Canada.

It was first established near Estevan back in the fall of 2014 and was the world’s first power station to successfully use CCS technology in an effort to reduce its greenhouse gas emissions (GHGs).

The CCS technology installed on the power plant removes carbon dioxide (CO2), sulfur dioxide (SO2) and nitrous oxides (NOx) from the atmosphere.

These by-products are then collected to generate additional revenue by selling them as is or converting them to more useful chemicals first.

For example, the carbon dioxide captured at Boundary Dam 3 is currently sold to Whitecap Resources, which the company uses to inject into the Weyburn Unit (oil field) as a form of enhanced oil recovery (EOR).

Injecting CO2 into the earth displaces fluids that are underground such as water and oil, pushing them to the surface if done correctly and in accordance with the field’s properties.

As a matter of fact, Whitecap Resources can’t enough of the CO2 from SaskPower’s CCS at Boundary Dam 3.

Not long ago the company suggested that it wants more CO2 for its operations in the Weyburn Unit, going as far to say it would purchase more if SaskPower were to build another CCS unit at Estevan.

The great thing is that storing carbon underground has been scientifically proven as safe. And according to some leading experts, CCS may just be an essential technology for combating climate change. 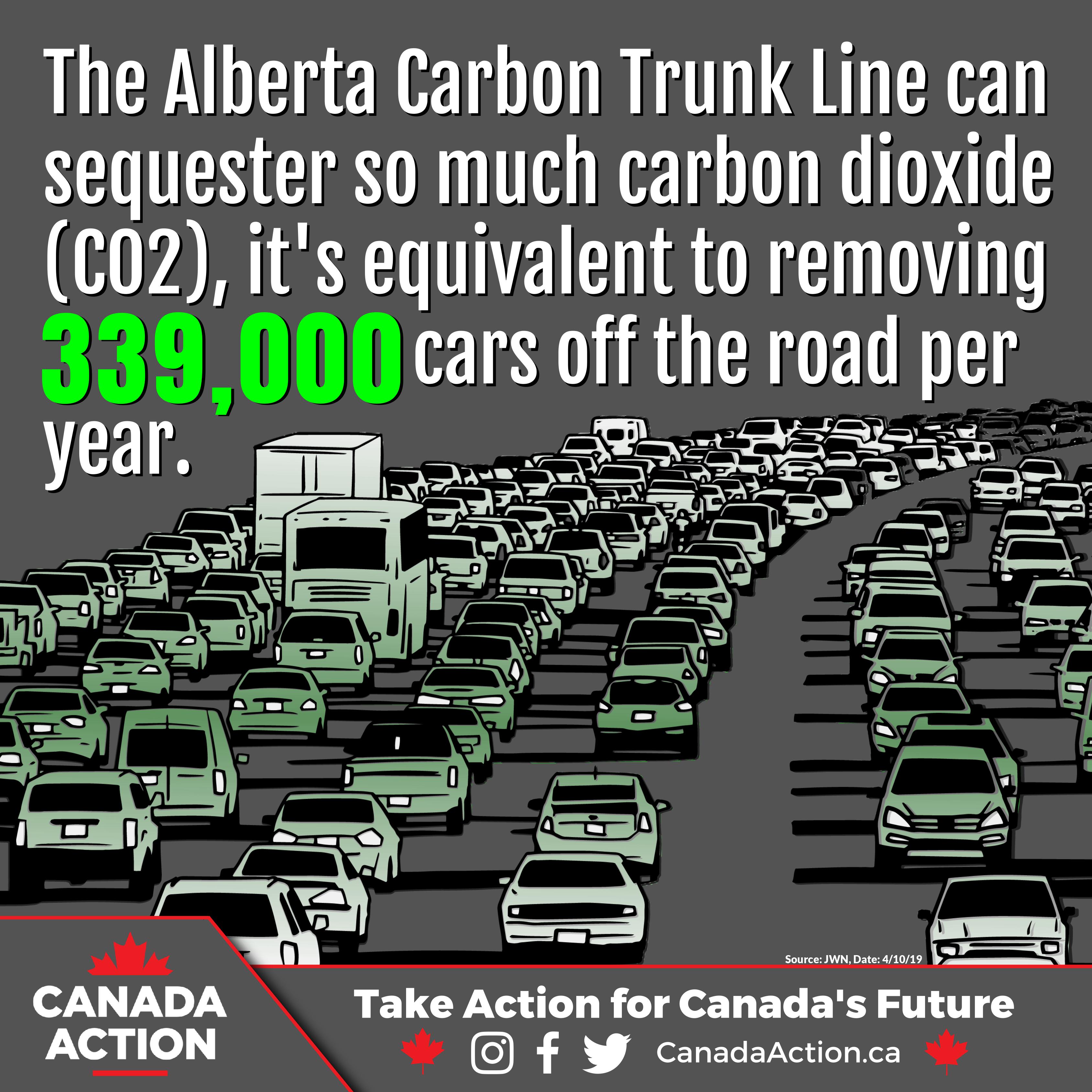 Boundary Dam 3 is just one of a handful of CCS projects operating in Canada. Other current large-scale carbon capture and storage projects include:

The Quest Project is currently owned by Shell, a company that has sold nearly all its Canadian assets in recent years. Just recently Quest reached a milestone of its own as it safely captured and stored 4 million tonnes of CO2 ahead of schedule.

Today there are a number of CCS-related feasibility studies underway in Canada which could lead to more projects becoming a reality in the near future.

Canada is an Environmental Steward

To learn more about how Canada is an environmental steward, we invite you to check out some more of our articles here: