What’s good for our oil and gas industry and its 500,000+ Canadian workers is good for our country and the global environment. Here’s why:

Of the world’s top oil reserve holders, Canada ranks #1 on environmental, social and governance metrics.1 We are global leaders in reducing emissions intensities and were the first major oil and gas producing / exporting jurisdiction in the world to have carbon pricing in effect on large industrial emitters (Alberta, since 2007).2

Canadians have imported hundreds of billions of dollars of oil over the past decades from nations usually with lower regulatory transparency, environmental protections and standards for human rights.3 A vast majority of these imports are not subject to carbon pricing and are given a free pass by anti-Canadian oil and gas activists.

Canada’s oil and gas sector is the largest spender on clean tech and environmental protections in the country.4 The industry demonstrably understands the importance of taking action to reduce GHG emissions and its overall environmental footprint.

In 2017, oil and gas companies paid $1.25 billion in municipal taxes on upstream assets alone.5 Many municipalities in petroleum producing provinces rely on taxes generated by the sector, like Starland County in Alberta, for example, which gets about 80% of its annual budget from taxes paid by oil and gas companies.6 When these companies are hurting, so are the municipalities they support.

Canada's natural resource industry has the highest paying jobs for Indigenous, a higher indigenous employment average than the federal government, and spends more on Indigenous procurement supporting Indigenous owned business then any sector, including the federal government.7 These are well paying jobs for rural communities; we should celebrate them as our country recovers from the COVID-19 pandemic, as we should for any other sector creating jobs and prosperity while protecting the environment.

To learn more about false and misleading claims by anti-Canadian oil and gas development activists, see: 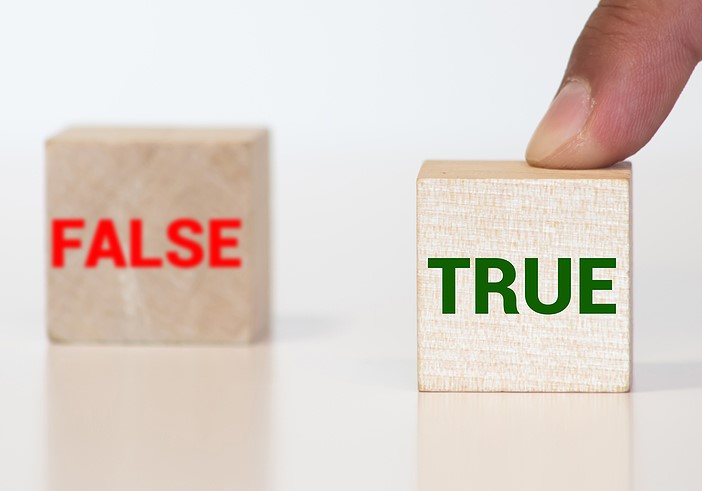 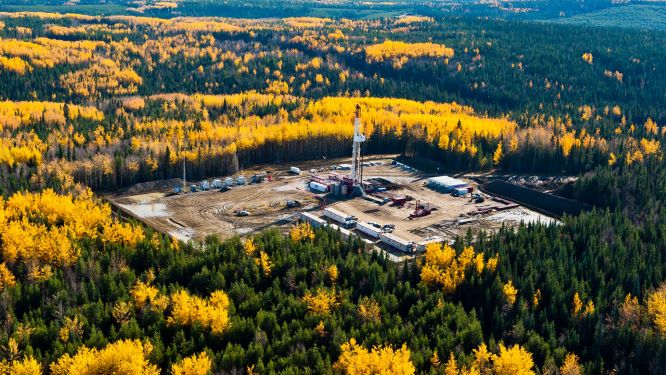