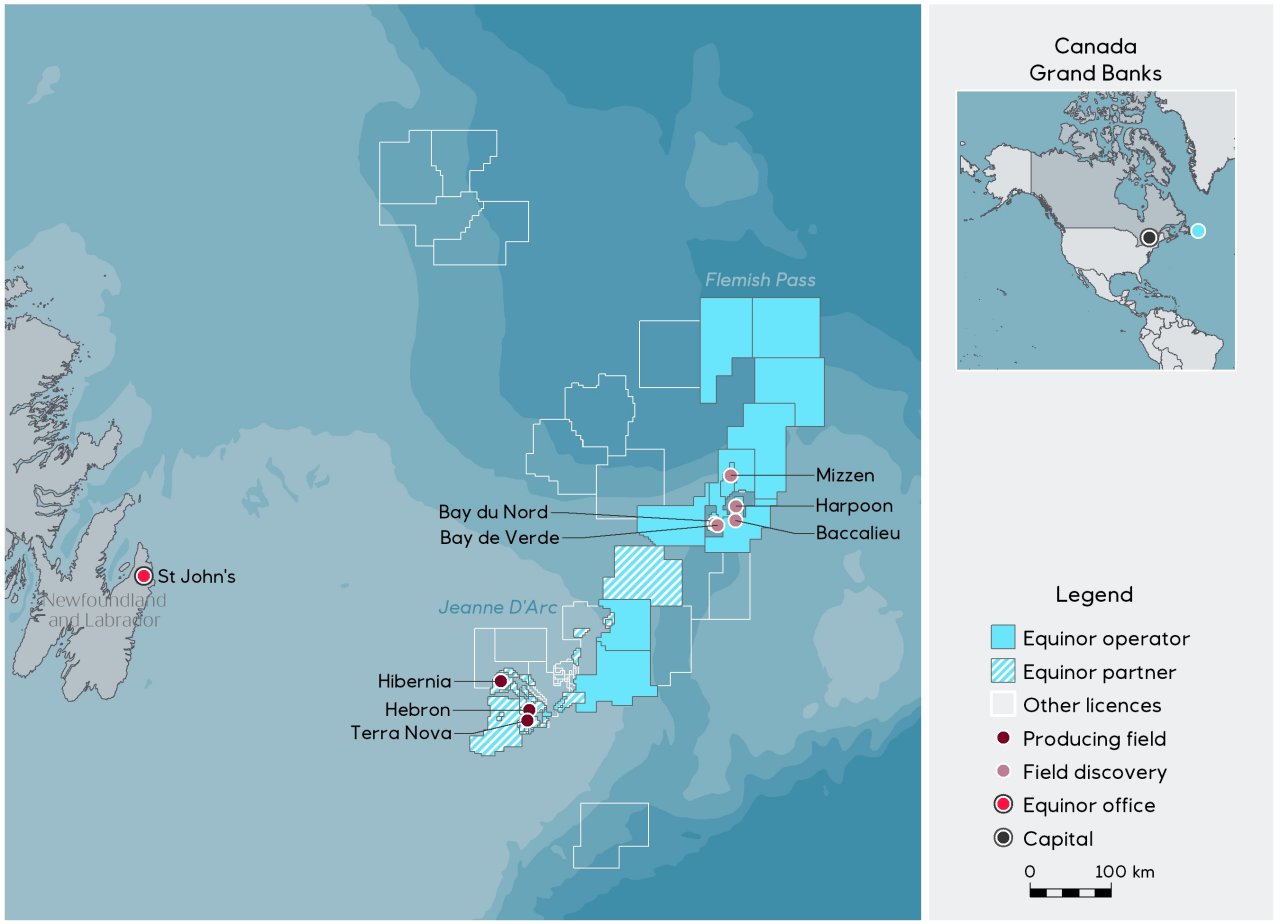 The Bay Du Nord Offshore Project is a critically important project for Canadians amid a time when global oil demand continues to grow and the world is focused on diversifying supply sources. With an imminent "yes" or "no" decision by the federal Environment Minister on the project, we must highlight why Canada – and the world for that matter – needs the Bay du Nord to move forward.

Canada can either choose to be a supplier of choice with the continued responsible development of its oil resources, or we can let other global producers – often with weaker protections for human rights and the environment – fill in for us.

Ceding global energy market share to other producers doesn't keep oil in the ground, it doesn’t help the environment, nor does it create any economic benefit for Canadians.

If you're not entirely convinced why Canada needs this project, here are several reasons showing you why we must say "YES" to Bay du Nord and the Canadian families who are desperately hoping it moves forward!

Discovered in 2013 by operator Equinor, the Bay du Nord offers immense benefits for Canadians, including:

Saying "YES" to Bay du Nord is saying yes to supporting the people and governments of Newfoundland and Labrador with new economic opportunities.

Newfoundland and Labrador's offshore sector produces one of the lowest carbon-intensive barrels of oil in the world, at an average of less than 19 kilograms of CO2 equivalent. Furthermore, Carbon emissions in Canada's offshore oil and gas industry are estimated to be 30 per cent below the global average at extraction.

If the world is going to need oil for decades yet, why wouldn't we want it to come from the least GHG-intensive sources of supply possible?

Saying "YES" to Bay du Nord is a win for Canadians and the global environment.

With growing global demand for oil, it is important to meet that need with the lowest carbon intensity resources available.

According to the International Energy Agency's (IEA) World Energy Outlook 2021, oil demand is projected to grow to 104.1 million barrels per day by 2026, then hover at around 104 million bpd through to the late 2030s.

Meanwhile, other trusted energy watchdogs like S&P Global Platts predict oil demand to peak at 115 million barrels per day by the late 2030s or early 2040s.

Bay du Nord's low-carbon barrels will help Canada maintain its position as a global energy supplier of choice for decades, while providing the necessary funds to invest into the coming energy transition. The project will also help solidify the energy security of Canada and its allies when state-owned enterprises – who are obtaining increasing market share of global oil and gas production – choose to turn off the taps.

Say "YES" to Bay du Nord, because it is the right choice for Canadians and our national energy security.


Let everyone know that you agree!