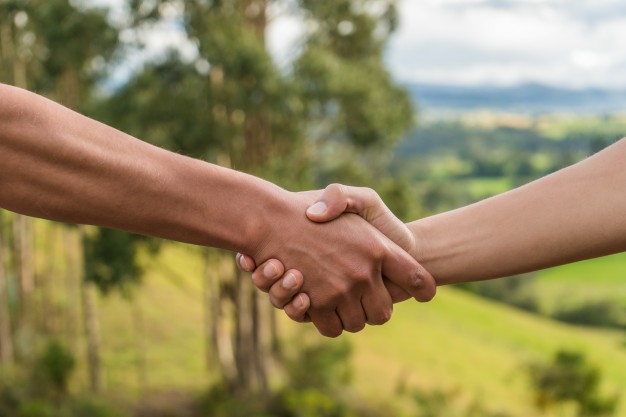 Our society is seeing more population growth, social progress and technological advancement than ever before, but at the same time we’re also seeing polarization reach new heights between community residents, work colleagues and in some cases even our own family members.

How so, you might ask? You name it – worldviews, perspectives and opinions, are all being pushed further and further away from each other, leaving a lot less common ground in the middle. The gap between the ‘two sides’ - the ‘left’ and ‘right’ that we often see in the media - is not only harmful and quite often radicalized, but it also prevents us from having meaningful conversations.

A Tale of Two Cities

I was born and raised in Calgary, Alberta, and grew up there. I was used to seeing a hefty amount of support for Canadian resources in those Western roots, namely oil and gas. I, too, had and still have family and friends in the industry, and I knew that it was a well-received career choice for many of my older family members. However, I was always an ecologically-minded person, and grew up with an immense appreciation and care for the environment. 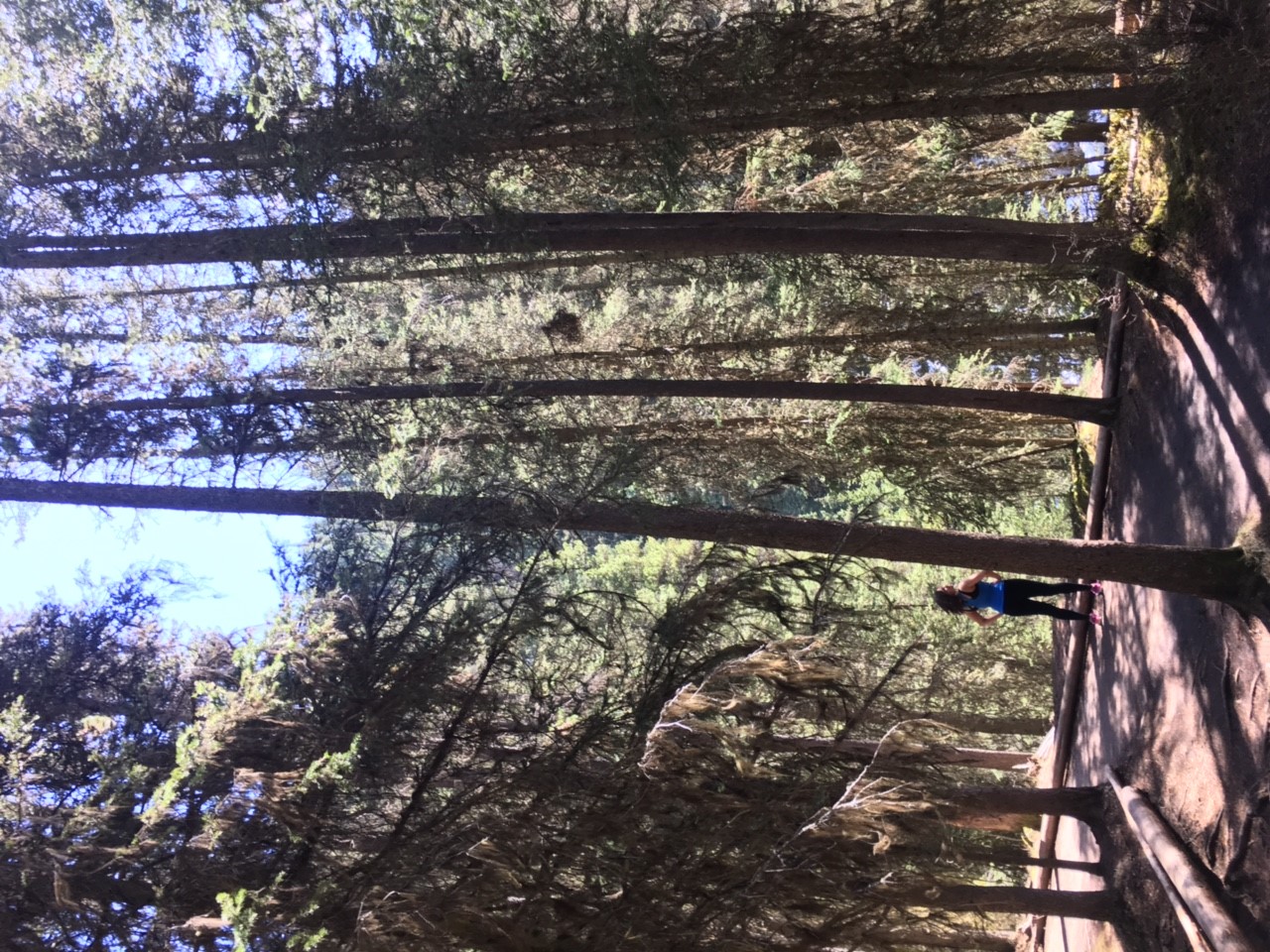 This passion led me to pursue an environmental studies degree in Ottawa at Carleton University. Here, the entire culture was so vastly different to what I’d experienced in Calgary. The two cities, and even provinces, clearly had a lot of differences in perspective, both of which had valid points and concerns.

A lot of the time, I found that people in Ottawa not only understood, but shared my environmentally-conscious side more when compared to those I knew in Calgary, where sometimes my environmental and climate concerns would be pushed to the side or minimized. However, I also found that there was not a lot of support for certain natural resources in Ottawa, even though people were content with the high quality of life and access to energy and electricity that all came from our environment.

In 2019, I had the opportunity to work with Canada Action as an environmental student and researcher, gathering information on IPCC climate reports and other scientific papers. Here, I learned a lot about Canadian resources, and the high environmental standards our national energy, forestry and mining companies have. I may have had a firmer stance against oil and gas before this work experience, and of course I still have concerns and reservations, but learning about Canada’s responsible and ecological development gave me an additional perspective that was extremely valuable. 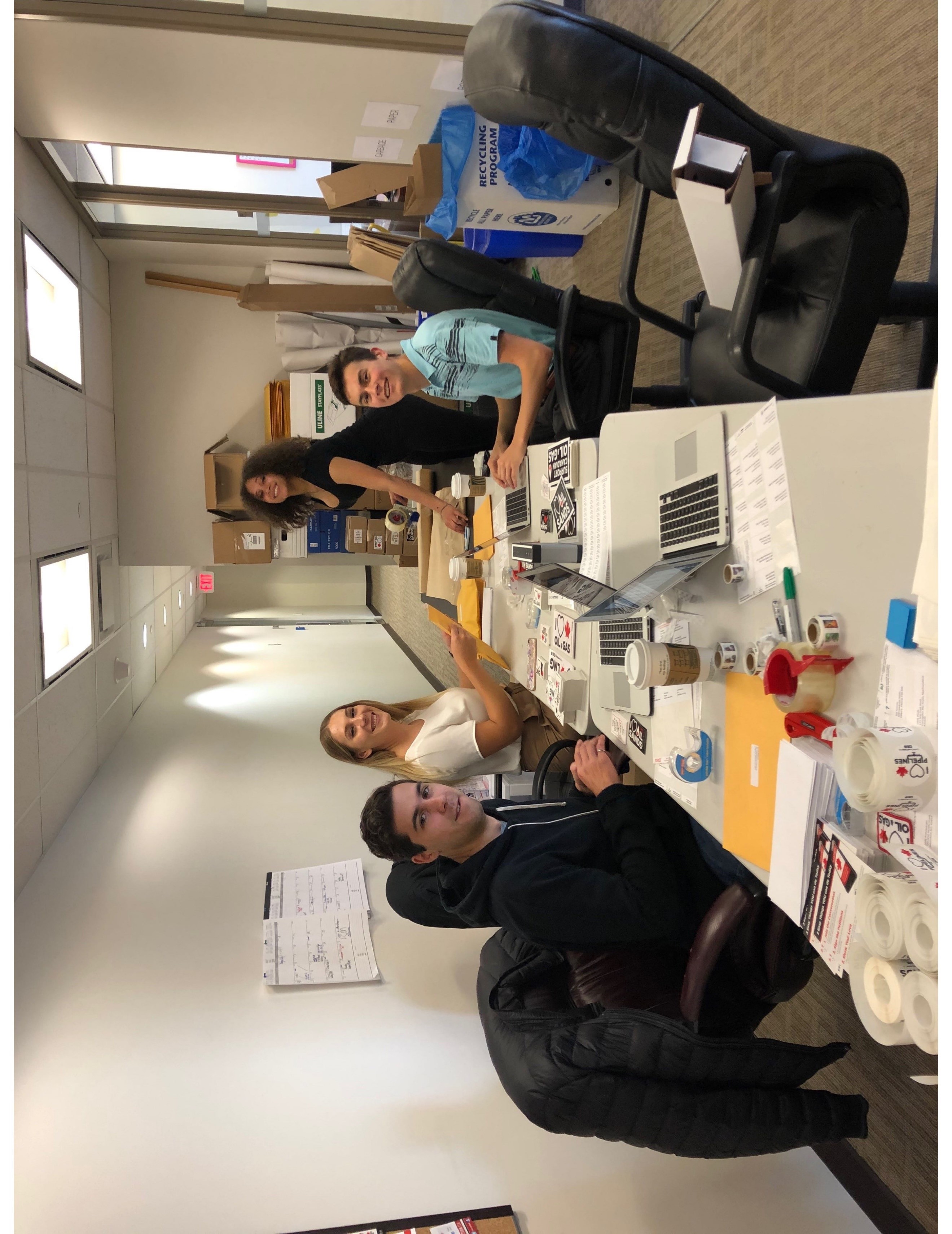 Another pivotal moment for me was when I realized just how many things in our every-day lives come from natural resources like mining and oil and gas – contact lenses, shoes, medicine, the list goes on, and on. Additionally, the various health, educational and social programs we have in Canada are largely supported by revenues generated by our natural resources sector, and it also provides us with a stable source of energy and electricity we need to not only survive, but thrive.

These facts made rounded out my perspective to become more balanced – which is something I’m always trying to achieve. On the other side, it was also important to share my environmental side as well. Some people were never even exposed to statistics on climate change and the impact human activity has on the earth. For me and many others, the earth does have an intrinsic value on its own, not just an instrumental value in regards to the uses humans have for it, and it’s important to acknowledge that fact as well. It’s also crucial to note that respect for the earth is not privy to one ‘side’ or the other – care for the environment is another common ground that can be related to and reached for by people from all walks of life.

These two sides of the same coin have resorted to further and further extremes, making it a lot more difficult to have an honest conversation and find common ground between them. A lot of the time, the culprit is misinformation, or perhaps lack of information altogether. You grow up a certain way with specific values and beliefs reinforced, and sometimes this results in a growing inability to have a conversation with someone with differing perspectives and backgrounds.

That’s what makes Canadians, and everyone else on this planet so great! We’re meant to be unique, we’re not supposed to all be the same. We learn from our differences, and that makes us strong. It’s admirable to have sturdy beliefs, but it’s crucial to recognize that other people will have differing opinions – and that doesn’t make them any less valid.

The three pillars of people, planet and prosperity are all crucial to the high quality of life we’re privileged to enjoy here in Canada, and I truly believe the balance of all those ideals is the key to being able to have conversations that take all sides into account. People will value and prioritize those things in different ways, and that’s okay. But the main goal is to come together, lessen the extremes and reduce the polarity. To do this, we actually have to listen – and understand that we can actually learn from other perspectives, alongside sharing from our own.

In Canada, we value the earth and our people. And we should be sending that message to the rest of the world - that we don’t have to choose between the two - we choose both. We choose a clean, prosperous and beautiful future for all of us! 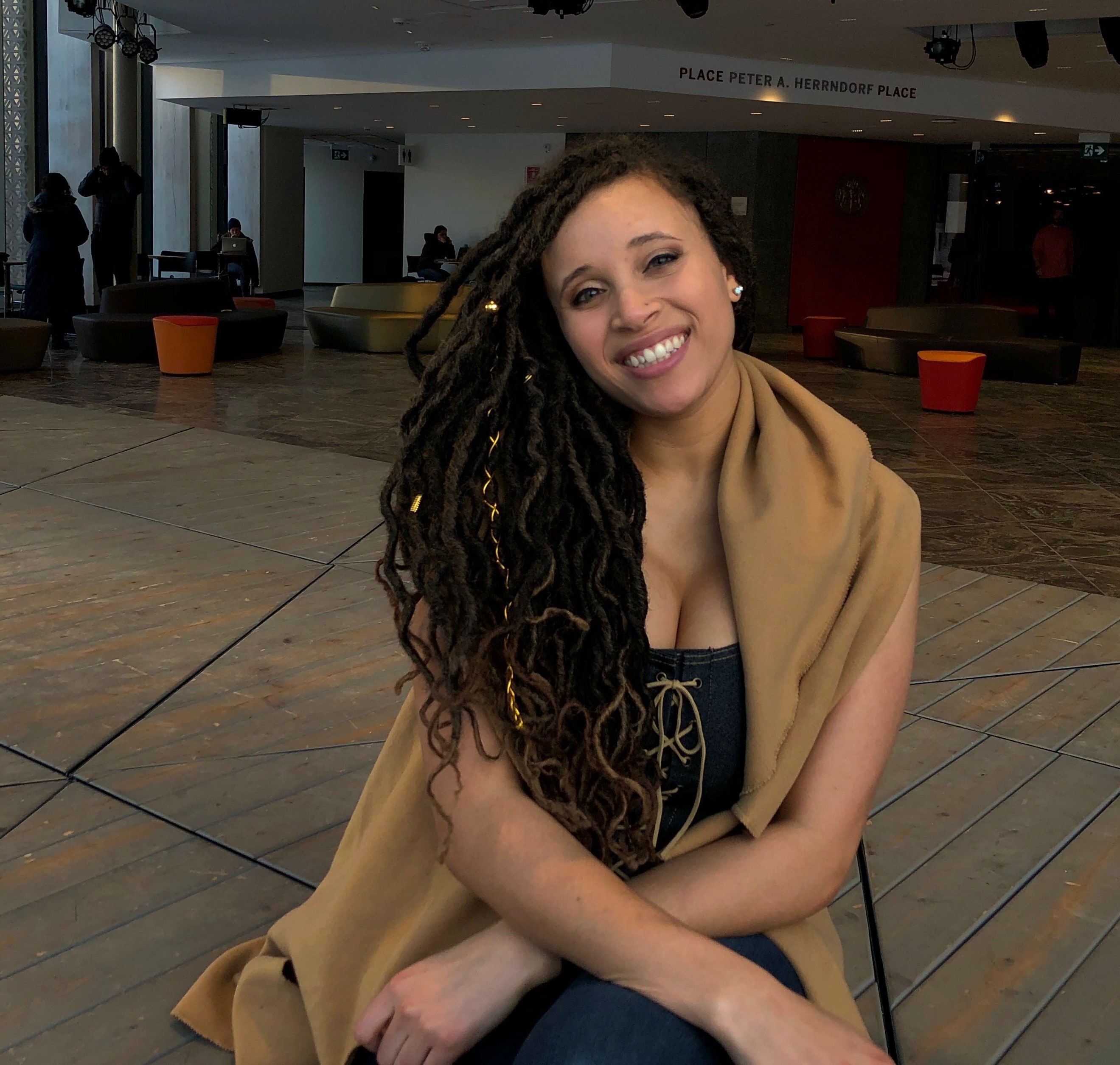 Tatiana Pratt is an environmental studies student completing her final year at Carleton University. She works with Canada Action and Students for Canada as an eco-blogger, and is also chair of the new climate committee for SFC. Tatiana desires to help create a balance in the conversations surrounding climate change and natural resources, and values equal distribution of care for each crucial pillar - people, planet and prosperity. Tatiana hopes her work with Canada Action and Students for Canada helps bridge the divide between Canadian students and citizens, to meet in the middle and create positive solutions for Canada's future. 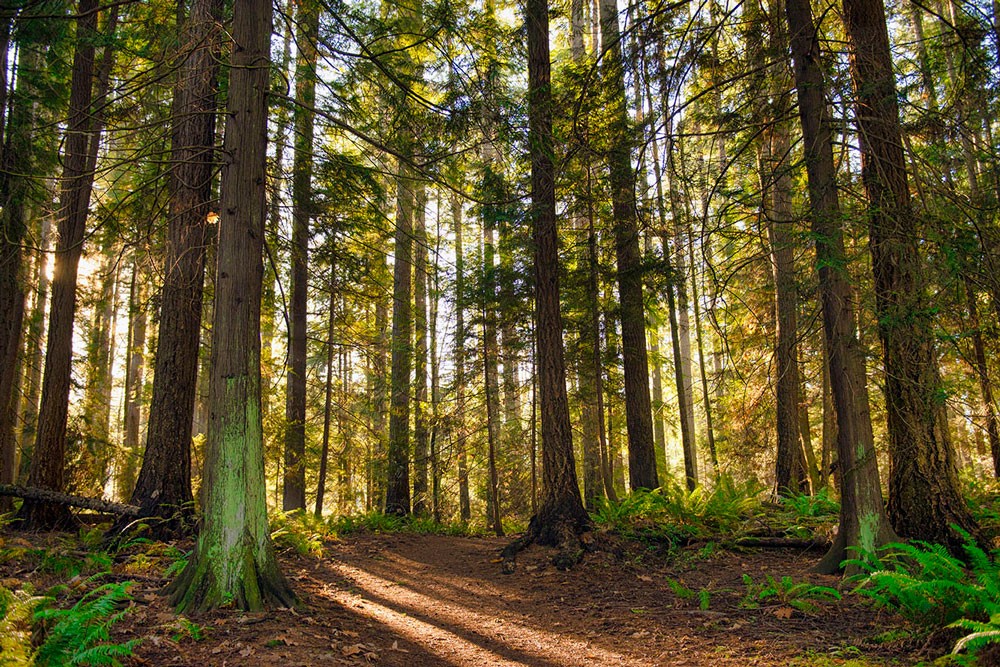 Carbon capture and storage (CCS) is a new and important tool in lowering greenhouse gas (GHG) emissions in the fight against climate change. This method of taking climate action has shown a lot of promise not just in Canada, but around the globe. The International Panel on Cl... 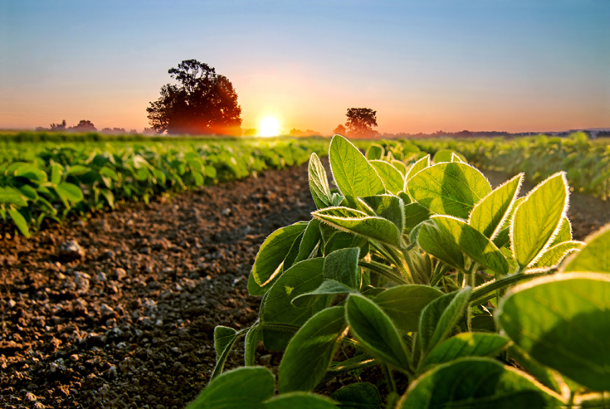 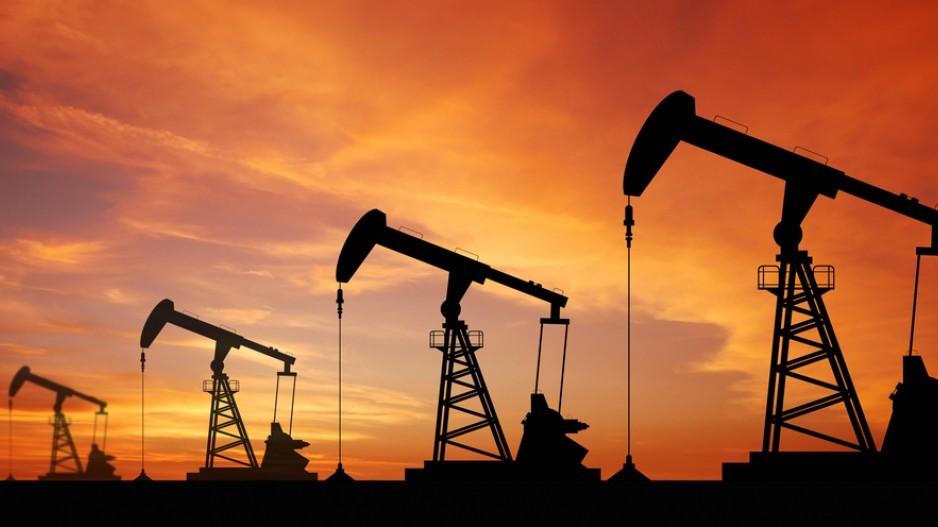 Carbon capture and storage (CCS) is a new and important tool in lowering greenhouse gas (GHG) emissions in the fight against climate change. This method of taking climate action has shown a lot of promise not just in Canada, but around the globe. The International Panel on Cli...