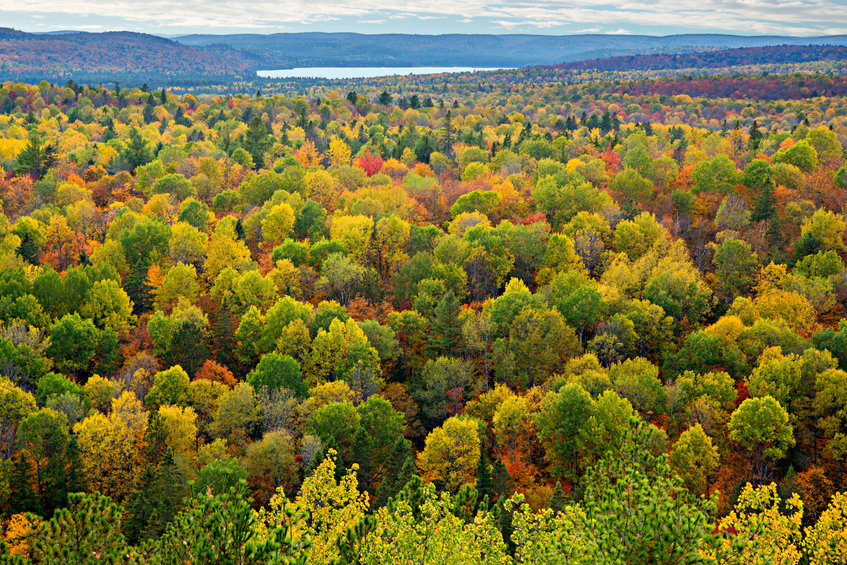 Most Canadians readily understand that Canada is a global leader when it comes to environmental stewardship. Compared to many of our international competitors, we go above and beyond to minimize our impact on the environment while developing our natural resources.

A quick look at the treatment of one of the world’s largest forests is a great case study of Canada’s leadership when it comes to safeguarding our planet.

According to the journal Nature, deforestation in certain parts of the world is increasing at an alarming rate. This is not good news. Hopefully, these countries are able to take action sooner than later and return towards a more sustainable path for their economic development.

If anything, they should look to Canada’s forestry sector for some ideas on how to champion sustainability and environmental leadership within forested lands around the world before it’s too late.

Canada’s Boreal Forest: How Do We Match Up? 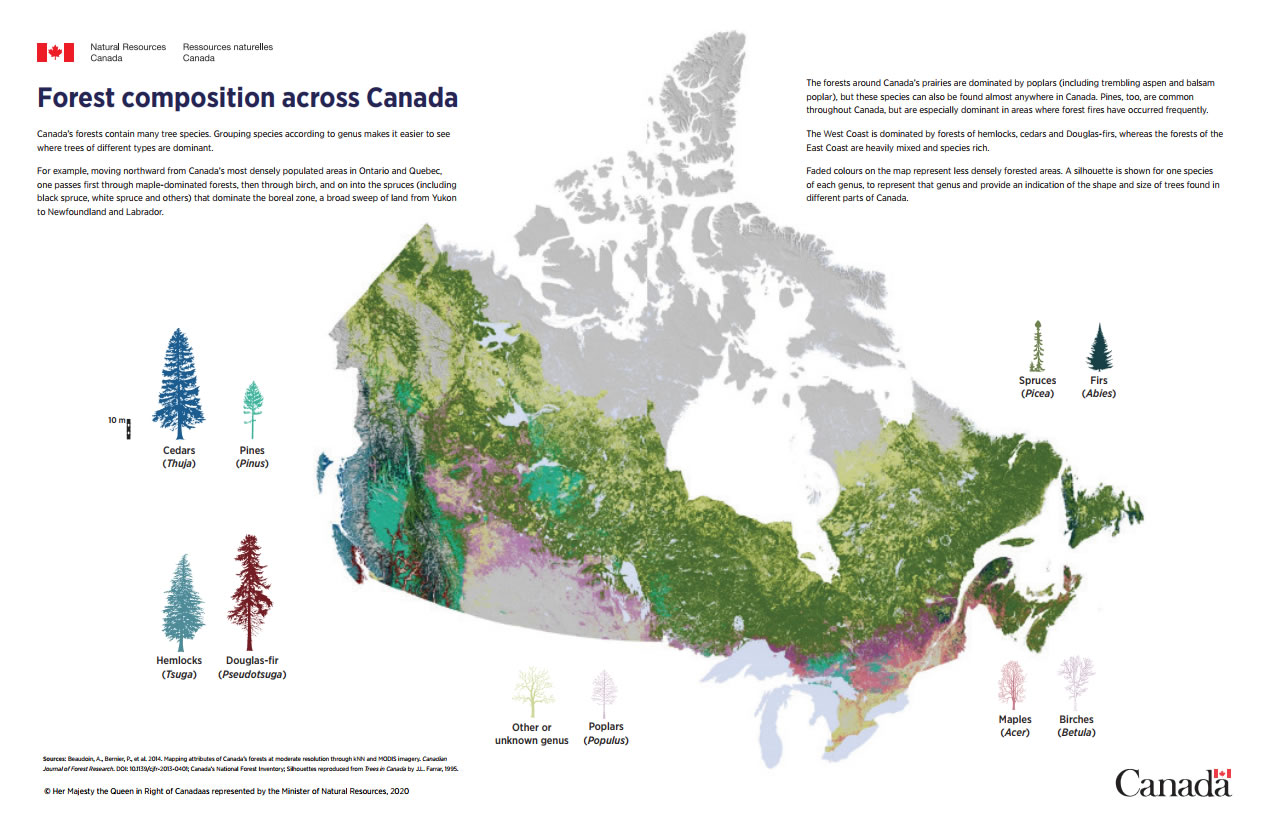 Like some nations, Canada is home to part of one of the largest forests on Earth - the boreal forest - which spans across the country as well as much of the northern hemisphere.

A few facts on the boreal forest from Natural Resources Canada that will get you up to speed:

We are blessed to have such a wondrous piece of natural beauty here in Canada, but that blessing also comes with a great deal of responsibility for the global environment.

As Canada is among the top natural resource-producing countries on Earth, and the Boreal Forest covers a large portion of our landscape, the discussion of how we develop our forest resources sustainably and protect all forests within our borders are one and the same.

Fortunately, Canada has a great and always improving track record of protecting its forests, as shown by the facts below: 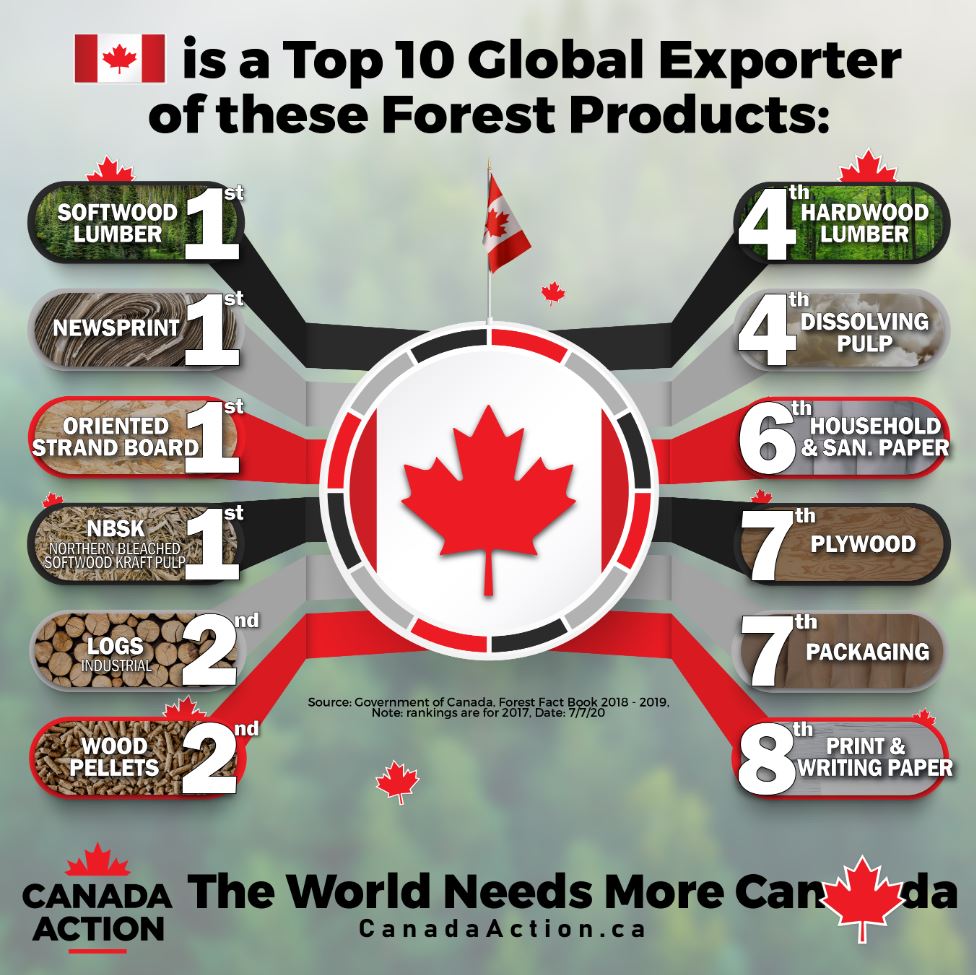 While much of the world’s forests have been fragmented or impacted from human development, the Boreal Forest is still 80% relatively untouched and free of industrial disturbance.

Fact #2: Canada has one of the lowest deforestation rates in the entire world.

With approximately 348,000,000 hectares of forest in Canada, our total deforestation was found to only be 34,000 hectares, or 0.01% of total forest area in 2018. That is a small fraction of a percent of our forest being lost to human activity, and that number is decreasing each year.

Canada is taking very proactive steps to protect our wetlands, which play an important role in both supporting wildlife and our natural watersheds. For example, Ontario and Quebec have committed to protecting at least 50% of their wetland-rich northern boreal regions.

Our forestry industry operates in compliance with very strict forestry management practices. The industry is planting 600,000,000 new trees every year, and the federal government is investing considerable sums of money to increase that number.

Fact #5: Canada’s forestry producers have committed to being a large part of the climate change solution.

Canada’s forestry sector has committed to helping remove 30 megatonnes of CO2 per year by 2030 – an amount equal to more than 13 percent of the federal government’s 2030 climate action target.

Fact #7: Any disturbed forests must be reclaimed.

Canadian law requires all forests harvested on public lands be regenerated, or violators are subject to major fines and other forms of punishment

Fact #8: Canada is leading the way in tree planting.

The Canadian government recently launched a plan to plant 2 billion trees in the Boreal forest over the next 10 years, which will reduce greenhouse gas emissions by 12 megatonnes annually by 2050.

Fact #9: Millions of seedlings are being planted annually.

Across Canada, over 440 million seedlings were planted in 2018 as part of mass regeneration efforts

Fact #10: Most of Canada’s forests are well managed.

As of 2016, around 200 million hectares of forest in Canada had a long-term forest management plan.

Fact #11: Half of Canada’s forests are certified for sustainability.

As of 2017, Canada had 168 million hectares, or nearly 50% of all its forests certified to third-party standards of sustainable forest management.

Since 1990, less than half of 1% of Canada’s forest lands have been converted to non-forest land use.

Fact #13: Canada’s forest management satellite will be a world-first.

Canada is a Leader in Sustainable Forestry

The evidence is in, and it’s clear that Canada is a global leader in sustainable forestry practices. Learn more about why this matters by joining our conversations on Facebook, Twitter, and Instagram today – hope to see you there!

We should be proud of our sustainable #CanadianForestry sector. We are global leaders in responsible development. pic.twitter.com/5G3Wu5Vk75 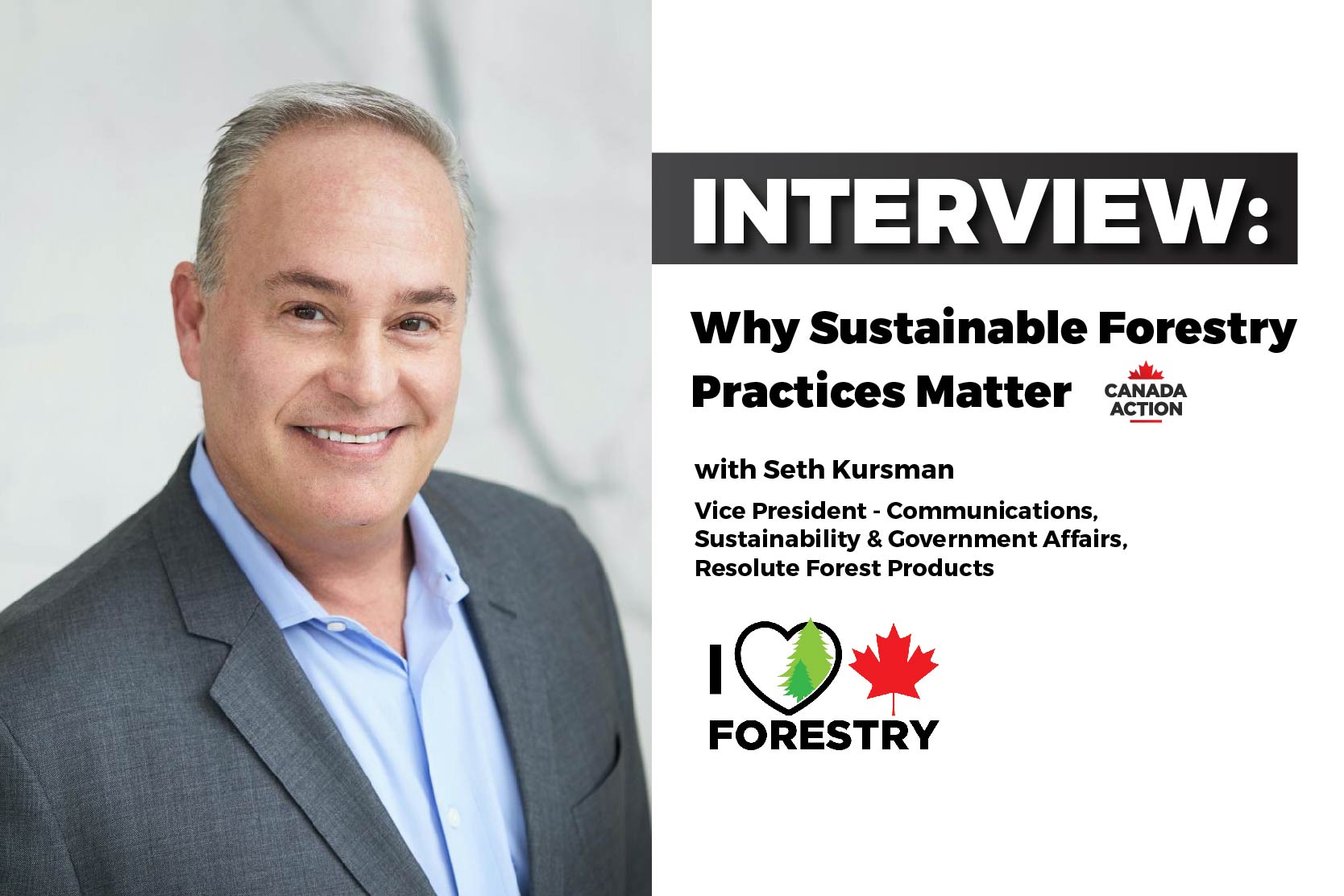 What comes to mind when you think of the forestry sector? An incredibly multifaceted industry, the products we get from forestry are well beyond what I could count on my two hands. Books, housing, equipment and so much more come from the sector, and a lot of the time we never... 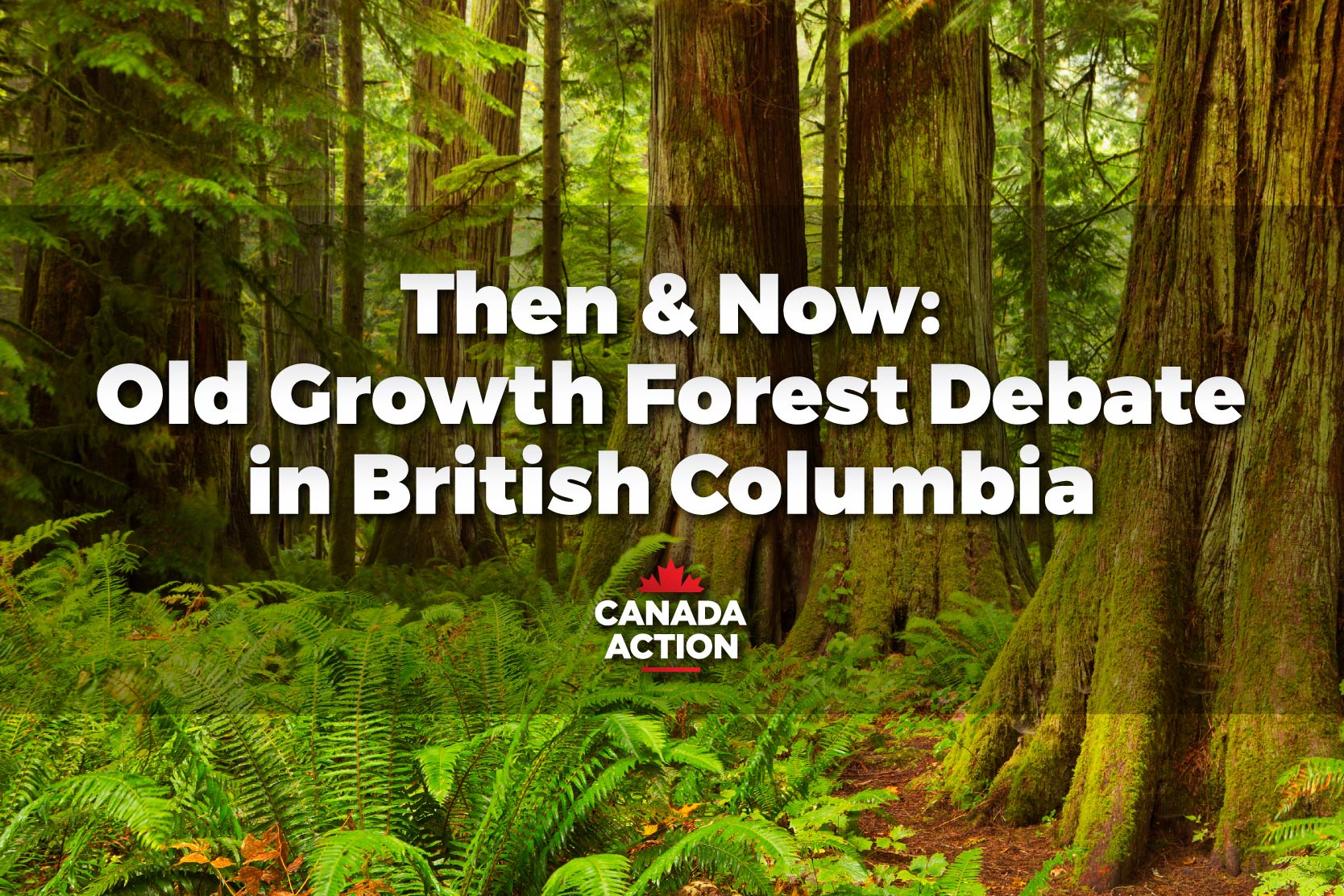 Three Decades of Forest Debate in British Columbia, But the Friction Continues

It’s hard to believe it’s been at least three decades that old growth forests in British Columbia (BC) have been the topic of tough, intermittent environmental battles. Several BC coastal news stories this month could easily have been part of the local front-page news of May, ...