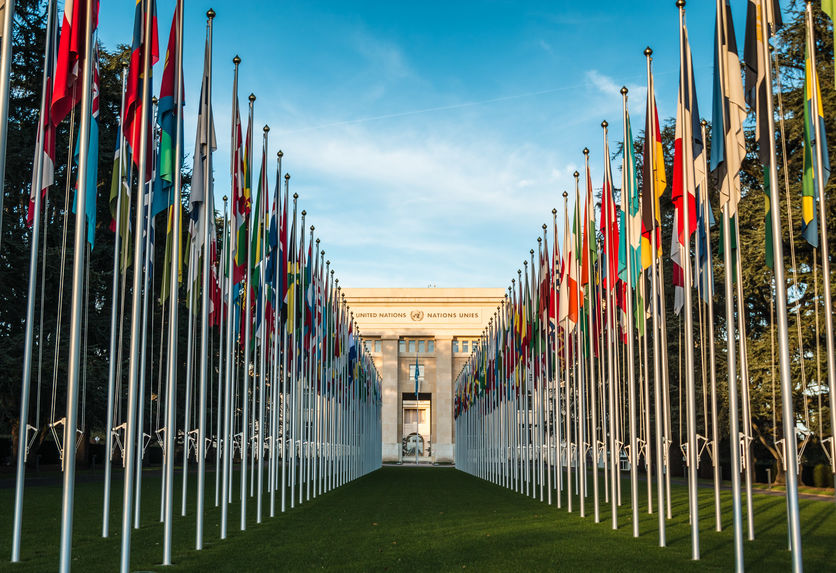 What is the United Nations Declaration on Rights of Indigenous People (UNDRIP), and how does it relate to Bill C-15? Not many Canadians have heard of this legislation or understand what it entails, but you should know that Bill C-15 will affect everyone in Canada and not just Indigenous Peoples.

Bill C-15 is a piece of legislation intended to implement UNDRIP into Canadian law, brought forward to ensure that the law is consistent with minimum standards for survival, dignity, and well-being of Indigenous Peoples around the world. Please watch the video from IndigenousResourceNetwork.ca UNDRIP & BILL C15 to learn more about this Bill.

When UNDRIP was introduced to the United Nations General Assembly in 2007, Canada, United States, Australia and New Zealand voted against it because it didn’t define the article of “right to self-determination” or “free or prior and informed consent.” Canada said it was inconsistent with its Constitution. This is where things become unclear and can be perceived in many different ways. UNDRIP principles were endorsed by Canada but never adopted.

A similar Bill, C-262, died on the order paper ahead of the last election. Bill C-15 was tabled again in December 2020 by the current federal government. This government did consult extensively with three national Indigenous organizations but only minimally with individual Nations. There are about 634 recognized First Nations in Canada, depending on how you go about counting them.

My Concerns Around Bill C-15 & UNDRIP 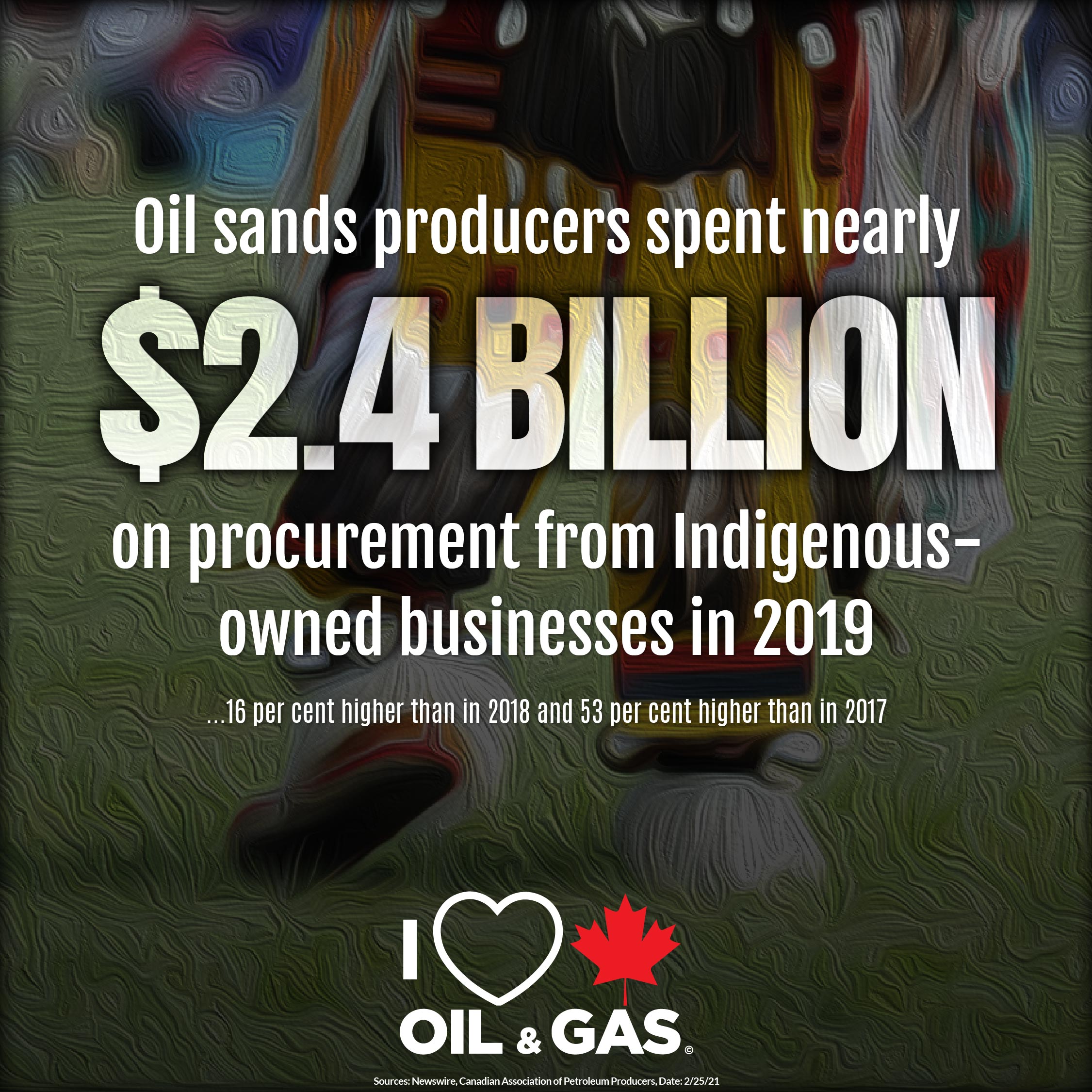 I have several concerns with the current Bill C-15 UNDRIP wording, but also the involvement with the United Nations itself.

As it stands written, there are too many loopholes in the Bill that anti-development groups can potentially use to strengthen their opposition against natural resource projects and shut down years of partnership agreements and potential economic growth for Indigenous communities. These potential development opportunities will employ Indigenous Peoples and help improve the standard of living in their communities. Such projects often employ non-Indigenous workers in droves as well.

Another issue I have with Bill C-15 is that there is also no mention of how treaty rights will be strengthened by the legislation and this makes me wonder if treaty rights will become insignificant in the eyes of the Canadian government. As it is now, it may take years and years to come to a treaty agreement between the government and a Nation. 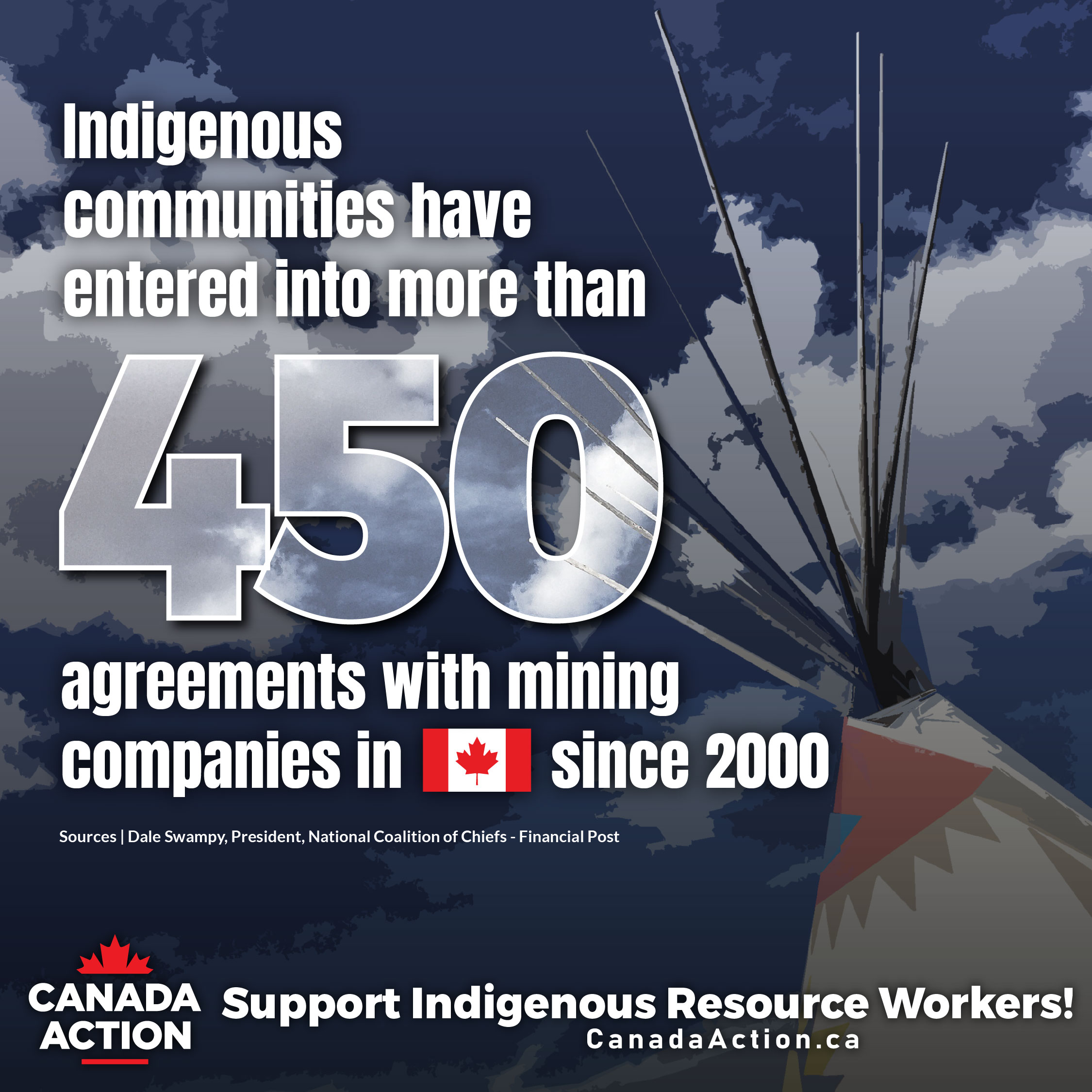 So then, why are we even involved with the United Nations in the first place? Today, I see it as an international organization that, in this case, doesn’t fully understand the majority of Indigenous communities in Canada. Just look at the statements made by the UN surrounding Coastal GasLink back in early 2020 as evidence - a new gas pipeline that has the full support of all 20 First Nations elected councils along the project’s right-of-way.

Canadian Indigenous people are sovereign people; keeping Indigenous Nations independent is what the government agreed to. Hundreds of Indigenous communities shouldn’t be lump summed into the ideology of just three organizations.

Many Indigenous People and Nations in Canada are now opposed to Bill C-15. I am glad to see this and hope more non-Indigenous Canadians will also oppose the bill because as written, it may adversely affect hundreds of communities across the country that rely significantly on natural resource projects for jobs and to provide for their families. 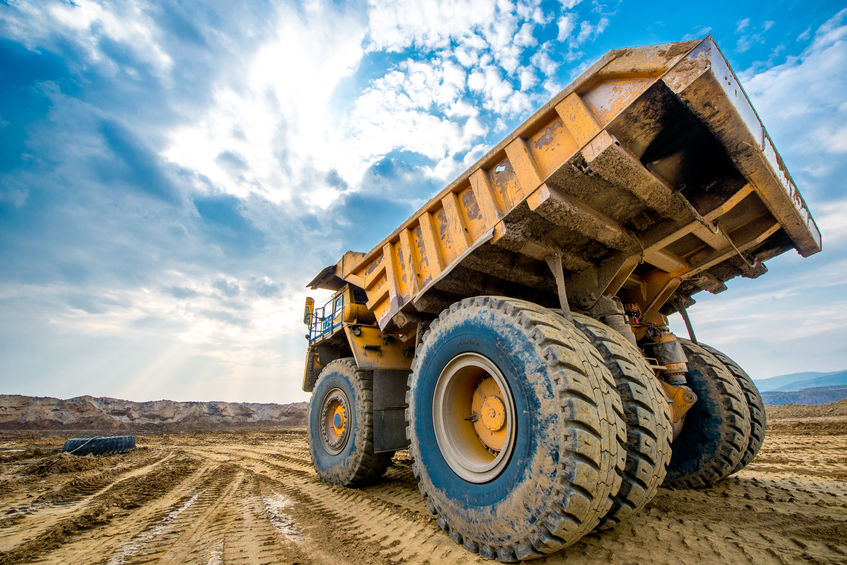 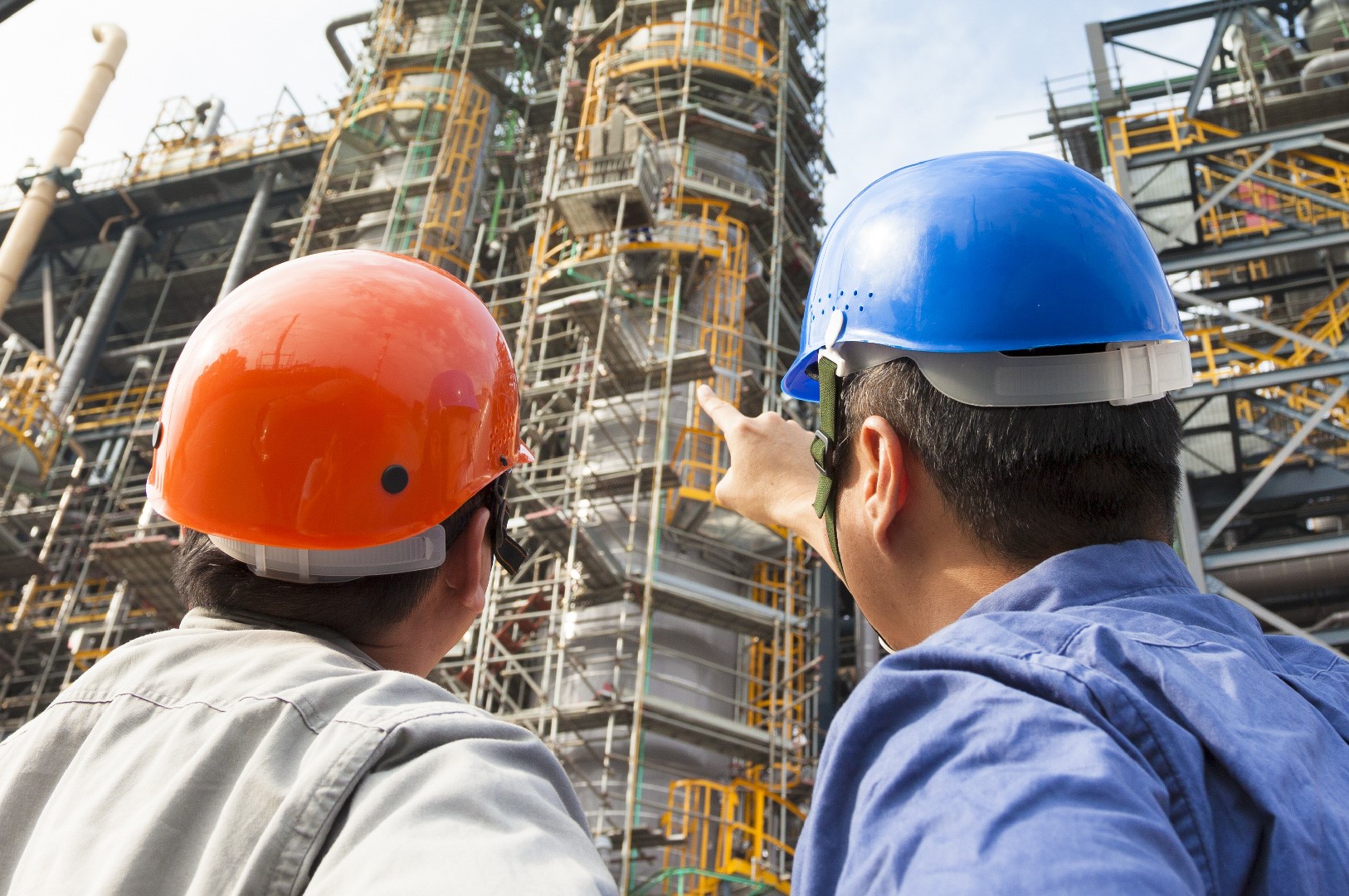 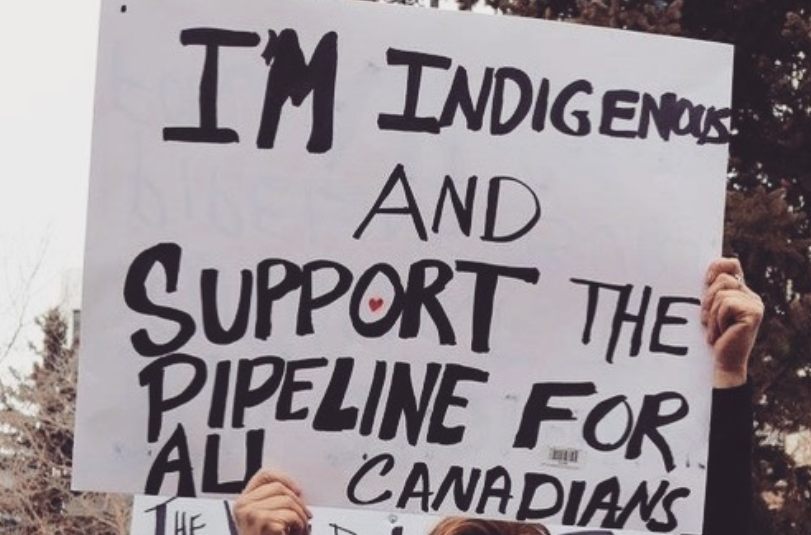