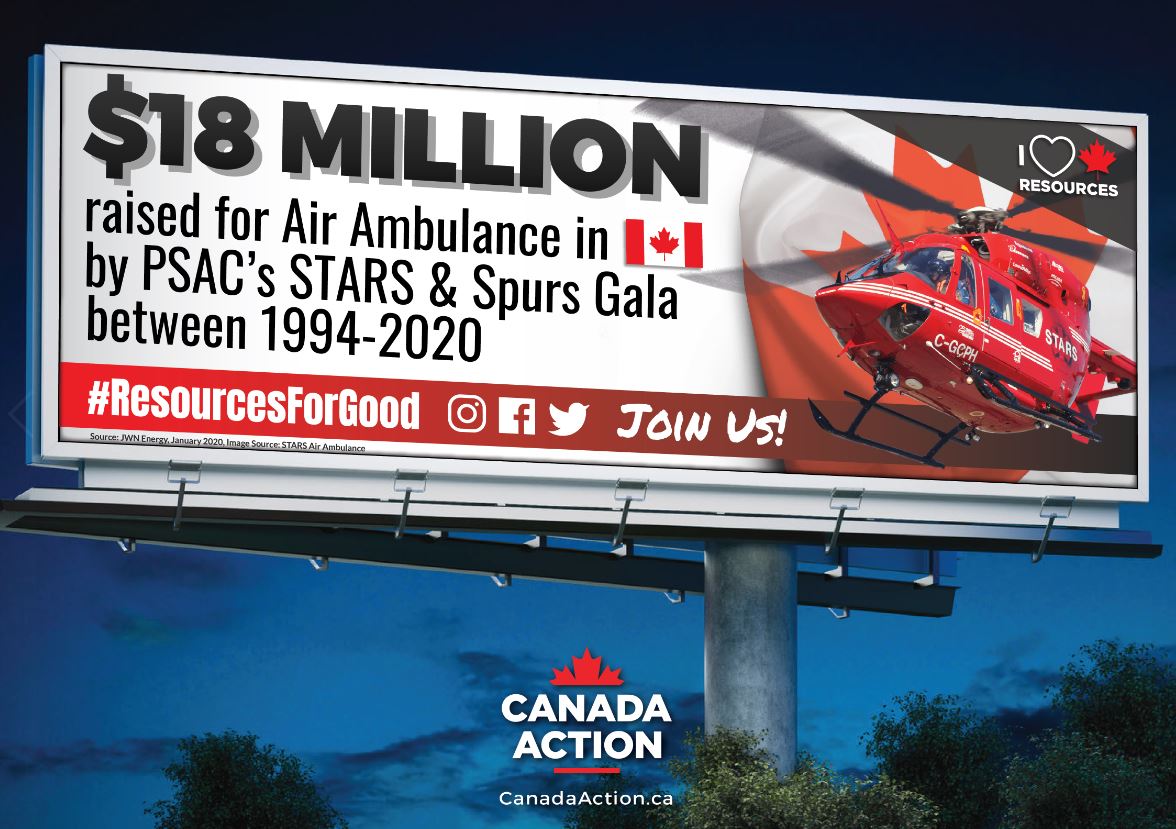 STARS (Shock Trauma Air Rescue Society) is a life saver. Over the past few decades, the non-profit air ambulance organization has largely been funded by donations from individuals, businesses and other donors, supporting its continued service in transporting critically ill and injured patients from often remote locations to hospitals with life-saving speed.

Since 1985, STARS has carried out more than 36,000 missions across mostly Western Canada with a prior service based out of Halifax that ended in 2001. Today, the helicopter ambulance service underpins the medical systems in Eastern B.C., Alberta, Saskatchewan and Manitoba and has without a doubt saved thousands of lives.

Several Canadian natural resource companies are a major source of funding for STARS. With most energy, mining and forestry operations found in remote locations across Canada's expansive wilderness, STARS ambulance adds peace of mind for these employers and workers alike.

Here’s a few stories highlighting how much natural resource companies have contributed to the life-saving STARS air ambulance over the past few years. Also see:

STARS welcomes new chopper to Saskatchewan fleet, thanks to PotashCorp

STARS Air Ambulance Saskatoon base received its new AW139 helicopter after a $16 million donation from PotashCorp. Including the additional hangar provided by the natural resource company, this donation was the largest made in the history of STARS to date at $27 million in total.

At a cruising speed of 278 kilometres per hour, the new helicopter is able to make it to the nearest hospital within 10 to 15 minutes faster than the previous model.

“Time is the most precious thing you’ve got, you probably heard of the golden hour, that if you can get people to proper care in that time, that has a great chance of saving their lives,” said Rod Gantefoer, STARS Foundation executive VP.

The Petroleum Services Association of Canada (PSAC) annual Stars & Spurs gala in January of 2018 raised a record-setting $1.26 million for STARS ambulance. According to PSAC, more than $16 million has been raised by the STARS and Spurs gala over the past 24 years.

“While safety incidents in the sector are fortunately down, PSAC members and their customers continue to appreciate STARS being available should disaster strike,” PSAC CEO Mark Salkeld said in a statement.

STARS President and CEO Andrea Robertson added that, “Allies like PSAC help us soar. It is this support that fuels our passion and innovation as we deliver critical care to our patients…PSAC’s generosity and commitment has never wavered during times of growth and change, and for that, we are incredibly grateful.”

“Regardless of the crisis faced by industry that is creating countless financial challenges, oilfield services companies and their customers, the E&P companies, continue to appreciate the service that STARS provides” said PSAC CEO Gary Mar.

“The appreciation of this critical service was clearly demonstrated by the remarkable amount of funds raised in these extremely difficult times.”

Executives of STARS Air Ambulance were in Fort. St. John in October of 2018 to celebrate another big donation by an oil and gas company. ConocoPhillips Canada President Kirk Johnson was also in town to present STARS with a $180,000 cheque.

STARS President and CEO Andrea Robertson spoke during the event, thanking ConocoPhillips for the $3 million plus in donations the company has made to her organization since 1989.

Air Ambulance gets a $1 million lift from James Richardson & Sons

"We’ve had personnel in life-threatening situations, and they’ve been there, so it is a very natural thing for us to support," said Hartley Richardson, the company’s president and chief executive officer.

Richardson is an owner of various agriculture and oil and gas companies operating and employing workers in rural areas. He sincerely appreciates the comfort that STARS gives to him and his workers. "Knowing that a STARS air ambulance is at the ready, should the unimaginable occur, provides us an immeasurable degree of peace of mind,” he said.

Brian Vasjo, President and CEO of Capital Power, helped pay for the new STARS air ambulance helicopter for Edmonton with a $1 million donation in February of 2020.

According to STARS, each new helicopter costs about $13 million. The goal for the non-profit organization is to replace nine helicopters in its existing fleet with newer models over the next few years.

“When you think about the cost of capital when you are in the aviation industry, (the donation) is huge... We’re really supported by both the federal and provincial governments in putting in the cash into these new aircraft as a generational investment. STARS has been flying for 35 years. Our aircraft lasted that long. The aircraft we were flying are no longer being made, so it is tougher and tougher to get parts,” said Andrea Robertson, President & CEO of STARS.

Crescent Point Energy, an oil and gas company based in Calgary, Alberta, and Denver, Colorado, provided nearly $6 million in funding to support the STARS Air Ambulance over the past decade.

“As the lead and founding donor in launching STARS’ Saskatchewan operations, we are proud to have played a role in bringing emergency medical services to the province,” says Crescent Point president and CEO, Craig Bryksa. “STARS Air Ambulance provides an opportunity to save lives and better serve patients and their families, particularly those in rural and remote areas. They provide helicopter emergency medical services for critically ill and injured patients 24 hours a day, seven days a week across western Canada.”

Bryska went on to say that the company would be committing another $1.5 million over the next five years to show its continued support for the critical services that STARS provides.

Natural Resource Companies Give Back to Communities Across Canada

The above donations to STARS Air Ambulance are just a few of many examples of how our natural resource companies are continually giving back to communities across Canada.

We should all be grateful for our energy, forestry and mining companies who are staples in our communities and global leaders when it comes to Environmental, Social and Governance (ESG) metrics!

The world needs more Canadian resources! See how you can take part in our growing movement to support Canada's environmentally responsible forestry, mining and energy sectors at Canada Action on Twitter, Instagram and Facebook today. We hope to see you there!

If you have an example on mind of how a natural resource company is giving to your local community in Canada, we would love to hear about it! Tag us @CanadaAction or #CanadaAction on Facebook / Instagram / Twitter, or send an email to [email protected] – we greatly appreciate it! 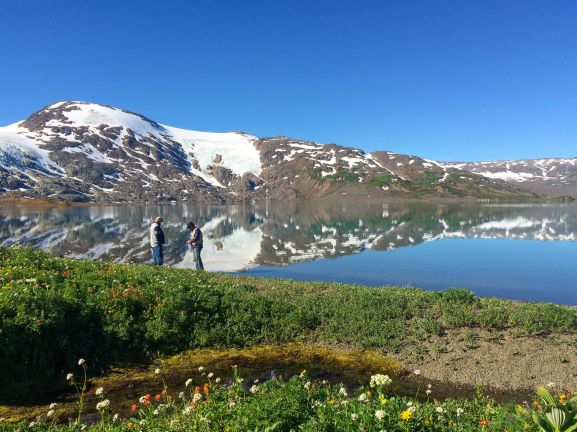 Canada’s natural resource sector supports millions of families with employment opportunities as well as governments via billions of generated tax revenues across the country. Overlooked by many Canadians is the fact that these individual companies also are an integral, positiv... 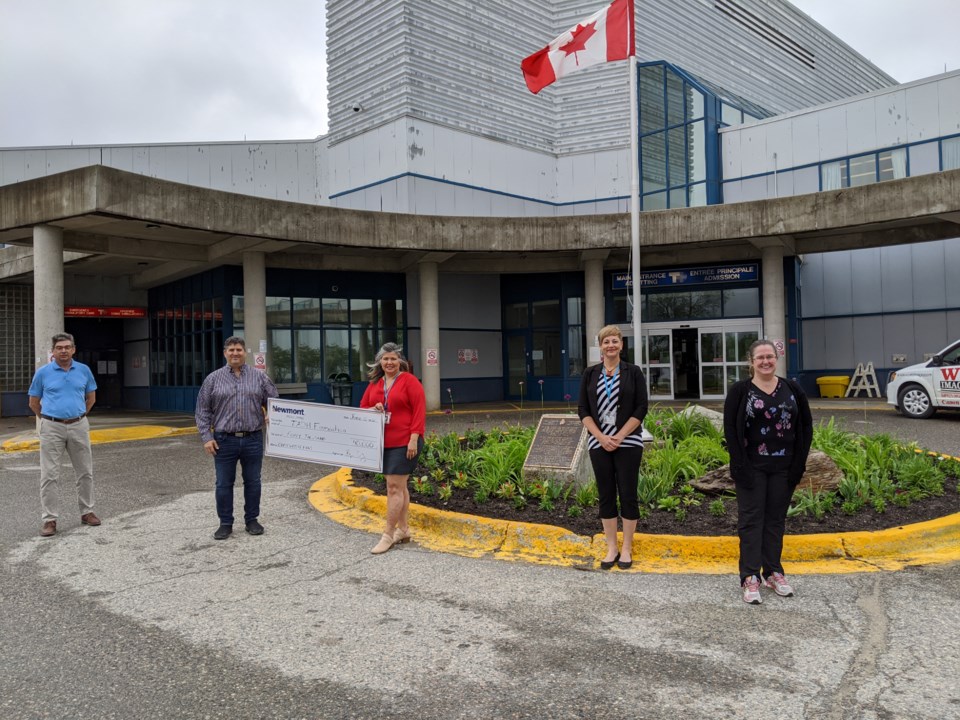 Canada’s natural resource sector is an integral part of our national economy, supporting nearly two million jobs and generating tens of billions of dollars in government revenues each year. But often overlooked about the natural resources sector is the fact that these companie... 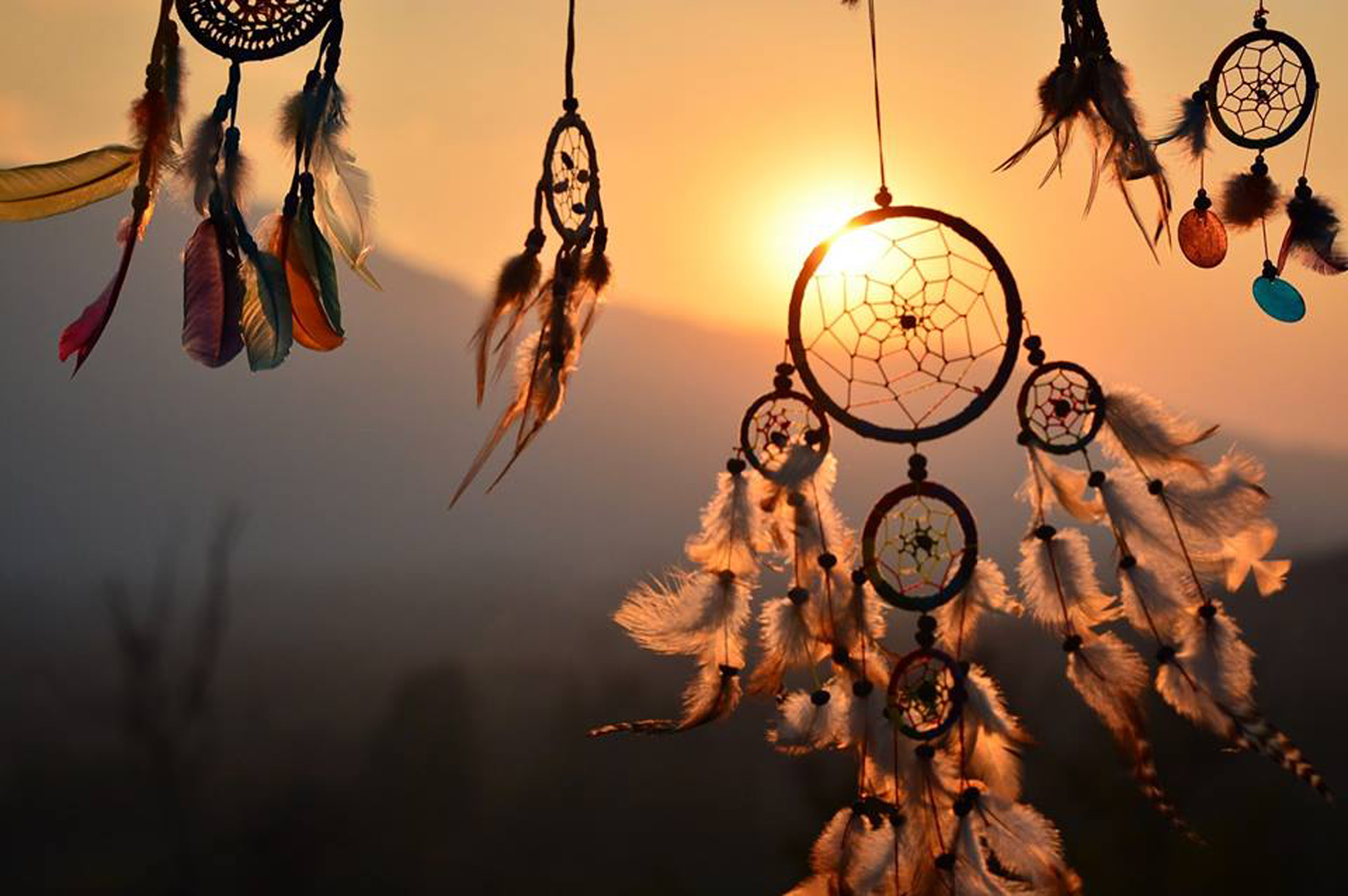 Oil sands producers spent more in 2019 than the previous two years on the procurement of goods and services from Indigenous suppliers says a recent survey by the Canadian Association of Petroleum Producers. Just under $2.4 billion was spent on procurement from Indigenous busi...