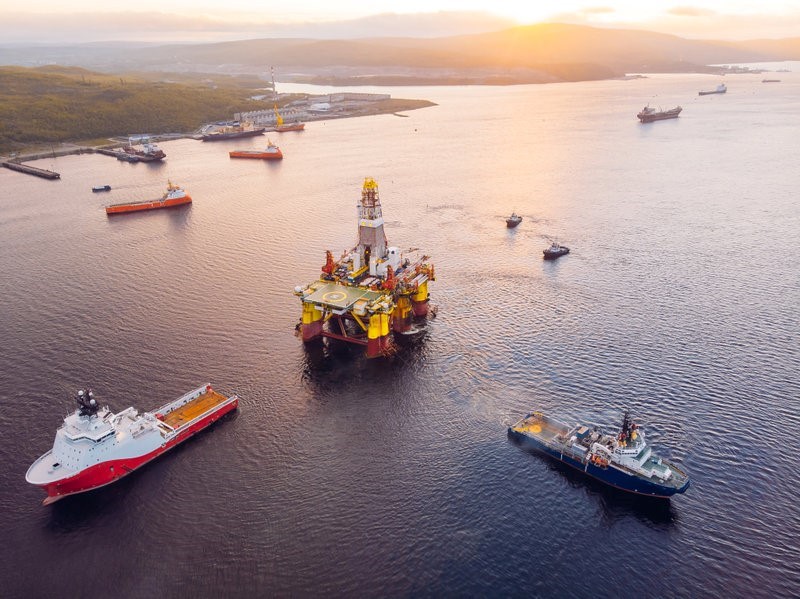 Global demand for oil and natural gas is poised to grow for decades yet, did you know?

Despite what you may have heard about the “end of oil” due to uncertainty in global energy markets surrounding COVID-19, several major energy research firms and organizations are projecting continued demand growth over the next several years.

McKinsey, Wood Mackenzie and the International Energy Agency (IEA) are just a few of those who now see global oil and gas demand growing past pre-pandemic highs by the beginning of 2022. Fatih Birol, Executive Director of the IEA, even said in a June interview that demand has come back much faster than originally anticipated for several reasons such as the successful rollout of vaccines and return of some international travel.

With the projected growth of petroleum demand and an ever-increasing global focus on sustainability, we must ask ourselves an important question: which nations do we want as choice suppliers for future oil and gas demand in global markets? Is it Venezuela, Brazil, or Saudi Arabia? Or do we choose sustainable producers with much better protections for worker’s rights and the environment, like Canada? 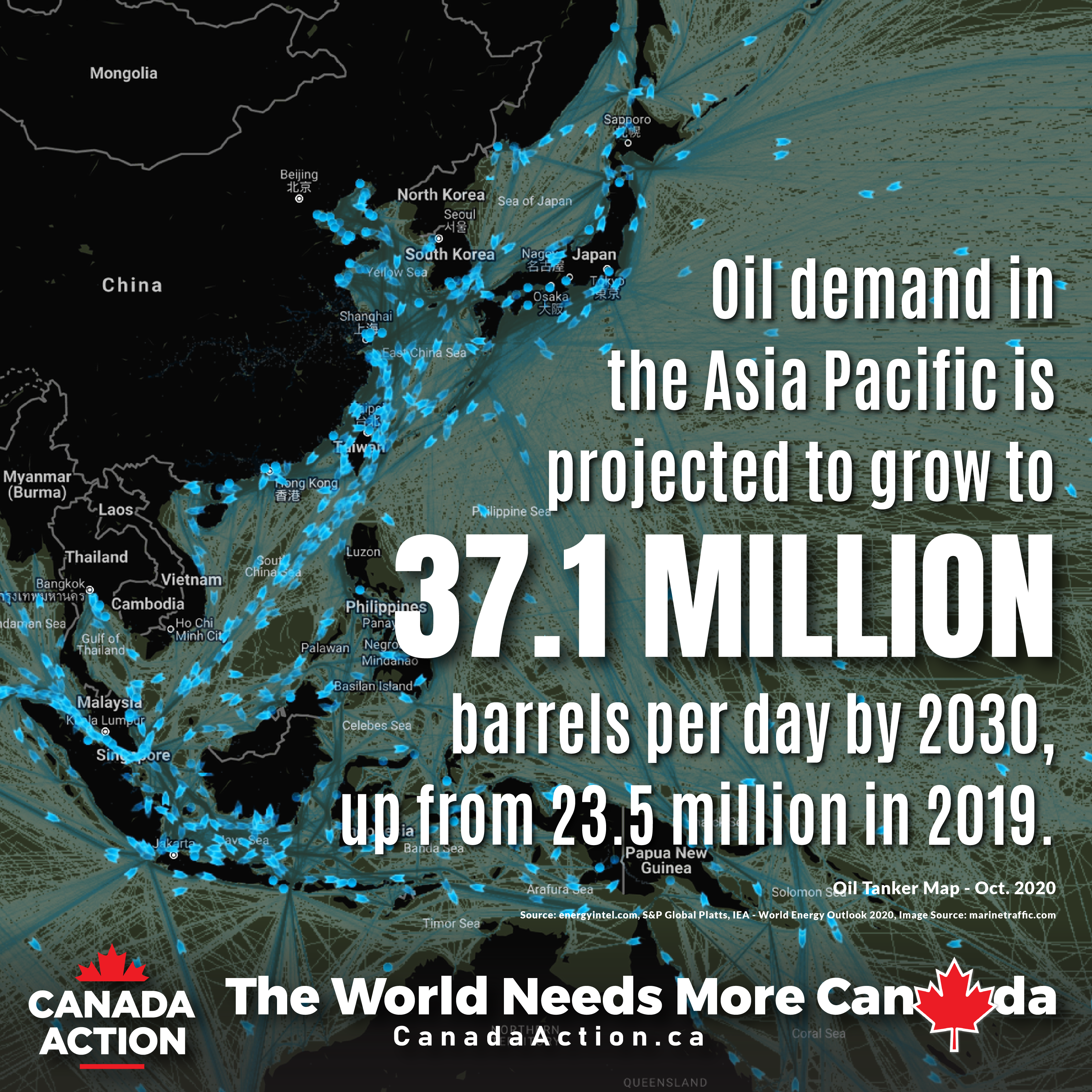 The future of oil and gas demand growth lies largely in the hands of the world’s developing nations. Yet, many of these emerging markets are looking to raise living standards for their people while balancing out climate change concerns as best they can.

China, for instance, is projected to consume nearly 15 million barrels of oil a day in 2022, roughly 1.5 million barrels a day higher than it did in 2019. India, another developing nation with the world’s second-largest population, accounts for 60 per cent of projected oil demand growth through 2040. Countries in Africa, Southeast Asia, South America and the Middle East also have a part to play in future oil demand growth.

Emerging markets with concerns over climate change while simultaneously supplementing the energy needs of their people should be looking to the most sustainable oil and gas producers as suppliers of choice. These nations should be buying oil and gas from producers with the best performance on ESG metrics versus those with weaker protections for human rights and the environment, wouldn’t you agree?

Canada’s ESG record speaks for itself. Among nations with the largest oil reserves, our country ranks number one for ESG practices, and of the world’s top 20 producers, 2nd for governance and social progress and 4th for the environment.

The choice is clear: Canada should be a global oil and gas supplier of choice for future demand in emerging markets and developing nations of the world, as well as for our traditional trading partners like the United States. Also see: 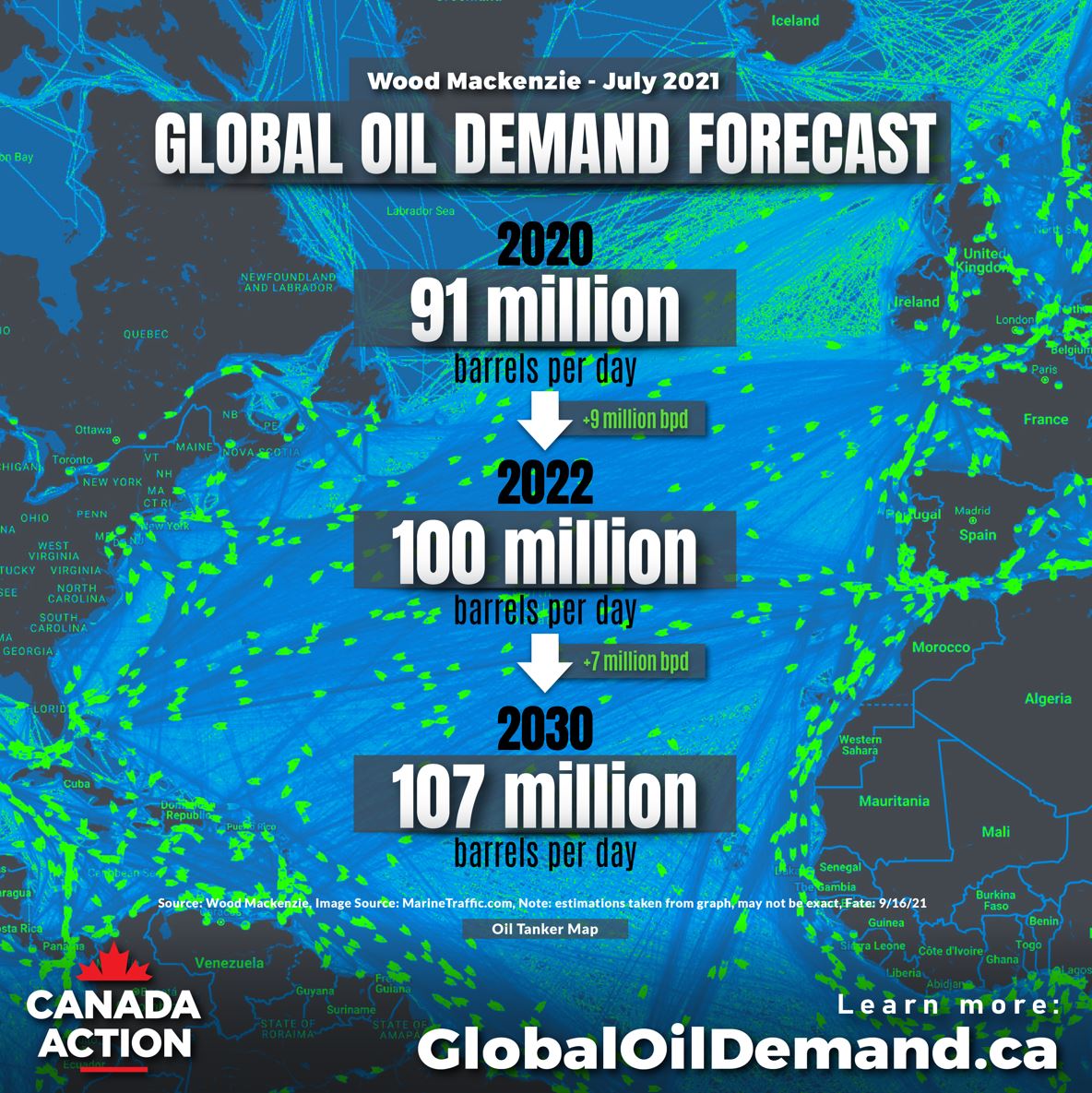 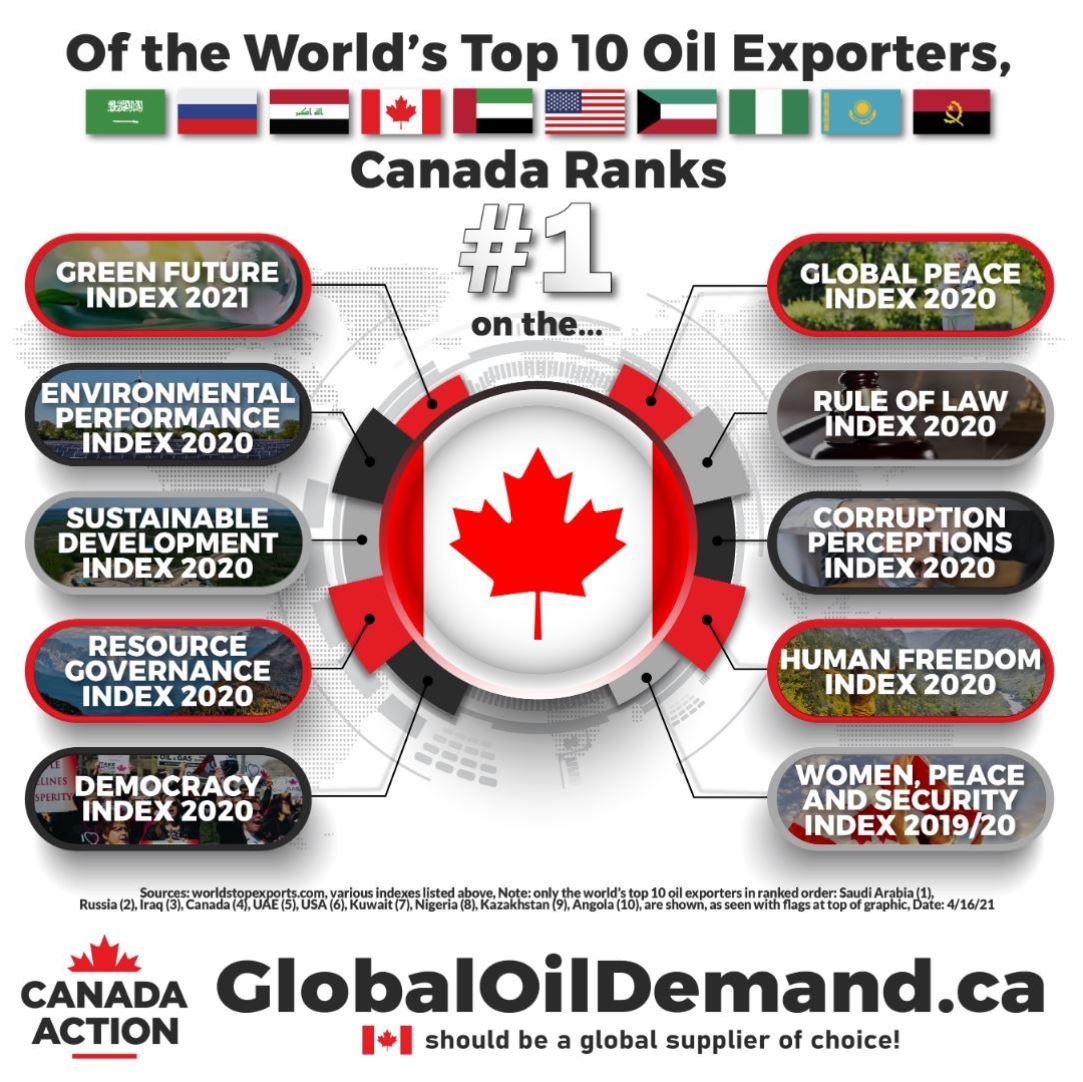 Global demand for oil and gas is projected to grow for many years yet, with many energy research firms expecting ‘peak oil’ sometime in the 2030s. And Canada’s world-class performance on ESG metrics in a world that’s ever-increasingly focussed on sourcing goods and services from sustainable suppliers means we should be a go-to choice for buyers.

Who would you choose to buy your oil from? We believe the choice is clear, a choice that would benefit both Canadian families and the global environment by sourcing oil and gas from responsible producers in Canada!

Canada compared to the world’s other top oil reserve holders for ESG scores— Where do you want your oil to come from? #MoreCanada #CanadianEnergy pic.twitter.com/nfc5BdPBfK 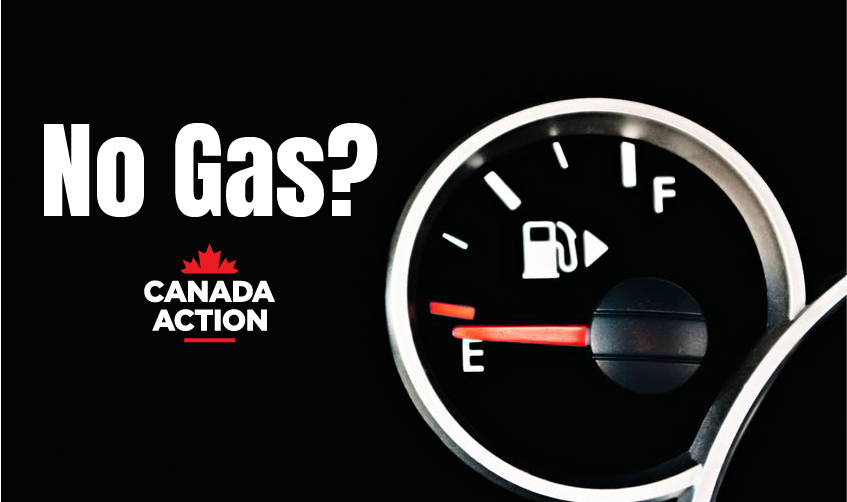 Key Points • The world runs the risk of massive oil and gas supply shortages if actions are not taken in the short term to increase investment and exploration • Trillions of dollars of new investment are needed to prevent the destabilization of oil and gas markets • Oil and ga... 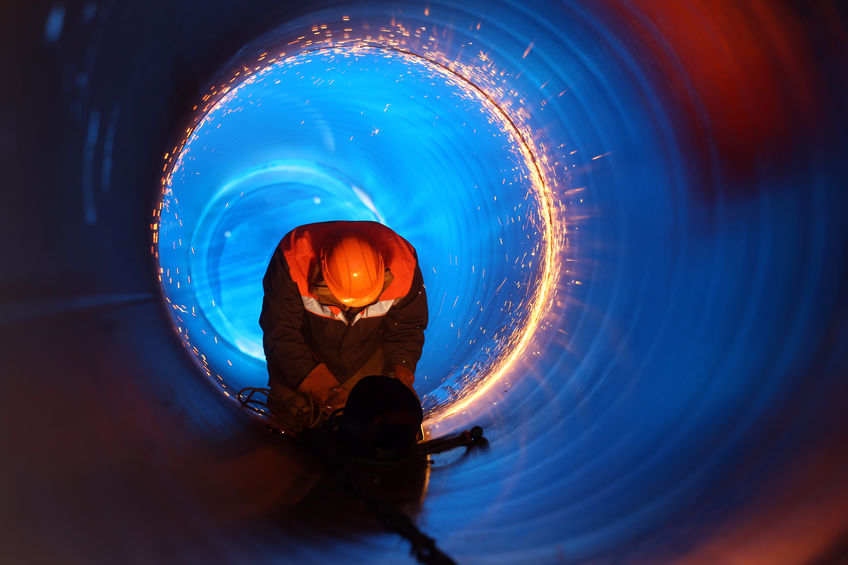 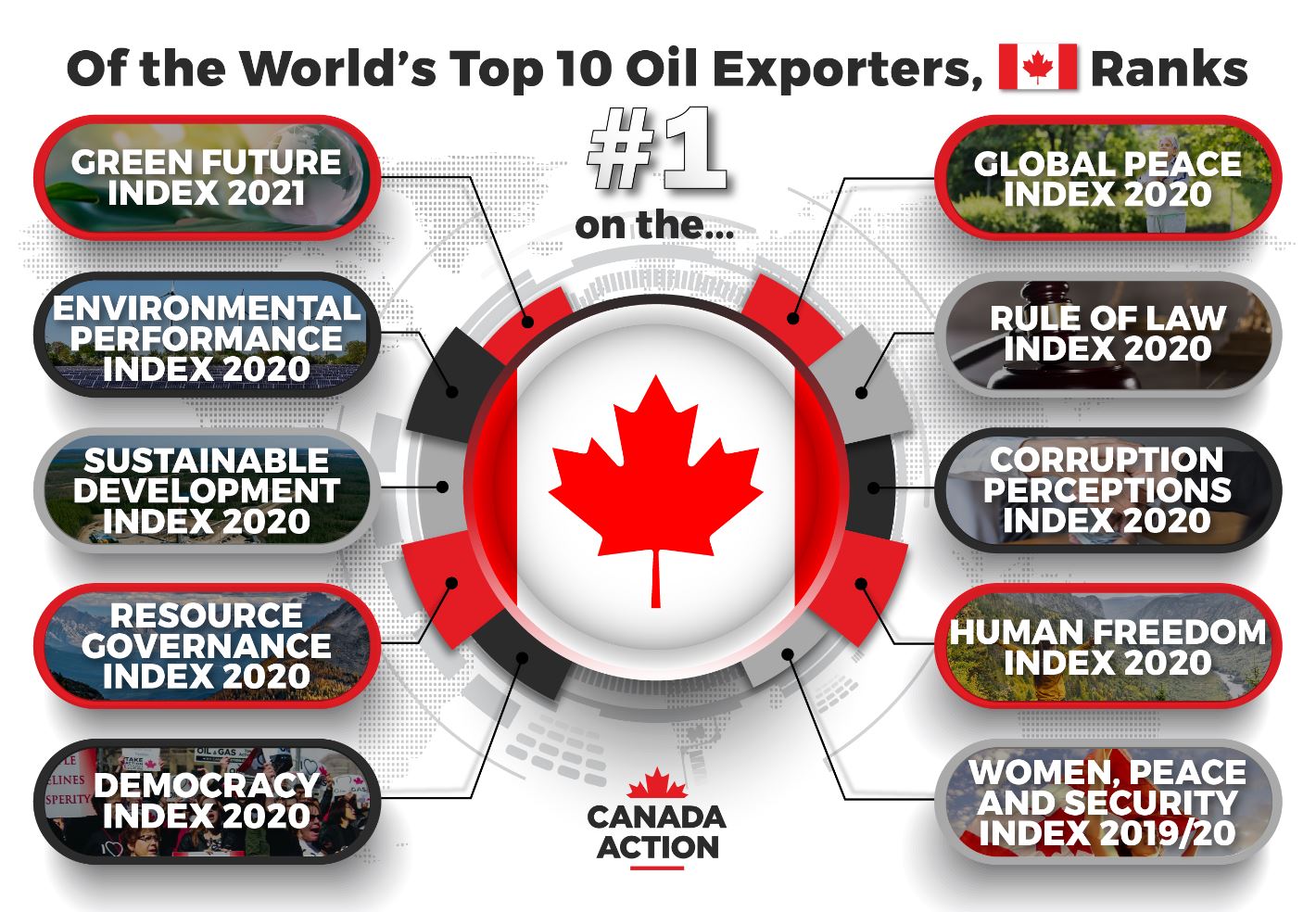