Did you know that 12 of the 13 provinces and territories in Canada have an active petroleum industry stimulating the economy within their respective boundaries in some way or another?

These companies are using goods and services in many regions throughout the country, making the exploration and production of oil and gas truly a national industry.

Here’s some quick facts on the oil and gas industry across Canada – you might be surprised as to how much the provinces and territories other than Alberta are involved in this precious industry of ours! 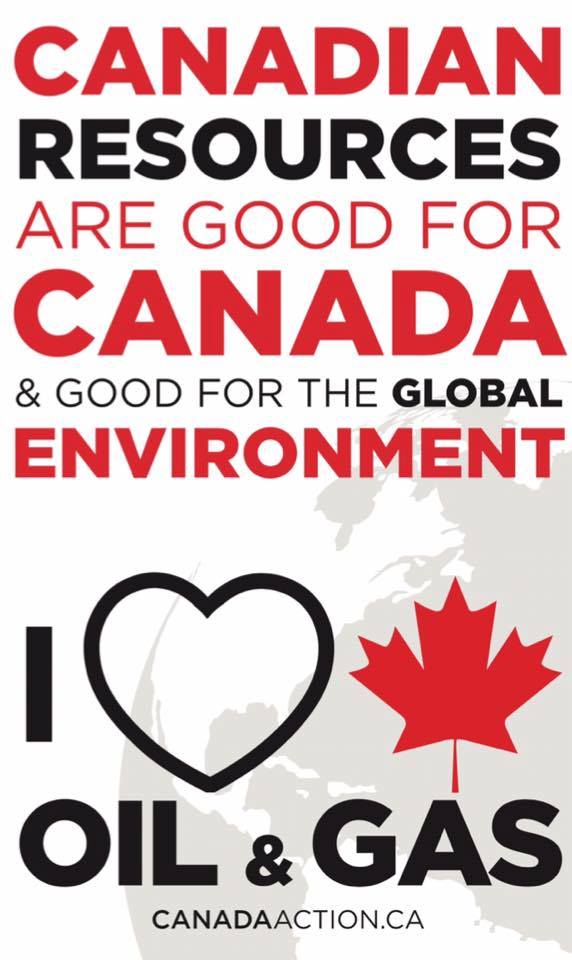 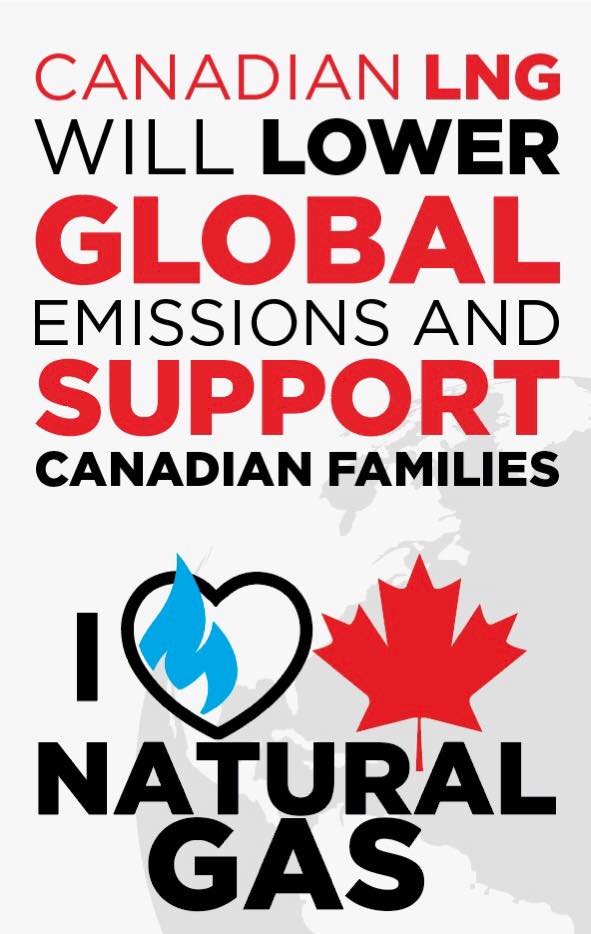 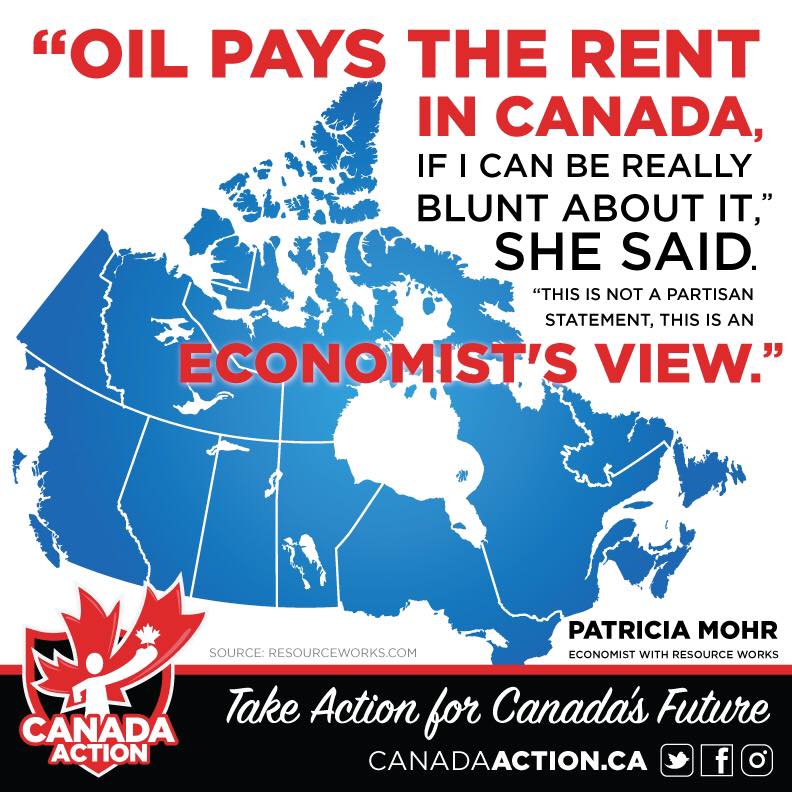 Today, Canada’s petroleum industry is under attack by special interest groups who spread misinformation about our nation’s most valuable industry.

As Canadians we owe it to ourselves, our children and grandchildren to speak up in support of Canadian-produced oil and gas as our prosperity today and for future generations is on the line!

There’s several actions you can take to help support Canada’s natural resource and petroleum industries. Check them out here: 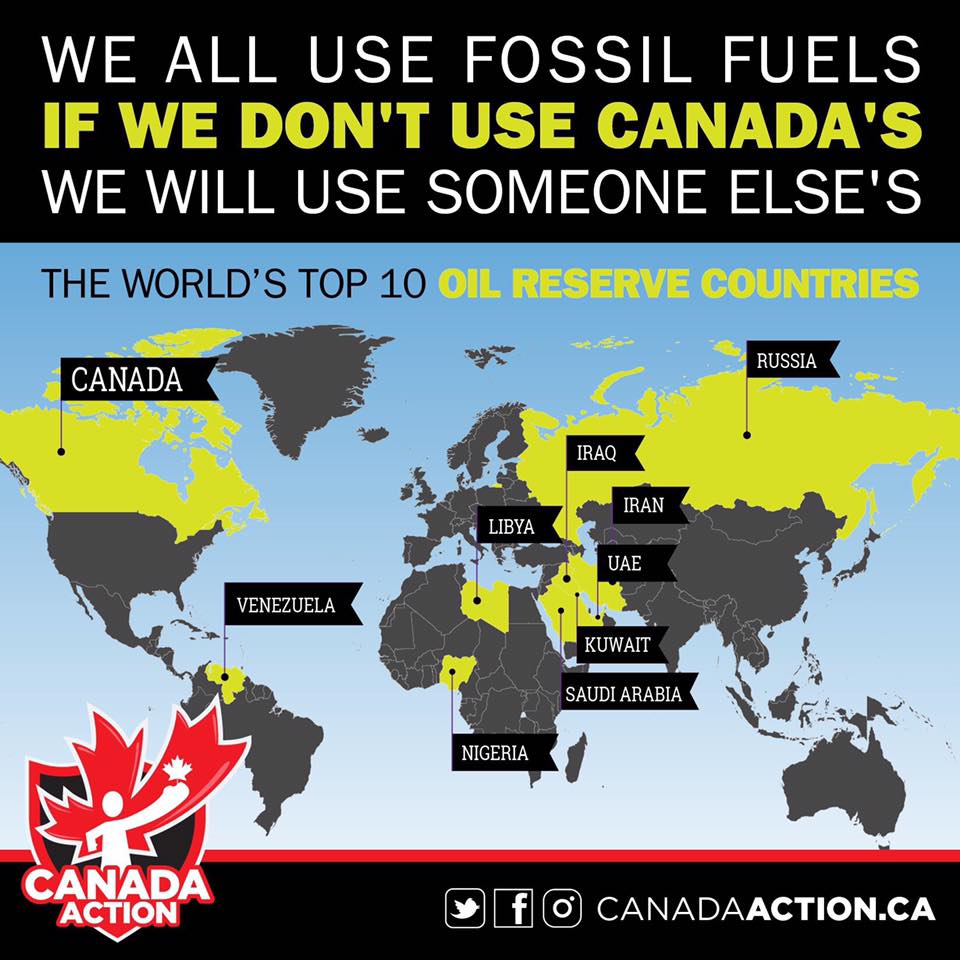 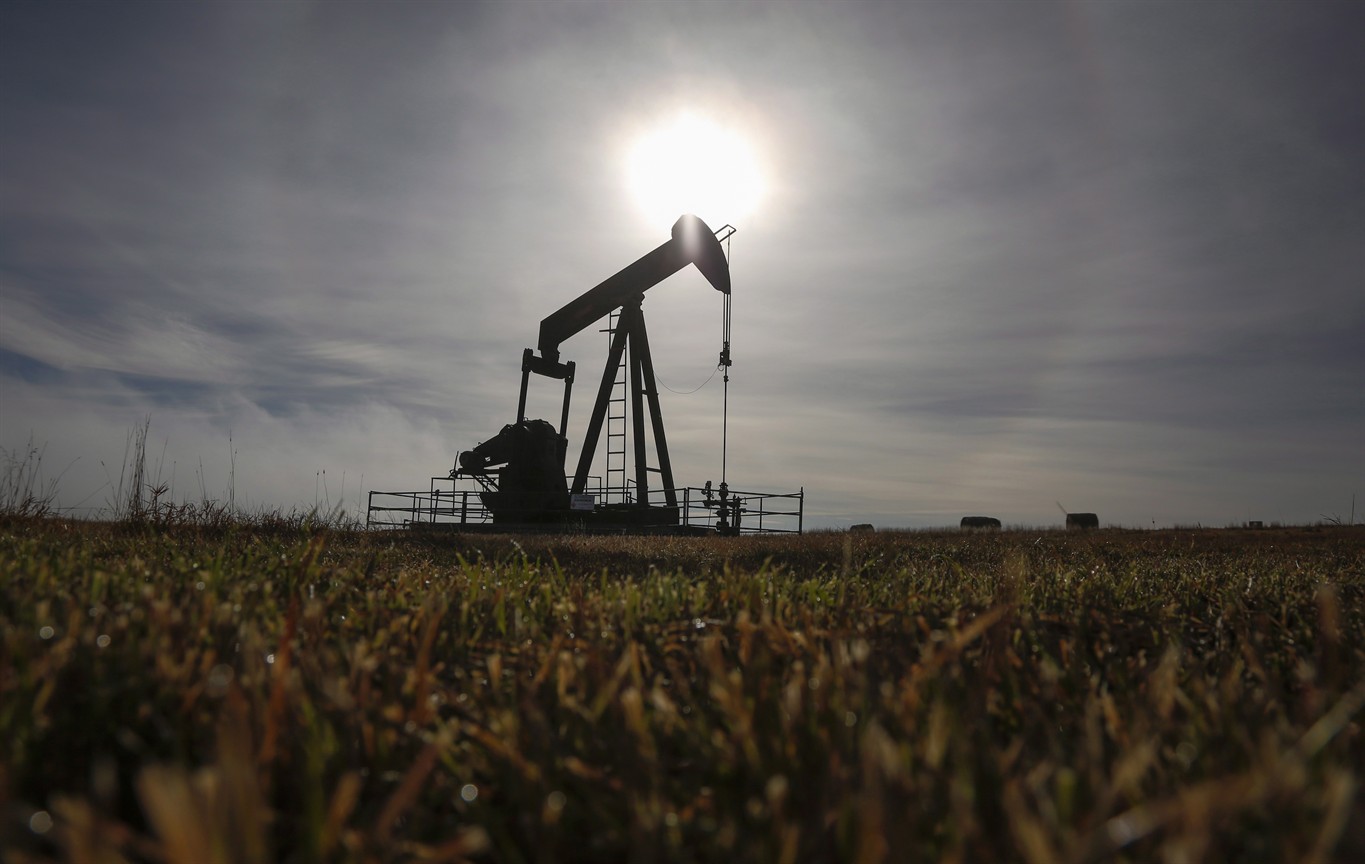 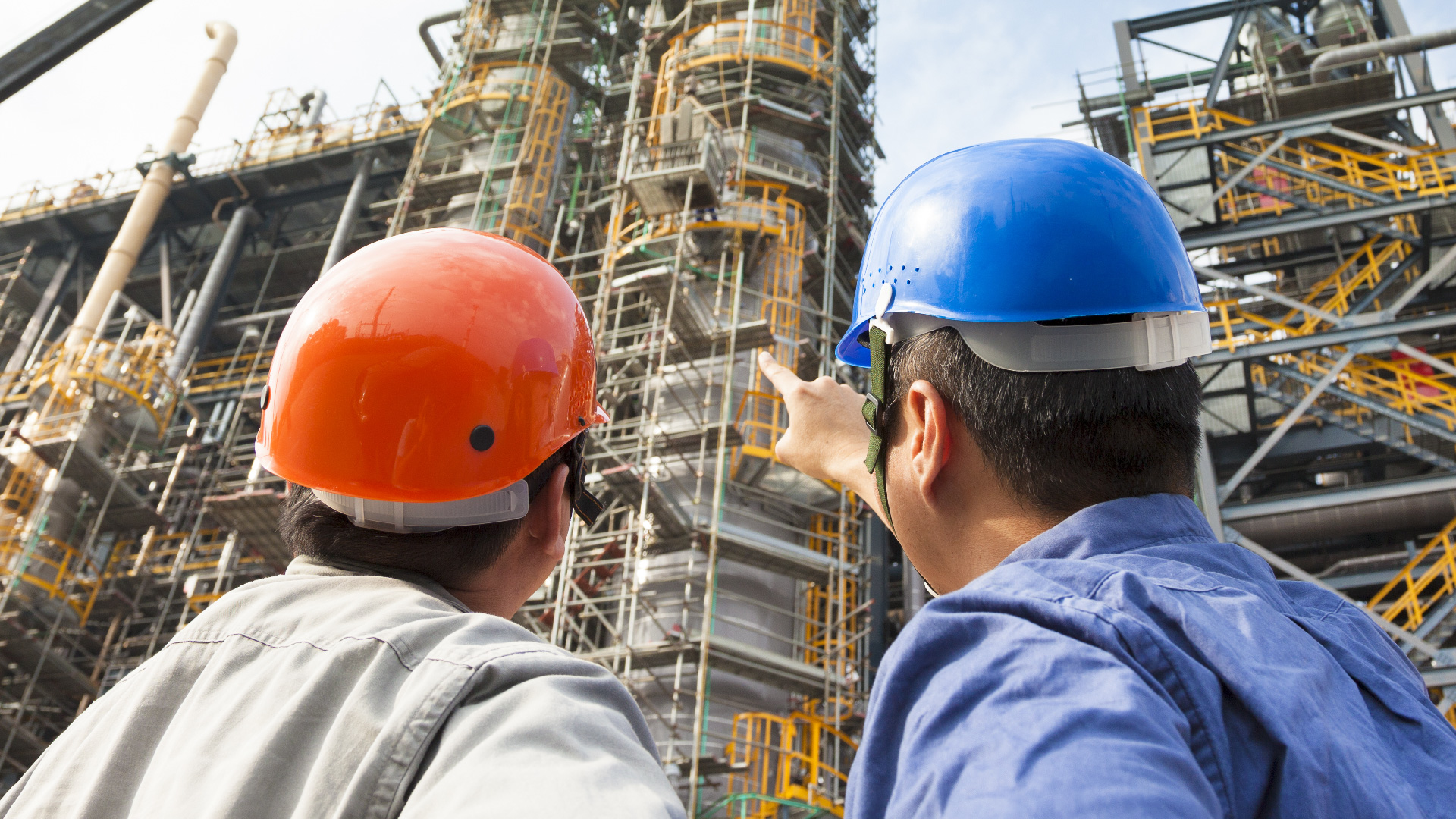 3 Reasons Why BC LNG Matters to First Nations

The approval of the $40 billion liquefied natural gas project in Northern British Columbia is a huge win for the First Nations who find their communities along the associated up-and-coming pipelines and export terminal. This mega-project means jobs, careers, business opportuni...