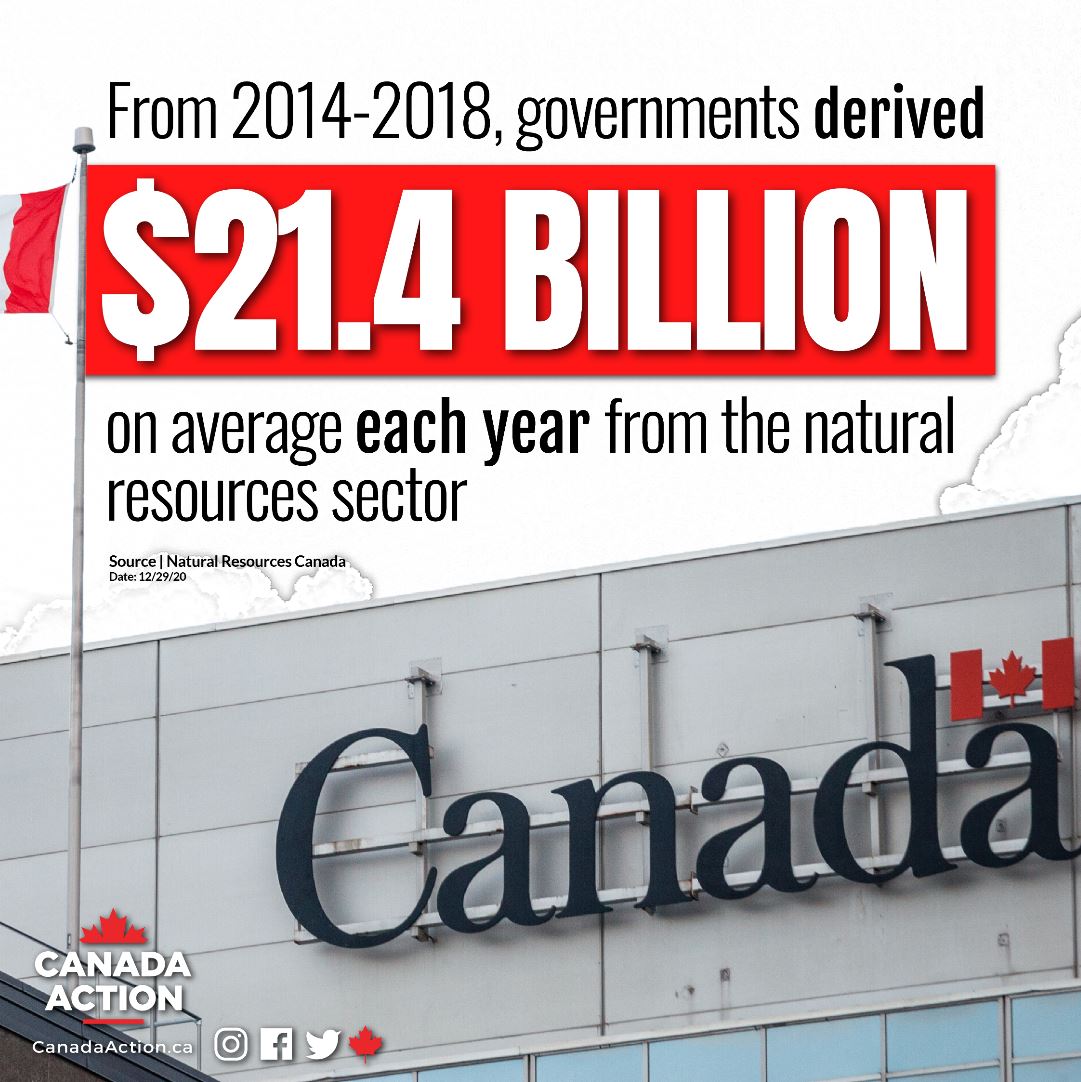 Canadians often hear about the billions of dollars that natural resources contribute to our economy, but can any of us really understand how much money that is?

When you hear about Canada’s natural resource sectors – energy, mining, forestry, agriculture – and the tens of billions of dollars these industries add to our economy, it can be difficult to have a tangible appreciation for such. Sure, billions and billions of dollars sounds massive, but do any of us really comprehend such vast numbers?

Here are some facts from Natural Resources Canada (NRC) that we’ve combined with some real-world statistics, which should help put “billions and billions” into perspective for us all.

Please note: the following statistics do not include agriculture.

What Could Resource Sector Revenues Pay For? 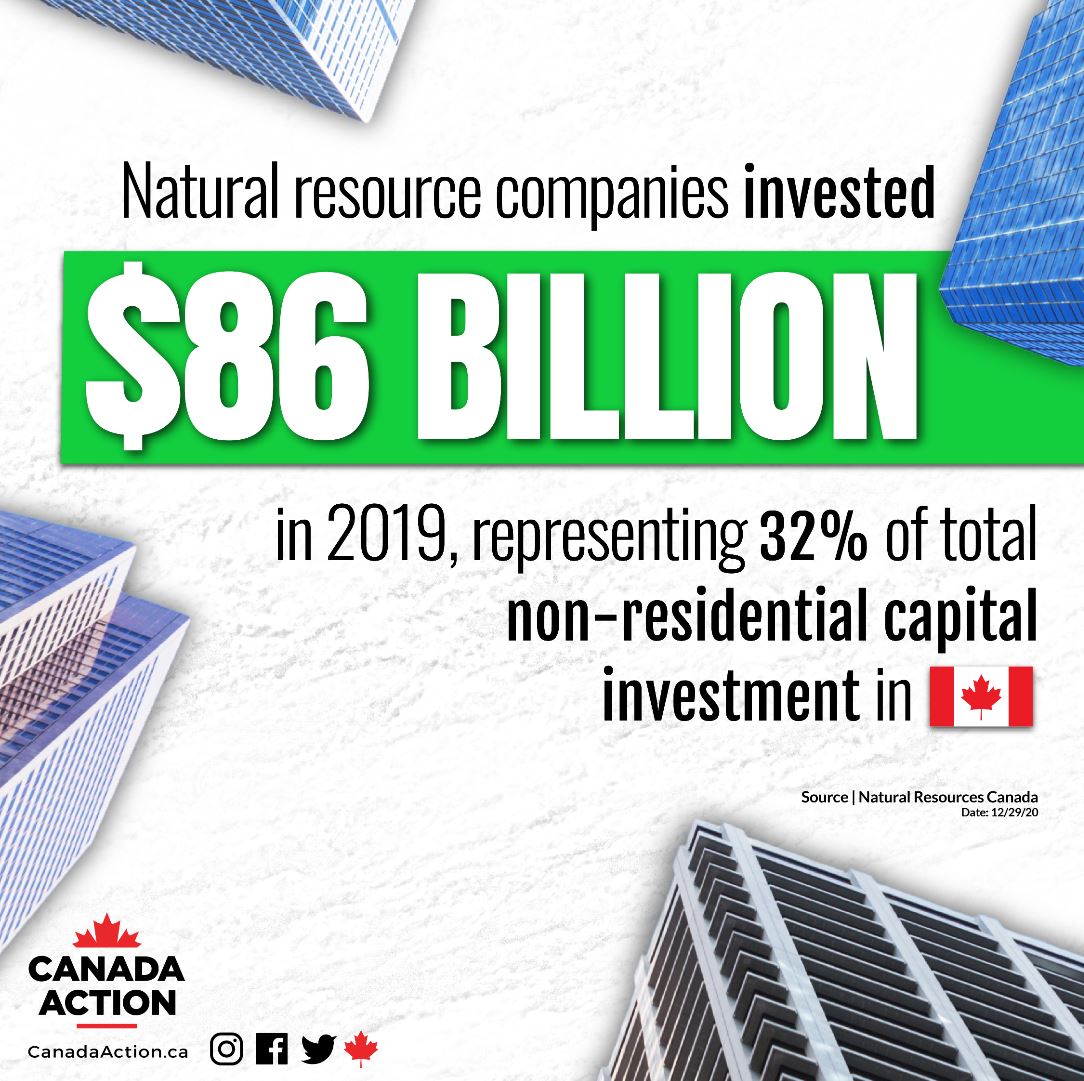 According to the NRC, from 2014 to 2018 the natural resources sector generated an average of $21.4 billion annually for Canadian governments. For a better understanding of just how much money this is, let’s take $21.4 billion and calculate the amount of various public sector jobs we could pay for across the country each year.

Many of us know a nurse, teacher, or police officer; factoring in how many people’s livelihoods we could support with more than $21 billion should help provide some much-needed context regarding the economic contribution made by Canada’s natural resource industries.

> Nurses – With an average wage of $78,546 per year in Canada, the aforementioned government revenues generated by our natural resources sector could employ 272,452 nurses across the country for one year. According to the Canadian Institute for Health Information, in 2019 there were a total of 439,975 nurses across Canada.

Therefore, natural resource sector revenues generated for our governments could pay for the salaries of nearly 62% of all nurses in Canada annually!

> Teachers – According to Payscale, teachers make an average of $68,079 per year in Canada. Applying the same previous calculations shows that the natural resource sector could pay for 314,340 teachers across the country annually. According to Statista, in 2018/19 there were a total of 400,790 educators in public elementary and secondary schools across Canada.

Doing the math, government revenues generated by the natural resource sectors could pay for nearly 80% of all of these educators in Canada on a yearly basis! 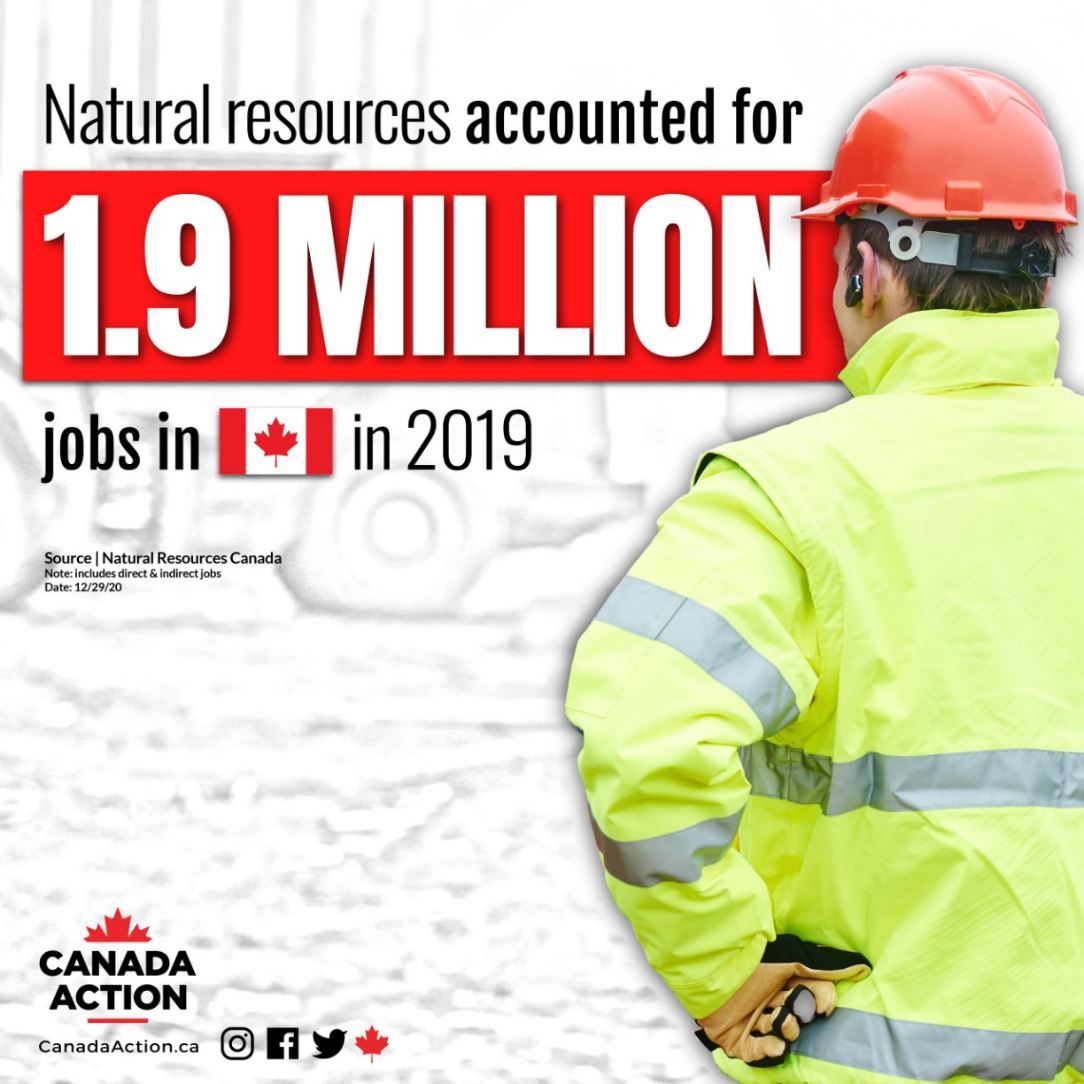 > Police Officers – Payscale says that police officers make an average of $81,007 per year in Canada, so $21.4 billion of cash could employ a total of 264,175 officers across the country. According to Statistics Canada, in mid-2018 there were 68,562 police officers working in Canada.

Therefore, government revenues generated by natural resources could pay for nearly 3x the police officers we already have in Canada on an annual basis!

With $21.4 billion, we could pay for more than 3x the current amount of transit operators working across our country each year! 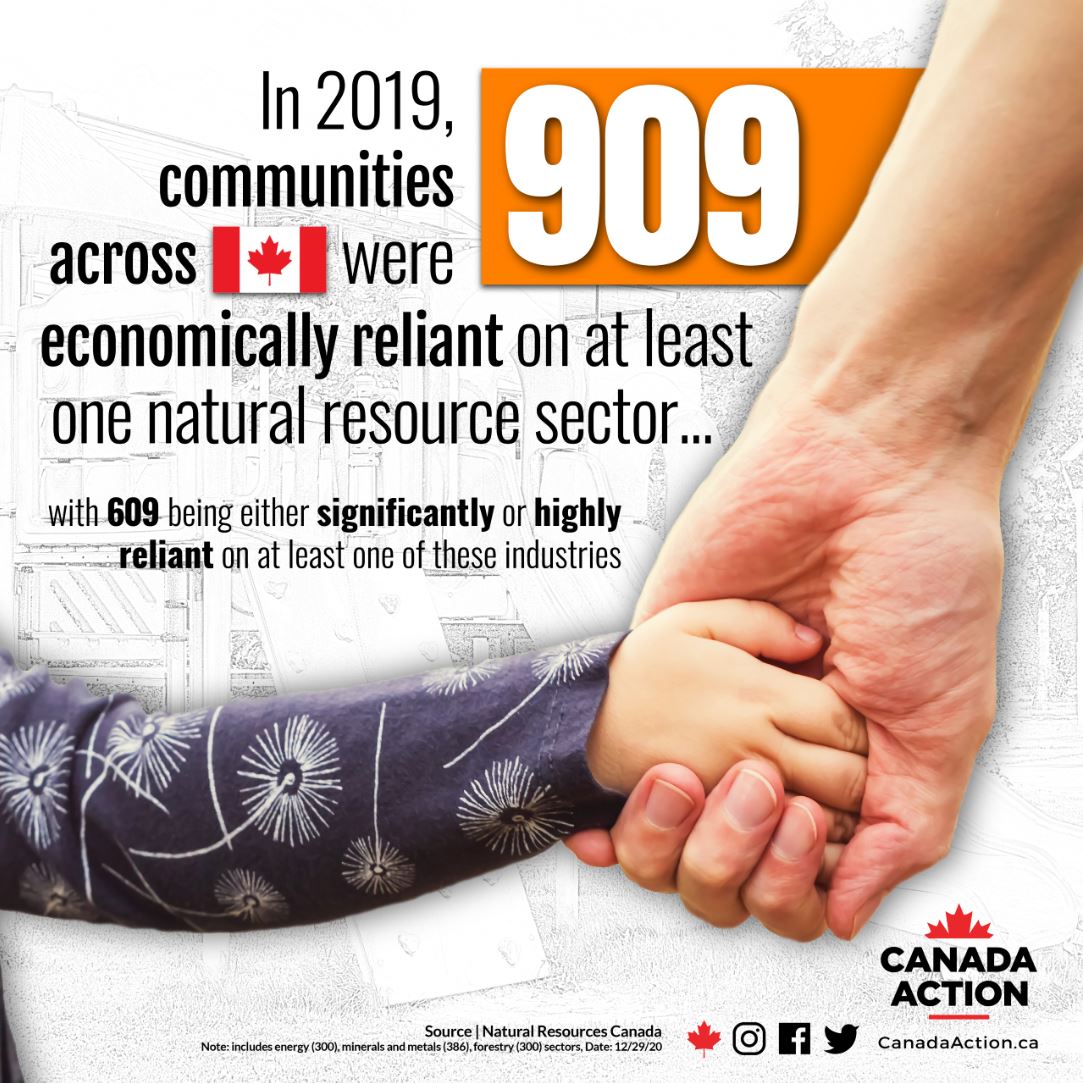 Another way to add some perspective on the economic value added by our natural resources sector is to calculate what major infrastructure projects $21.4 billion of government revenues could plausibly outright pay for in Canada.

These are projects that, for many of us, would make the trip to and from work shorter, give us improved access to healthcare, and provide the electricity to keep our home warm during the winter (to name a few examples).

$21.4 billion of government revenues from the resource sectors could cover the cost of:

Note: $21.4 billion is applied separately to each project and is not cumulative. 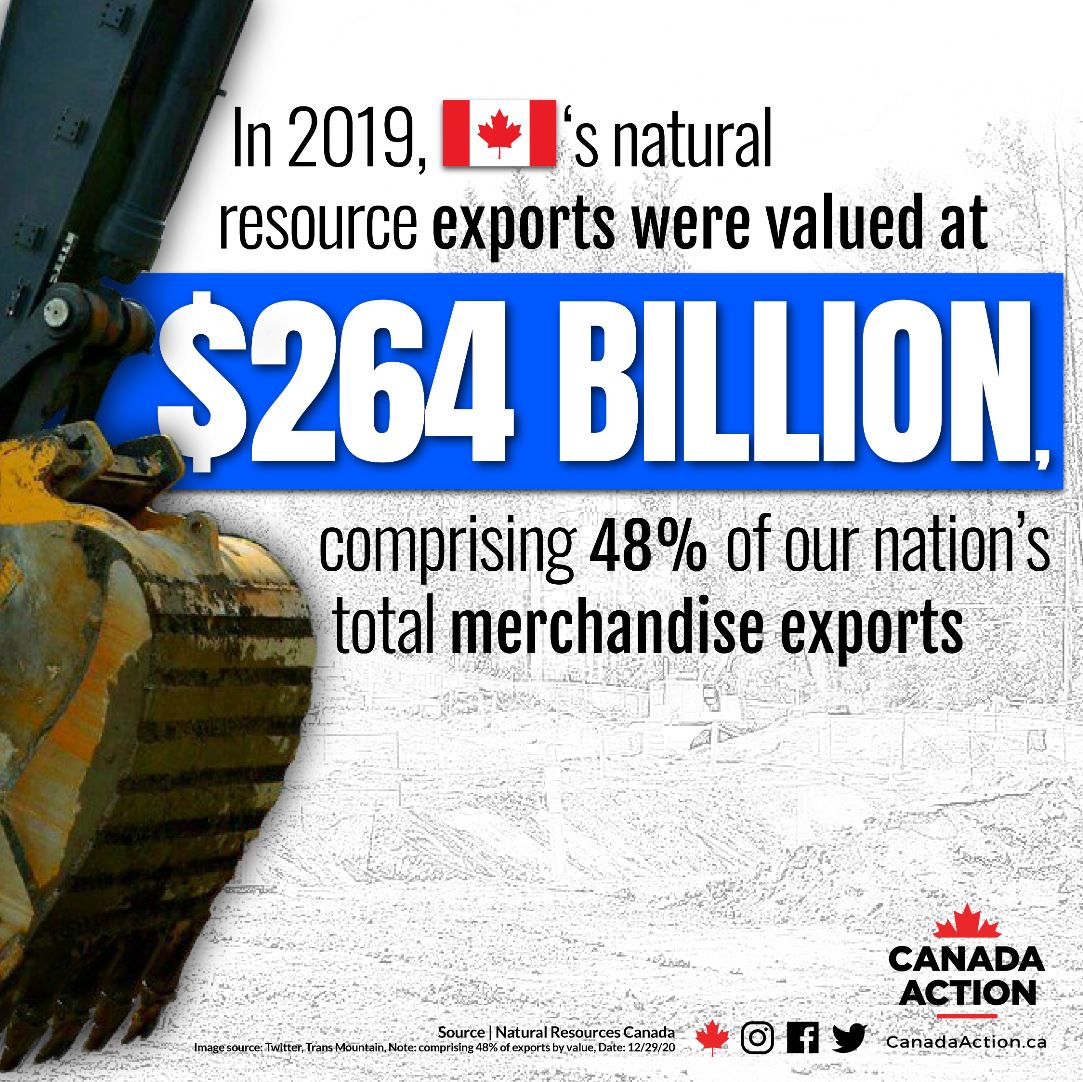 The evidence above is clear; the sheer amount of public sector jobs and major infrastructure projects in Canada that could plausibly be paid for with $21.4 billion in natural resource sector revenues should be an eye-opener for us all.

Today, governments across the country use resource revenues to pay for healthcare and education, for example, services that have played a large role in affording Canadians the highest quality of life in the world in recent years.

Let’s hope that the next time we hear about the economic benefits our natural resource sectors bring to Canadians, we have a better understanding of the sheer numbers involved. Nurses, doctors, hospitals, teachers, schools, police, bridges, trains and power stations are just a few of the things that our resource revenues pay for, and we should be truly grateful for that. 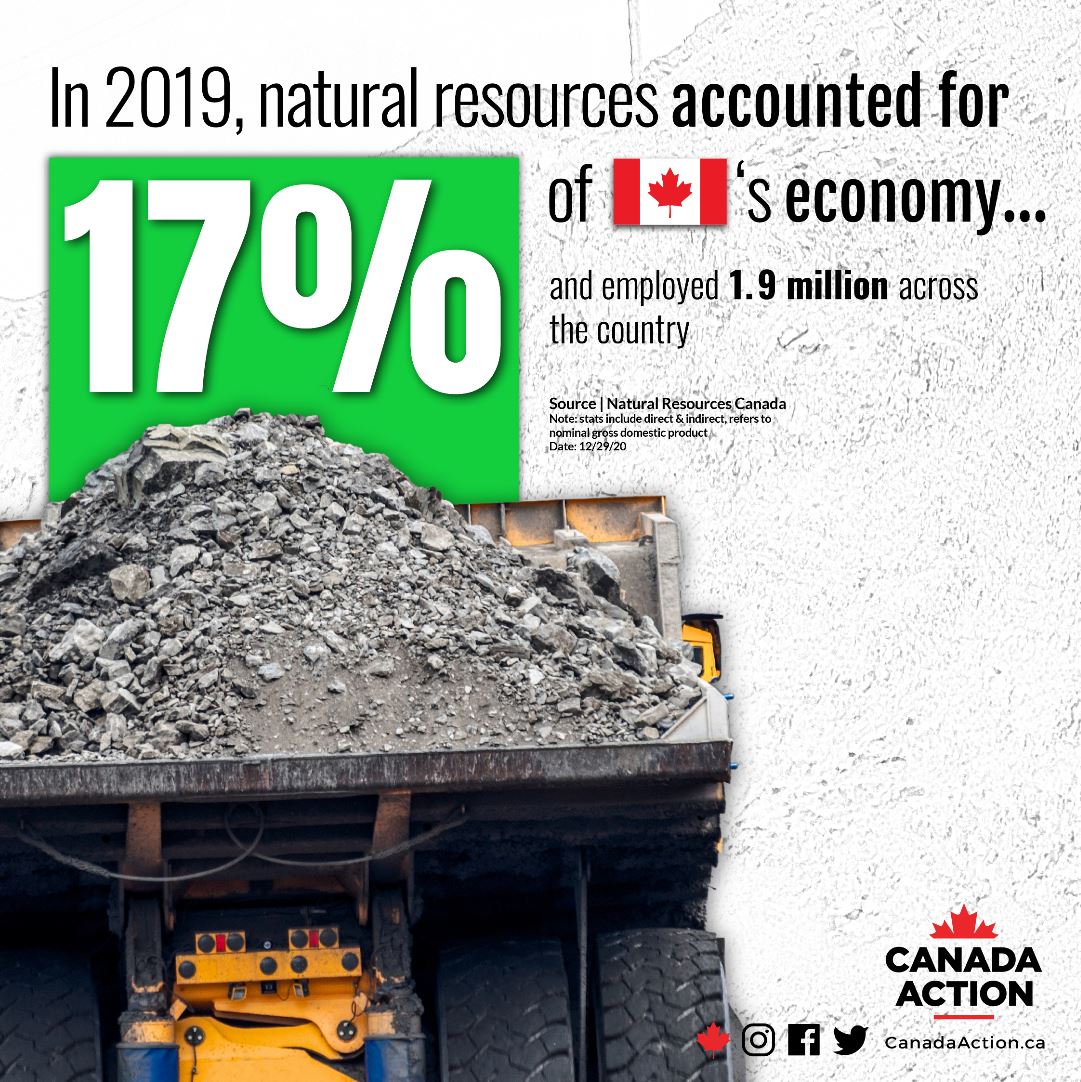 We invite you to join us at Canada Action on Facebook, Twitter, and Instagram or at our homepage to learn more about natural resources and the millions of Canadians that rely on these industries to provide for themselves and their families. See you there! 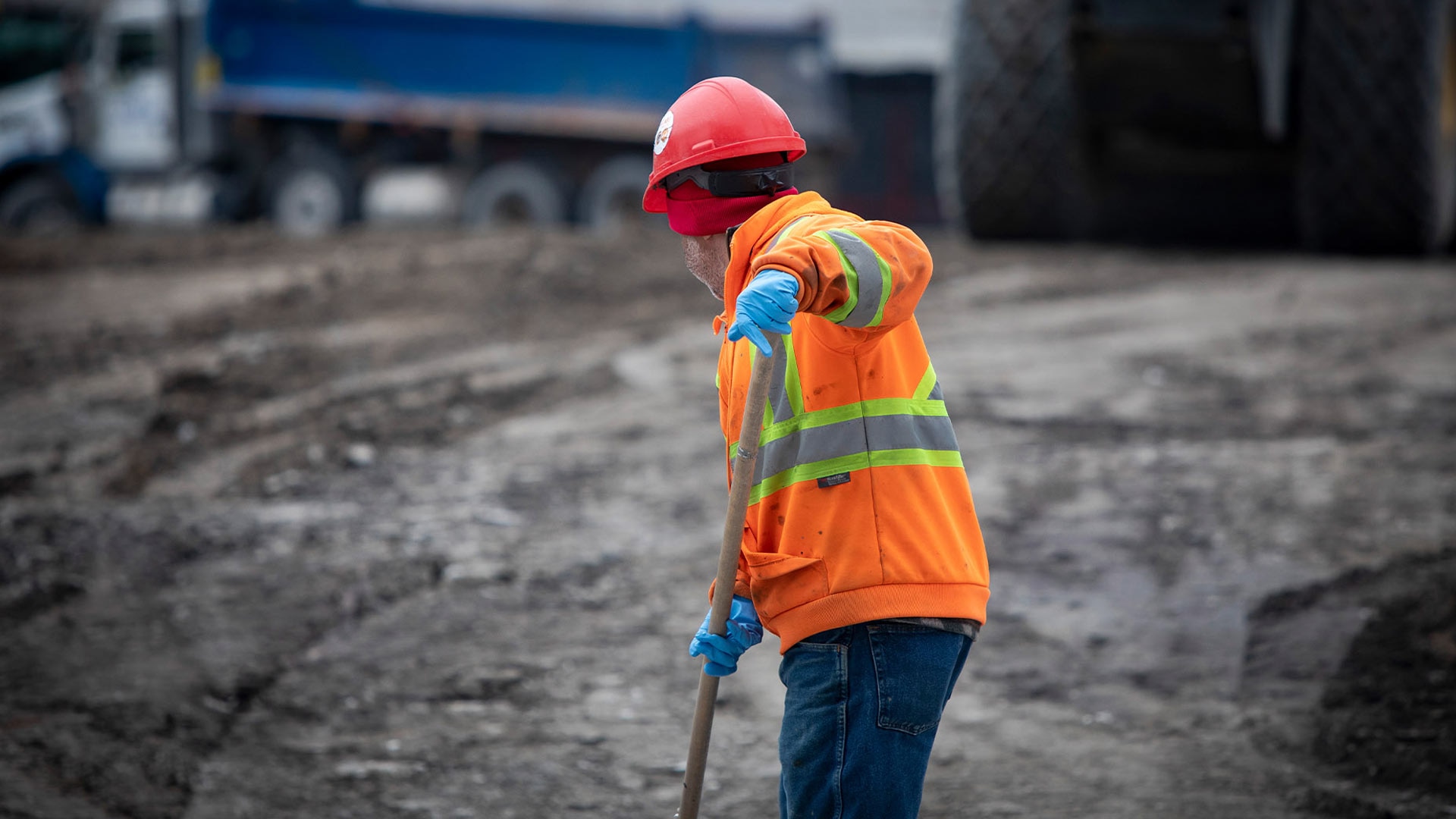 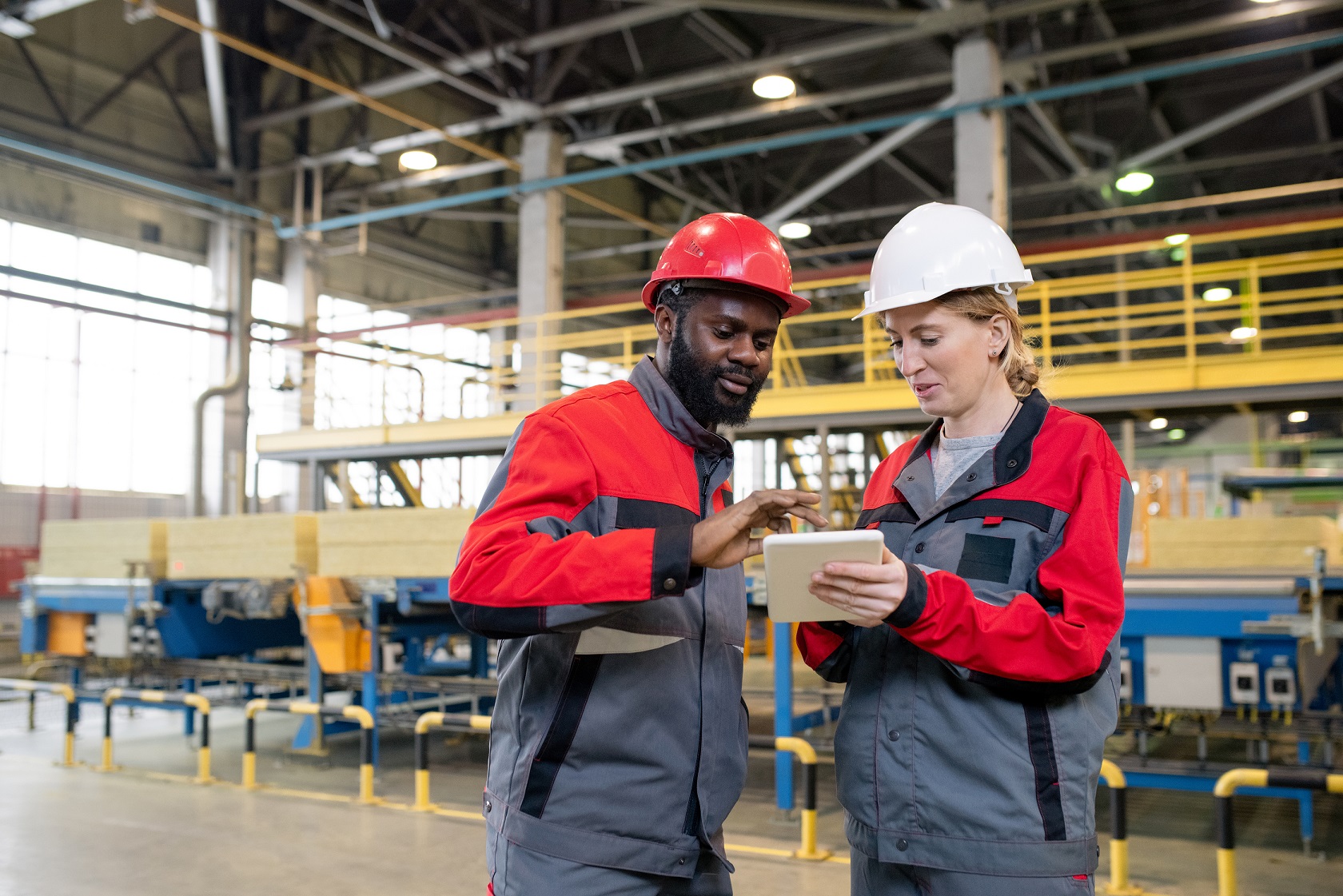