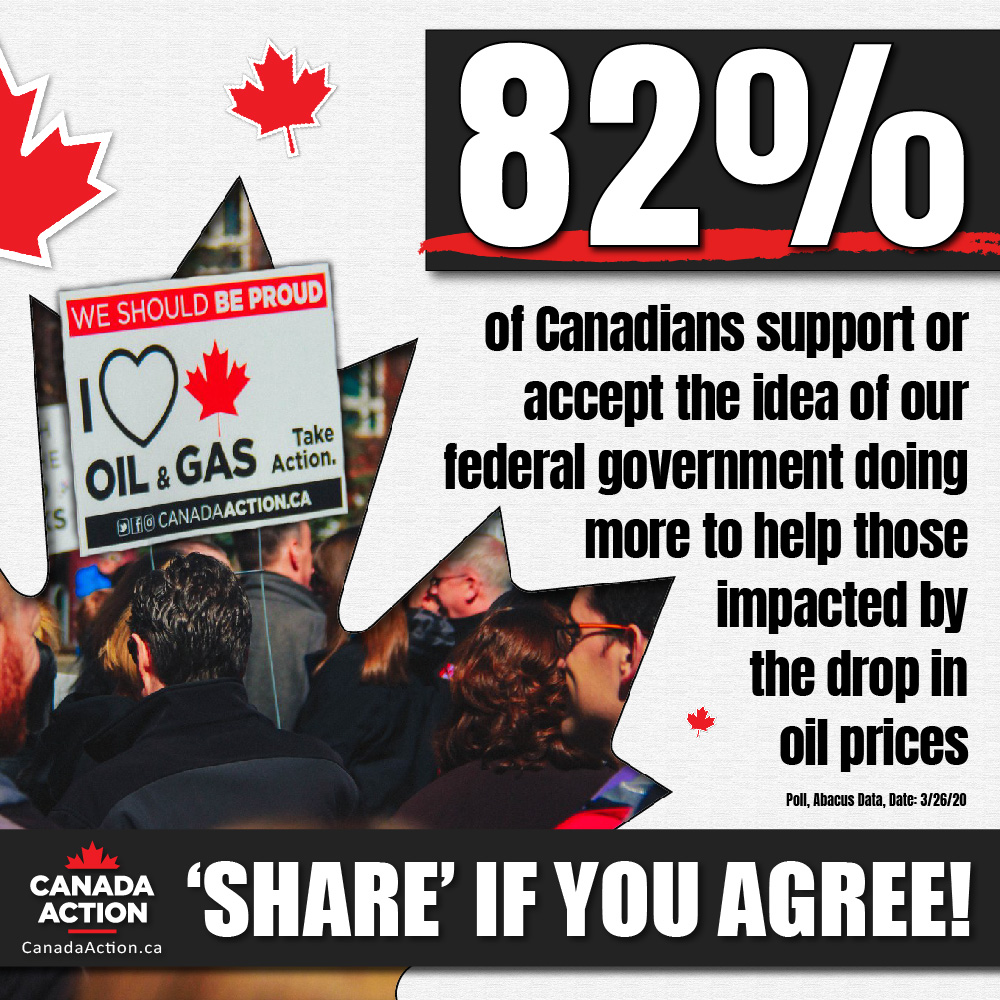 Amid the COVID-19 outbreak and OPEC+ price war, there’s no sector in Canada being hit harder than oil and gas.

Thankfully the federal government has promised to provide aid to the beleaguered industry during this challenging time. And, great news is that people from coast-to-coast are in support of this assistance.

At a time where healthy anxiety and economic trauma are affecting the lives of millions of Canadians, it seems that the lines of preferred policy between various regions of our country are disappearing.

According to a poll conducted by Abacus Data, 82% of Canadians either “support” or “can accept” the idea of Ottawa doing more to help those impacted by the drop in oil prices. 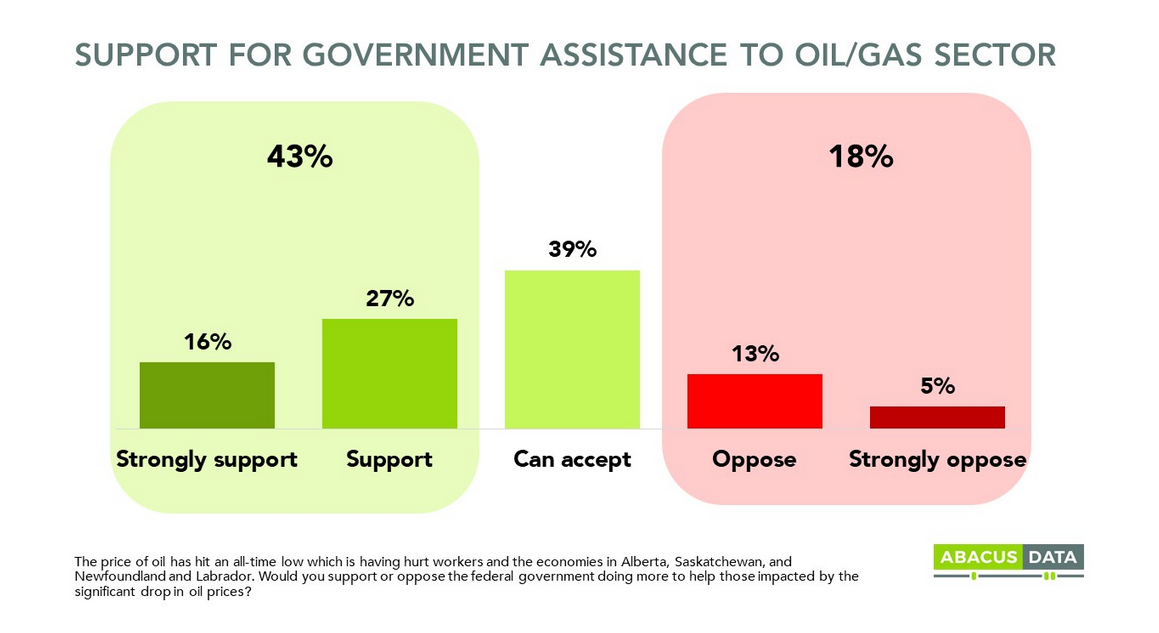 > Support for government assistance to Canada’s oil and gas sector is much higher in Alberta, but there’s a clear majority acceptance in all provinces of the country

> Even in Quebec, 25% of people either “strongly support” or “support” government assistance to the oil and gas sector, while 45% “can accept” it

> A majority of Canadians believe the federal government should focus on “maintaining household incomes and government revenues until [oil] prices rise,” – at 63%

Morneau Says Aid for Oil and Gas Industry On its Way 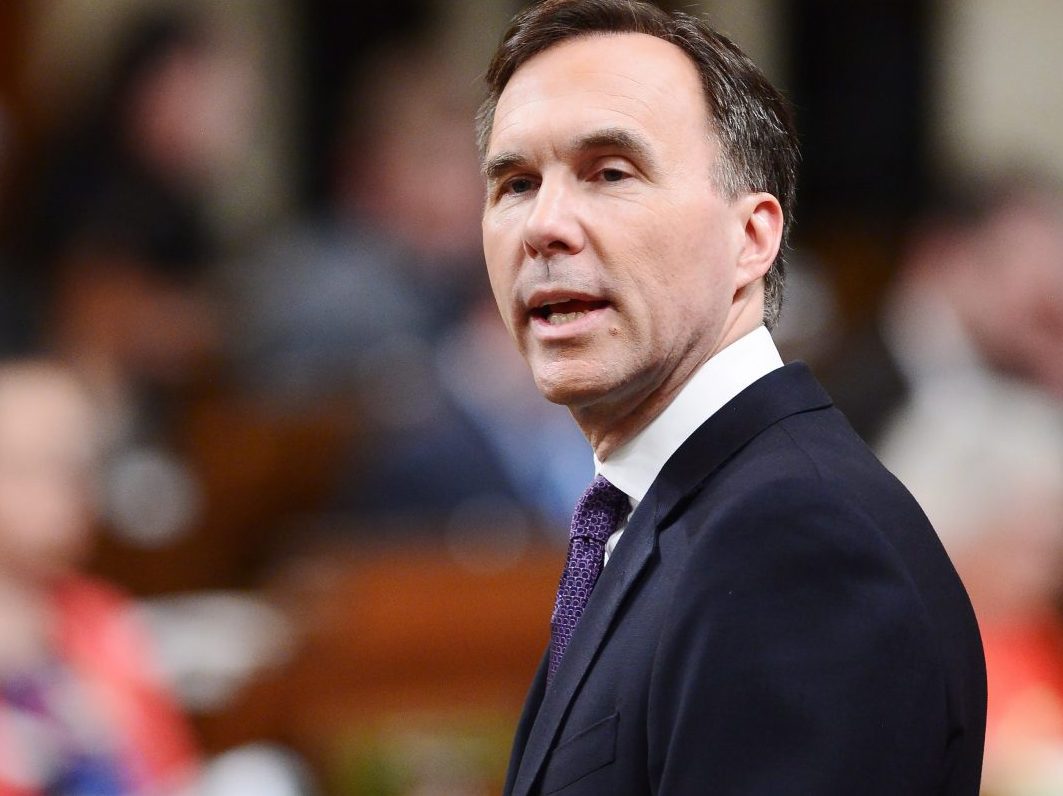 Finance Minister Bill Morneau said himself on Wednesday, “The energy sector is in a particularly challenging situation,” going on to explain that Ottawa is in “hourly” contact with the industry to think of how they can provide aid.

"I don't have the final answer on the exact hour that that will be delivered, but I'm not talking about weeks. I'm talking about hours, potentially days, that we can ensure that there's credit facilities for especially the small- and medium-size firms in that sector,” said the Finance Minister.

Morneau’s remarks come at a time where Western Canadian Select (WCS), Canada’s main heavy crude oil blend which is sold almost exclusively (~96%) to the United States, is selling for about $5 a barrel (as of March 27th, 2020).

Mexican Maya has similar characteristics to WCS and is selling for over $20.

Canada hasn't been able to build new pipelines in recent years to its oil to the coast for export to other countries, a main reason why the oil price discount exists. 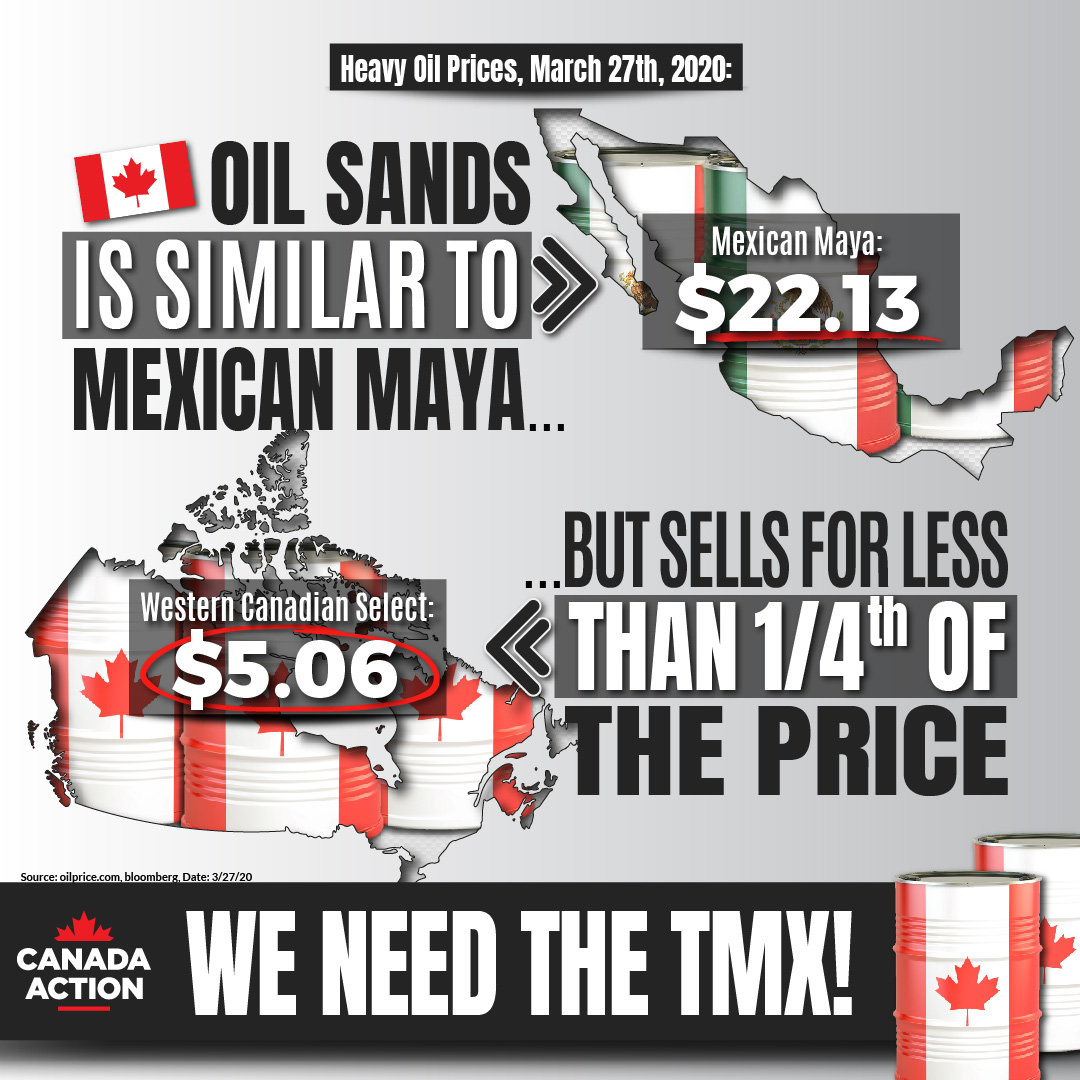 Morneau also had mentioned that Canada’s emergency coronavirus legislation won’t “discriminate” between sectors, adding that Canadians across the country need to be able to afford basic necessities like food.

Our federal government clearly knows just how important the oil and gas sector is to the well-being of our country. 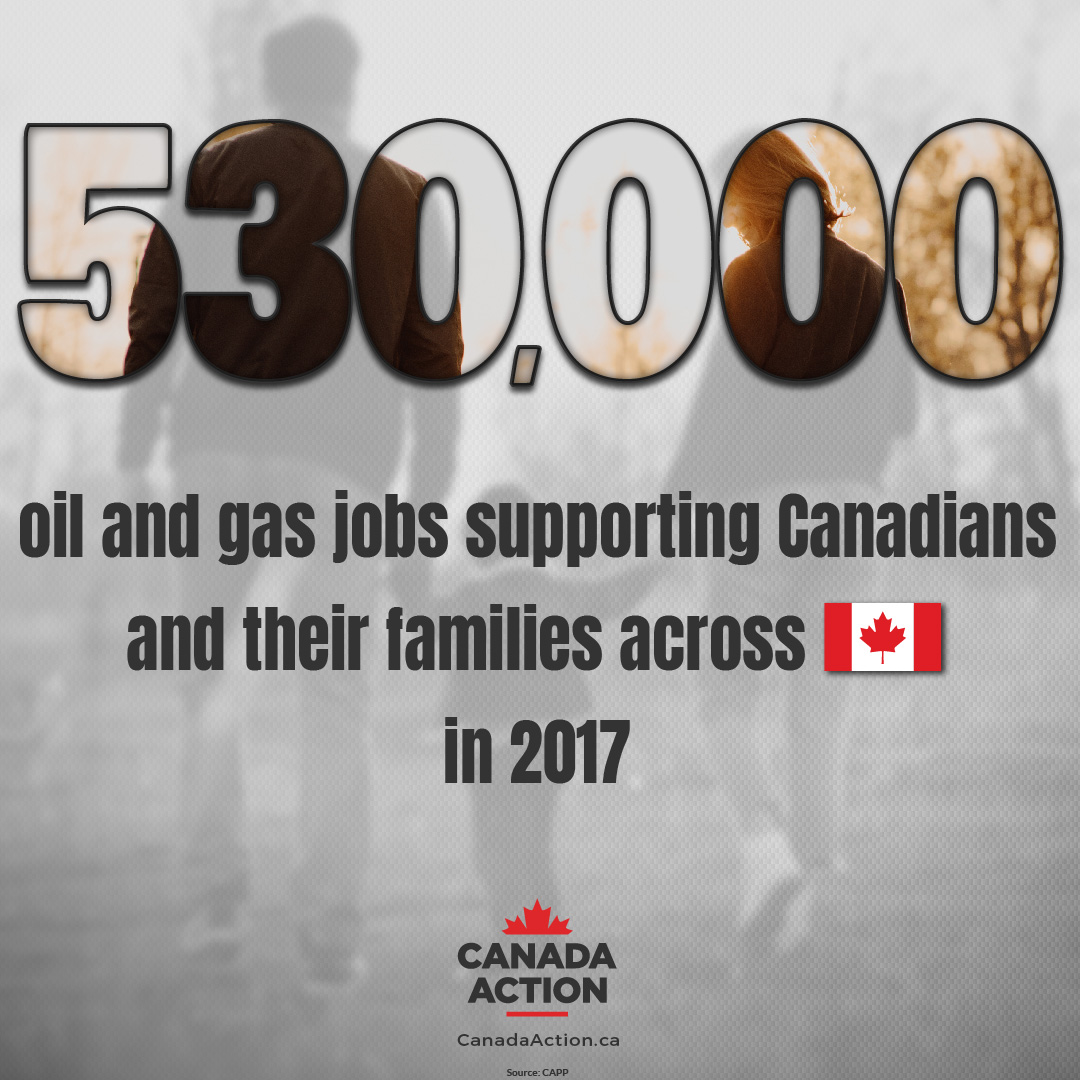 > About $132 billion was added to Canada’s gross domestic product (GDP) by the oil and gas, extractive, service and pipeline sector in 2018 - roughly 6.8% of the national GDP (ARC Financial)

> Including natural gas distribution, petroleum and coal product manufacturing, plastics and rubbers, and petroleum product wholesalers brings that up to $163.2 billion of Canada’s GDP in 2018 (ARC Financial)

> More than $600 billion in payments to the federal government from 1961 to 2017 from Alberta, largely due to the prosperity of the oil and gas sector (Government of Alberta)

> About 530,000 direct and indirect jobs are supported across Canada by the oil and gas sector, or 530,000 potential families (CAPP)

What Would Happen if Canada’s Oil and Gas Industry Shut Down? 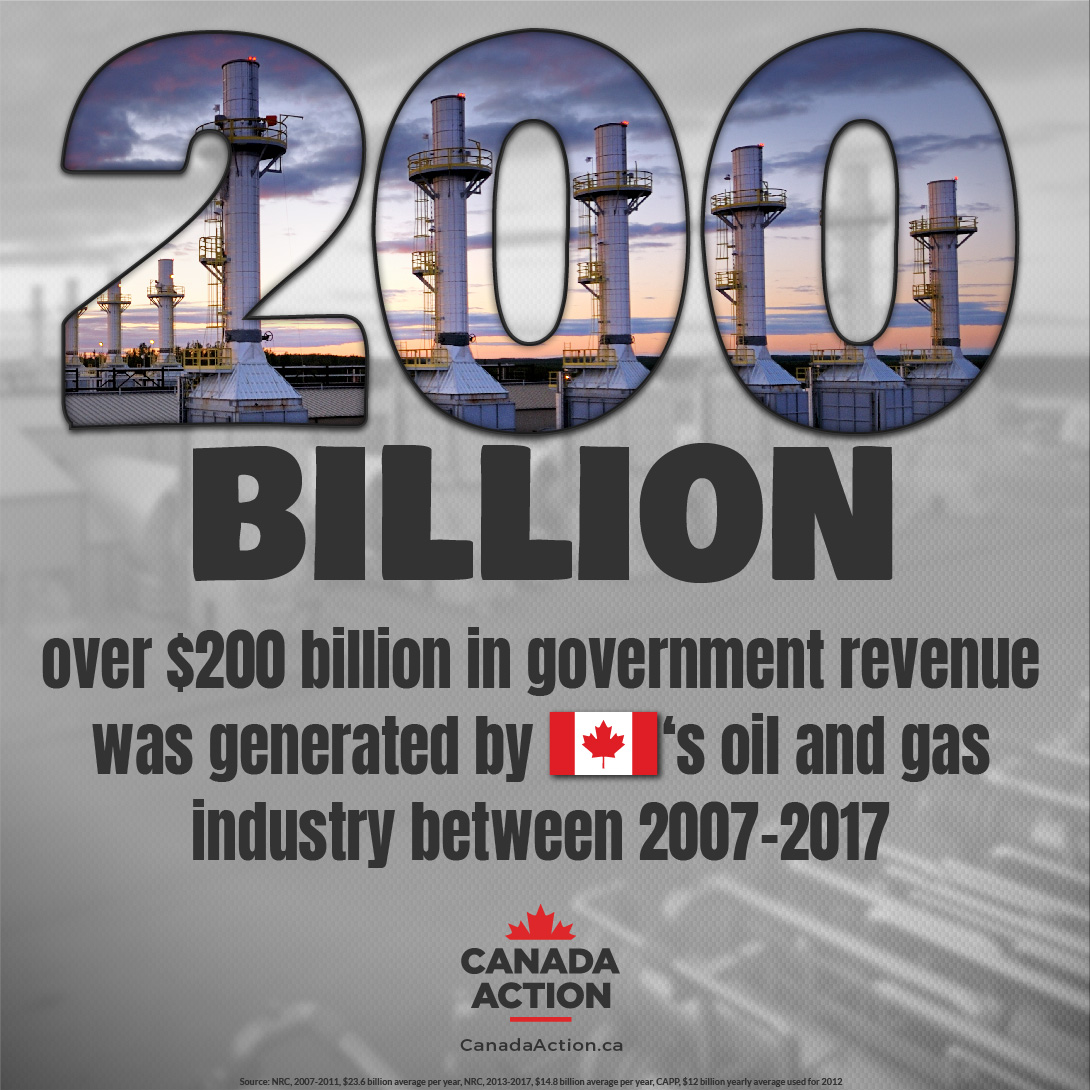 > More than $163 billion of Canada’s GDP would be wiped away (2018, including all the related oil and gas sectors above). No industry would be able to replace this massive economic glut

> Hundreds of thousands of Canadians would lose their jobs across the country. The toll on families would be absolutely devastating

> Market share would be accounted for by other oil producers like Saudi Arabia, Angola, Nigeria and Iraq, of whom do not have the same high environmental, social and governance (ESG) standards that Canada does

> Government revenues would be severely handicapped, creating a huge glut in funds available for schools, hospitals, roads, and to pay people that make these public facilities and infrastructure possible

> Economists have said that the Canadian dollar is very much a “petrol” dollar. Shutting down Canada’s oil and gas industry would likely take its toll on our currency

Given the social and economic benefits created by this sector, it’s a no brainer for our federal government and Canadians across the country to support our oil and gas industry.

Want to know more about Canada’s natural resource and energy sectors? Join the conversation by following us on social media today: 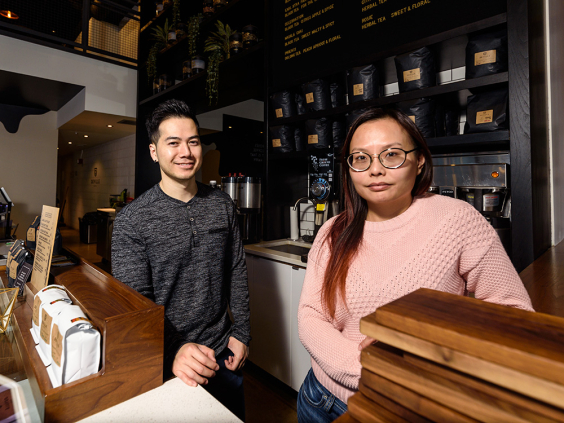 45+ Good News Stories From Across Canada Amid Coronavirus Emergency

Let’s take a look at some good news happening across Canada during the COVID-19 emergency, shall we?  But first, let’s thank frontline and behind the scenes workers like our doctors, nurses, EMTs, grocery store workers, electricity crews, railway engineers, government official... 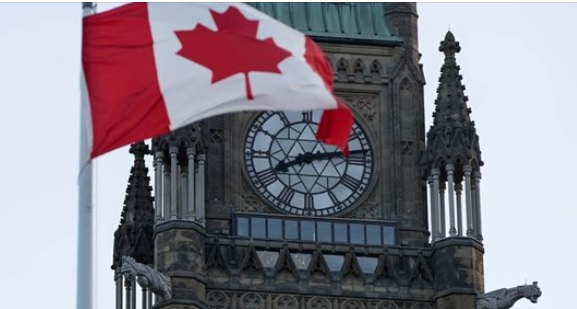 Post Coronavirus: Let’s Unite Canada for the Sake of Our Country

Amid the global coronavirus pandemic we’re seeing a heightened sense of community across our country, with Canadians showing through action that their attitude is one of “we’re in this together,” and have a strong resolve to overcome COVID-19 in the same fashion.Just take a lo...