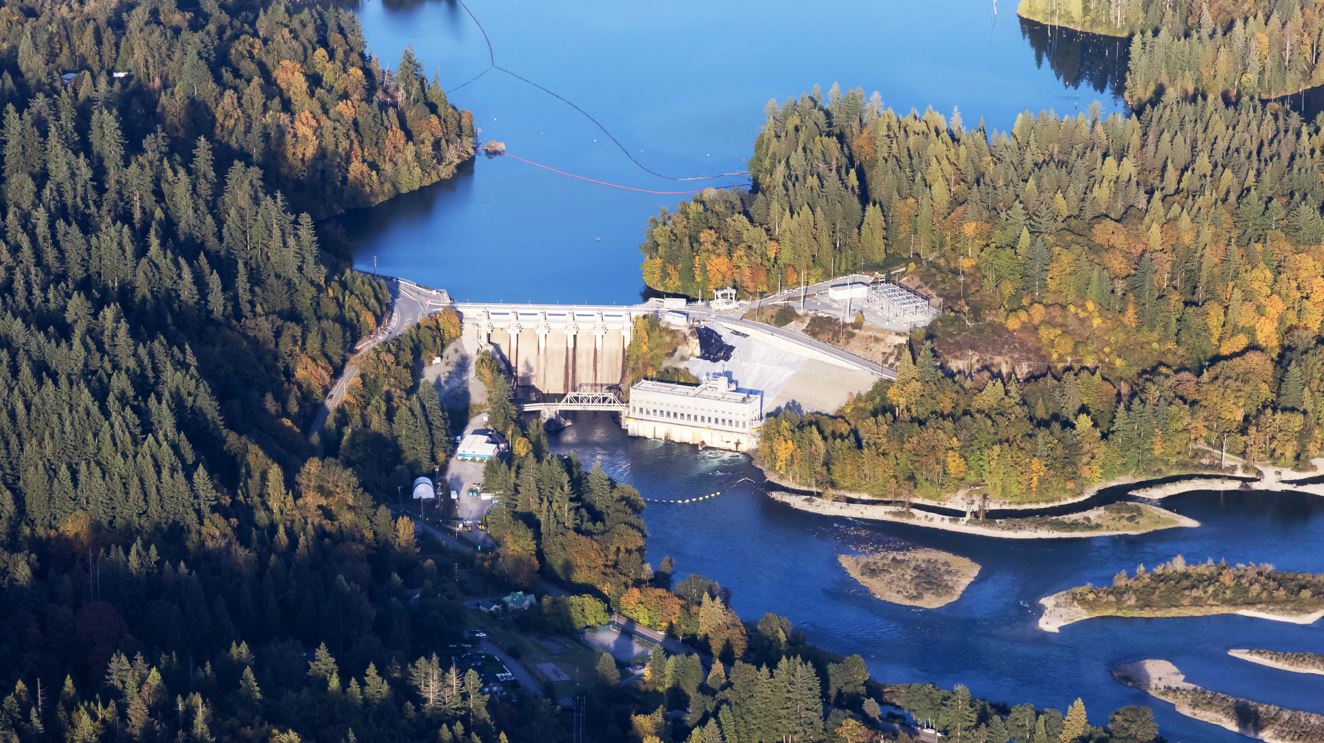 British Columbians have probably heard about their excellent record on renewably generated electricity. The provincial government – via BC Hydro – is proud to tell the public through various advertising mediums that their power is “98% clean, green electricity.”

It’s true. British Columbia is a global leader in renewables made possible by its wealth of natural water reservoirs. The province’s above-average snow and rainfall keep its reservoirs full and turbines turning to generate electricity province-wide.

Despite two-thirds of B.C.’s end-use fuel demand still accounted for by refined petroleum products and natural gas, the province’s use of hydro and biofuels remains high versus the average of other domestic and international jurisdictions.

British Columbia's use of renewable energy for electricity and fuel is something all Canadians can be proud of!

Check out these several facts showing how British Columbia is world-class on renewable energy use! 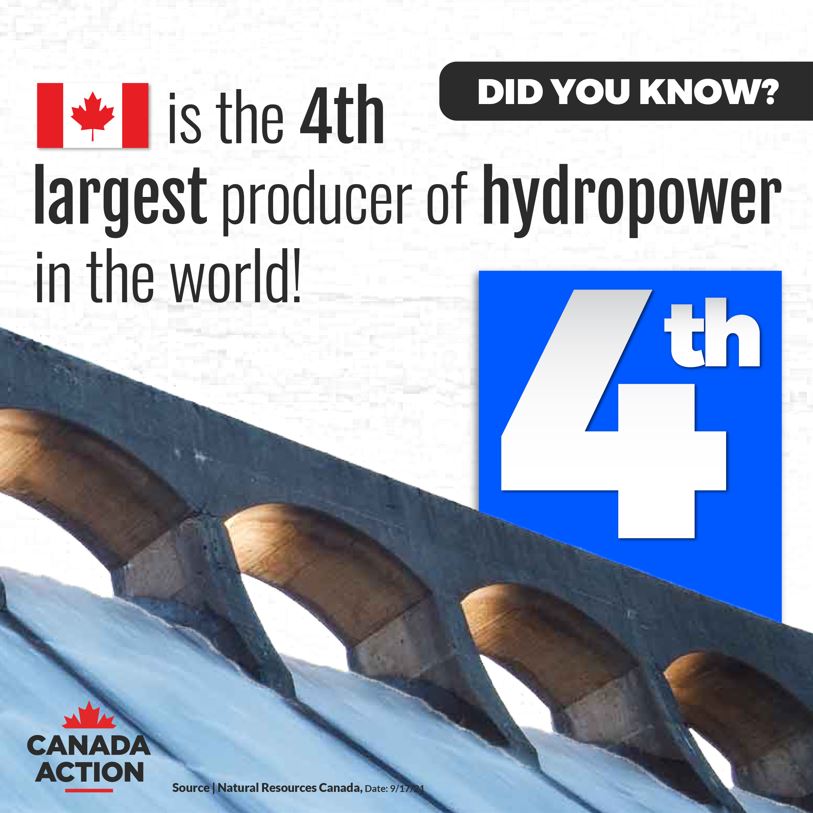 #2 - Approximately 98% of British Columbia’s province-wide electricity needs are generated by renewables as of 2020 including hydro, wind, solar, biofuels and geothermal

#3 - BC Hydro, the province’s hydropower utility, maintains and operates 82 dams at 40 locations across the province

#4 - Renewable energy in British Columbia provides electricity for more than 1.5 million homes across the province

#10 - In 2007, the province announced a goal to achieve electricity self-sufficiency by 2016 and generate 90% of its energy from clean or renewable sources

#12 - Despite ample supply, British Columbians consume about 23% less electricity per capita than the national average in 2018

#15 - B.C.’s ambitious emission reduction plan encourages residents and businesses to switch from fossil fuels to clean energy, with the hopes of adding 3,100-gigawatt hours of load and reducing greenhouse gas emissions by 930,000 tonnes annually by the end of fiscal 2026, equivalent to removing 200,000 vehicles off the road. 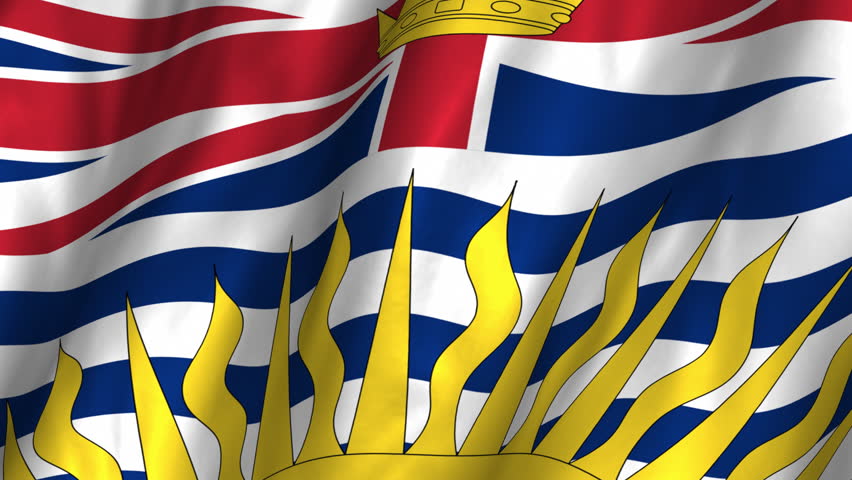 Apart from British Columbia’s existing world-class record on renewables, the province has also made several long-term commitments to reduce its environmental footprint.

For example, BC was home to 20,000 electric vehicles as of 2018. By 2030, the province expects to see more than 300,000 EVs on its streets, helping reduce GHG emissions via hydropower electricity used to charge them.

BC’s electric vehicle goals are just one of many ways it has committed to further reducing GHG emissions over the next several years.

Are you interested in learning more about Canadian energy? If so, we invite you to join us and hundreds of thousands of other Canadians online at Canada Action on YouTube, Facebook and Instagram today! We hope to see you there!

Canada’s economy is ranked 9th largest in the world, even though its population is lower than all other nations in the top 10.

-> Natural resources are pillars of Canada’s economy and make up a large portion of Canada’s most valuable exports. #CdnEcon https://t.co/INpf8QlwPm 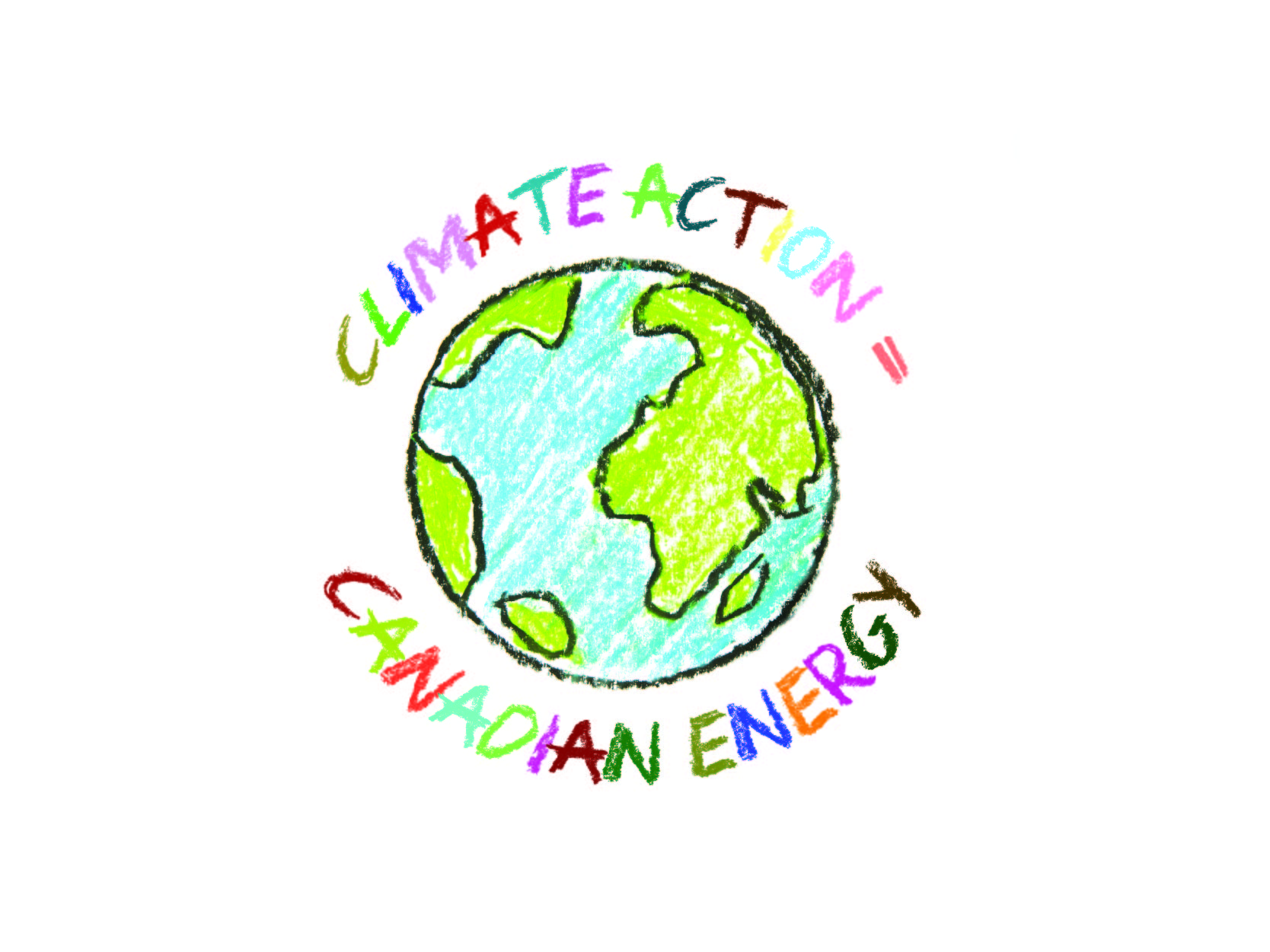