The manufacturing industry is a cornerstone of Canada’s economy with a massive contribution to the national economy, or gross domestic product (GDP), while accounting for nearly two-thirds of all exports made out of the country.

In short, Canadians across the country rely on a prosperous and thriving manufacturing sector to put food on the table and provide for their families. If there's any way to show just how important an industry is, it's without a doubt by the numbers.

With that in mind, here’s 10 facts you should know about the manufacturing industry in Canada. 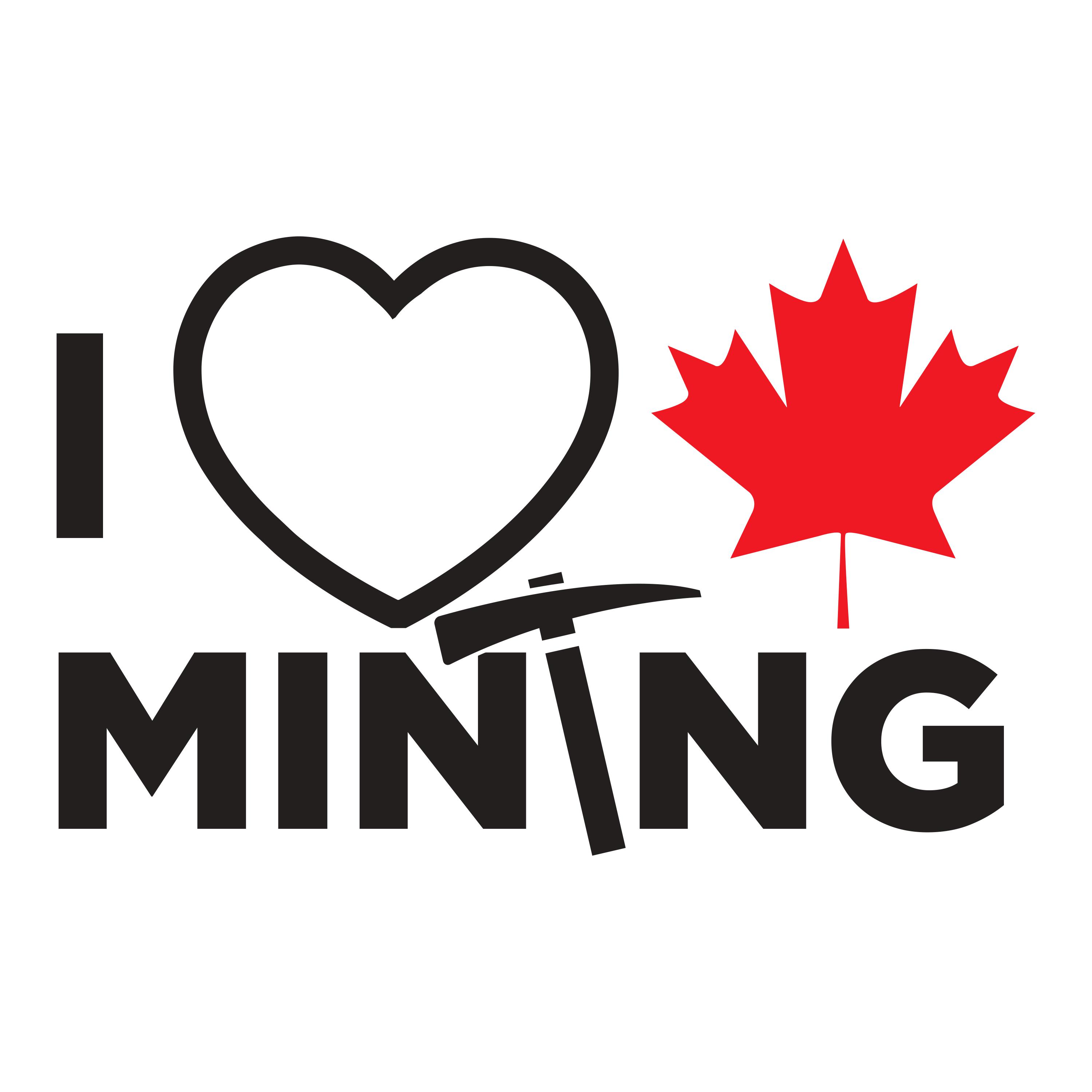 #1 – The manufacturing sector accounts for approximately $174 billion of GDP, or 10% of the national economy each year (2016)

#6 – In 2016, the manufacturing industry spent $6.6 billion on business enterprise research and development investments, or 32% of the total amount spent nationwide (2016)

#8 – In 2016, there were approximately 89,925 businesses across Canada involved somehow in the manufacturing sector 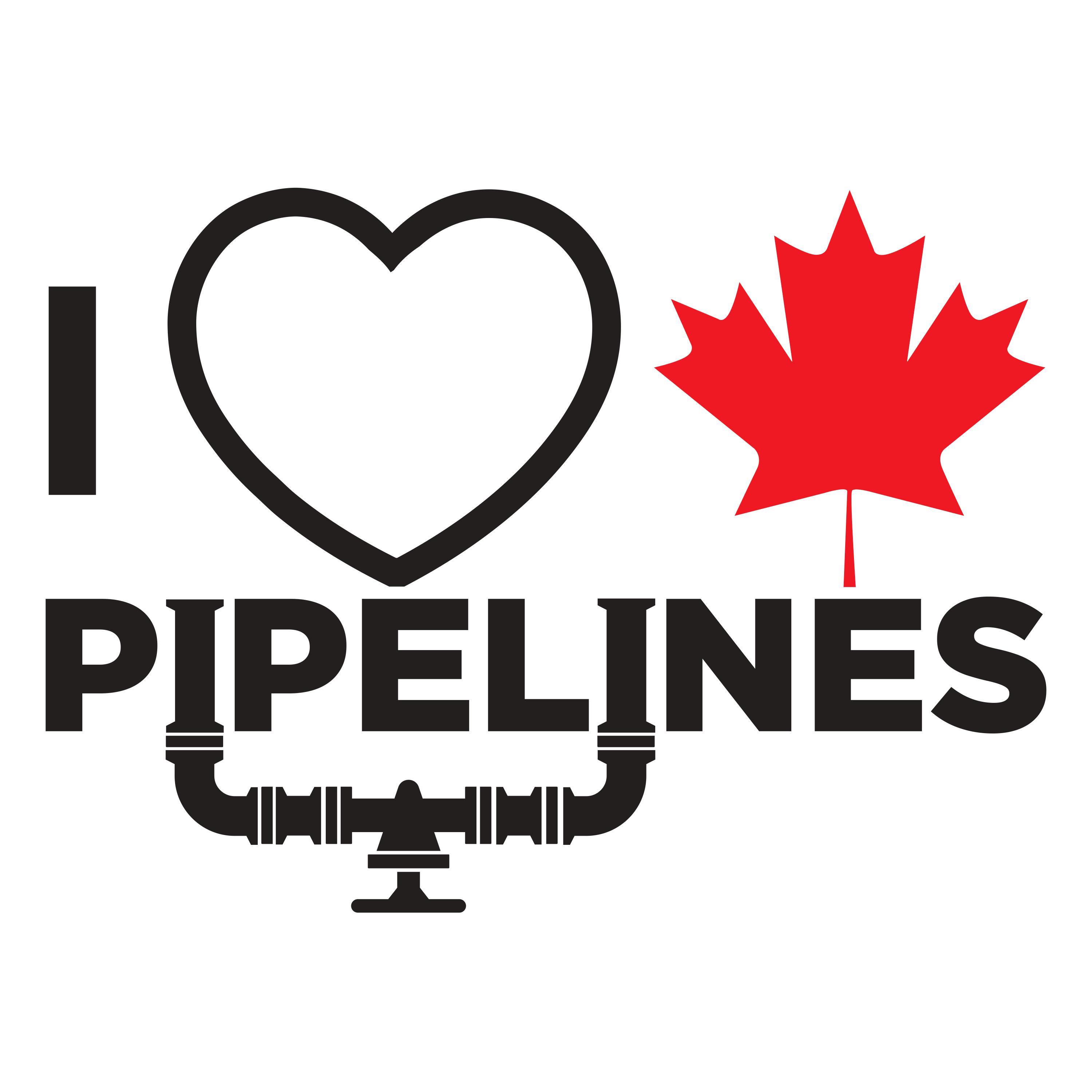 The manufacturing sector is just one of many that contribute immensely to our country's prosperity.

Whether it be the financial, manufacturing, energy, fishing or forestry sectors (to name a few), as Canadians we should all rally behind our national industries that provide the opportunities and prosperity we enjoy on a daily basis.

For more facts and statistics on other important Canadian sectors, also see: