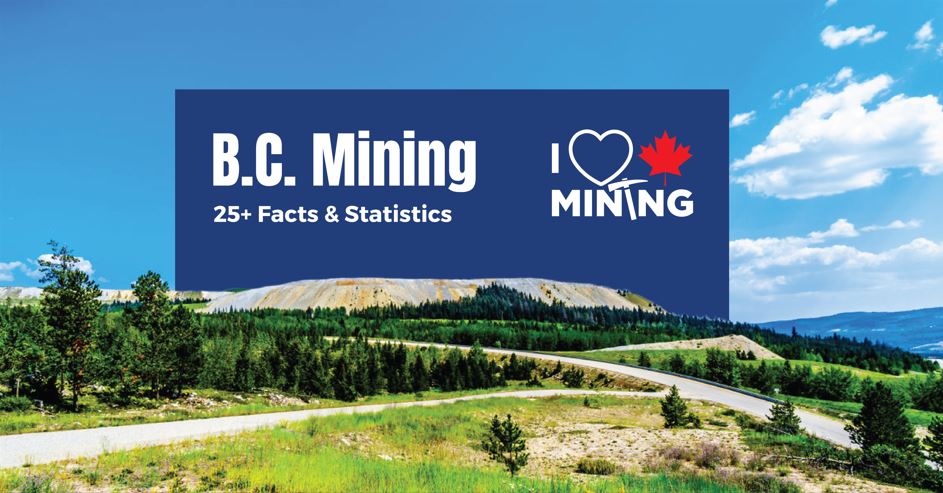 British Columbia (B.C.) is just one of many Canadian provinces blessed with a vast wealth of natural resources. Home to major deposits of valuable rocks, minerals and metals, British Columbia’s mining industry has flourished over the years and today remains a major contributor to the province’s economy and overall prosperity.

At the same time, Canada’s world-class mining standards ensure that the development of these precious resources is done responsibly and only the most sustainable methods are used in the process.

To celebrate the province's commitment to sustainable and responsible resource production, we’ve compiled a full list of facts on mining in British Columbia to help further your understanding of this incredibly important sector. Also see: 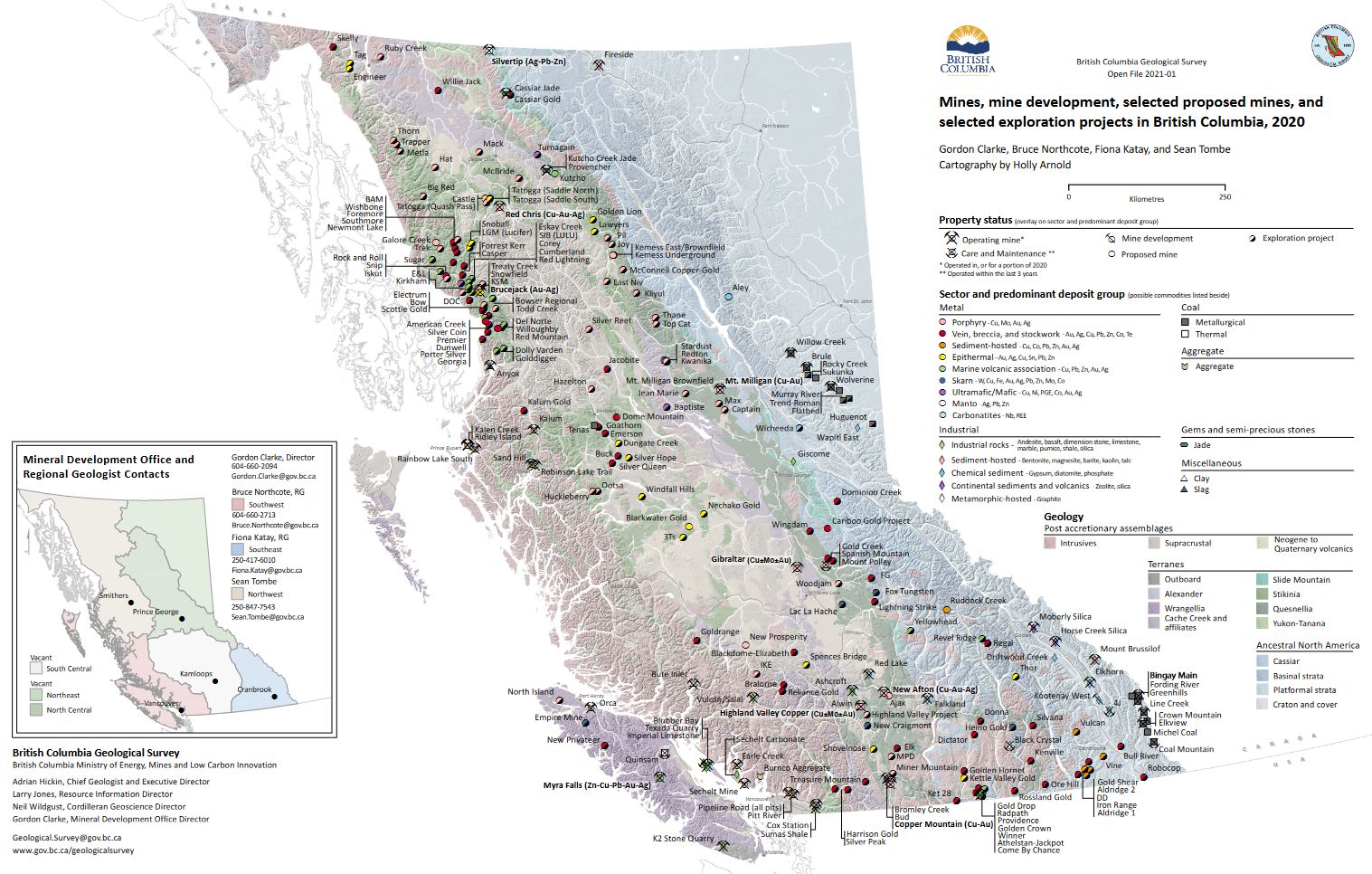 #1 - In 2018, the B.C. minerals sector supported 39,635 workers and their families through direct and indirect employment. (Government of B.C.)

#3 – For Every direct job in B.C.’s mining sector, there are at least two jobs in mining supply and services. (Government of B.C.)

#4 – British Columbia is currently home to 71 major mines across the province as profiled by the provincial government, and more are to come as permits are acquired by companies. (Government of B.C.)

#5 - In 2017, mining activities in B.C. generated more than $11.7 billion in gross revenues and companies invested $1.5 billion in capital expenditures at sites throughout the province. (Mining Association of British Columbia)

#6 – BC mining companies generated more than $950 million in government revenues in 2018, used to pay for programs such as healthcare, education and infrastructure development. (Mining Association of B.C.)

#9 – Safety data and statistics show that the mining sector is the safest heavy industry in the province. (Government of B.C.)

#12 – Metallurgical coal accounted for 50 per cent of net revenues for BC mining companies in 2019. (PwC Canada)

#14 – Westshore Terminals is one of the largest coal export facilities of its kind in North America, exporting 29 million tonnes of coal in 2017 alone – nearly triple the combined coal exports of the entire U.S. West Coast. (National Post)

#15 - B.C. is typically the third-largest spender of the provinces on mineral exploration and deposit appraisal expenditures in Canada. (NRCAN)

#16 - Since 1969, companies have been required by law to fully reclaim all lands disturbed by mining and related activities in B.C. (Government of B.C.)

#19 - B.C., Quebec, Ontario, and Saskatchewan, accounted for more than 75 per cent of Canada's total value of mineral production in 2019. (NRCAN)

#20 - In British Columbia, the mining sector employs over two-thirds of all Indigenous People that are employed in the extractive sector. (Government of B.C.)

#21 - Many Indigenous communities in B.C share directly in mineral tax revenues from mines operating in their traditional land. (Government of B.C.)

#22 - British Columbia’s mining companies are among the lowest GHG emission-intensive in the world. (Government of B.C.)

#23 - The Mines Act and the Health, Safety and Reclamation Code of B.C. protect workers and the public by minimizing the health, safety and environmental risks related to mining activities. (Government of B.C.)

#24 - More than 700 exploration and mine development companies are headquartered in Vancouver.

#25 – B.C. ports are essential in exporting Canadian minerals and metals to Asian markets. (Government of B.C.)

#26 – The Canadian mining industry is projected to need to hire roughly 97,450 workers over the next decade to meet the needs of labour and supply; many of these jobs will be in British Columbia (Government of B.C.)

#27 - In the mid-1800s, coal mines on Vancouver Island and the gold camps made B.C. one of the world’s major mining regions, a reputation that has continued through to today. (TRCR)

#28 - The B.C. government has created several panning reserves around the province open to the general public to use for recreational gold panning. (Government of B.C.) 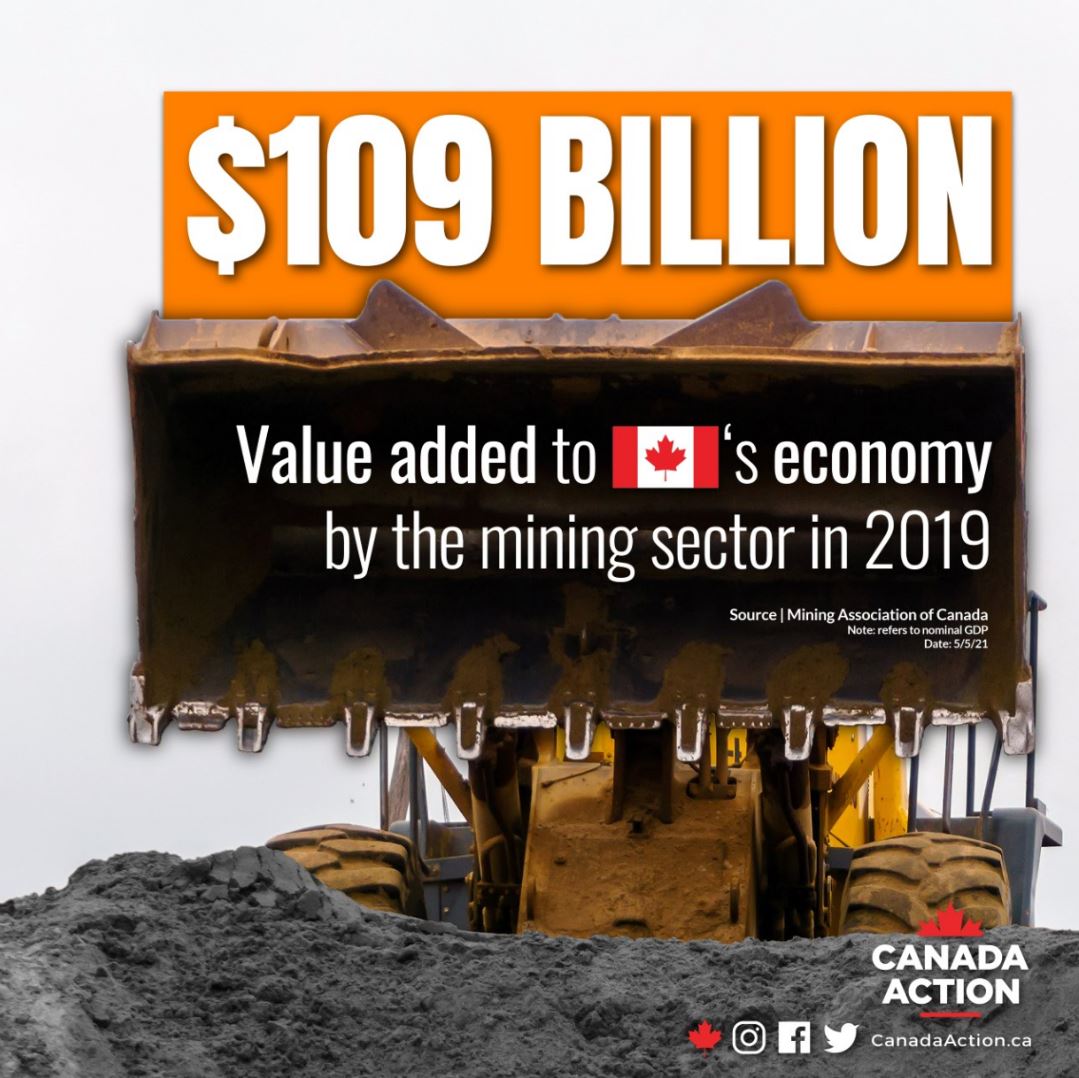 Mining in British Columbia is performed under one of the most stringent regulatory regimes seen anywhere in the world, and other major mining nations are taking notice.

Canada’s Towards Sustainable Mining (TSM) initiative, for example, has garnered international attention for its Environmental, Social and Governance (ESG) focussed directives. Established by the Mining Association of Canada in 2004, TSM’s main objective is “…to enable mining companies to meet society’s needs for minerals, metals and energy products in the most socially, economically and environmentally responsible way.”

Today, Canada’s TSM has been adopted globally by the following countries:

If the adoption of made-in-Canada mining practices by other nations around the world isn’t indicative of global ESG leadership, then we don’t know what is. All Canadians should be proud of our world-class resource sectors and their continued commitment to improve environmental performance and the lives of people in the communities they operate in.

Learn more about mining in B.C. and other parts of Canada by joining us on Twitter, Instagram and Facebook today – we hope to see you there!

We don’t often think about how things are really made - #CanadianMining helps make it possible. pic.twitter.com/7OsKAXuMp1 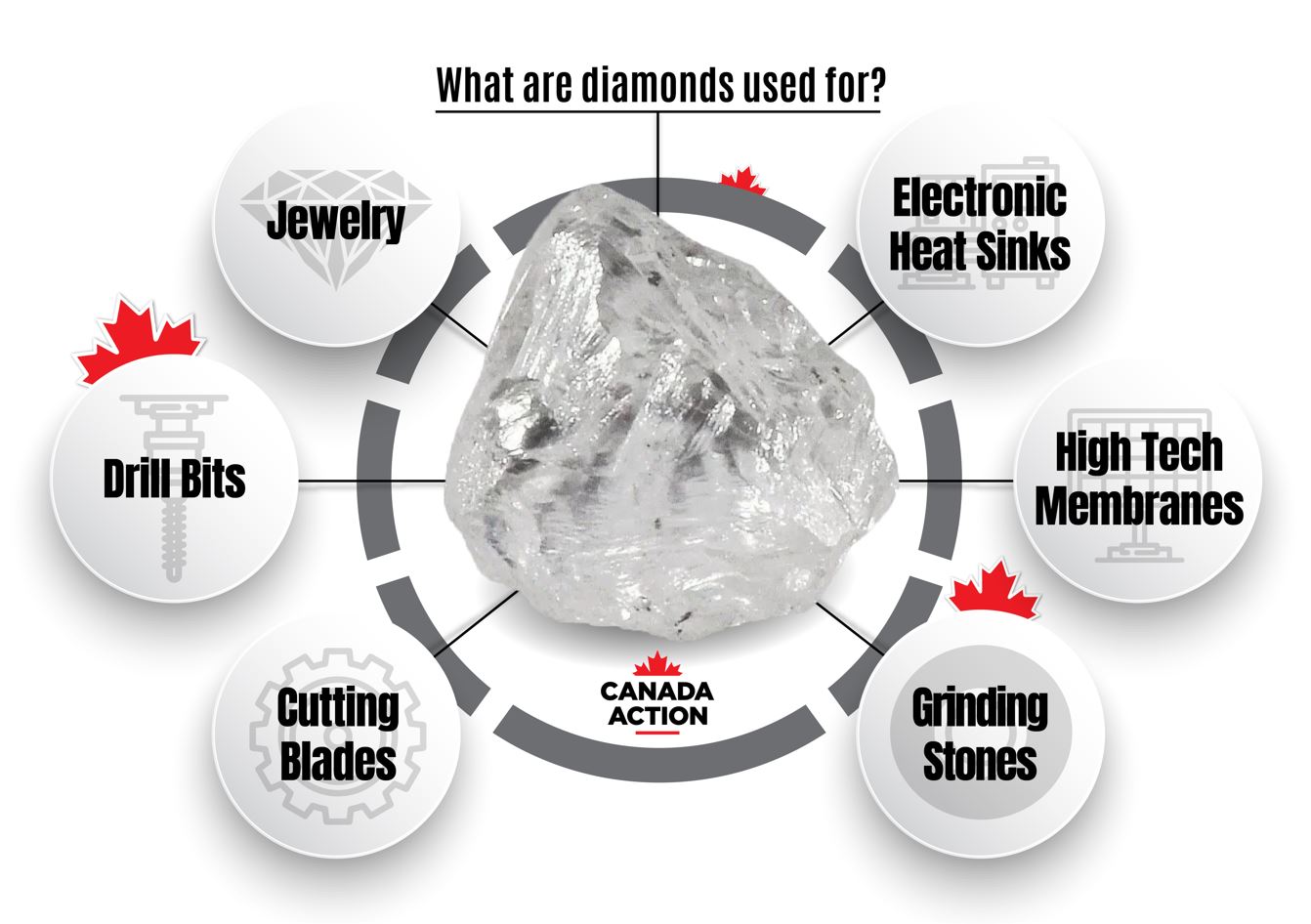 Did you know that according to the most recent figures, Canada is the world's third-largest producer of rough diamonds by both volume and value?! Canadian diamonds are some the most sought-after globally because of their conflict-free nature – unlike those sourced from many o... 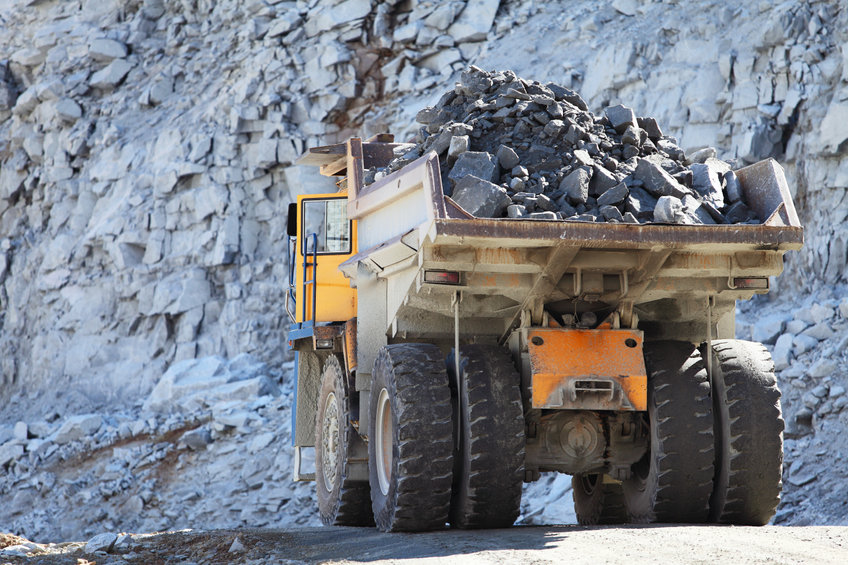 Did you know that Mining in Quebec accounted for 34.3% of Canada's gold production in 2019, or that the province also is home to the largest operating gold mine in the country?! If you didn't, you'll want to read on and learn more facts such as how Quebec's mining industry is...