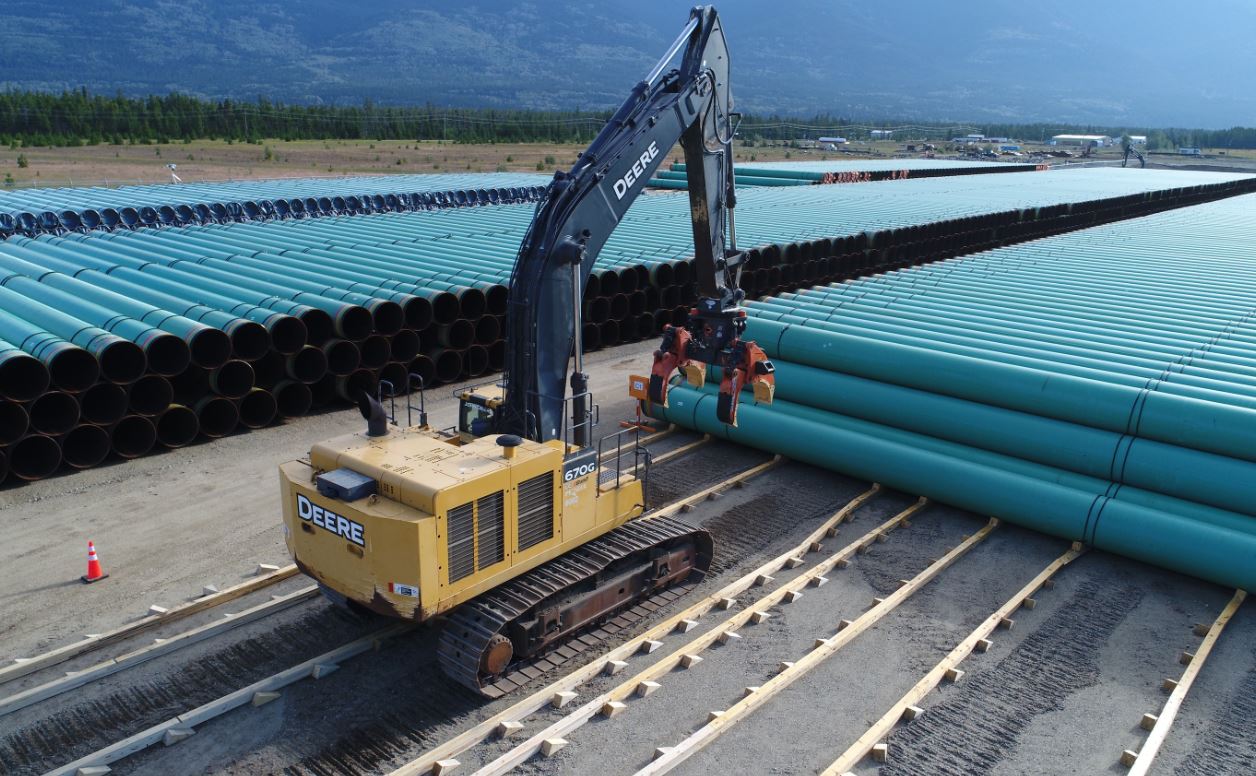 Pipelines currently making their way into news headlines such as Line 5 and Keystone XL should have us all concerned about the completion of existing projects currently underway in Canada. The Trans Mountain Expansion (TMX) is one of these said projects; it’s critical for our nation that we not only see it through to the finish line, but also create public awareness about its benefits by bringing TMX-related facts into the limelight for all to see.

If you don’t know already, the Trans Mountain expansion is essentially the twinning of an existing 1,150-kilometre (km) pipeline spanning across Alberta to British Columbia which will have its total capacity increased by 590,000 barrels of oil per day upon completion. The original pipeline was built in 1953 and continues to operate safely today.

What problems will the Trans Mountain expansion solve? For starters, Canada is currently the only major oil producing / exporting nations in the world without substantial pipeline capacity to tidewater. As a result, we currently sell more than 95 per cent of our crude oil to the U.S. - our sole customer - at a discount that costs our economy billions of dollars annually. The pipeline expansion has also been an economic boon for Canadian families during a time where we need it the most, and will continue to stimulate the economy for decades to come.

Here’s more facts that will help you have a better understanding of why Canada needs the Trans Mountain pipeline expansion and how it will benefit not only our economy, but Indigenous communities and the global environment as well. Also see: 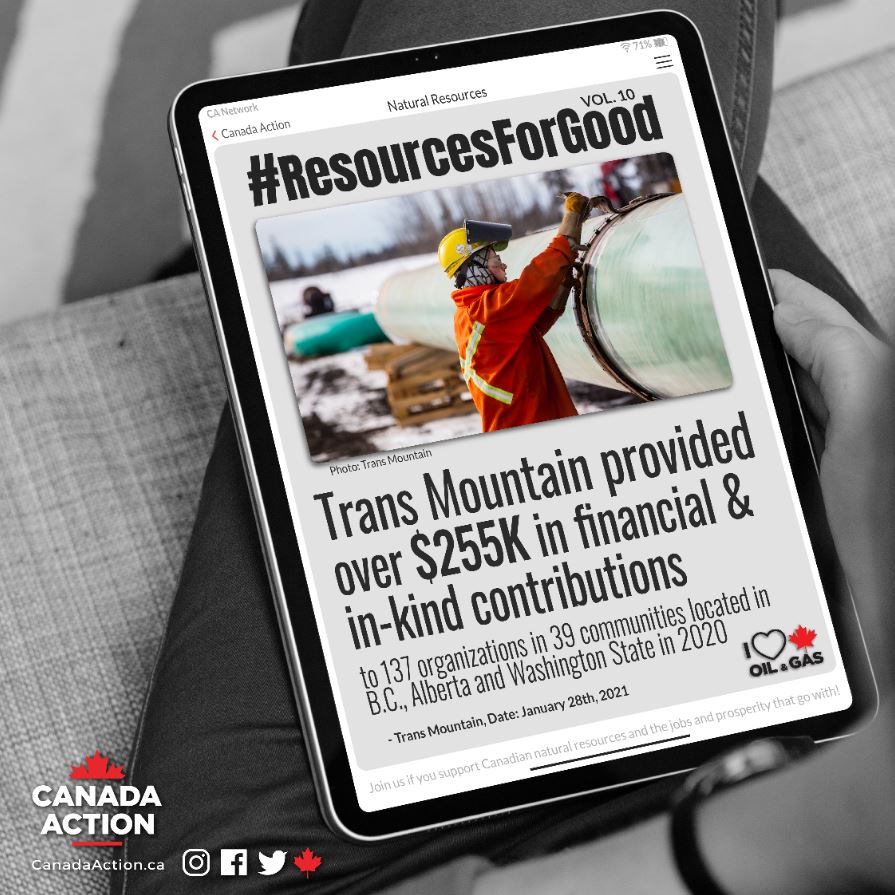 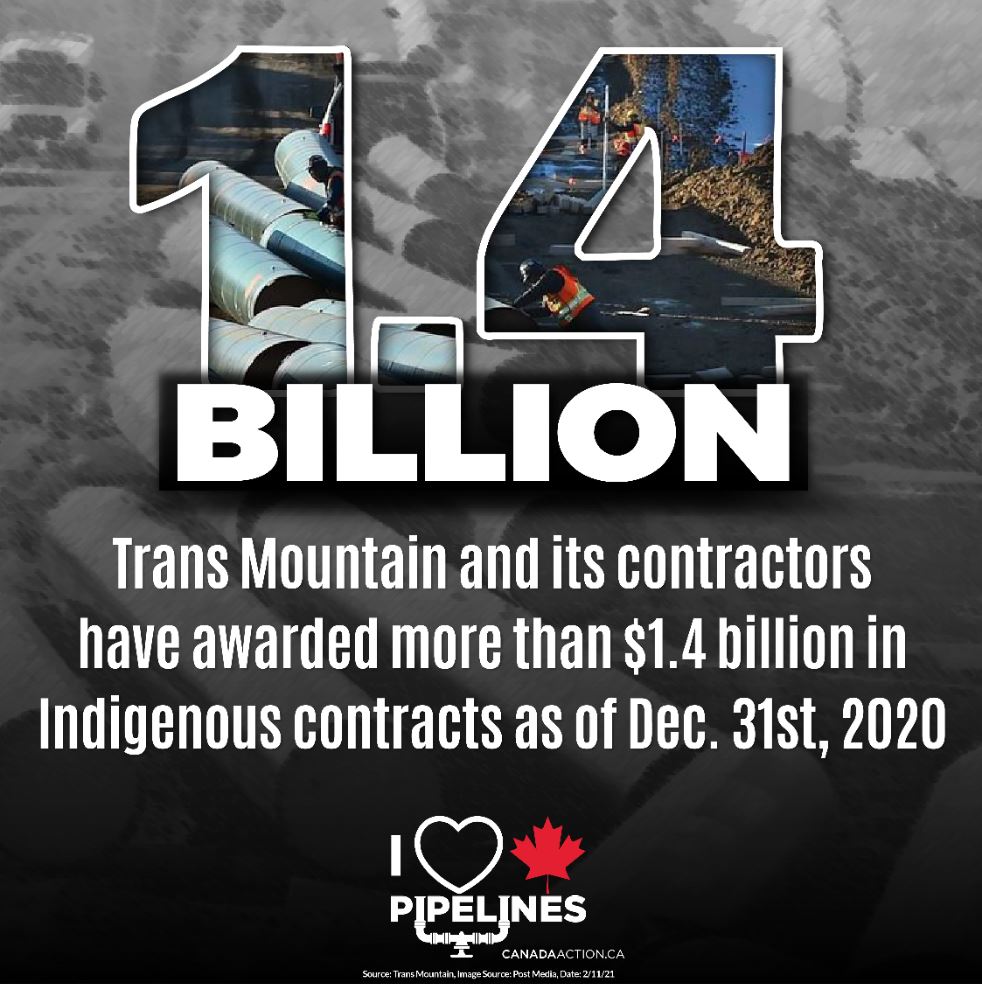 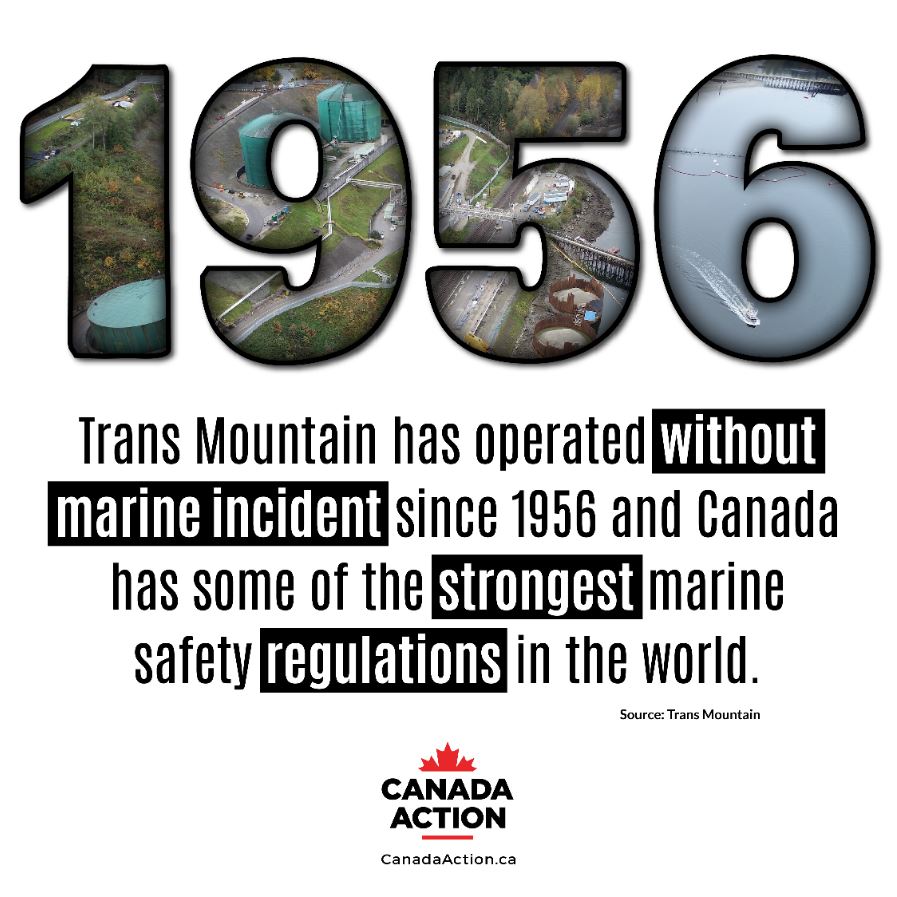 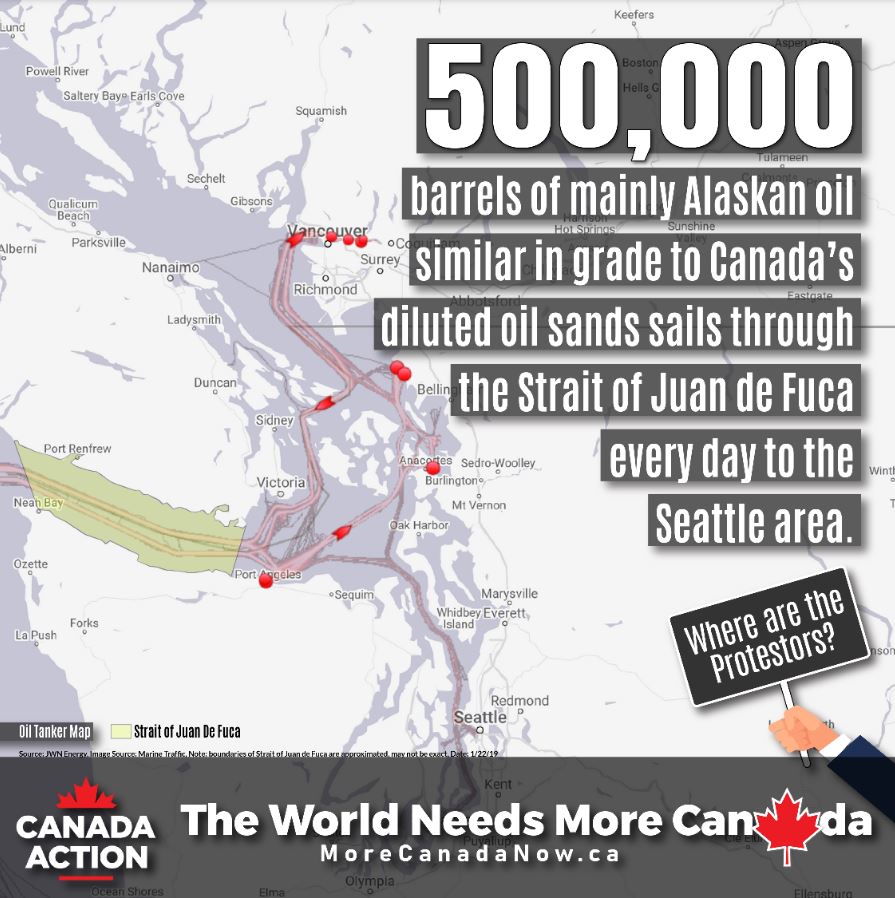 Canadians need to understand that shutting down pipelines like Keystone XL does nothing to keep one barrel of oil in the ground or help reduce global emissions. Actually, this has quite the opposite effect as global buyers are forced to source oil from much less environmentally friendly producers of whom often have abysmal records when it comes to transparency and human rights, which is then transported across vast 'GHG-emitting' distances via tanker.

According to the International Energy Agency (IEA), global demand for heavy oil is projected to grow by 23 per cent by 2040. As one of the world’s most sustainable, transparent and environmentally conscious oil producers, Canada should be a global supplier of choice and the last one “out of the pool.”

The Trans Mountain expansion will help Canada become a key supplier of heavy oil for international markets across the Pacific and in parts of the U.S. As shown by the numbers above, the Trans Mountain pipeline expansion is good for Canada and the global environment - numbers don't lie. 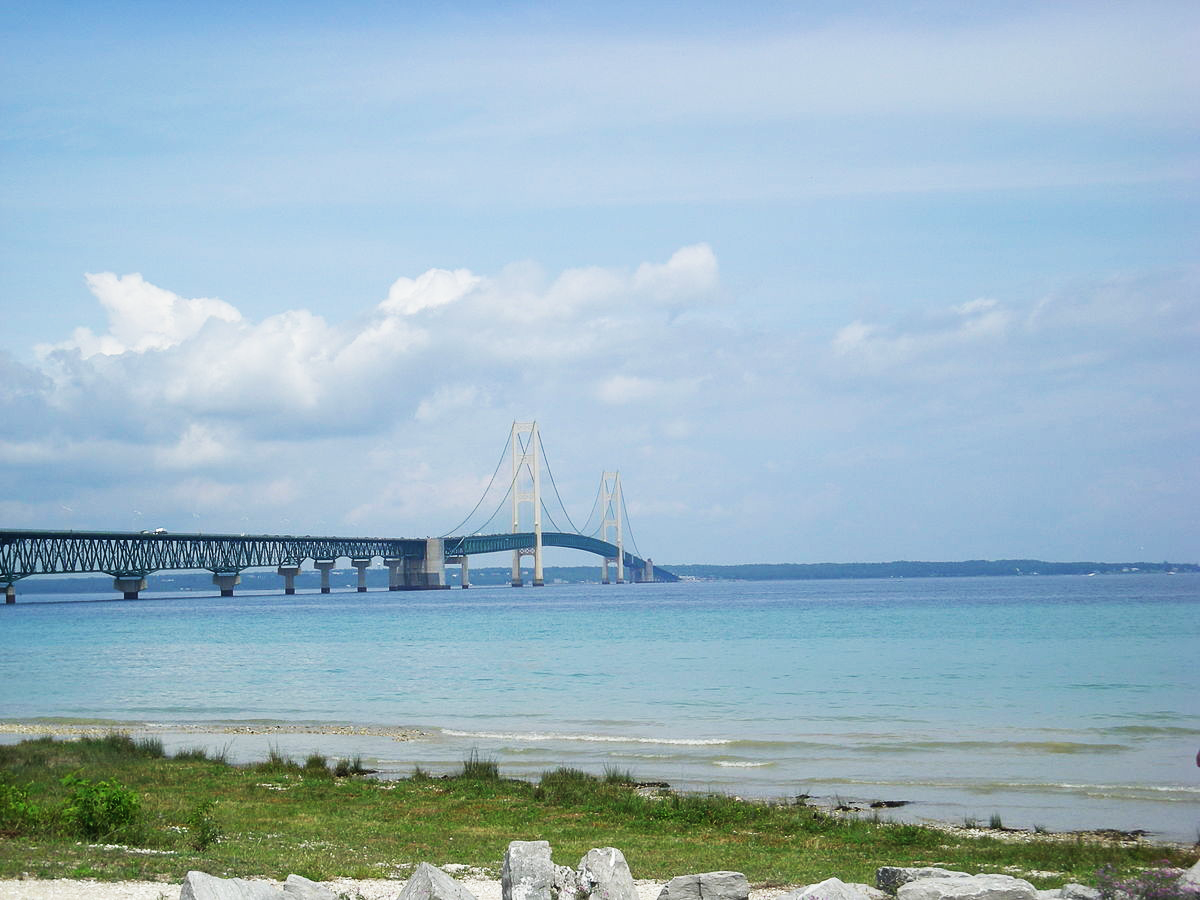 Straits of Mackinac, Michigan Just months after President Joe Biden axed the Keystone XL project, the future of another pipeline transporting Canadian oil is hanging in the balance. Now it is the possible shutdown of Line 5 dominating media headlines, a pipeline that has deliv... 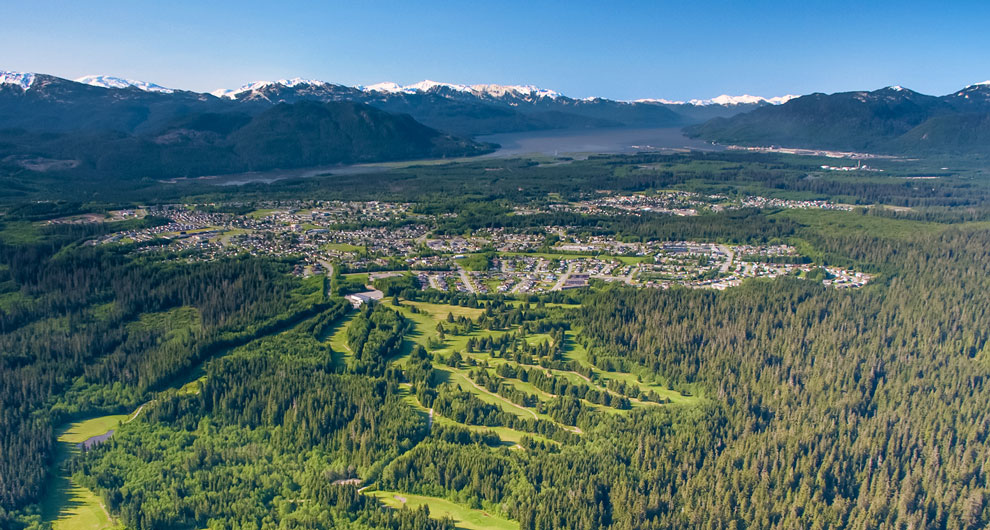 3 Facts: Why Pipelines are Good for the Environment

If a petroleum refinery was a beating heart, transmission pipelines would be the veins bringing blood to and from. Truth is that pipelines are the lifeblood of modern society, as they are the mechanism that allows us to ship oil and natural gas safely and effectively, which is... 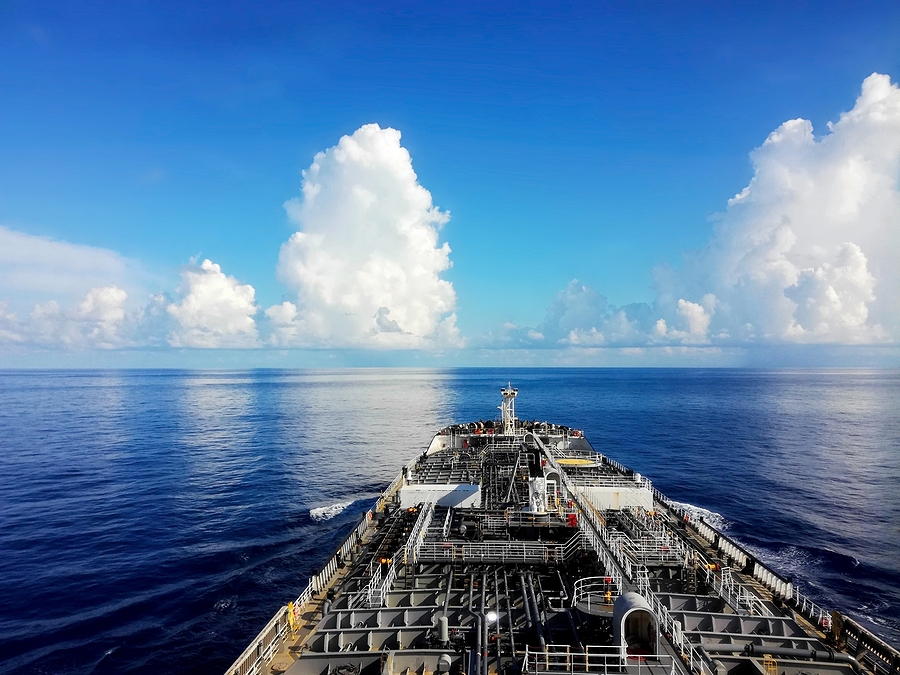