You've seen it all over social media: Wet’suwet’en Hereditary Chiefs are united against the Coastal GasLink project. But are they?

Once again, we hope that media who report on this carefully orchestrated PR stunt will also take the time to hear the other side of the story, from Indigenous Peoples who are in support of the project.

In January of 2020, several Wet’suwet’en First Nation members including two Hereditary Chiefs attended a pro-LNG rally in Prince George and spoke out in favour of Coastal GasLink.

Here’s what Bonnie George, a Wet’suwet’en who attended the rally had to say about her people and the protests. Also see:

> Rita George: Wet'suwet'en Matriarchs Did Not Give Permission to Protest

"There’s an entity that’s saying they represent all the Wet’suwet’en people. It’s not really so because our people are not being informed.”#AllEyesOnWetsuweten #WetsuwetenStrong #WetsuwetenSolidarity pic.twitter.com/JiQ93sHH6q

“I took on a job to work with industry and I was with industry for about seven years, and got to learn a lot more hands on and talking with the experts in the field. And from there, I wanted to share with my people because my people, the Wet’suwet’en people, were not informed of what’s going on because of all the indifferences that are happening.

And there’s an entity that’s saying they represent all the Wet’suwet’en people. It’s not really so because our people are not being informed. So, that’s why I decided to do what I am doing now is to join an entity so we can be a voice for the people that don’t have a voice, and to build that respect and the rapport with the people that do want those questions answered, that do have questions, and they’re scared to ask those questions.

With my experience as a Wet’suwet’en Matriarch working in industry, we toured all the different facilities and we also toured an area where a pipeline went in. And so, I suggested to my peers and my colleagues that we need to bring our grassroots people here to see for themselves.

And we went right down to where there was pipelines in the ground, and we went to the different places for them to see firsthand and it was an eye opener, it was basically life changing for them to see it wasn’t so overwhelming as what they hear from other people because our people are being misinformed.

We want to get out there and to get our families healthy again, and we’ll get past this conflict and eventually we’ll get to the table and talk respectfully to each other.” 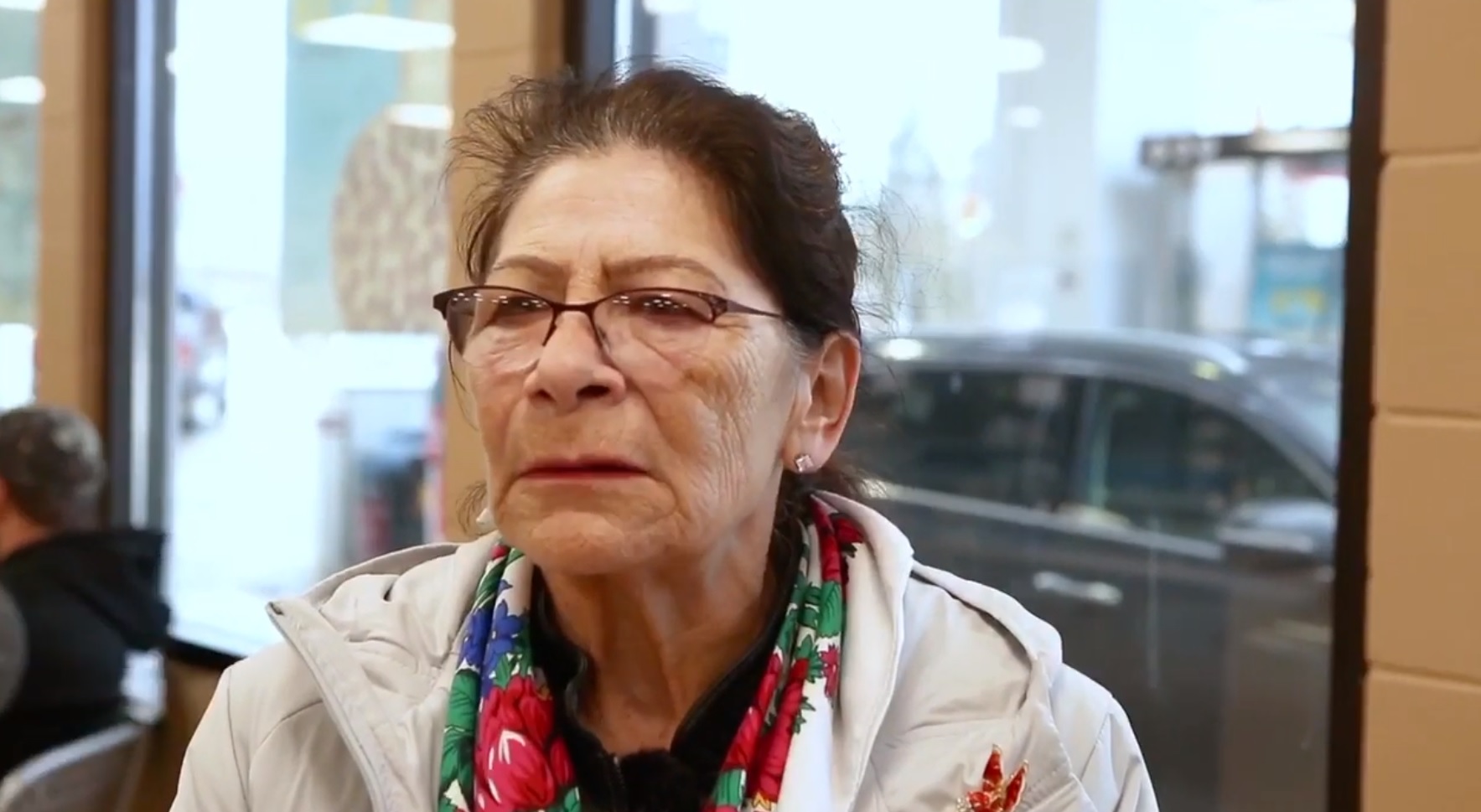 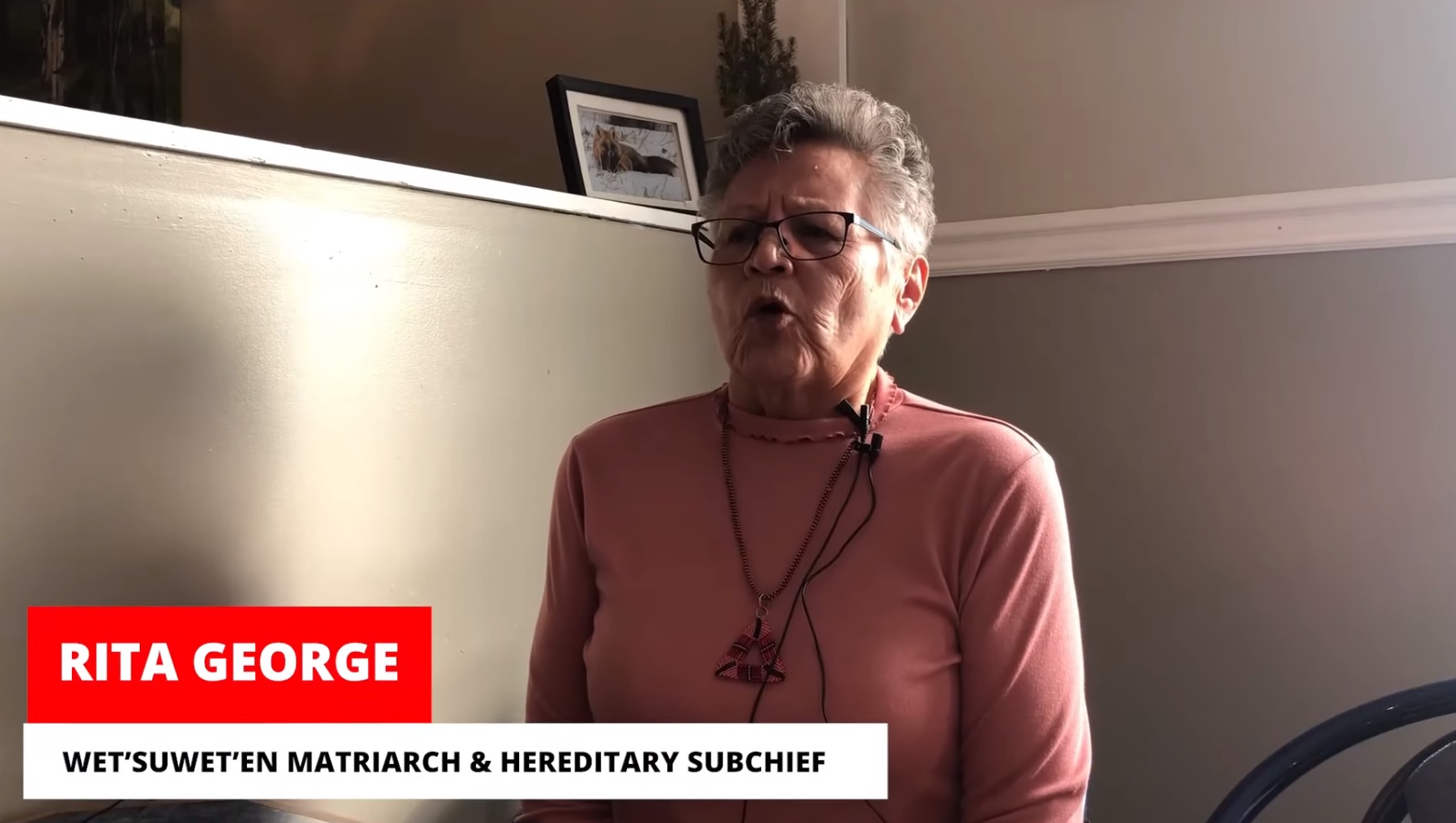 WATCH: Wet’suwet’en Matriarch Says They Did Not Give Permission to Protest

Rita George is a Wet’suwet’en Matriarch and hereditary sub chief who today is speaking out against the so called “solidarity” protests happening across Canada under her nation’s name. As an 80 year old in the Gidimt’en Clan (Bear Clan), she helped translate a seminal Supreme C...