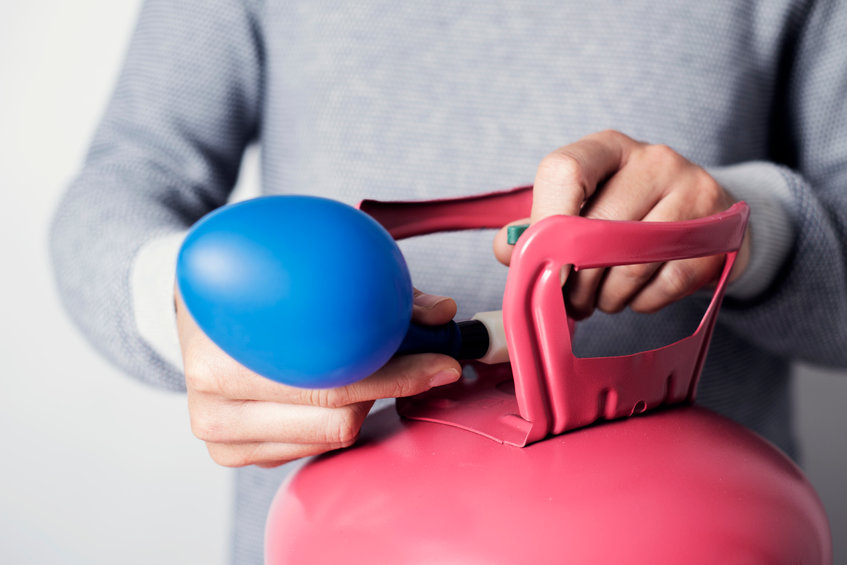 Party balloons that, when the contents were inhaled, made your voice sound like Mickey Mouse is what most people remember when they hear the word ‘helium.’ An admittedly risky party trick, making our family and friends laugh at social gatherings was fun nonetheless.

But we shouldn’t be too hard on ourselves. According to Physics Today, party balloons account for 10 per cent of global helium use.

What many of us don’t realize is that there is a lot more to helium than just making funny noises. The element is used in a broad range of important applications: in arc welding, the manufacturing of fibre-optics for internet and computer semiconductors, and in motor vehicle airbags that require quick diffusion.

Helium also helps save lives. Magnetic resonance imaging (MRI) systems, for example, use liquid helium as a refrigerant – cold enough to provide the levels of superconductivity required in MRI scanners. The element is also used in Heliox mixtures for respiratory treatments and nuclear medicine.

Today, worldwide supply shortages are bringing helium – and new potential sources of supply – into the limelight. Dwindling U.S. reserves also mean that the world now depends on unpredictable regimes in the Middle East, North Africa and Asia for a majority of that supply.

According to a recent report, global demand for helium could outpace supply until at least 2025, and possibly through 2030. The global helium market is also forecast to grow by more than 11 per cent annually from 2021 onward, reaching nearly CAD $23 billion by 2025.

“The helium demand growth is all about growth in high-tech,” Eight Capital analyst Phil Skolnick said in a recent interview with the Financial Post. “As the world continues to become more high-tech, with fibre optics, and quantum computing, and as the internet gets bigger… that’s all helium demand.”

With the fifth-largest global helium reserves and a proven track record on sustainable resource production, Canada has a grand opportunity to position itself as a stable source of helium for global consumers.

There is still an incredible opportunity for Indigenous-led projects like Cedar LNG and Ksi Lisims LNG to move forward in providing global consumers with the least carbon-intensive LNG while benefitting local communities. #CanadianLNG https://t.co/aidwQSVV8y

For Canada, helium is one of a number of exciting opportunities to unlock our vast wealth of natural resources. In turn, this will contribute immensely to the economic well-being of Canadian families while ensuring these in-demand resources are produced both sustainably and responsibly.

Saskatchewan is home to significant underground helium reserves. Parts of Alberta, British Columbia and Manitoba also have great potential for development as part of a growing helium sector in Canada.

Helium is typically a by-product of natural gas production. In the 1950s and 1960s, oil and gas companies drilling in Southwestern Saskatchewan discovered helium concentrations in nitrogen carrier gas, which led to the development of several new wells over the years. However, today there are just nine active helium wells in Saskatchewan and 24 in the drilling process.

The provincial government believes that over 100 helium wells will eventually be found in Saskatchewan. Canada’s largest helium purification facility just opened in the province, which is expected to produce more than 50 million cubic feet of purified helium annually.

“From a drilling perspective, you find helium the same way as you find oil and gas: you drill for it,” said Marlon McDougall, President and CEO of North American Helium in an interview with Bell Media. “A lot of the service companies are the same. A lot of the processes are the same.”

“This is also a very low co2 equivalent operation, so our emissions are low. I think that is a great thing given, you know, society today and the focus on climate change,” McDougall continued.

Bronwyn Eyre, Saskatchewan’s Minister of Energy and Resources, would agree with McDougall in saying helium production is significantly more environmentally-friendly than in other jurisdictions due to low methane levels.

“In a lot of jurisdictions, there's more methane than there is helium, there are only traces of helium, and you have to separate them off. So there's that by-product of hydrocarbon production,” said Eyre in the same interview.

“In Saskatchewan, we have it coming out, largely with nitrogen, and in higher concentrations.” 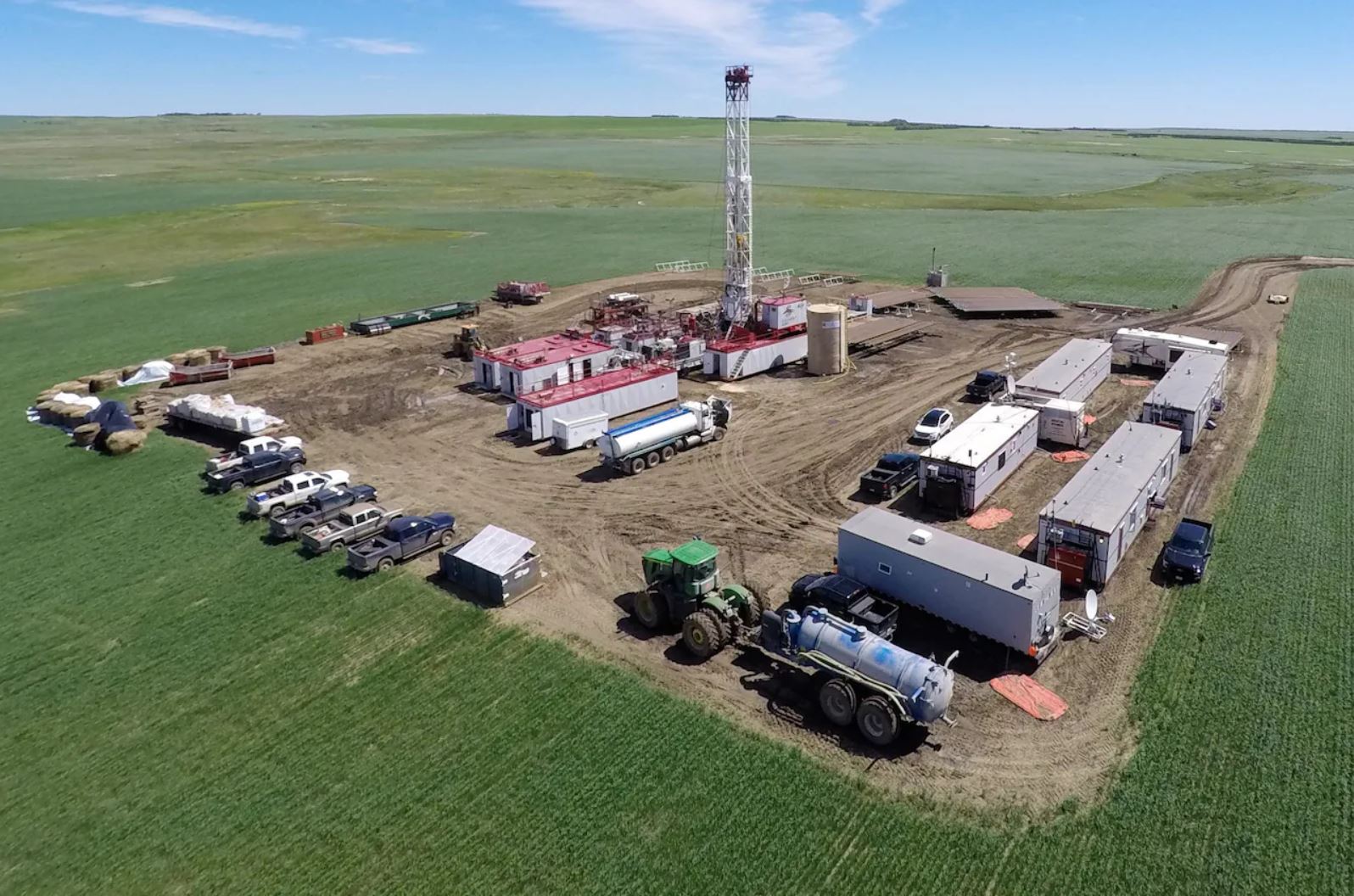 Helium plants have been around for many decades in Canada, but the industry remains relatively undeveloped compared to major global producers like Algeria, the U.S., and Russia.

Alberta is taking steps to catch up to Saskatchewan with the announcement of a decreased royalty rate on helium production and a newly refurbished regulatory regime. The province expects to attract new investment by providing greater certainty around the costs associated with production while equating royalty rates to those in Saskatchewan.

British Columbia has not yet implemented a helium-specific royalty rate or announced regulatory changes or incentives. However, large reserves have been found in the northeastern B.C. which could improve the economic prospects of drilling for natural gas in fields like the Northern Foothills and Fort Nelson/Northern Plains.

Natural resources are foundational to everything we do. #MadeInCanada pic.twitter.com/vtLXldOzVN

Canada is well-positioned to take advantage of its helium reserves and become a major global producer and exporter in the process. By doing so, it will also help diversify the energy industry by providing an additional revenue stream for natural gas producers.

Given Canada’s proven track record on sustainable resource production, it only makes sense to pursue the development of the helium sector for the benefit of Canadian families and the global environment.

While many of us still love inhaling party balloons and making funny sounds, helium can benefit Canadians in more ways than just providing us with a quick laugh.

10+ Quick Facts on Helium in Canada

> Helium is included on both the Canadian and American lists of critical minerals, considered necessary for the modern economy. (GLJ)

> Helium is the second most abundant element in the universe, and the second lightest element. (GLJ)

> Canada holds the fifth-largest helium reserve in the world. (Government of Saskatchewan)

> Since 2017, helium prices have risen 160 per cent due to increased global demand and supply shortages (Global News)

> Global demand for helium will exceed supply by at least 2025, and in some cases after 2030, according to new reports (Financial Post)

> The global helium market can be segmented by gas and liquid. In 2020, the dominant share of the market was held by gas segment (Research and Markets)

> It is estimated that distilling helium from the atmosphere would cost over $1,890 per Mcf of helium (North American Helium)

We invite you to join us online to learn more about Canada's world-class energy sector on Twitter, Instagram and Facebook today! We hope to see you there!

Back to Energy in Canada 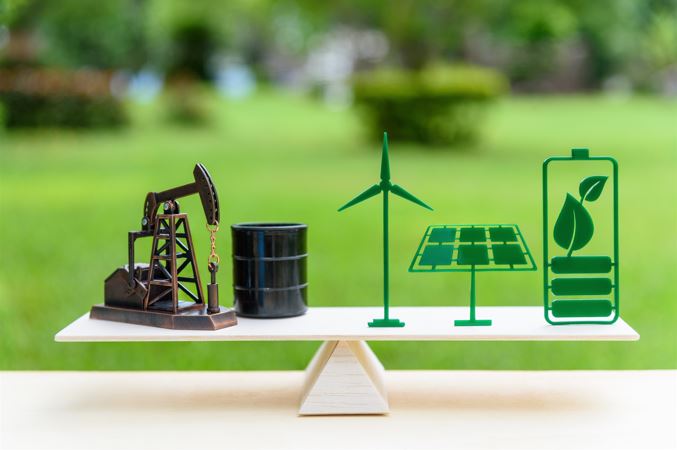 The federal government is asking Canadians to provide feedback on its proposed "Just Transition" which will play a major role in fulfilling Canada's commitment to reduce greenhouse gas emissions and move towards becoming net-zero by 2050. Canada's 'Just Transition' legislatio... 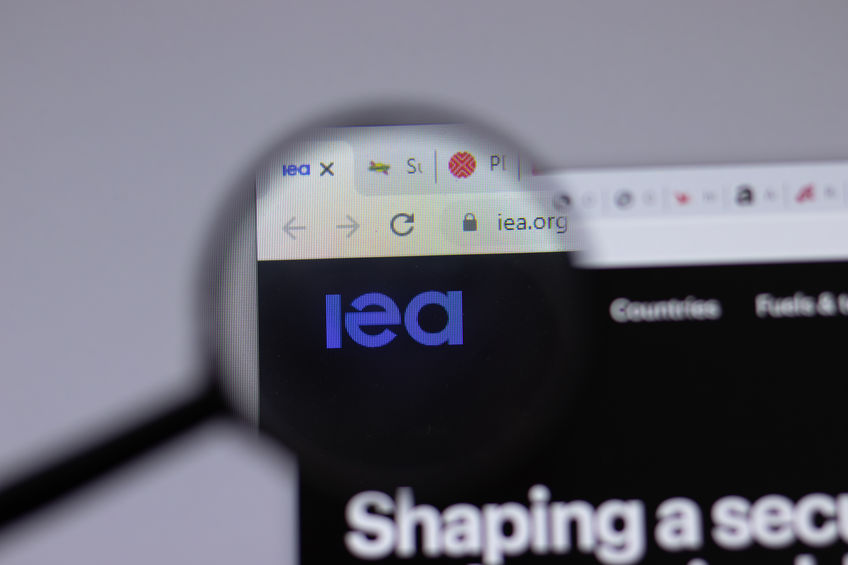 Key Points • The IEA's Net-Zero to 2050 scenario requires massive changes to the global energy infrastructure system and record-setting deployments of renewables and EVs • Current actions by governments in parts of the world will make it extremely difficult for the IEA's scen... 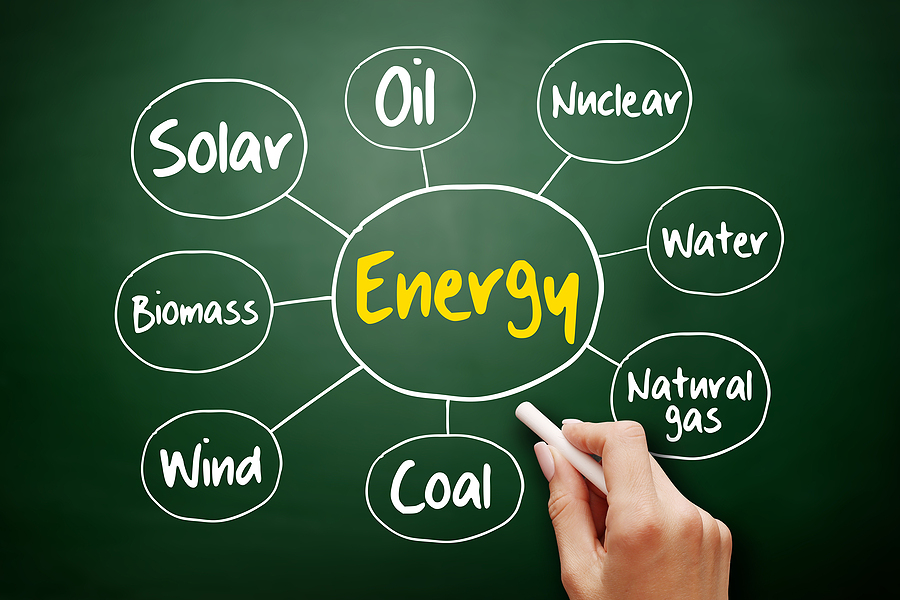 The World Needs All Forms of Energy for Decades to Come

Galvanized by the cancellation of Keystone XL, pipeline detractors are now turning their sights to other major projects such as Line 3, Line 5 and the Trans Mountain Expansion. I can only imagine some of the rallying cries now bellowing from activists’ mouths (or perhaps clan...