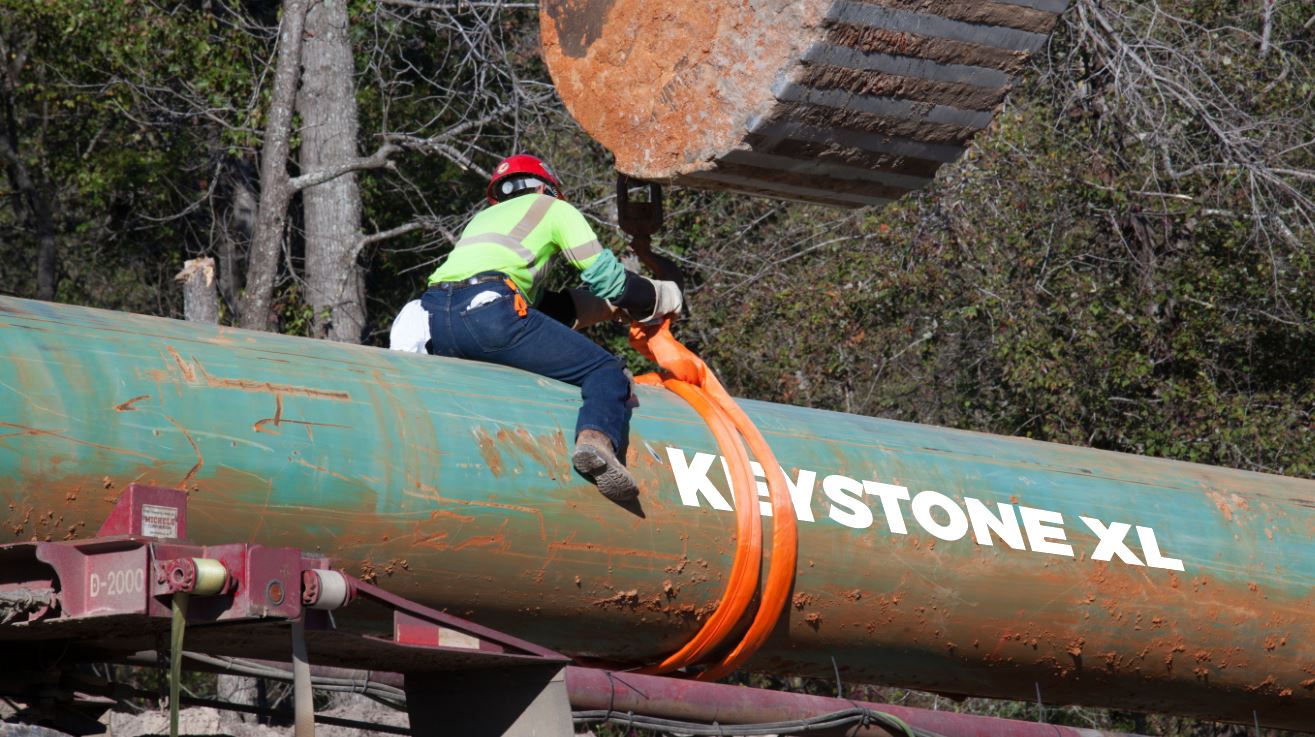 The U.S. granted permission this past Saturday for one of its homegrown oil majors to start producing Venezuelan crude after the Maduro regime ‘agreed’ to hold talks with its political opposition.

Just how much trust we can put into Venezuela’s current ruling autocracy to uphold this commitment is yet to be seen. Regardless, it makes you wonder if we have learned anything at all from the world’s current global energy crisis – the worst in modern history.

If the past is any indicator of the future, Maduro’s persecution of his political opponents will likely not end with a simple promise.

“If Maduro again tries to use these negotiations to buy time to further consolidate his criminal dictatorship, the United States and our international partners must snap back the full force of our sanctions that brought his regime to the negotiating table in the first place,” said U.S. Senator Bob Menendez (D-N.J.) via reporting by Politico [1].

Is the Senator foreshadowing what is to come?

Either way, the U.S.’s decision is a gamble, and a huge one at that. 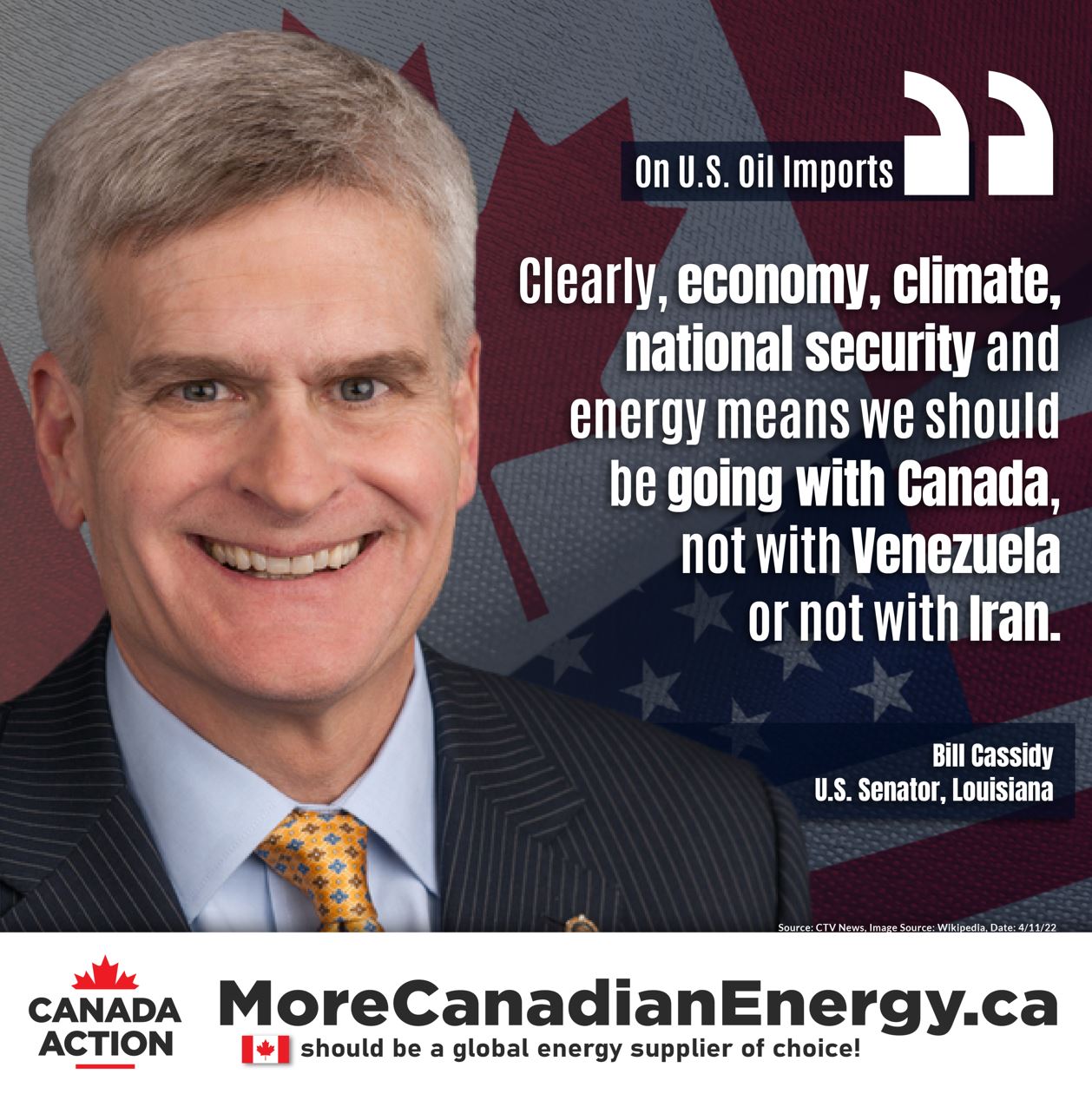 Meanwhile, there exists a stable and responsible oil supplier just to the north - one that could significantly reduce the stakes for the U.S. in its gamble on global energy security.

The now-defunct Keystone XL (KXL) continues to be looked past as a solution to tightening global energy supplies. The pipeline would have pumped hundreds of thousands of additional barrels of responsibly produced Canadian oil to U.S. Midwest and Gulf Coast refiners daily.

How many sanctions would need to be lifted on one of the world’s most brutal and corrupt human rights-abusing regimes for that to happen?

Let’s face it; the world is not a better place when the West continues to give concessions to autocracies that don’t care about human rights, social progress and environmental protection.

In fact, doing so has quite the opposite effect.

Canada - a global leader in cleantech and innovation - is put on the wayside despite being quite capable of supplying the U.S. with all the oil it could ever need.

Canada is home to the world’s third-largest proven oil reserves, which are extracted and produced under one of the most transparent and environmentally conscious global regulatory regimes. It just so happens that America’s closest ally and trading partner is also a bastion of democracy, and one of the few major energy producers of its kind remaining on the planet.

Just ask Europe if we should cherish stronger ties with democratic energy producers. The EU learned a tough lesson this year that it absolutely does matter where you get your energy, food and other resources from.

Have the Americans already forgotten how or why Europe’s ensuing energy crisis came about?

Canada’s portion of Keystone XL is already complete. If the Americans wanted to, they could have their side up and pumping more than 800,000 barrels of oil to U.S. markets within a year [2].

Another important question: Whatever happened to the global community's focus on ‘sustainable’ supply chains?

If you want to talk about stable, reliable and responsible sources of energy supply, you talk about countries like Canada. That’s a fact.

Canadian oil beats Venezuelan oil in every Environmental, Social and Governance (ESG) index there is. Furthermore, reports show our heavy crude is produced with a lower carbon intensity than that of Venezuela [3].

"U.S. sanctions against Venezuela that began 15 years ago on grounds of drug trafficking, corruption and human rights abuses gradually expanded."

We still need #KeystoneXL - shutting this project down only helped other suppliers.

Not only is pumping more oil from the South American country bad for social progress and human rights, but it is also worse for the global environment.

Democratic oil producers like Canada - with world-class performance on ESG metrics and a steadfast commitment to reducing emissions - should be go-to suppliers of choice, should they not?

The U.S.’s decision to produce and export Venezuelan oil instead of reviving KXL defies logic. It is not wise to once again put any amount of our energy security in the hands of an oil-producing regime known to be one of the most corrupt and authoritarian on the planet – as we already learned earlier this year in Ukraine.

The right thing to do is to complete the American section of the Keystone XL pipeline and get that responsibly produced Canadian oil flowing.

An operational KXL would improve North American energy security, bring huge economic benefits to families and governments on both sides of the border, and ensure that the world's energy needs are satisfied by one of the most ESG focussed producers on the planet for decades to come.

All Canadians and Americans can get behind that.

The question remains: Global oil and gas demand is growing. Where would you choose to get your energy from – Canada, a stable and reliable energy producer and champion of democracy, or other less transparent nations with much weaker protections for human rights and the environment?

2 – Business Insider – The premier of Alberta is pushing for the revival of the Trump-backed Keystone XL pipeline to replace Russian imports to the U.S., Date Accessed: November 2022 (https://www.businessinsider.com/keystone-oil-pipeline-alberta-premier-urges-revival-russia-ukraine-energy-2022-3) 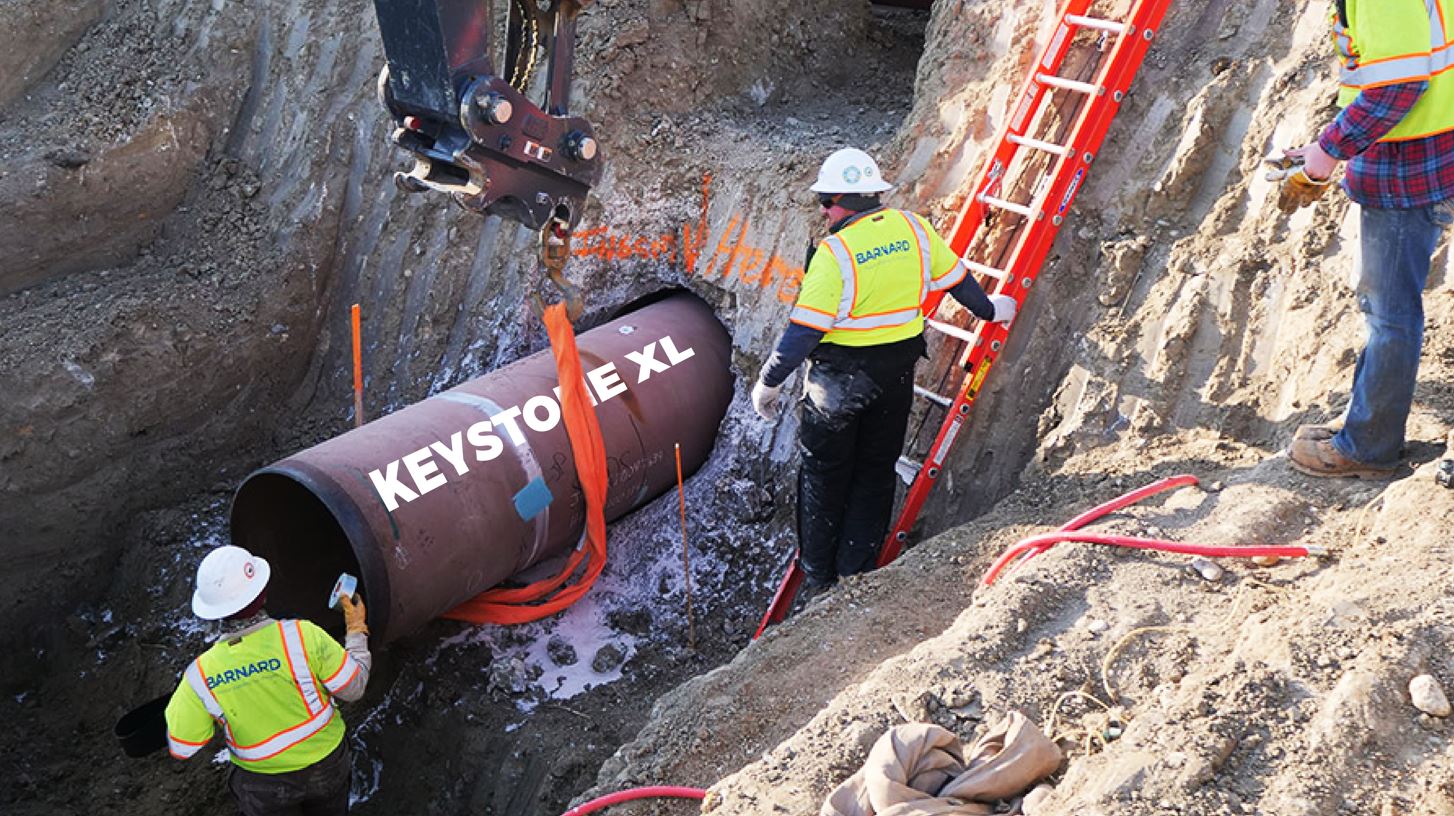 Several suggestions from the U.S. over the past several months that it may scale down sanctions on Venezuela to increase oil supplies should make us all think of the Keystone XL (KXL) pipeline. The now-defunct project could have been a stable and reliable source of oil for U.... 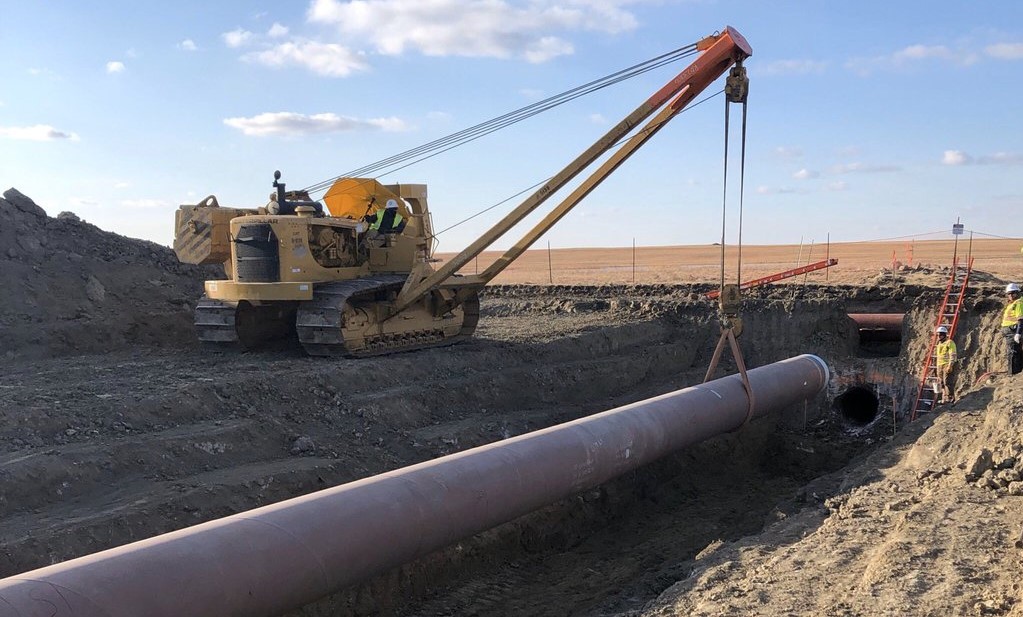 Keystone XL Under Construction Keystone XL (KXL) is now officially dead, and that's just too bad. After more than 15 years since first being proposed – a time over which global oil demand has risen by more than 10 million barrels per day (bpd) – TC Energy, the pipeline’s owne...