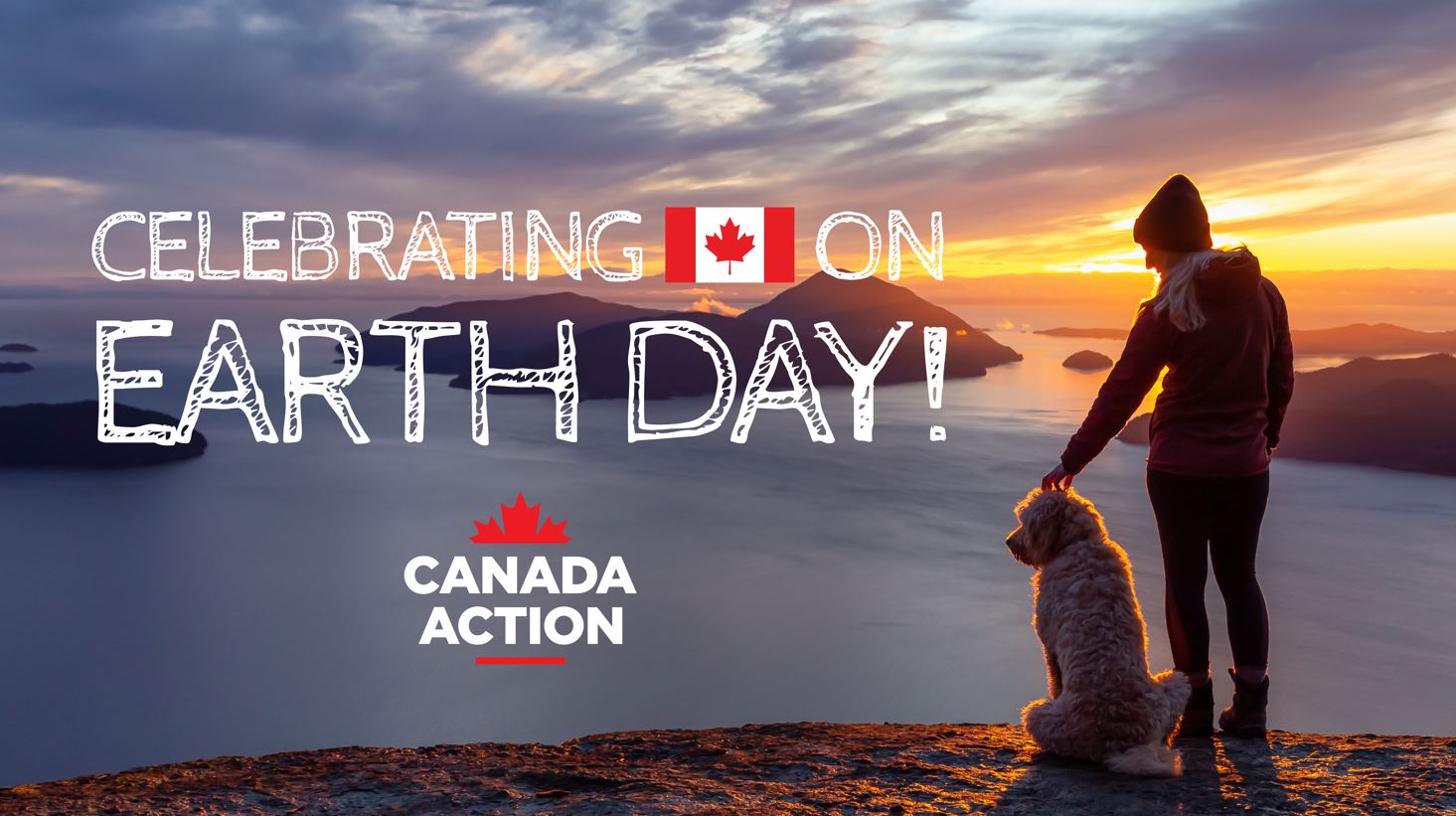 Earth Day is an important day for mother nature and the planet we call home! As we work towards making the world a cleaner, better place through new innovation, clean technology and environmental protection, it’s critical that we step back and acknowledge Canada’s record on all of the above.

The truth is that Canada doesn’t always receive the attention it deserves for its environmental performance. That’s why we are showing you five major reasons for celebrating Canada as a world-class champion of protecting the planet on Earth Day 2022! 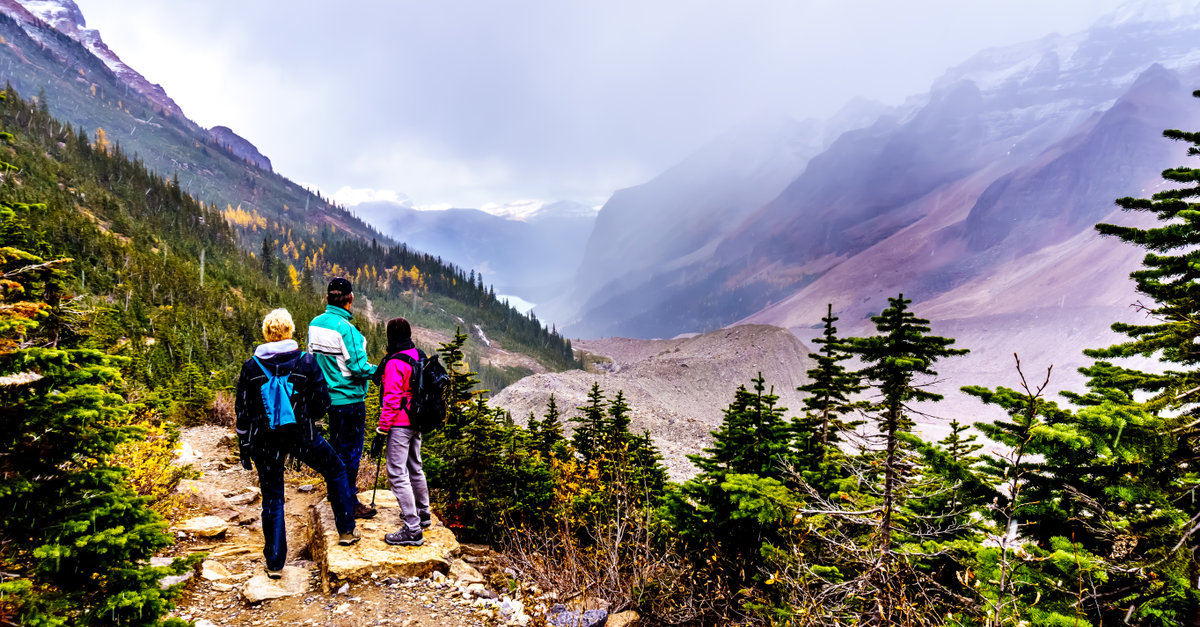 Canada is a global leader in nature conservation efforts with established domestic biodiversity goals that include conserving 25 per cent of Canada’s lands and oceans by 2025 while aiming for 30 per cent by 2030.

As the second-largest country on the planet, conserving nearly a third of all land and oceans is no small task. We’re talking about the conservation of:

… by 2025. Canada is spending $2.3 billion over five years to work with provincial and territorial governments, Indigenous groups, non-profits and others to accomplish its conservation goals. 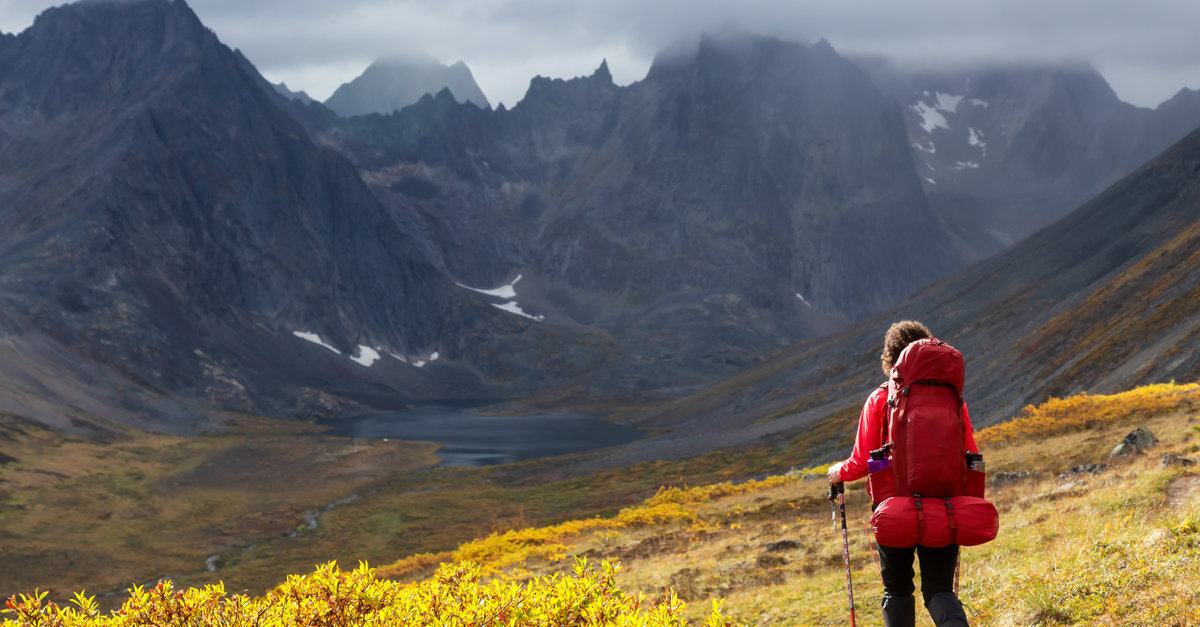 Canada’s commitment to reducing its environmental impact through continued emission reductions and the development of clean technology is world-class.

Canada will continue to push the limits and strive to improve its environmental performance at home and abroad, as it does through the Towards Sustainable Mining initiative currently being adopted by nations around the world. 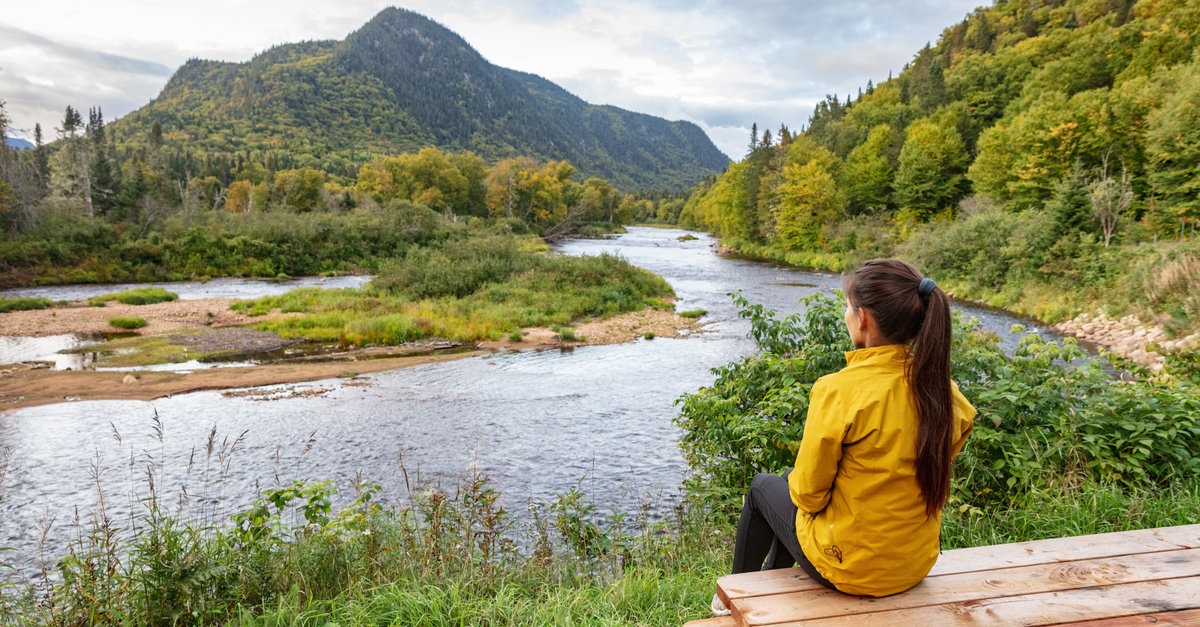 Canadians are working hard to continually improve on the environmental outcomes associated with natural resource extraction. This matters as one of the world’s largest producers and exporters of several critical commodities such as oil and gas, softwood lumber, and various minerals and metals.

Canada’s oil sands sector, for example, has reduced its GHG emissions intensity by 44 per cent since 1995 according to a report by BMO Capital Markets. With the application of planned innovations, these intensities could improve another 20 to 30 per cent in the near term.

Canada’s forestry sector is also leading the way in reducing emissions. It has reduced its total GHGs by close to 70 per cent since the early 1990s and has committed to removing 30 megatonnes of carbon dioxide (CO2) from the atmosphere annually by 2030, the equivalent of taking nine million cars off the road. 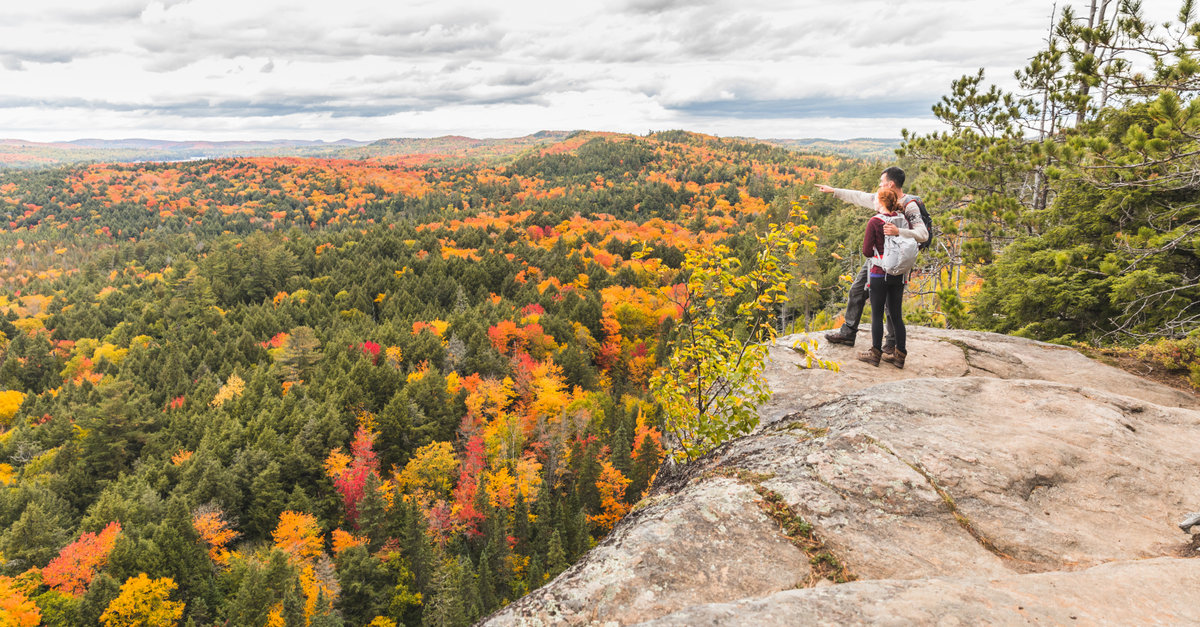 Canada is a leader in implementing emission-reduction strategies with one of the most ambitious carbon pricing regimes in the world. Currently at $50 as of April 1st, 2022, the federal government plans to raise the carbon tax up to $170 by 2030.

Carbon pricing aims to change consumer behaviours to help fight climate change. Both individuals and businesses may change the way they consume products and are incentivized to use alternative forms of energy such as renewables.

Carbon pricing is expected to help Canada reach its greenhouse gas (GHG) emission reduction goals of 40 per cent below 2005 levels by 2030 and net zero by 2050. 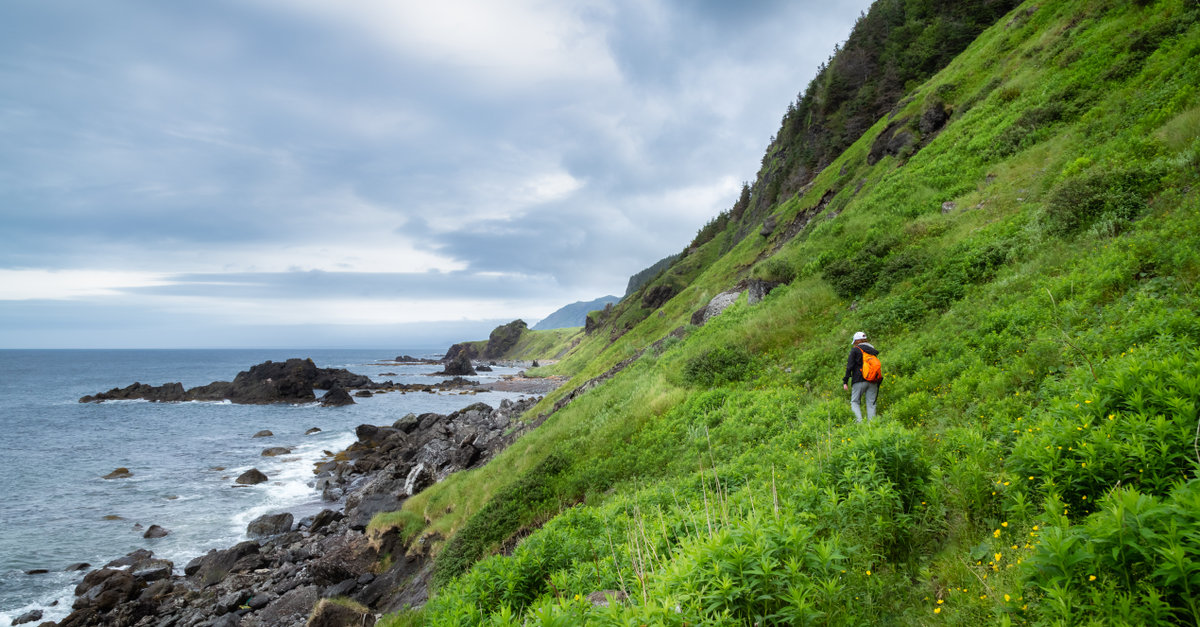 Canada is also a leader in deploying carbon capture, utilization and storage (CCUS) technology. With just ~0.5 per cent of the world’s population, Canada accounts for 15 per cent of major CCUS projects globally.

Canada has since introduced a tax credit aimed at spurring investment in carbon capture, utilization and storage technologies that will help reduce the immense upfront capital costs involved in such projects. Canada’s CCUS plan could significantly reduce emissions output from heavy emitters such as the oil and gas, chemicals, cement, manufacturing and electricity sectors.

Canada’s oil and sector specifically has a lot to gain from developing new CCUS infrastructure. According to a report by CIBC Capital Markets, new phases of CCUS deployment will make Canadian oil and gas one of the lowest emission feedstocks in the world!

On Earth Day 2022, it’s important to give credit where it’s due. Canada’s environmental performance is made clear by the facts above, just a few of many showing just how world-class our nation is when it comes to protecting the planet! 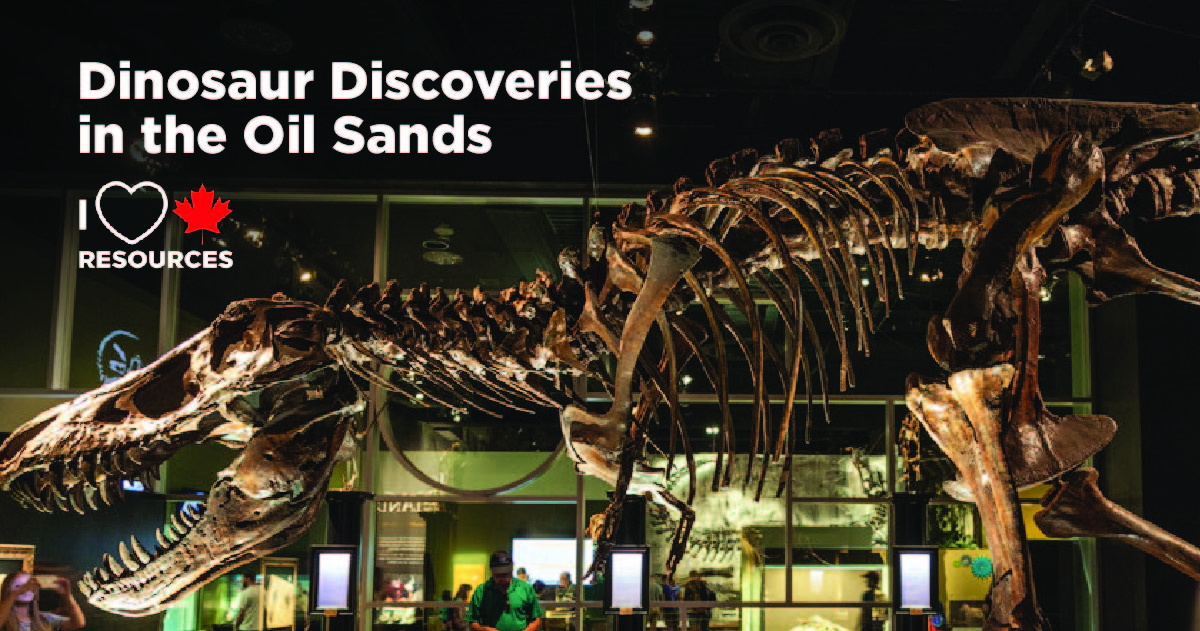 Canada’s oil sands is home to an essential source of energy used to fuel our modern-day lives. But not many people know that the oil sands are also home to a lesser-known, but equally important part of history – dinosaurs! Alberta is widely known for its abundance of dinosaur... 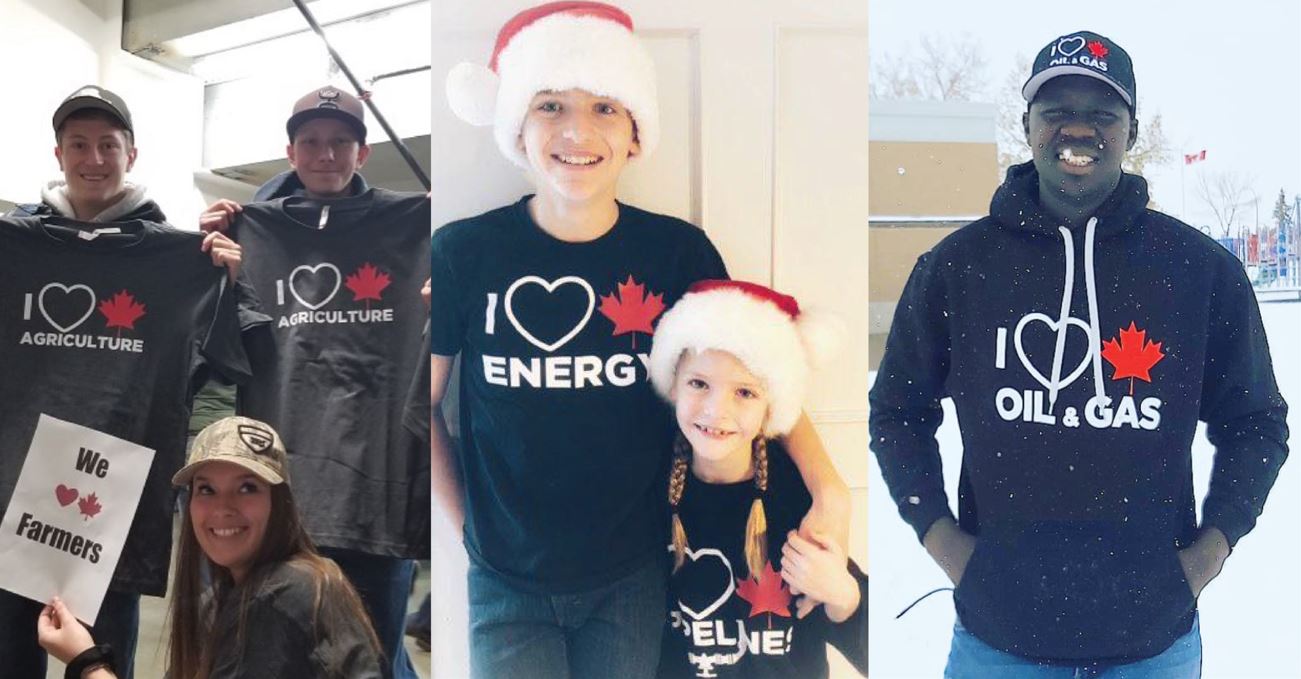 From everyone at Canada Action, we want to welcome you to 2022! We couldn't be more excited to carry our passion, advocacy and education on the importance of Canada's resource industries into the new year. We want to take some time to reflect on the crucial variety of natural... 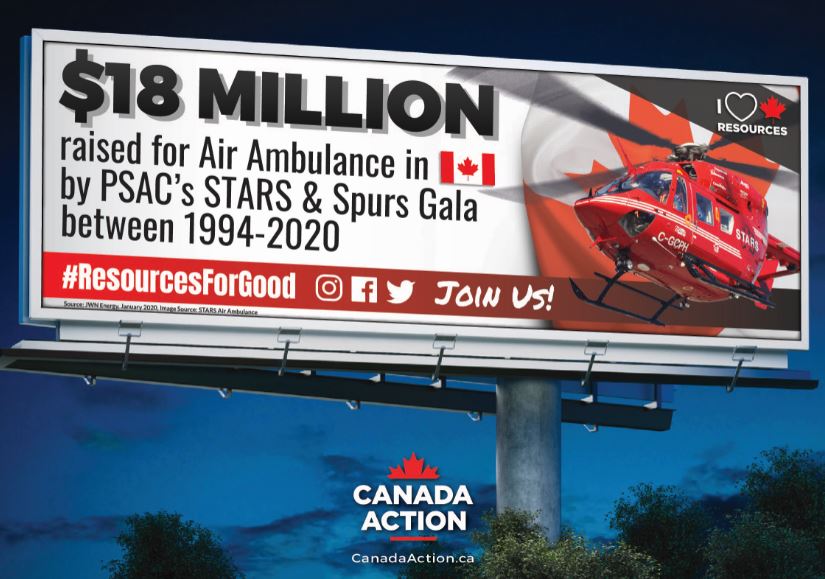 STARS (Shock Trauma Air Rescue Society) is a life saver. Over the past few decades, the non-profit air ambulance organization has largely been funded by donations from individuals, businesses and other donors, supporting its continued service in transporting critically ill an...